DANI CEBALLOS reckons his Real Madrid team-mate Gareth Bale will set the Premier League on fire if he returns to England.

The on-loan Arsenal midfielder is convinced the Welshman is better suited to the Prem rather than life in LaLiga, where he is far from a favourite of boss Zinedine Zidane. 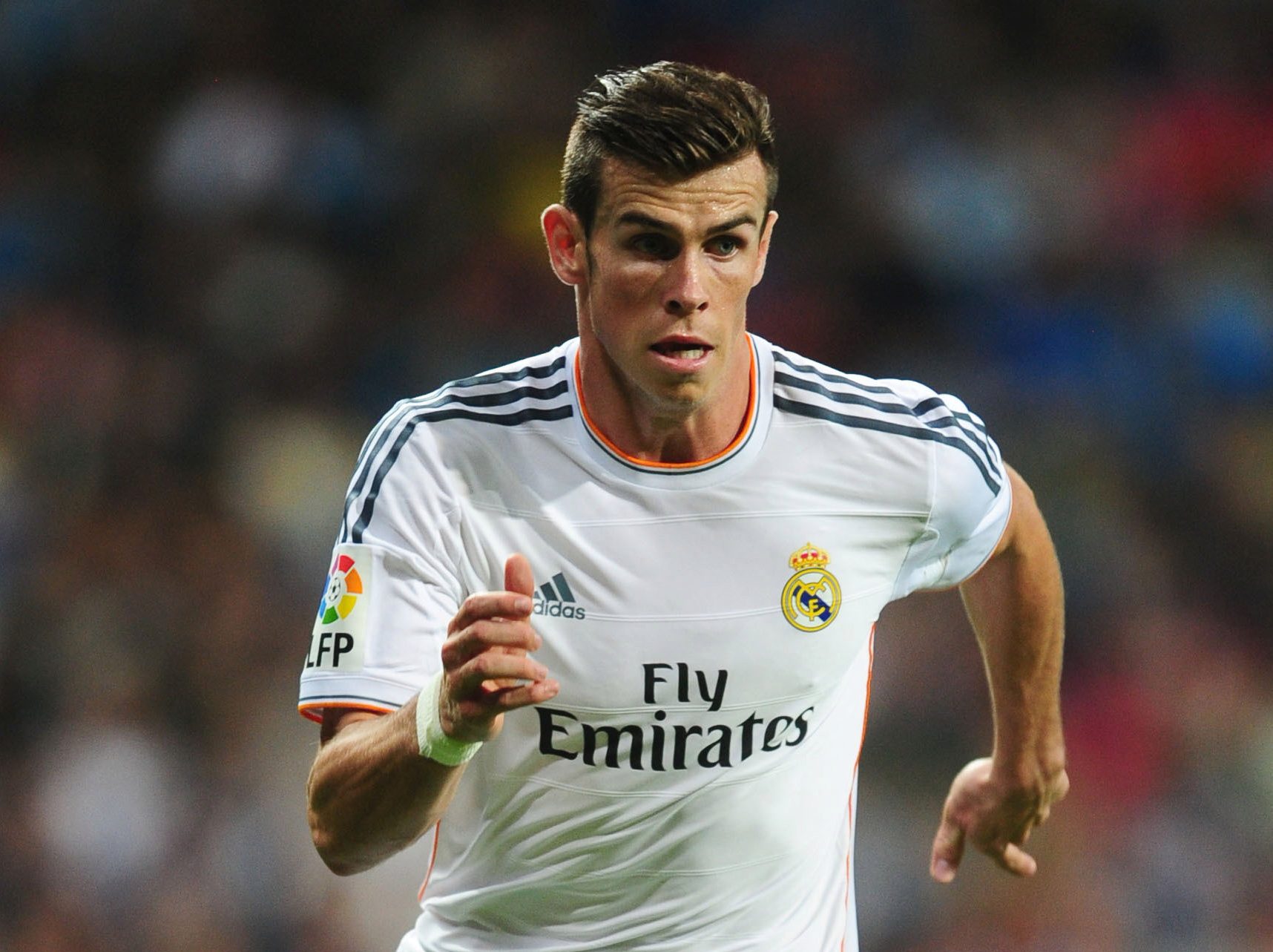 Manchester United have been linked with a £100million move for Bale, but his huge wages of £650,000-a-week are believed to be a stumbling block.