Oscar De La Hoya, 47, calls out Floyd Mayweather, 43, for 'revenge fight' as he plans to come out of retirement

OSCAR DE LA HOYA has called out boxing legend Floyd Mayweather for a 'revenge fight' as he plans his big comeback.

De La Hoya is poised to follow in Mike Tyson's footsteps and return to the sport that saw him become a multi-weight world champ. 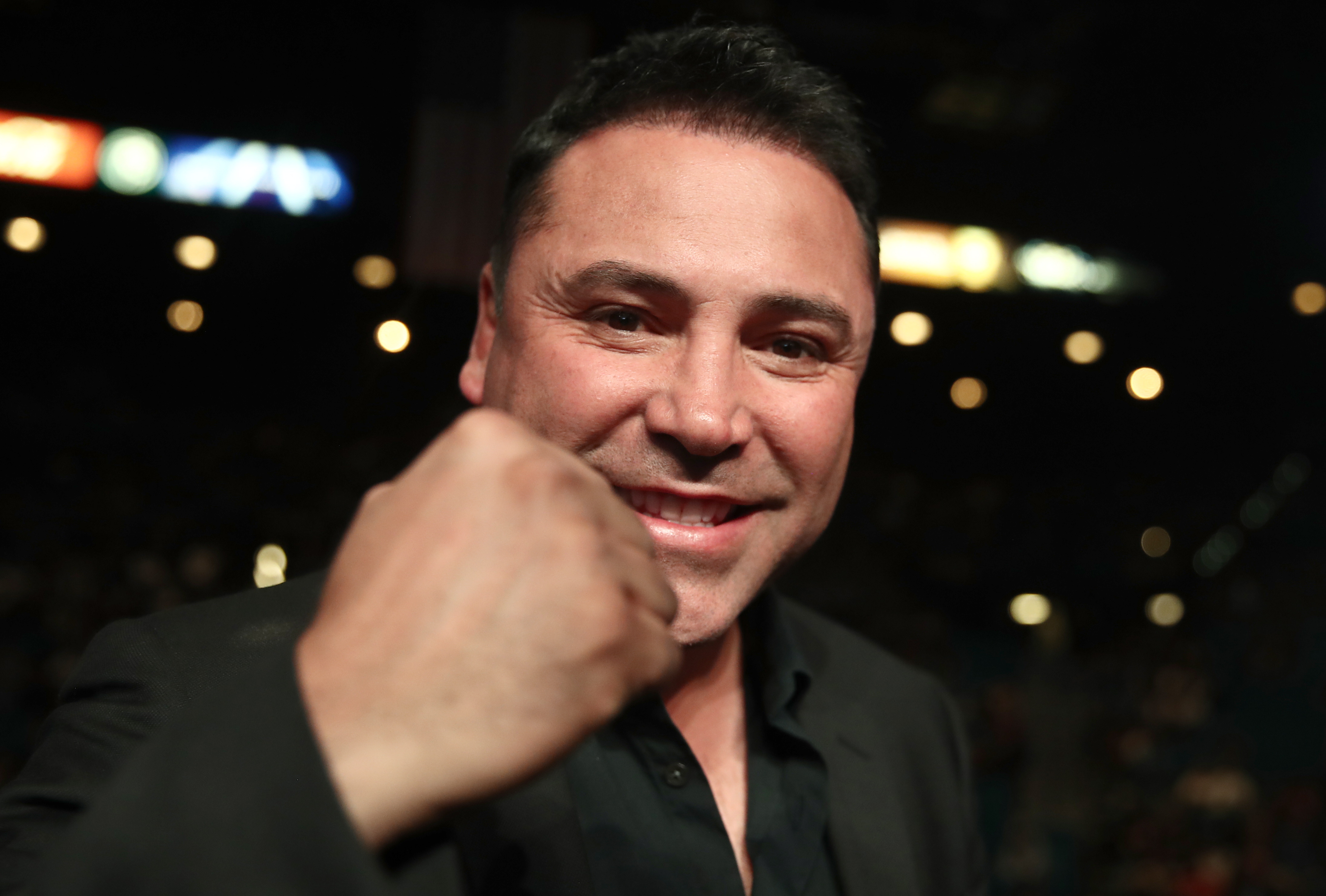 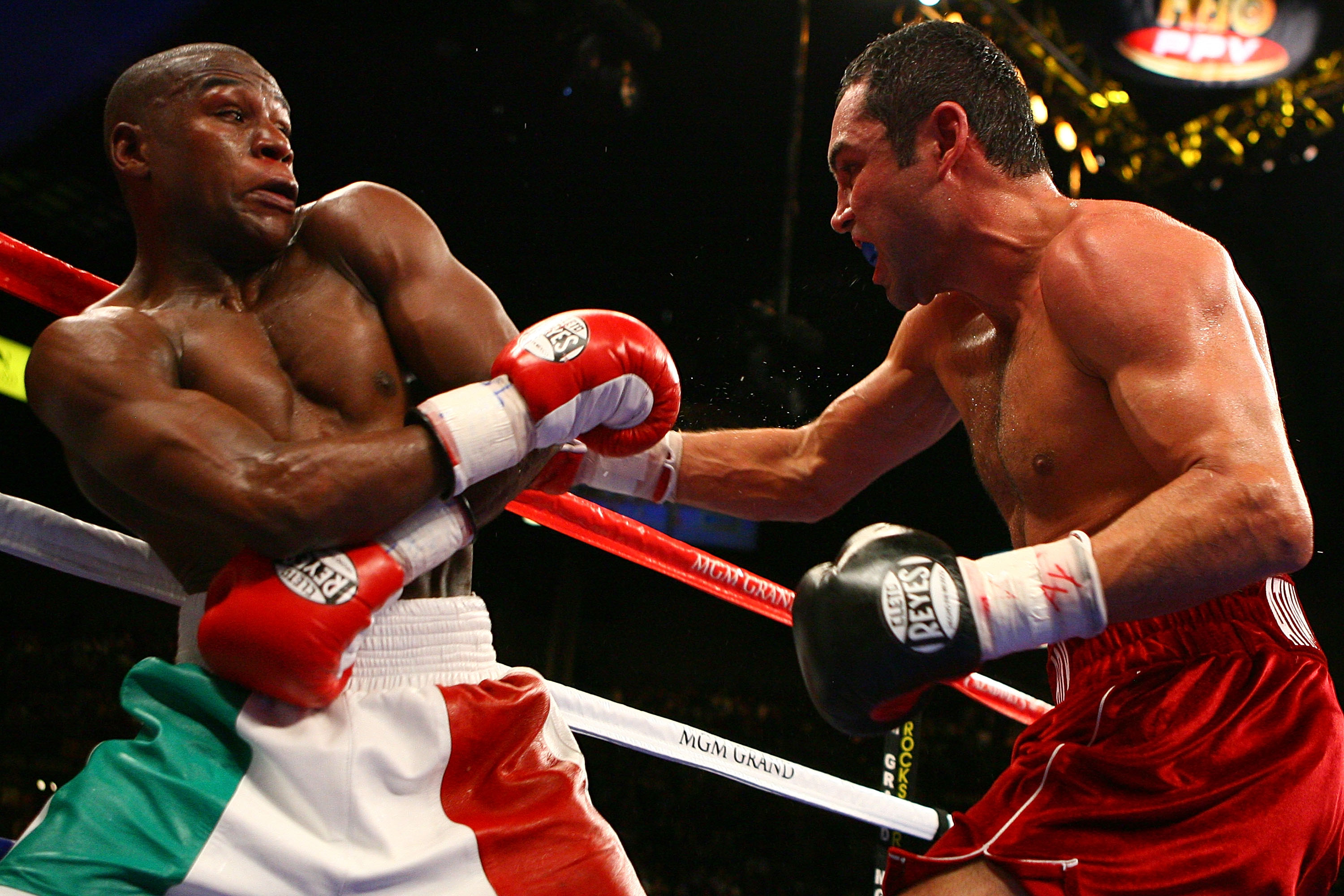 The 47-year-old has already called out Gennadiy Golovkin, bizarrely claiming it would be 'easy' to beat the Kazakh warrior.

He has also being linked with fighting Marcos Maidana as well as Canelo Alvarez following their acrimonious split.

But a shot at redemption is what De La Hoya seemingly wants most. He lost on a split decision to Mayweather in 2007.

Speaking to Fight Hub TV, the 'Golden Boy' said: "I've always prided myself in fighting the very best, and why go after the second-best?.

"That's something that's very intriguing. We'll see how I feel, and then we'll take it from there."

Mayweather, 43, has other things to prepare for before De La Hoya as he fights YouTuber Logan Paul in an exhibition on February 20. 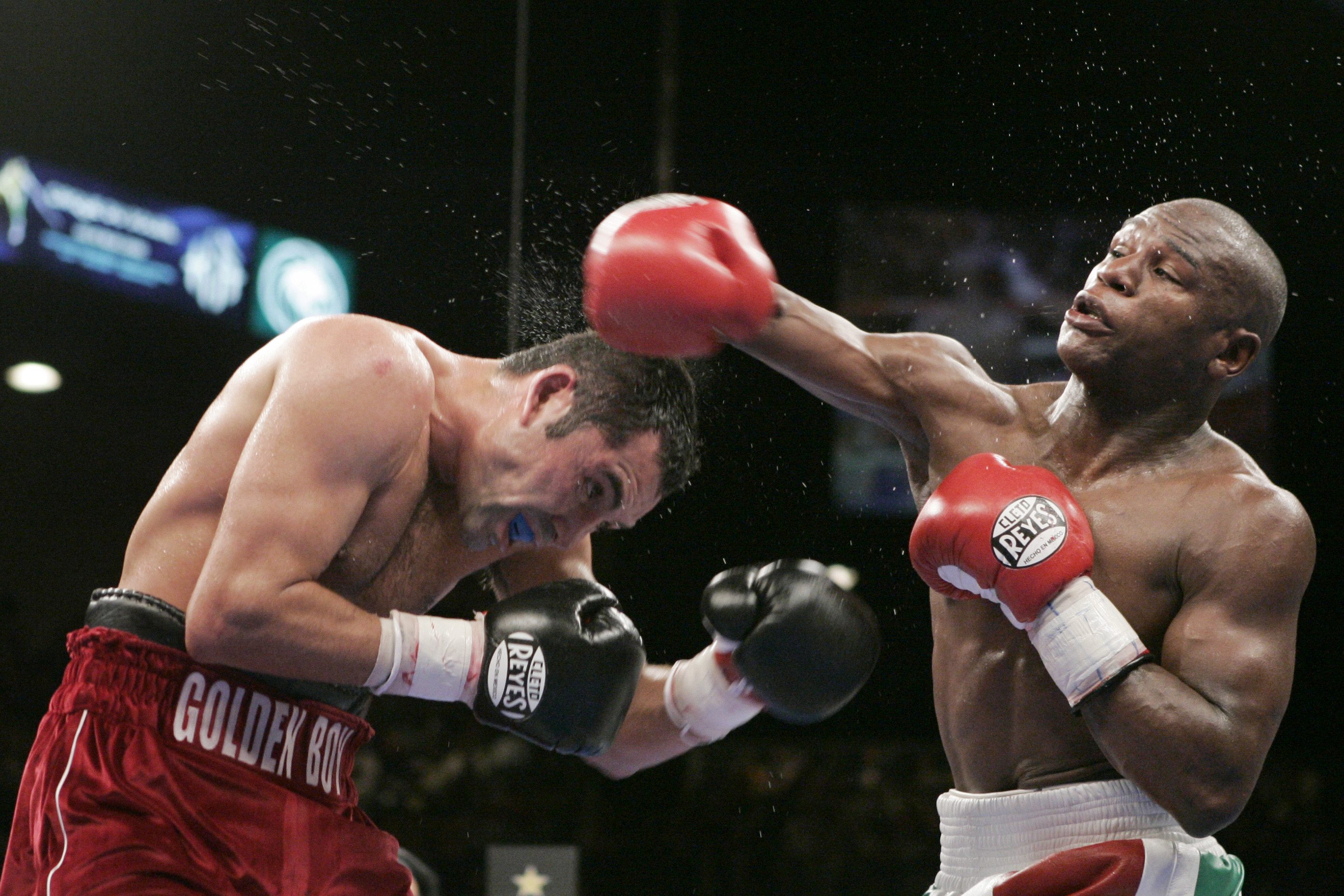 He did come back a year later, taking out featherweight kickboxer Tenshin Nasukawa in round one of their exhibition.

De La Hoya, meanwhile, last fought in 2008 when he was pulled out by his corner at the end of the eighth round against Manny Pacquiao.

But 'Golden Boy', who has been teasing a return for months, will go down in history as one of the sport's best ever.