‘AUSSIE’ Tom Burgess and Elliott Whitehead have heard it all ahead of this World Cup. 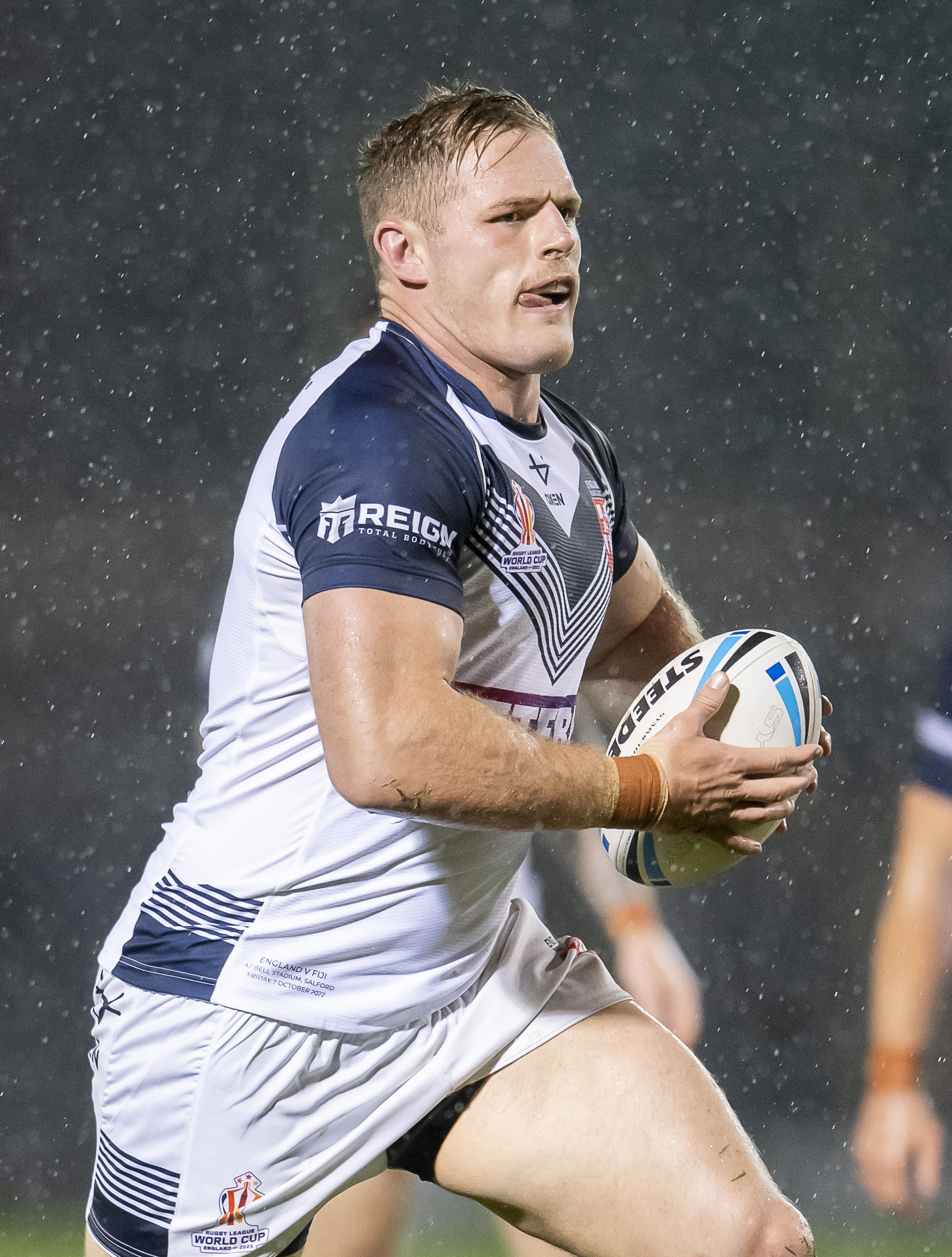 But the pair based Down Under are happy to let people talk all they want about anyone else. Their statement begins on the field against Samoa today.

South Sydney star Burgess – being teased because of the Aussie twang he has developed – and Canberra ace Whitehead face or play alongside the powerhouse forwards and electrifying backs every week in the NRL.

And try telling them Shaun Wane’s side are also rans.

Prop Burgess said: “It's a fair comment that they're all being talked up but we're not worried about being the underdogs, we just want to go out there and play.

“We'll just get on with it and let our rugby do the talking. We're happy for that all to be said about all the other nations.

“The last time I was here, we beat New Zealand in 2018. That is still one of my best memories in the game.

Most read in rugby league 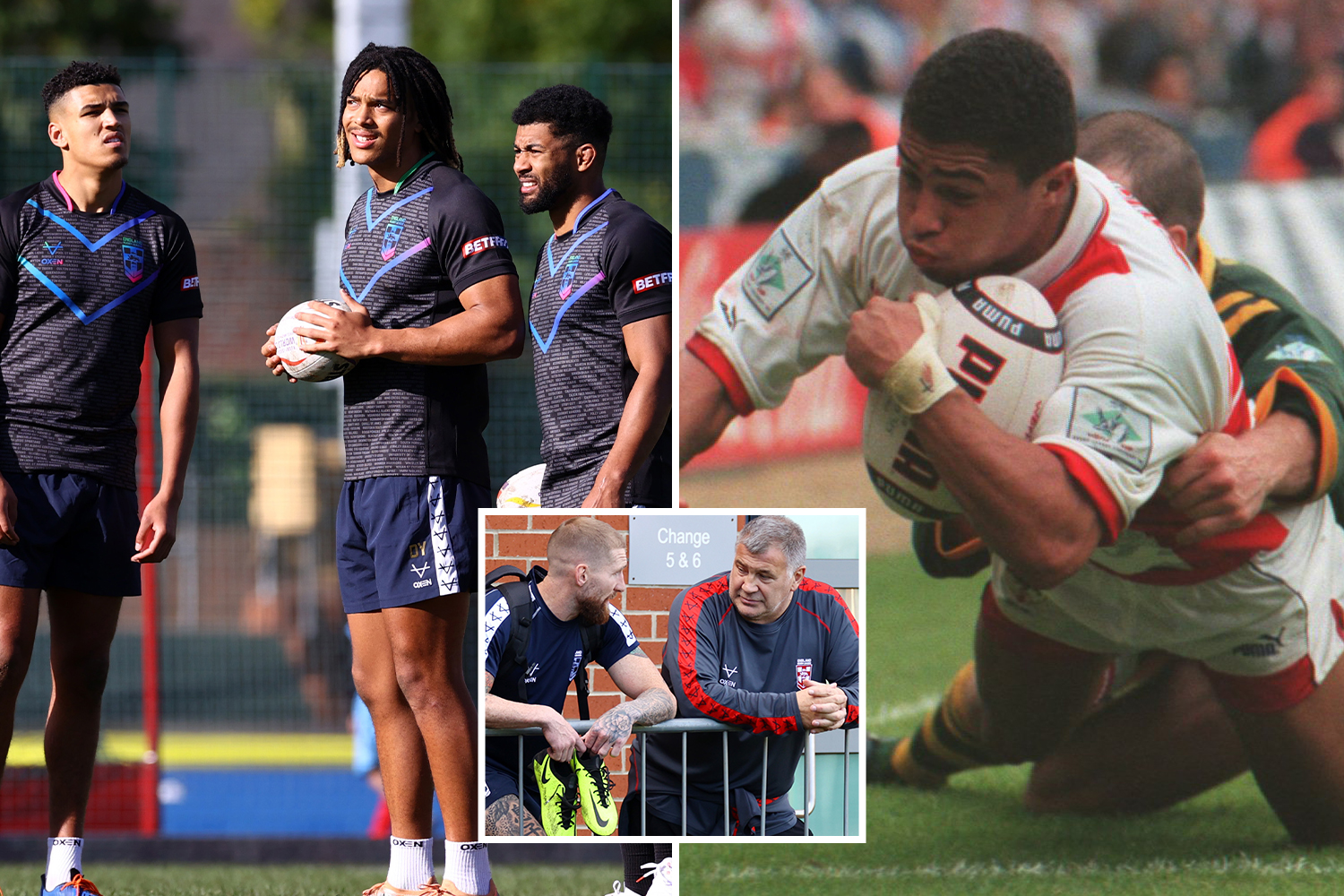 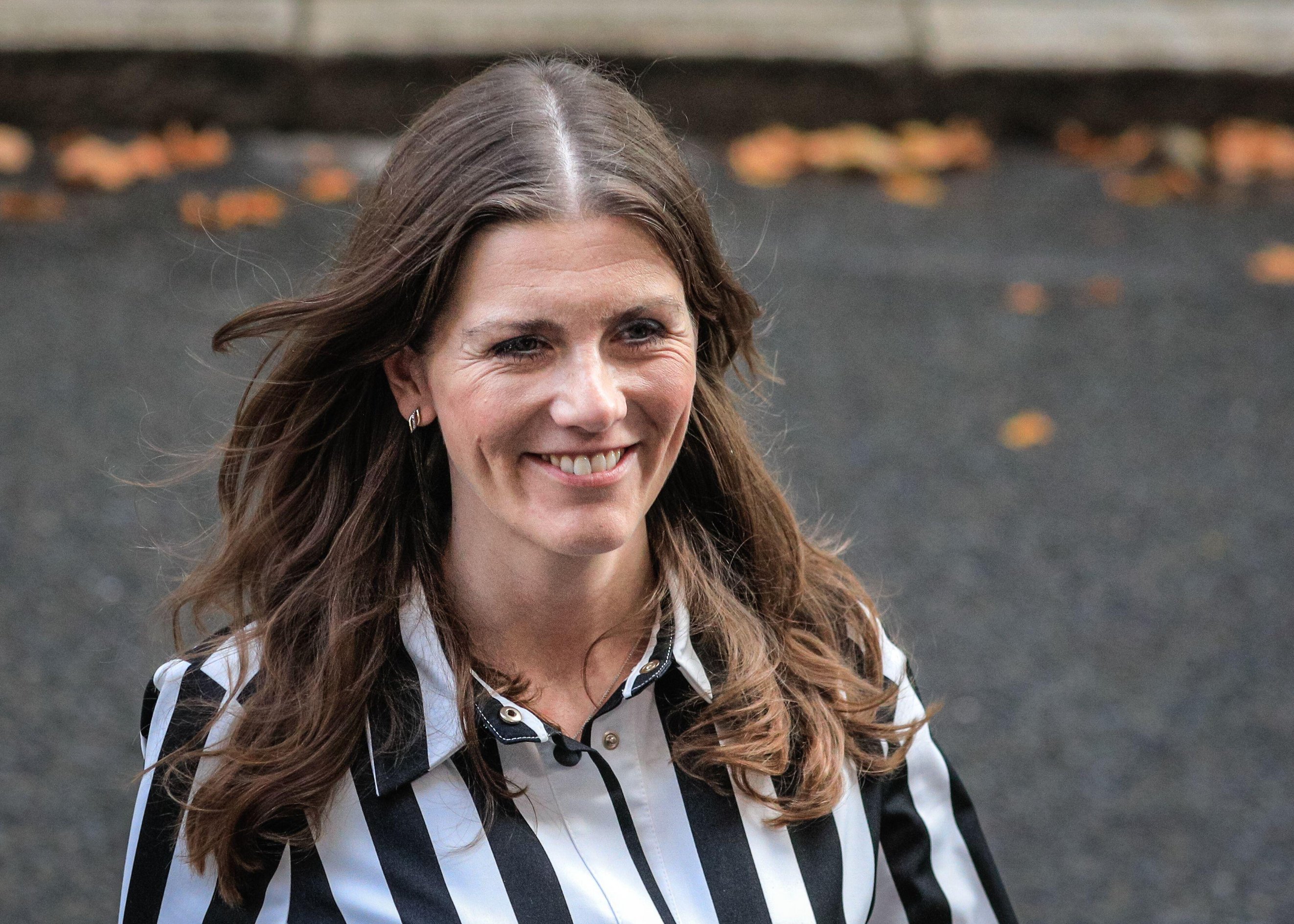 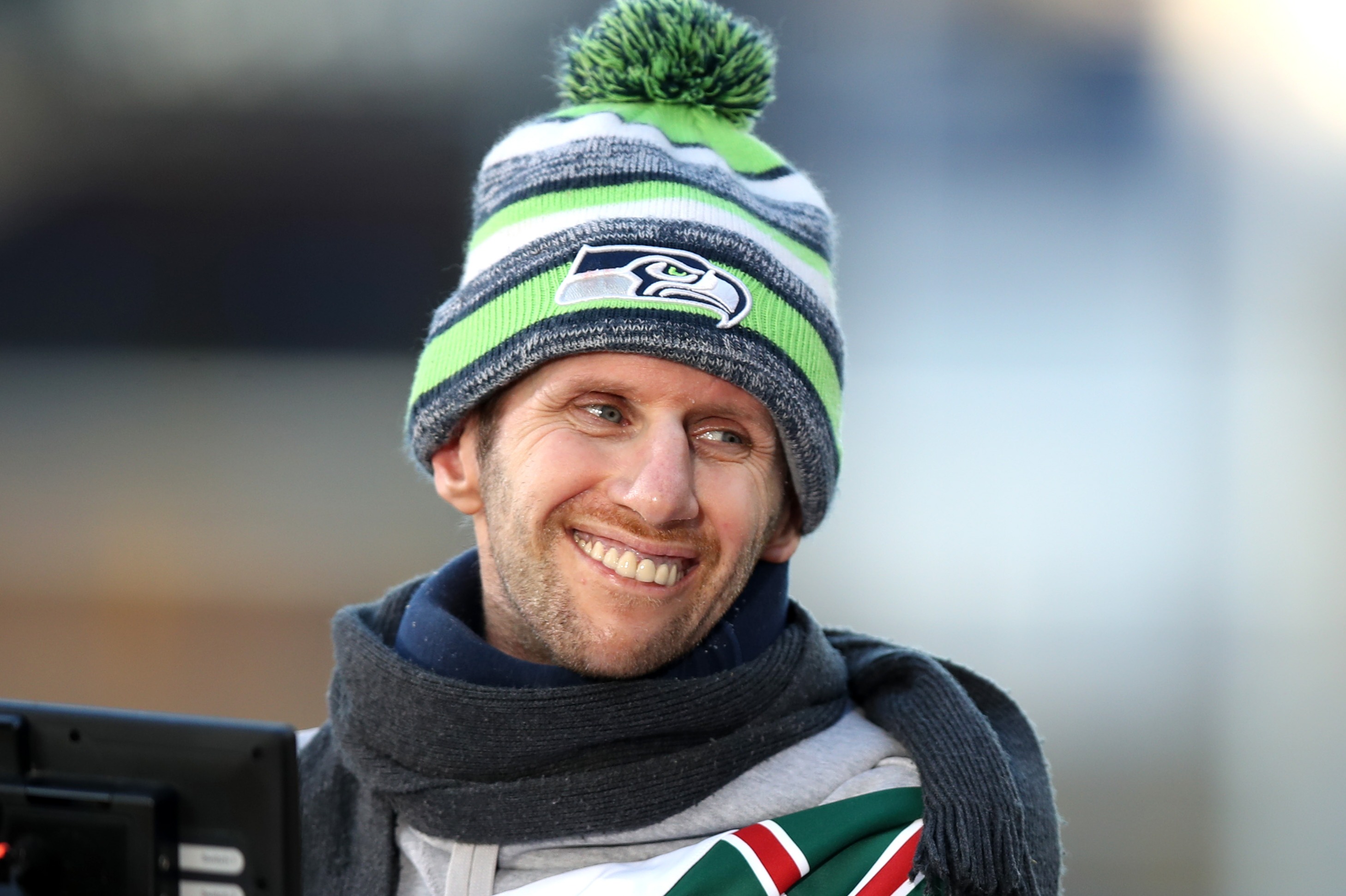 Who is Rob Burrow and when was the former England player diagnosed with MND? 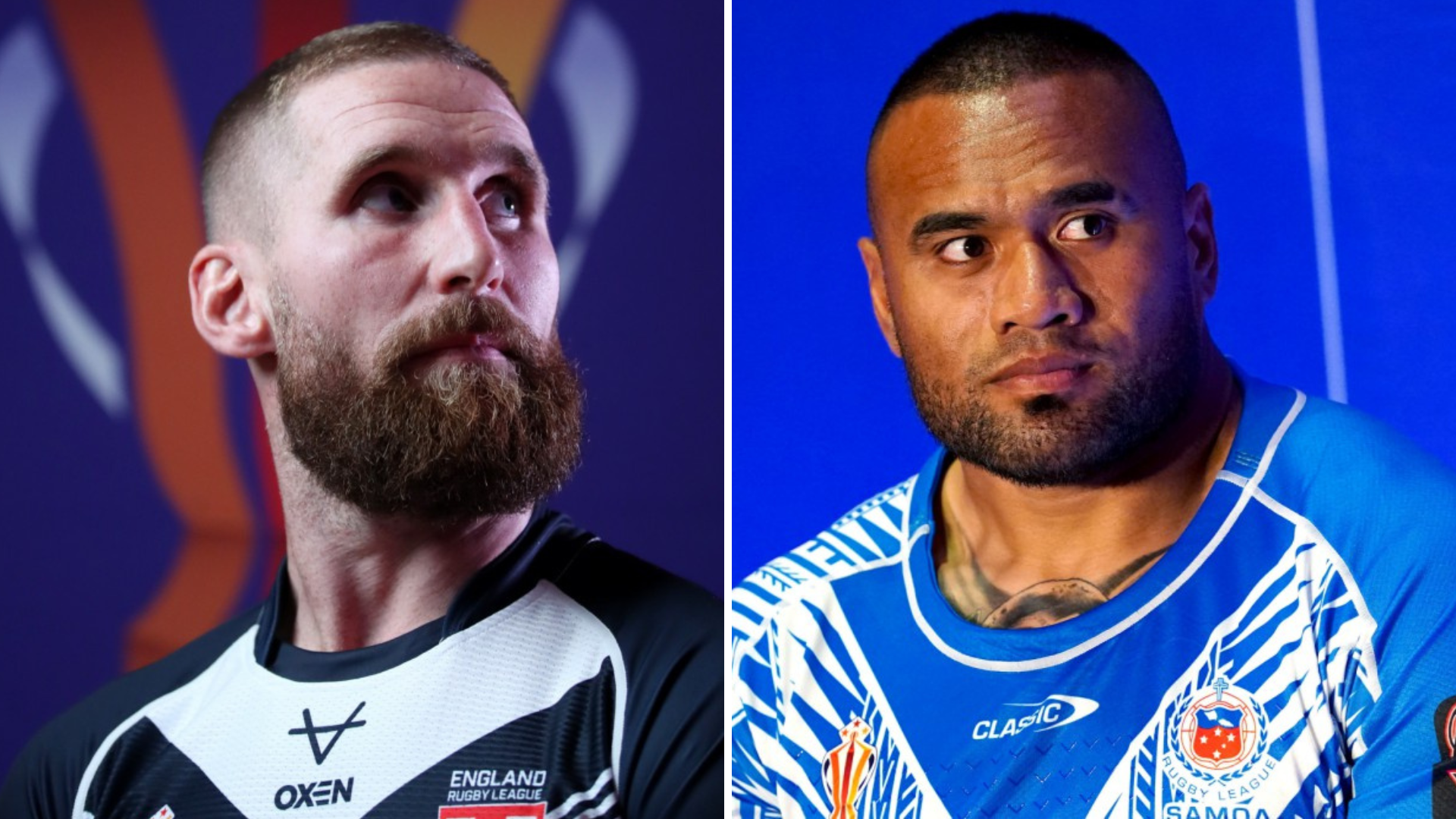 “To replicate that success in a World Cup, after we missed out before, would mean everything.”

The feeling of being overlooked clearly rankles, despite how much they say they do not pay much attention to it.

Back-rower Whitehead, who has left his partner back in Australia with their newborn baby to play for his country, knows pundit Phil Gould has said: “England can’t beat Samoa.” 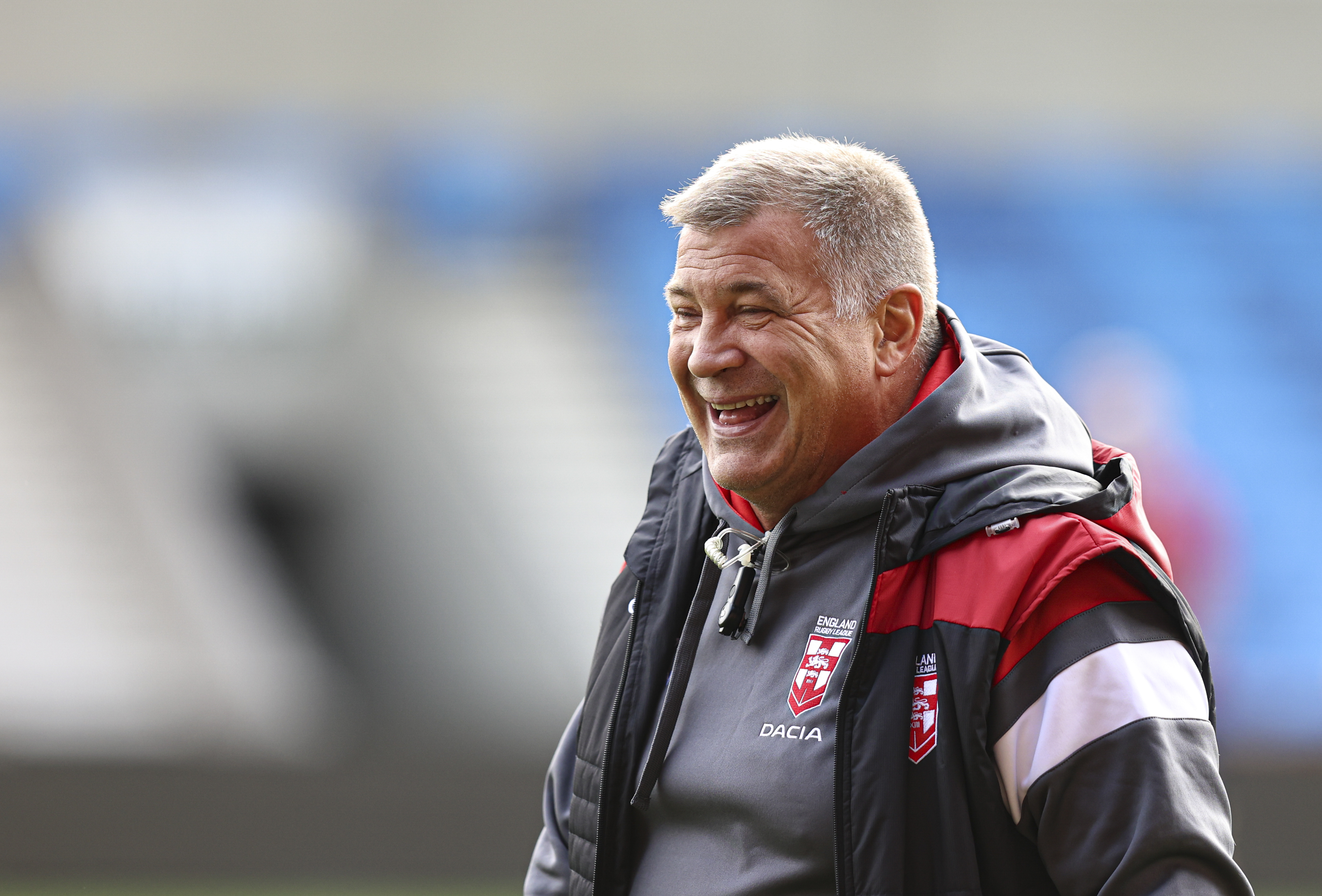 However, he insisted: “We get that a lot. Everyone always talks about Australia and New Zealand when these tournaments come around but we’re very confident we can get the job done.

“Other people can talk about Tonga and Samoa but for us, it’s all about us. The outside noise can take care of itself and now I’m part of the camp, that belief has grown.”