​​​​Mohammad Rizwan scored 89 from 59 balls as Pakistan beat New Zealand by four wickets in a thrilling third T20 international in Napier to avoid a series sweep.

Rizwan – who will captain Pakistan in the first Test between the sides with Babar Azam (thumb) out injured – hit 10 fours and three sixes as the tourists reached their target of 174 with two balls to spare.

The wicketkeeper-batsman, who scored 70 of his runs on the leg-side, was dismissed by Kyle Jamieson from the second ball of the final over with Pakistan still requiring three runs.

But after a dot ball next delivery, Iftikhar Ahmed launched Jamieson for the match-winning six as New Zealand were forced to settle for a 2-1 series win. Mohammad Hafeez – who had hit an unbeaten 99 in vain in Sunday’s second match in Hamilton – scored 41 from 29 balls on Tuesday, putting on 72 with Rizwan for the second wicket at McLean Park.

Pakistan slipped from 141-2 to 163-5 towards the death with Scott Kuggeleijn (2-40) and Tom Southee (2-25) taking wickets and Rizwan’s late exit then gave New Zealand renewed hope.

However, Ifthikhar ended that and gave Pakistan a boost as they head into the two-match Test series, which gets under way at Mount Maunganui on Boxing Day before the second game in Christchurch from January 3. 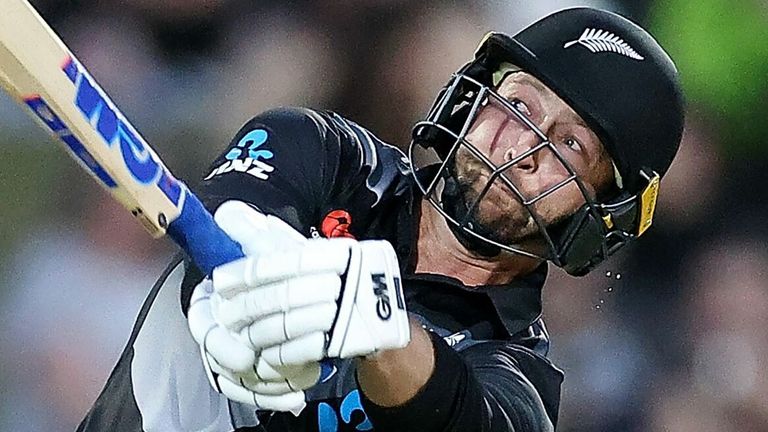 South Africa-born Conway – playing in only his sixth international match – helped New Zealand plunder 64 runs in their last 5.5 overs but their total was not enough in the end.

New Zealand have retained Mitchell Santner in their Test squad to face Pakistan despite fellow spinner Ajaz Patel’s return to fitness after a calf problem. Black Caps coach Gary Stead said: “It basically came down to the balance of the side and with the four-strong pace attack going so nicely, we wanted to have a spinning all-rounder as an option for that number seven position.

“It’s really unfortunate for Ajaz but the all-round ability of Mitchell is our preferred option for this series. The fact Ajaz hasn’t been able to have any game-time in the lead-up was also a concern for the selectors.” 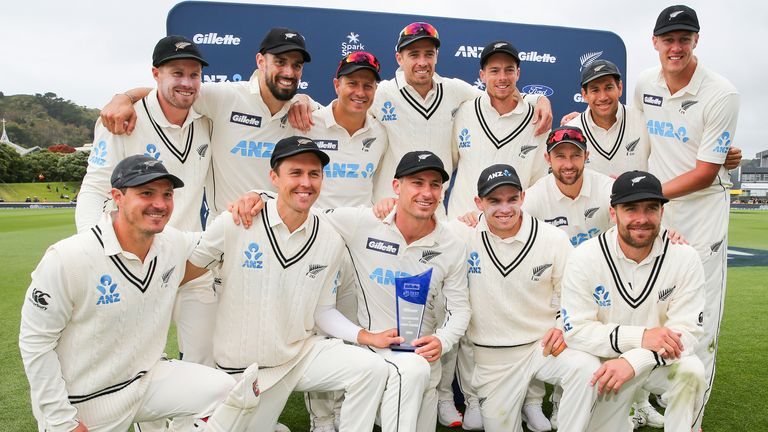 New Zealand are third in the World Test Championship, behind Australia and India, and a 2-0 series sweep over Pakistan would give them a boost in qualifying for the scheduled final at Lord’s next year.