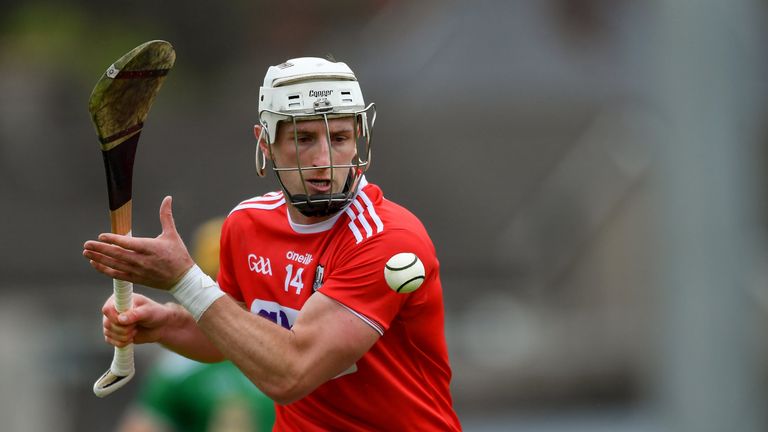 Cork hurler Patrick Horgan has rubbished suggestions that sliotars should be become heavier.

As scoring tallies continue to increase in hurling and records tumble, there have been calls in certain sectors for extra weight to be added to the ball.

However, the Glen Rovers sharpshooter rubbished the notion of any tweaks being made to the sliotar, instead insisting that there are several factors at play which have led to a rise in the quality of striking.

“There’s fellas swinging the hurley a lot faster than before,” he said. “If you got the same sliotars they used, however many years ago, we’d strike it further than them now.

“The game has changed. The bás was [smaller]. The hurleys are different now. Everything is different. I don’t know why people want to go backwards. That’s never the way, in anything, in business, in hurling, why would anyone want to go back? It doesn’t make any sense to me. Keep the balls the way they are.” 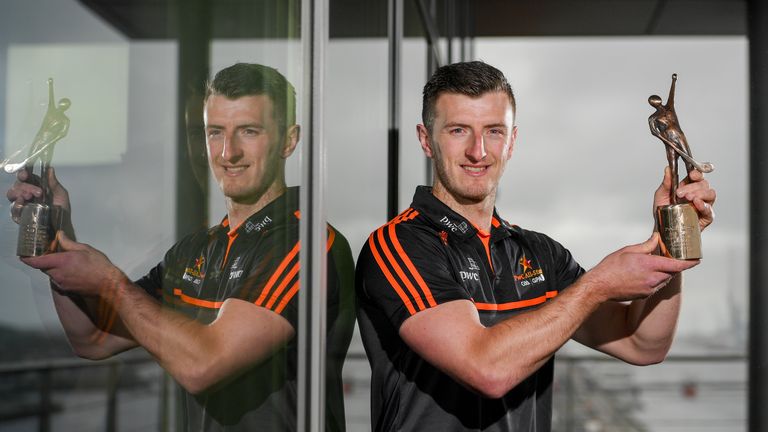 The high-scoring nature of the game means that top forwards like Horgan are smashing records, and he laughed off any former players calling for a reduction in the amount of scores in a game.

“All of them fellas are only jealous,” he smiled. “I don’t know what the old fellas are at, why would you want less scores in a match?

“I can’t ever understand that. Why would you want a heavier ball?”

Horgan and his Cork team-mates are eager to build on their win over All-Ireland champions Limerick, when they host Waterford on Saturday night, a game you can watch live on Sky Sports.