AFTER more drama on and off the Oche than ever before, we end up with an England vs Scotland clash in the World Darts Championship Final.

Either Peter Wright or Michael Smith will lift the Sid Waddell trophy, and the bookies have Wright the slight favourite. Let’s break down the final… 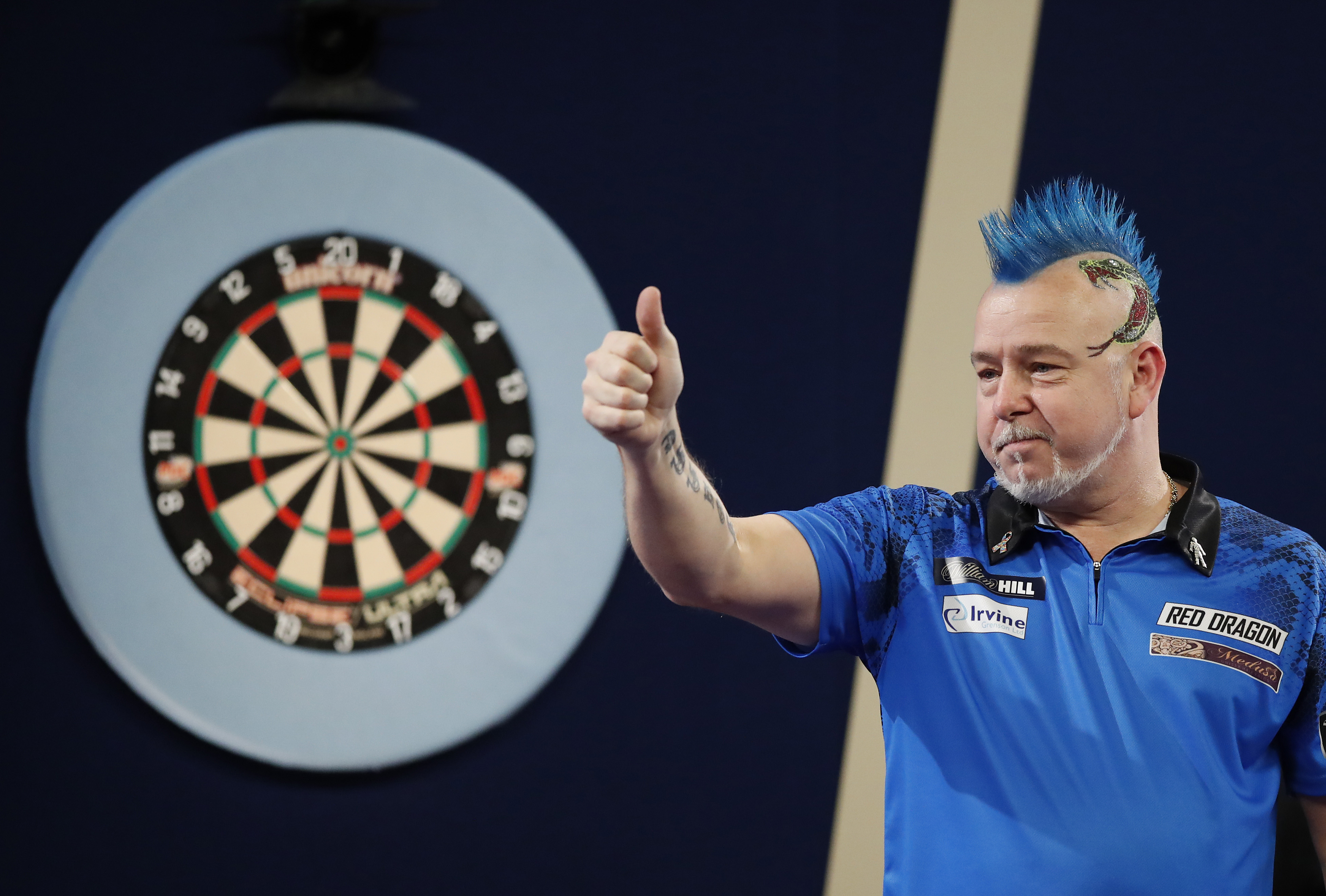 Over the course of their careers, these two have been at times labelled (unfairly) as ‘Bottlers’.

Well, Wright put that ludicrous claim to bed long ago, while Smith has every chance on the biggest stage of all. Both these men lost their first Worlds final: Wright avenged his two years ago and a fair bit of money has come in for Smith to do the same.

But even though he has been the best player over the course of the tournament so far, he’ll need to maintain and probably surpass that level to get past ‘Snakebite’.

I can’t say enough good things about Wright’s performance against Gary Anderson in the Semi-Final.

He raced into a three-set lead and it was enough for him to hold onto, despite Anderson throwing the kitchen sink at him.

Wright said in the immediate aftermath that it was the greatest he has ever played and when you take everything into consideration, I probably agree.

The ability to find nine more 180s (24 to Gary’s 15) was what gave him the lead and I think his best chance is to play a similar game.

Smith will be a dangerous frontrunner, especially in the middle stanza.

He hasn’t dropped below 45% checkout percentage in any of his previous three matches and if he continues at that level, he’ll win five sets minimum.

If you’re a Smith backer you will be nervous at the fact that Smith has never got over the line in a big one yet.

And while the mileage you have in the word ‘yet’ will vary, it’s that exact reason why I chose Wright at the start of the tournament, and I’m not changing now.

That UK Open win in 2017 changed his darting life and opened the floodgates.

Before making my picks, I’d say first: If you have a favoured person here, don’t back them to win close.

In the last 12 finals, we’ve only seen three be won by a score of 7-5 or 7-6, the longest format in Darts allows someone to hold a cushion throughout.

I’m going for Wright 7-4; he averaged 102 in his previous final and 104 last night, his all-round proven finals game will help him to hold a lead if he gets one early, which I think he will.

Next up, the 180s market is suitably bonkers but I’ve settled on both players to hit 16 or more 180s (2/1 at Paddy Power, similar lines elsewhere).

They both hit this number in their Quarter and Semi Final matches and no matter what happens, I don’t see the 180 power of these two wilting.

Finally (and this is almost for fun), back the 9 dart finish. It’s double figures with some bookies and I saw shorter prices than that for some Quarter-Final matches.

They’ve both hit one on TV before and Wright has been one dart away on consecutive nights.

It’s been a fantastic tournament and I hope to see a Final fitting of the occasion.

If you’re a Wright backer like me or a Smith backer, get yourself ready for the greatest sporting evening of the year. Game on…

Paddy Power: Bet £20 and get it back as Cash if it Loses – CLAIM HERE

New customers only. Place your FIRST bet on any sportsbook market and if it loses we will refund your stake in CASH. Max refund for this offer is £20. Only deposits made using Cards or Apple Pay will qualify for this promotion. T&Cs apply. Paddy's Rewards Club: Get a £10 free bet when you place 5x bets of £10+. T&Cs apply. 18+ Begambleaware.org

William Hill: 18+. Play Safe. New customers only with promo code G50. Place an initial bet with a minimum stake of £10/€10. Mobile only. Prize is five free bets worth £10/€10 each and 100 free spins to play on selected games. Terms and conditions apply. BeGambleAware.Org