PEP GUARDIOLA insisted Mikel Arteta is 'above and beyond a good manager' after thrashing his Arsenal side 5-0.

Manchester City romped past the ten-man Gunners on Saturday to leave them without a goal or point after three Premier League matches. 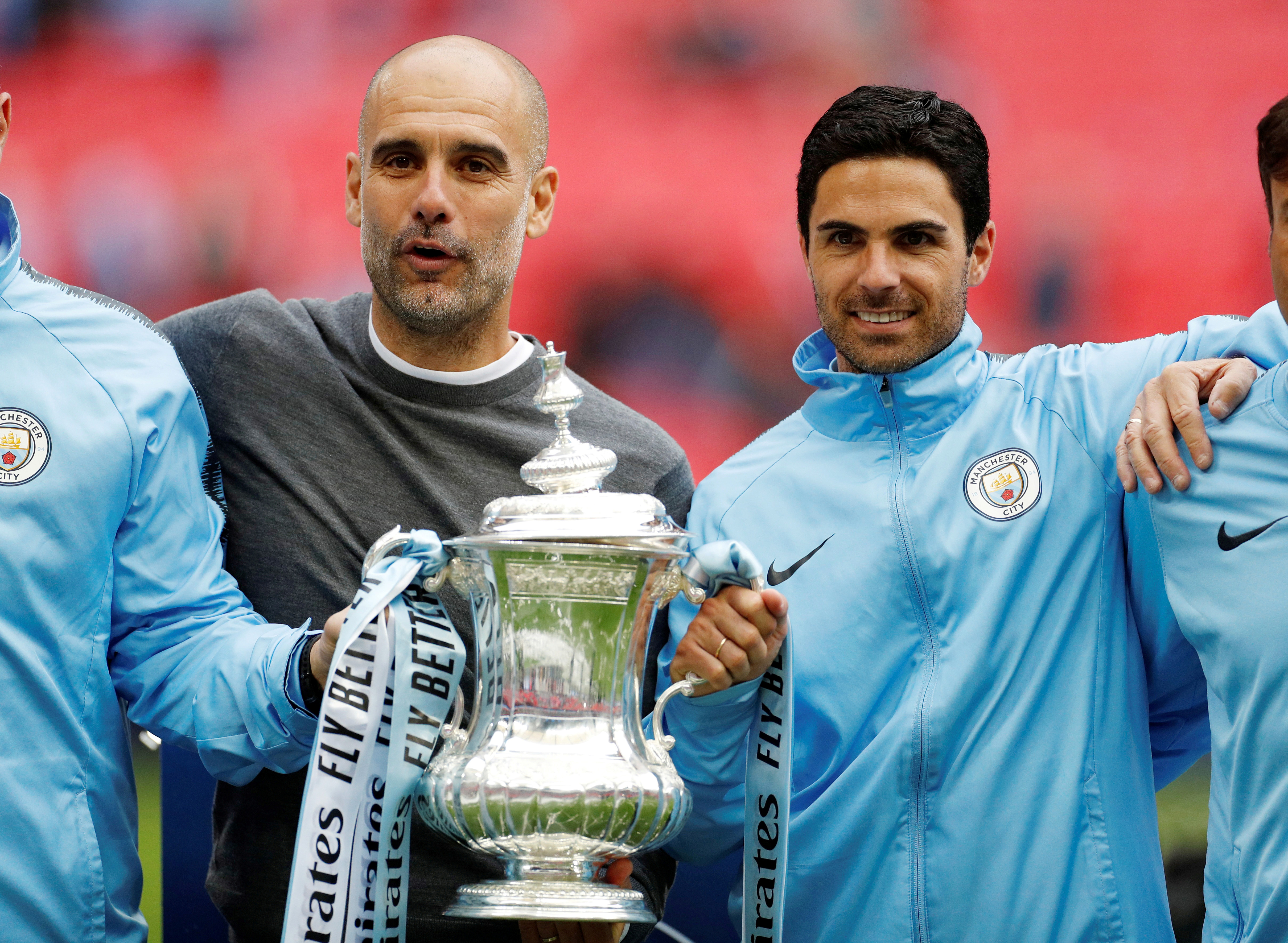 The start, Arsenal's worst in 67 years, led to an increase in questions over the 39-year-old's ability to turn the team around.

But Guardiola, who had Arteta as his assistant for three years before he took the job, blamed injuries for the Gunners' horror show.

He told BT Sport: "All I can say is I worked two or three years together [with Arteta], I learned many, many things.

"He is above and beyond a good manager. The correct personality, he is incredibly loved by all of us. We were sad when he left.

"The squad he played today is not the team he dreamed because they have six, seven, eight injuries – really important players.

"Ben White, Thomas Partey, he cannot use the players that he needs to. All the managers need their squad.

"All our players, except Kevin [De Bruyne] and Phil [Foden], are completely fit.

"Absolutely, I am a big fan of him and I’m pretty sure, if they trust him, he will do a good job at Arsenal."

Aside from the two players mentioned by Guardiola, Arsenal were also without Gabriel Magalhaes, Eddie Nketiah and Hector Bellerin in Manchester.

The defeat led to rival fans, the Gunners away support, pundits, and even Mesut Ozil laying into the team.

Club captain Pierre-Emerick Aubameyang encouraged his team-mates to air some home truths in discussing why they have slumped so badly.

And Arteta is hoping the international break will allow his squad a chance to get up to speed before facing Norwich and Burnley. 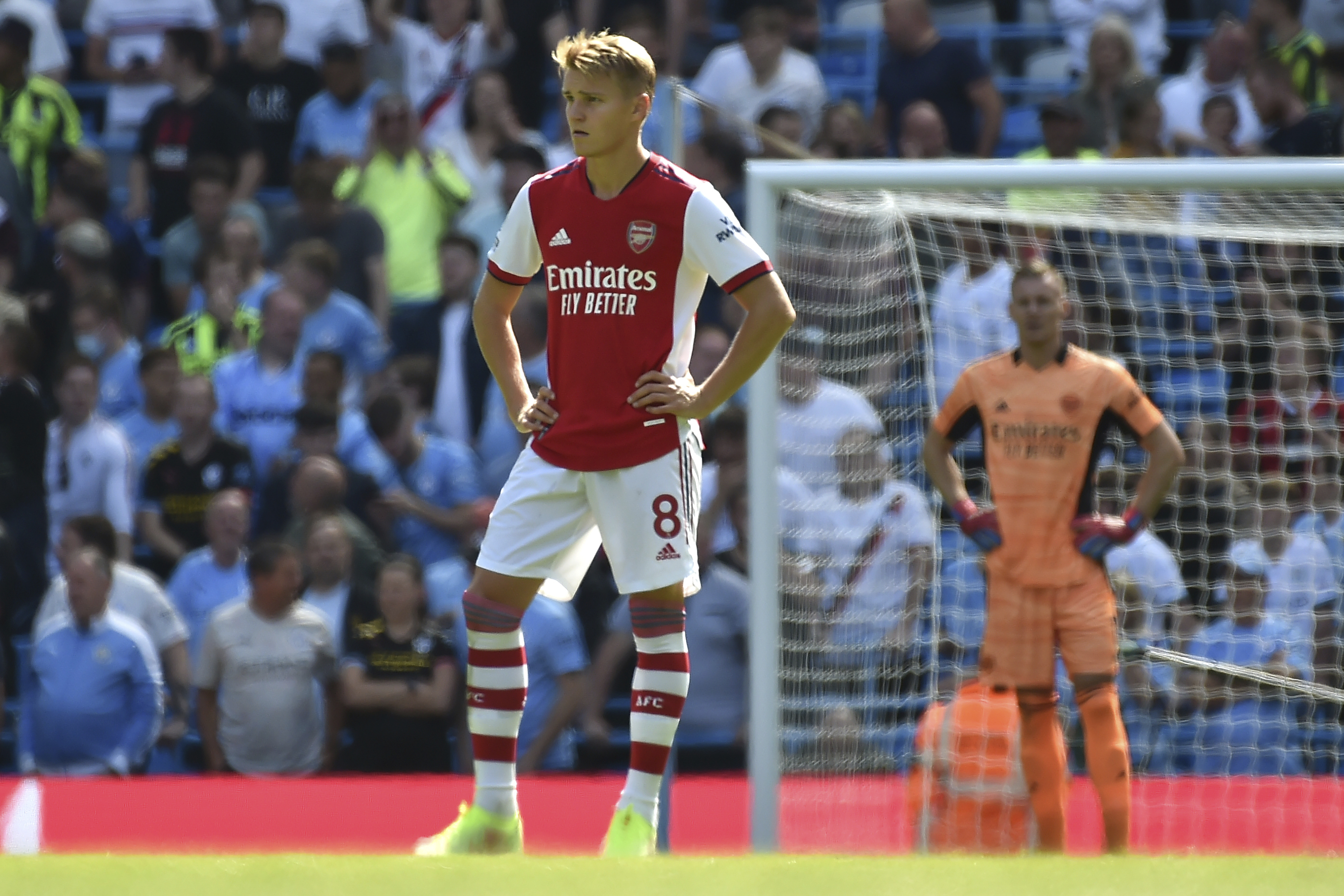 The coach told BBC Sport: "For me it is pride and more willingness to change the situation.

"A lot happened in the last three weeks. We are in a difficult position.

“The international break will do us some good to recover some of the big players we are missing at the moment and hopefully when we come back we are in a better place."