PEP GUARDIOLA has warned any Manchester City players who believe the title is already won will be axed.

His team have a 12-point lead at the top of the Premier League with just 12 games to go ahead of facing Wolves at the Etihad tonight. 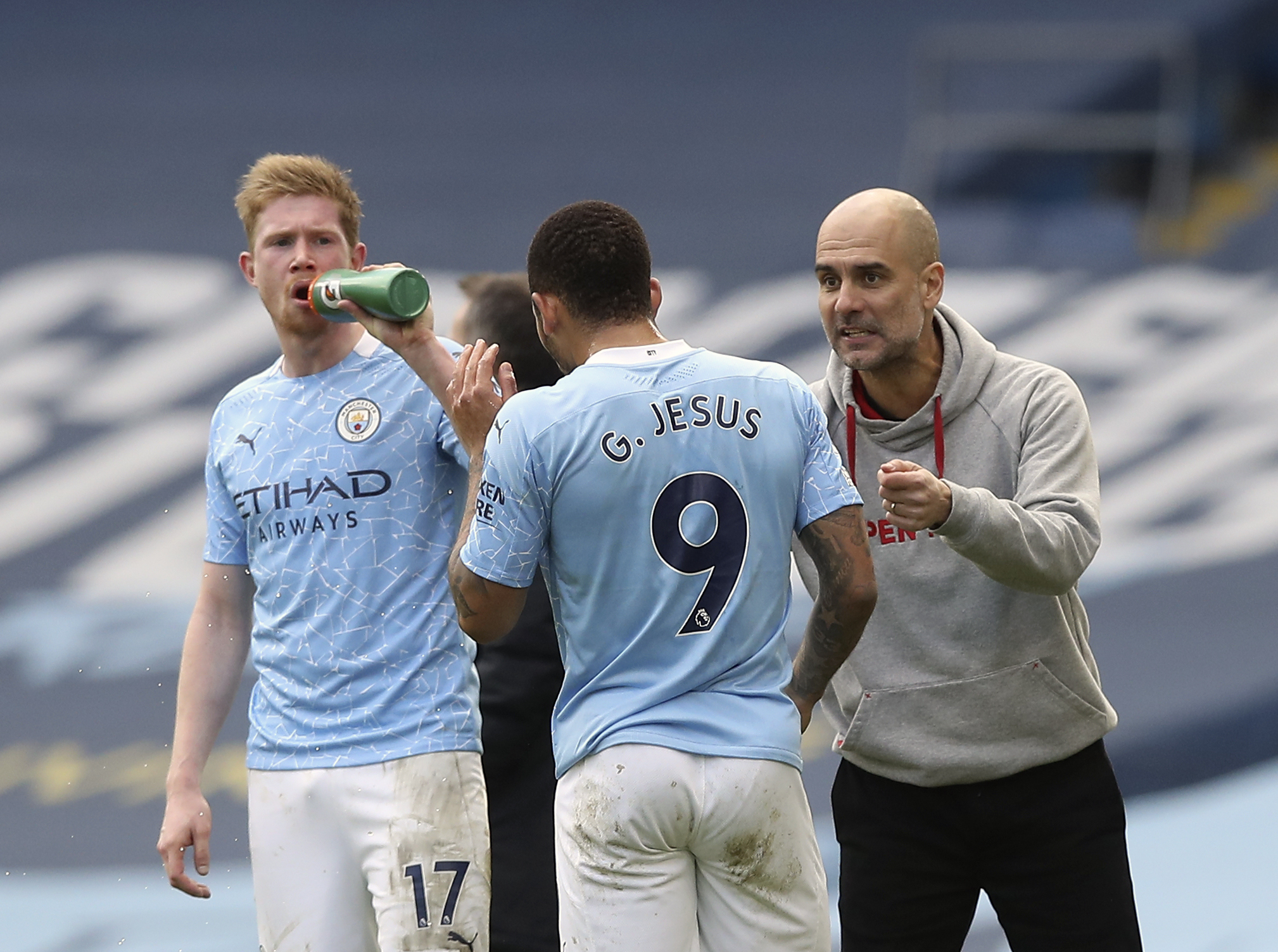 But boss Guardiola insisted he will not stand  for anyone who takes their foot off the gas.

He said: “We know each other quite well and they know how demanding I am.

“We’ve had three sunny days in Manchester but we do not relax for one second.

“The moment I feel anyone is thinking the job is done, or how good it is, this guy is not going to play.

“I’m so intuitive to know exactly the guys who are not ready to continue what we have to do.”

Eight wins will be enough for City to win a third title in four seasons, although it is likely to need considerably less than that.

Even so, there is still work to be done and he believes the three home games they have in the next eight days will be crucial.

The first of those is Wolves tonight followed by Manchester United on Sunday and then Southampton next Wednesday. 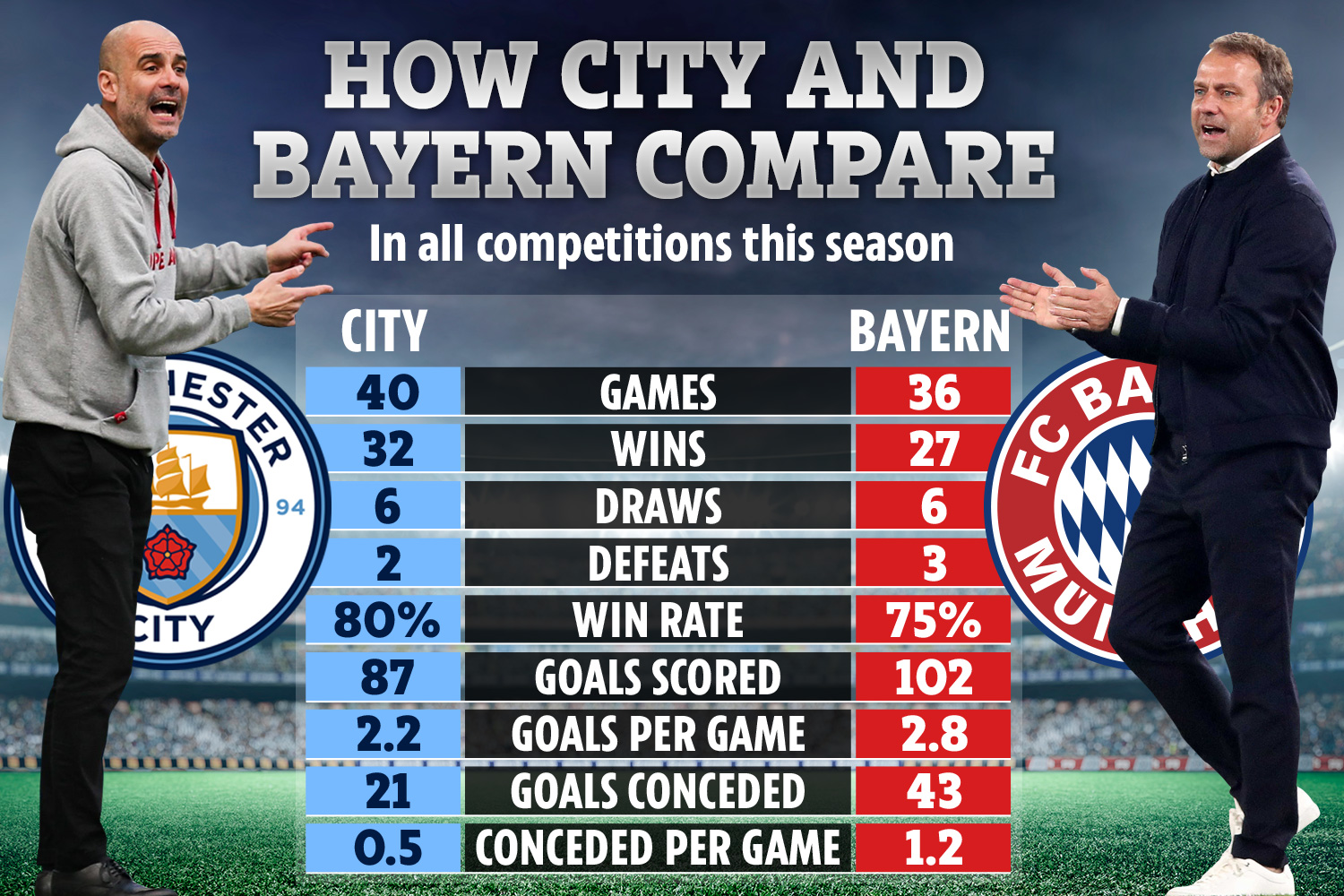 He said: “The champions are Liverpool, we are not. To do it we still have to win eight, nine or ten games and it’s a lot of games.

"There are incredible teams who struggle for four or five games to win.

“We were unable to win three games in a row in the first two months. That’s why.”

City have left their rivals standing with an incredible run of 20 consecutive wins dating back to mid-December.

They are closing in on the world record of 24, set by Brazilian side Coritiba in 2011.

But Guardiola said this is no time for milestones.

He added: “We don’t have time. When you win you are happy but the day after you have to think of the next one.

“We are here to try and win the title. The people demand it.”