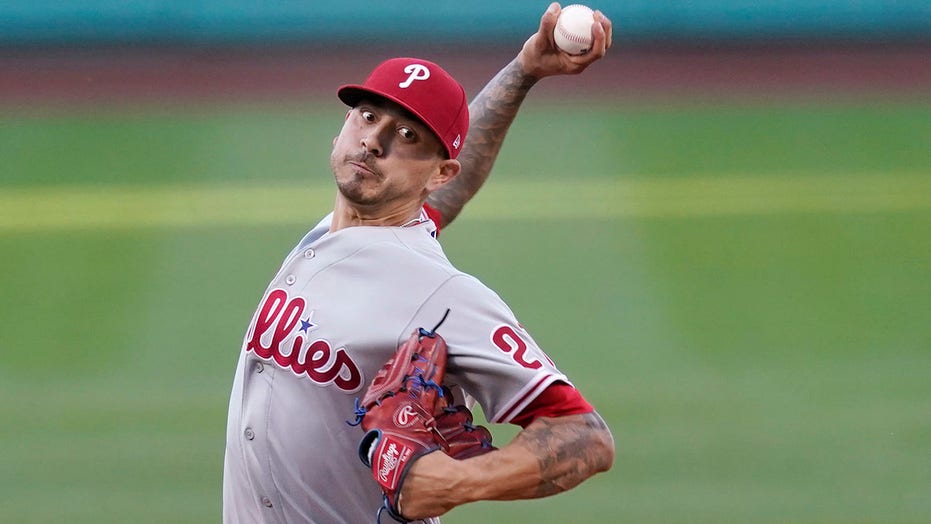 Philadelphia Phillies pitcher Vince Velasquez appeared to get into a verbal altercation with a fan outside Fenway Park while getting on the team bus over the weekend.

Video of the back-and-forth between Velasquez and a fan surfaced on Sunday morning. Velasquez was walking onto the bus when someone told him to “learn how to pitch.” The remark sparked some groans from those who were watching Phillies players board the bus.

Another video showed Velasquez get into a verbal spat with a fan.

Against the Boston Red Sox on Friday night, Velasquez was tagged for eight runs on six hits. He only lasted 2 1/3 innings.

The Phillies are in second place at the All-Star break with a 44-44 record but will really need to turn it on the second half of the season to even sniff a chance to make the playoffs.