PIERS MORGAN was forced to wait two years but finally got his revenge on Jamie Vardy and wife Rebekah.

Arsenal recovered from 1-0 down to thump high-flying Leicester 3-1 at the King Power Stadium on Saturday. 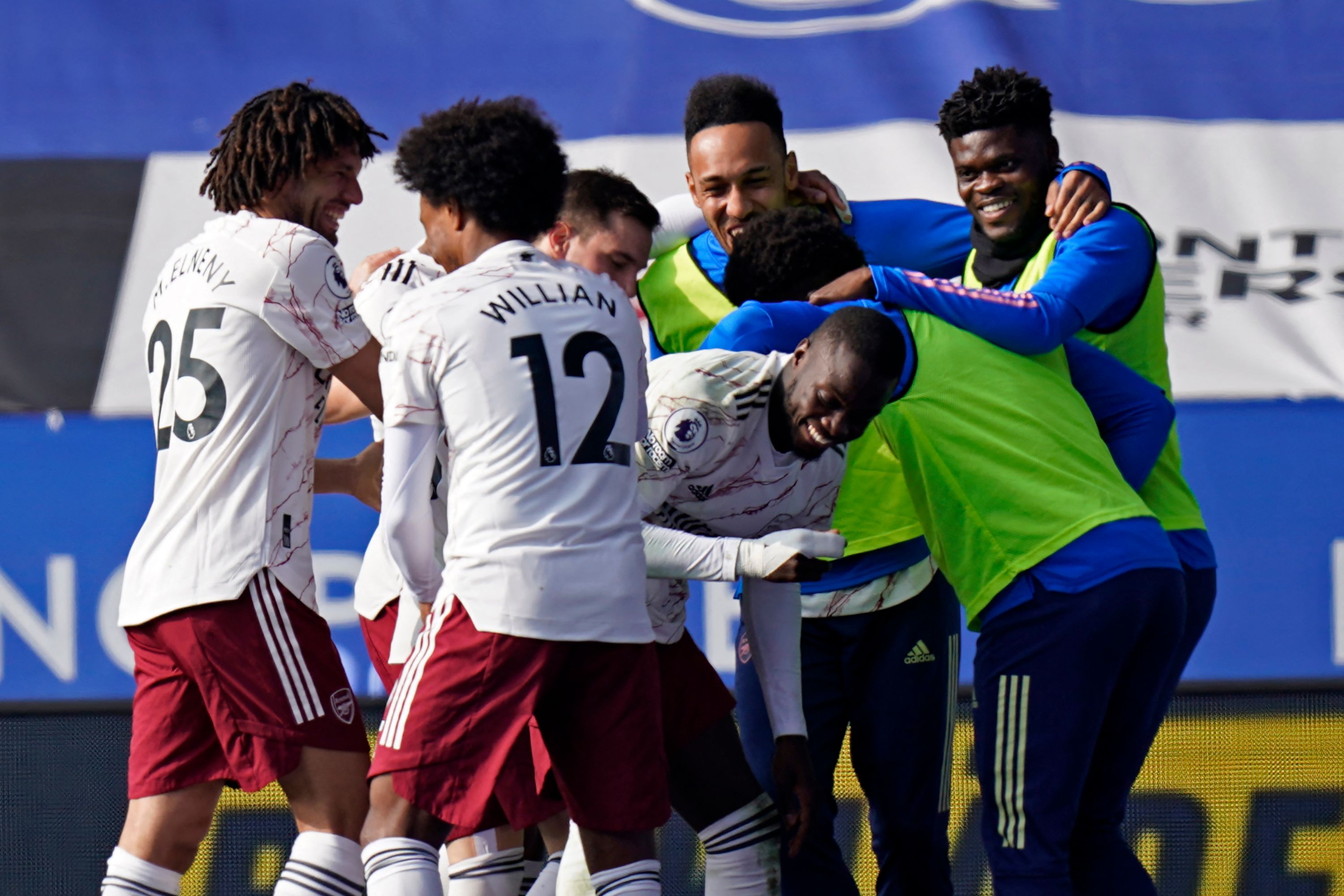 So often the Gunners' bogey team, the North Londoners haven't beaten the Foxes since October 2018.

Leicester were unbeaten in their previous FOUR Premier League games against Arsenal, winning three of those.

After the first of those four matches, a 3-0 win in April 2019, the Vardys poked fun of famous Gooner Piers on Twitter.

Wife Rebekah also chimed in, tweeting, 'You alright hun @piersmorgan', as well as a cry-laughing emoji.

Having waited almost two years to get his revenge, Piers took to Twitter immediately after the Saturday lunch-time win.

Quote-tweeting both of the original tweets, Piers tweeted near-identical replies, just swapping out his own handle for the Vardys'.

Earlier in the day, Piers was forced to eat his words after slamming Arsenal's defence following Leicester's early opener. 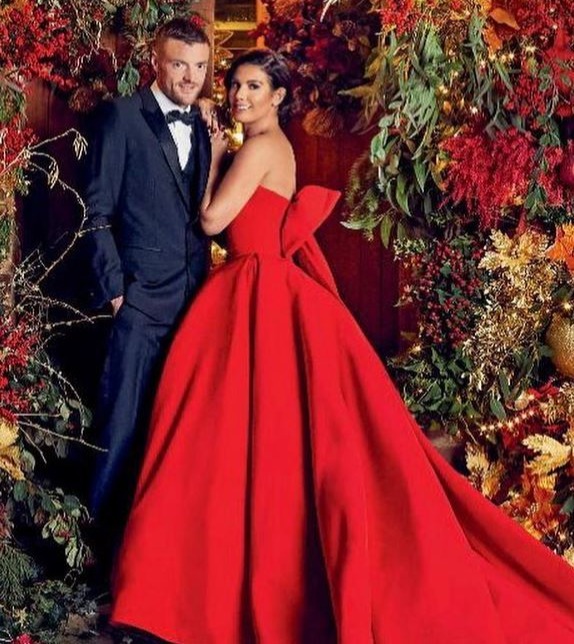 After just six minutes, the Foxes pounced on a some sloppy defending from Granit Xhaka and Willian to take the lead.

But after the game, he admitted he'd been made to a look a 'complete numpty'.