MAURICIO POCHETTINO has given the green light to Paris Saint-Germain battling Manchester City for the right to sign Lionel Messi this summer.

Messi’s contract at Barcelona expires at the end of the season and the brilliant forward has not changed his position on wanting to quit the Nou Camp. 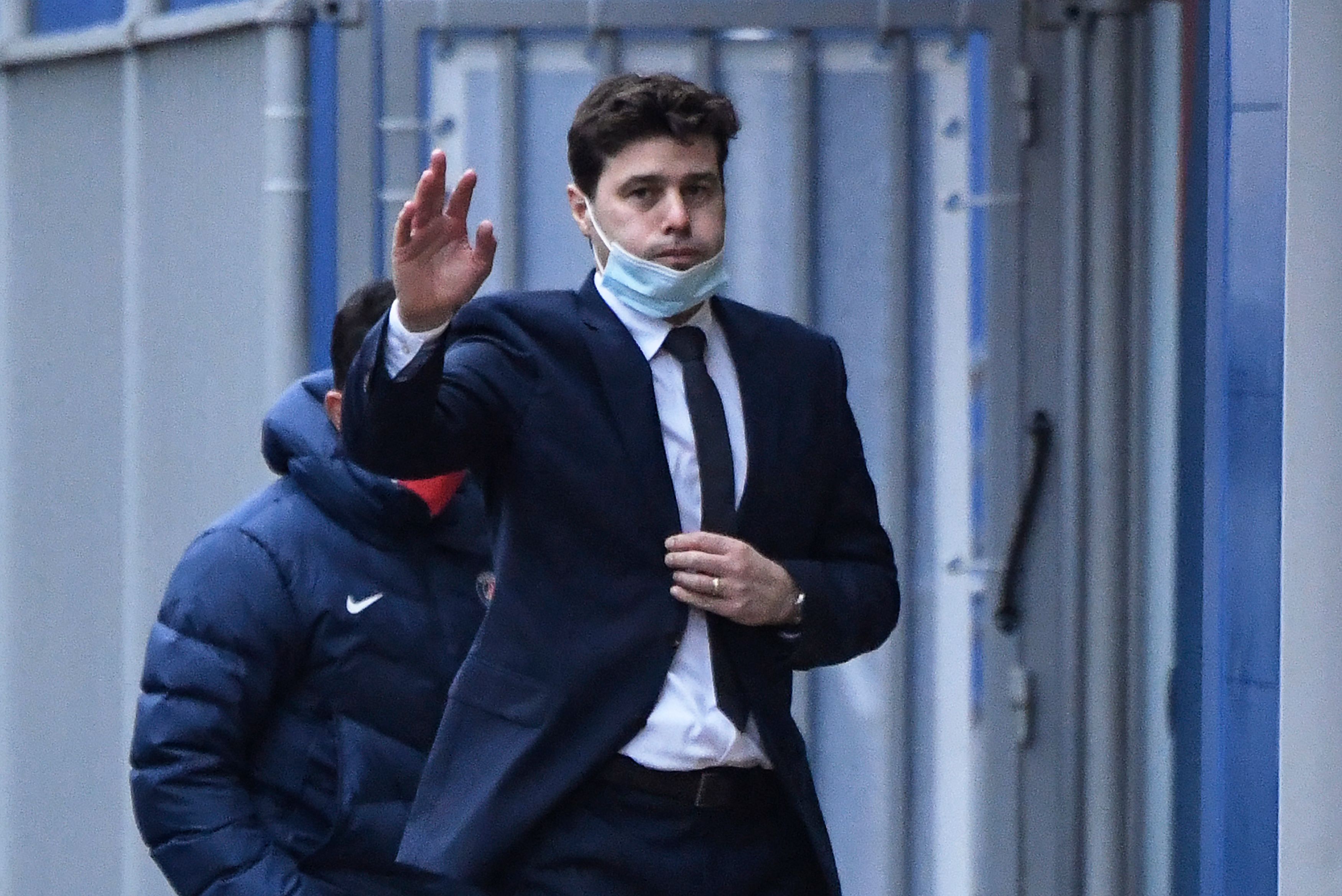 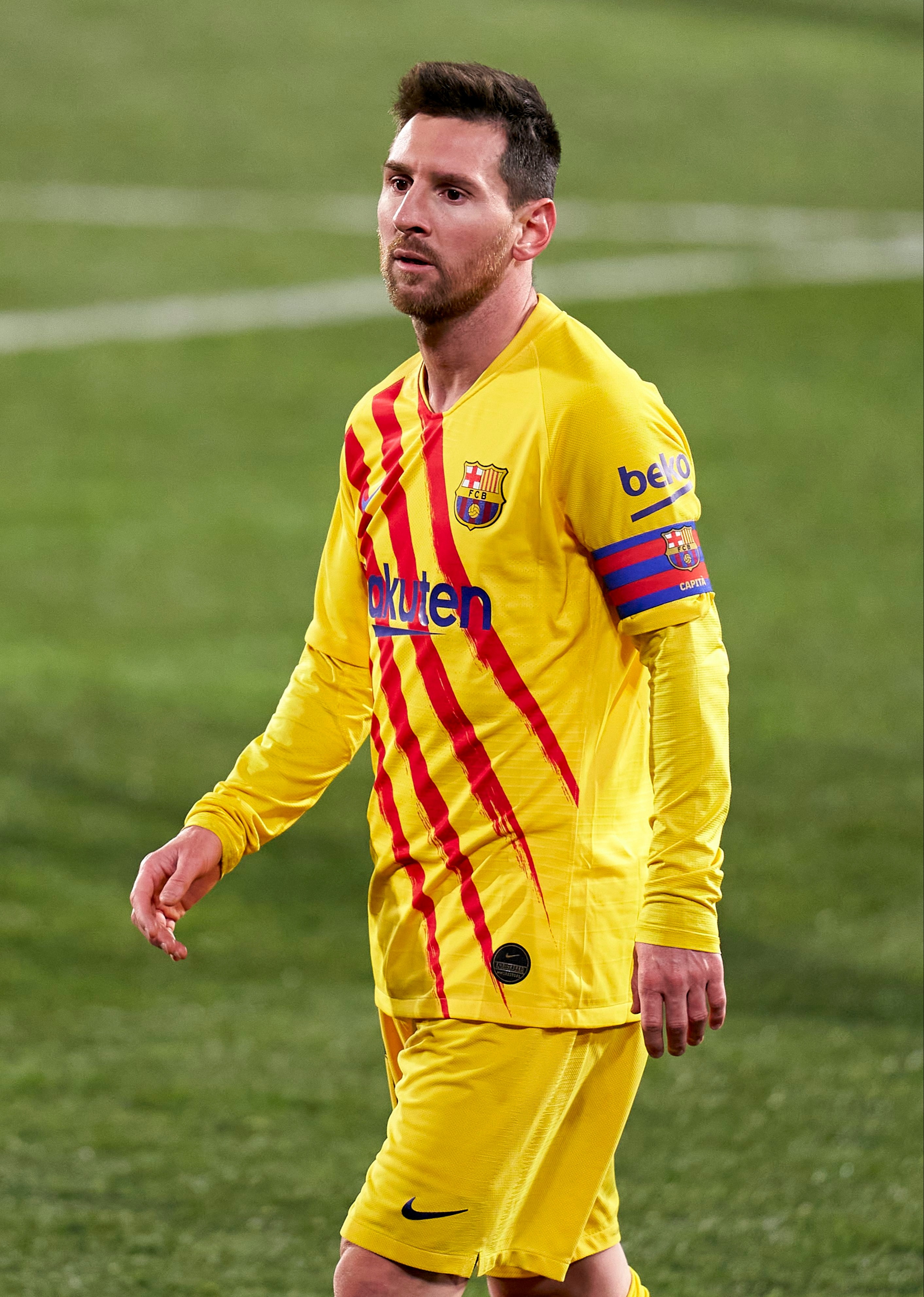 City have made no secret of their interest in the 33-year-old.

But PSG can rival their financial power and with Pochettino now in charge also have a manager who would interest the Argentine in terms of being a boss he would play for.

And though he refused to speak in depth about the prospect of tempting Messi to Paris, Pochettino did give a clear hint the interest is there from the club.

He said: “A situation like you are asking me, to be honest we are not talking about that (Messi) because we have no time.

“It has been a crazy period for us, trying to adapt to the new club, a lot of meetings and training sessions and to prepare tomorrow’s game.

“I think we are going to have time to talk in the future, for sure. But any big player in the world is always welcome in Paris Saint-Germain.”

Pochettino takes charge of PSG for the first time on Wednesday when they face Saint-Etienne.

And he insists Ligue 1 is of major importance, despite the owners making no secret of their desire to win the Champions League.

Messi’s Barcelona lie in wait in the last-16, a match Pochettino is desperate to ensure his side is ready for.

He added: “For Paris Saint-Germain the Champions League is the most important competition. But of course the rest of the competitions are important.

“Of course it’s a massive challenge. It looks far away but it’s next month. For us the most important thing is to try and build and arrive at our best when it will be the moment to face Barcelona.

“I think for sure we are going to arrive at our best to win and to go farther.