McBurnie struck the only goal in the 1-0 home win over the Hammers as the Blades moved into fifth spot in the Premier League. 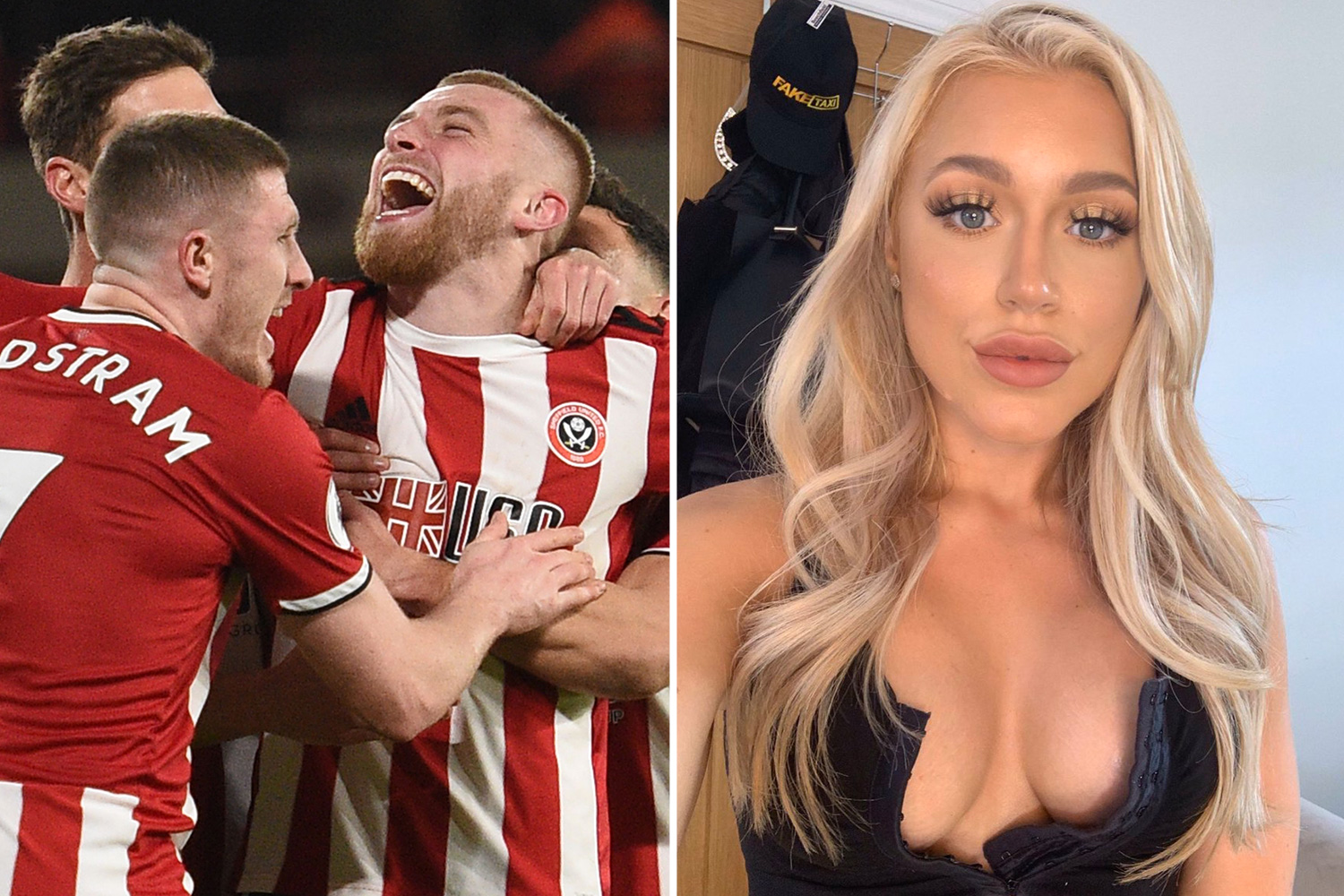 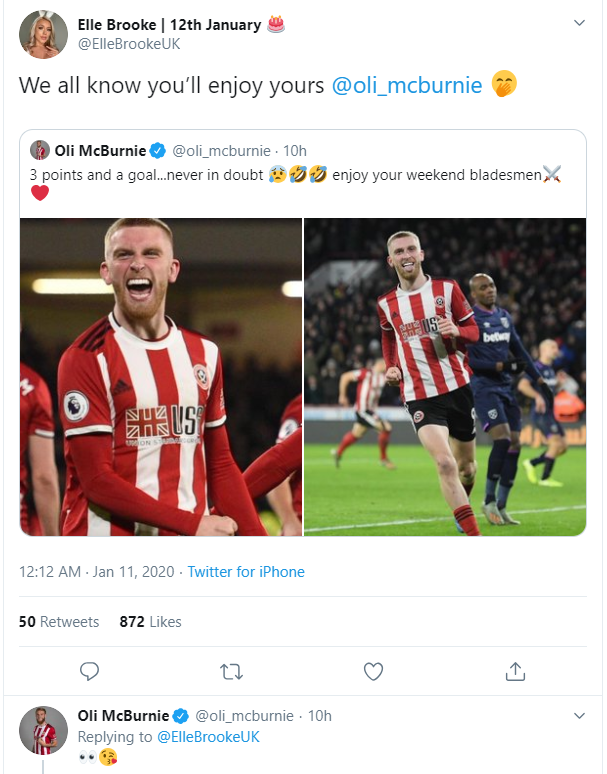 He tweeted afterwards: "3 points and a goal…never in doubt enjoy your weekend bladesmen"

He then tweeted back a kiss to the Television X star, who hails from Sheffield.

Elle, who has starred in films such as Golden Shower Girls 2, is clearly a big fan of the Sheffield United striker.

She has also been in Babespotting 2, and Sex in the Suburbs.

But nothing excites her more than a win for McBurnie's beloved Blades. 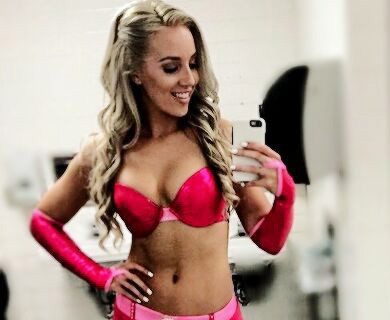 Chris Wilder's men have taken the division by storm after winning promotion from the Championship last term.

And McBurnie certainly has a big fan in Miss Brooke, who claims she is an unofficial Derby County ambassador.

She also gave the Hammers plenty of stick after Robert Snodgrass's goal was controversially ruled out by VAR.

She tweeted: "If anyone wants a laugh before bed, catch a load of these West Ham wide boys with their curtain barnets and fake Stone Island. Still seething from VAR clearly."

West Ham were left fuming after Snodgrass's goal was ruled in jury time, denying Daviod Moyes' side a point.

Declan Rice said all footballers want the technology scrapped after string of debatable decisions since it was introduced in the Premier League this season.

Rice was then caught up in more Twitter controversy after tweeting back at  a fan who questioned West Ham's desire.