PORTSMOUTH have announced Danny Cowley as their new manager until the end of the season with his brother Nicky in as assistant.

Pompey sacked Kenny Jackett after their EFL Trophy final defeat to Salford at Wembley on Saturday. 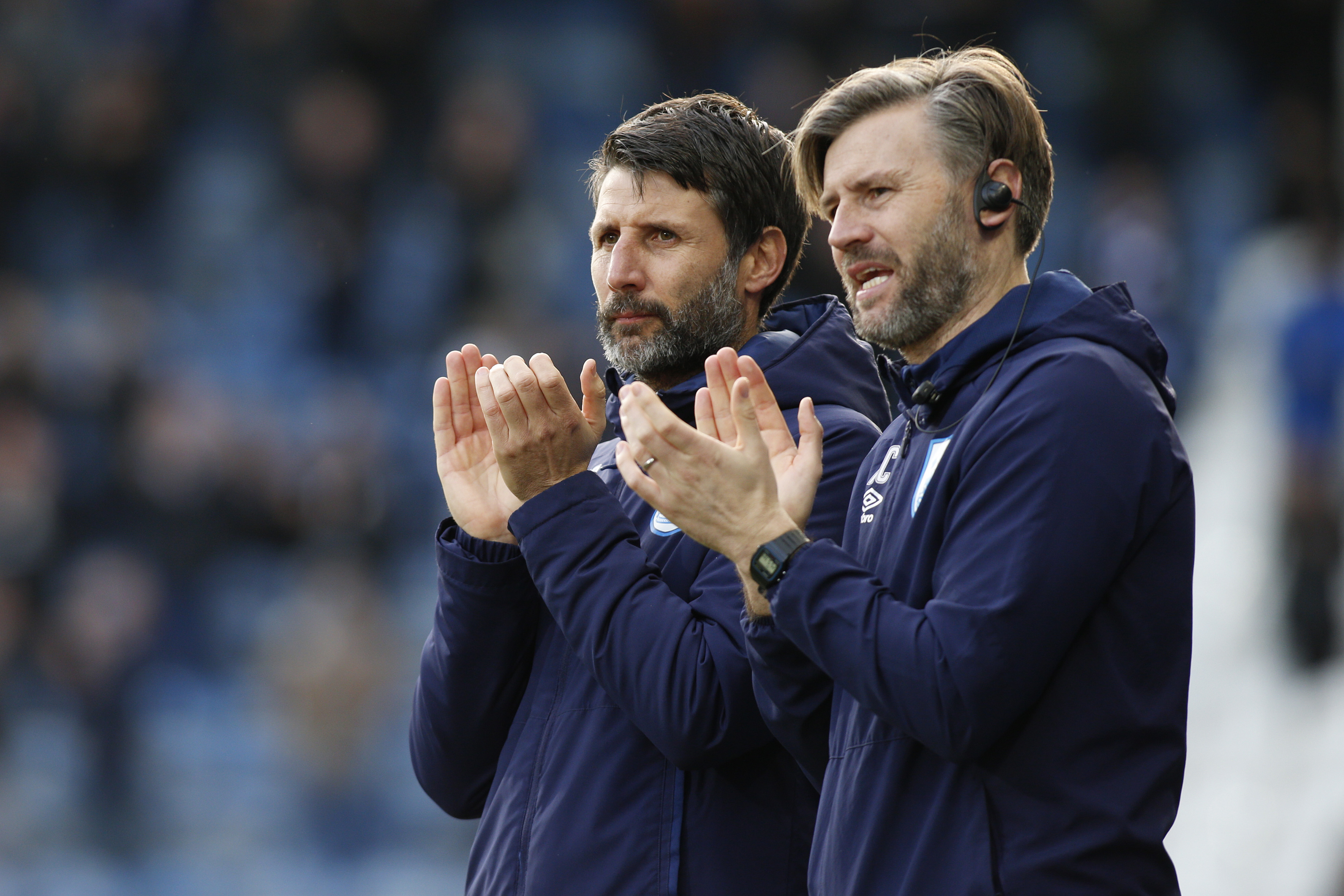 On Sunday, SunSport exclusively revealed the League One side wanted ex-Cardiff and Millwall boss Neil Harris.

But former Lincoln and Huddersfield boss Cowley has now been appointed on an initial deal until the end of the season.

The 42-year-old will act as first-team head coach while his younger brother Nicky will serve as his assistant.

He told the club's website: “This is a club with unbelievable tradition, so the board didn’t need to sell it to us. We’re proud and privileged to be here.

“Hopefully they saw two hard-working people who love the game and we’re delighted to be at Pompey.

“We always have the ambition of leaving a club in a better position than we found it. We’ll be doing everything in order to achieve that here.”

The Fratton Park board pulled the trigger on Jackett on Sunday morning with Portsmouth in dire form in League One.

In nearly four years in charge, the 59-year-old led Pompey to EFL Trophy glory in 2019 but the fallen giants remain in the third tier.

Pompey chief executive Mark Catlin added: “Having spent time with Danny and Nicky over the past few days – and speaking to those who know them well – I am delighted that we can finally announce their arrival at Fratton Park.

“We are all totally focused on giving Portsmouth Football Club the best chance of promotion in what is now, effectively, a 12-game mini-season.

“I would like to thank them both for the enthusiastic and professional way they have approached working with us for this period and there is an absolute collective desire to achieve success.”