The latest figures revealed that there were just two positive tests last week from 2,633 samples. 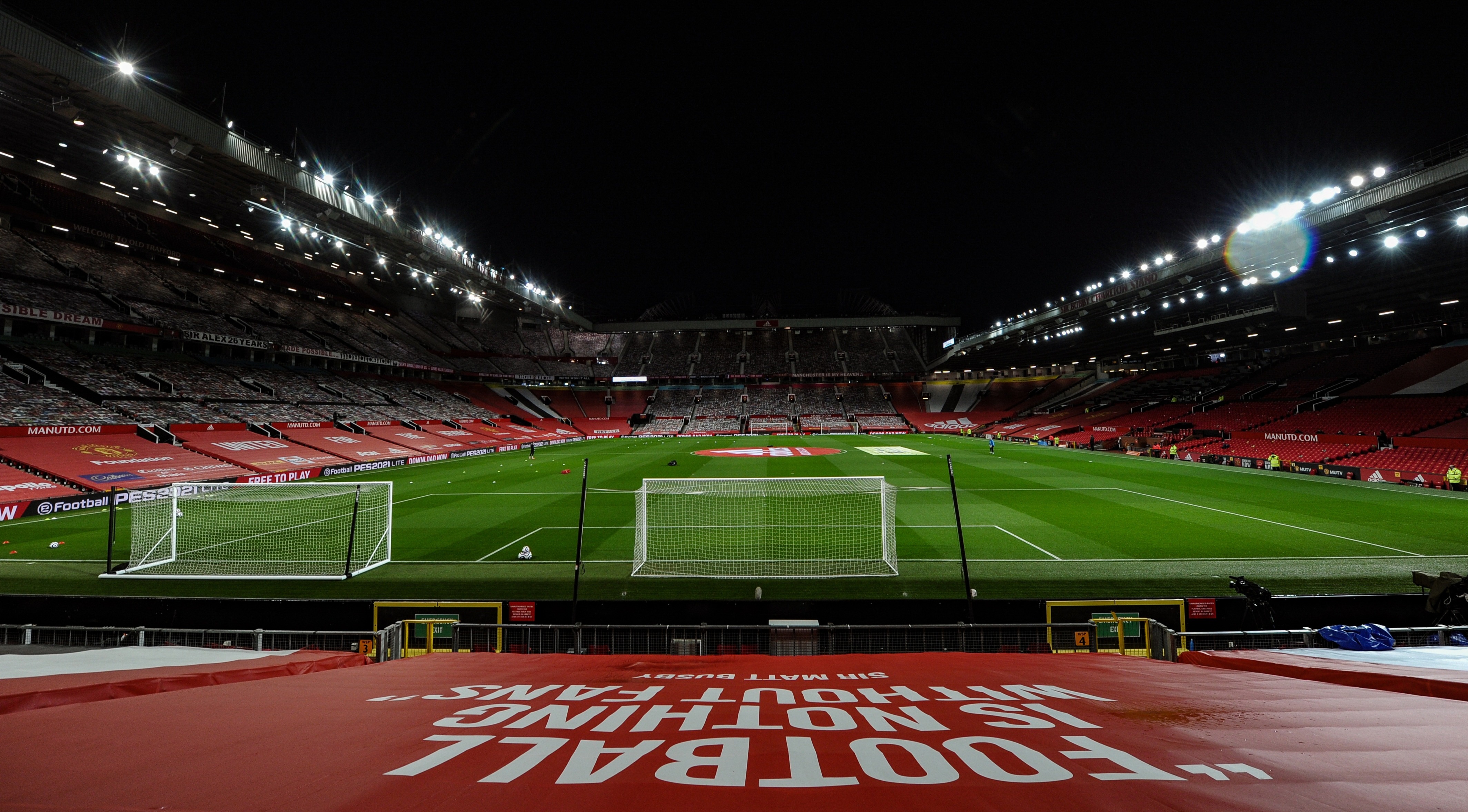 The action did not prevent United’s Prem game with Newcastle taking place despite the scare.

And while it did mean Prem execs are still awaiting the first clear week this season, the fact that the issues were contained to one club is seen as another step in the right direction.

The figures revealed that one positive test came from the opening 1,290 samples taken across the 20 clubs between Monday and Thursday.

That was followed by the second positive, from 1,343 tests, between Friday and Sunday.

It matches last week’s season-low tally of two positives, with a rapid improvement since the League’s enhanced Covid measures were introduced at the start of January.

League bosses will be hoping that this week will bring a clear round, which has not happened since the end of last season in July.

Manchester United boss Solskjaer was joined on the bench against Newcastle by Nicky Butt and Mark Dempsey. 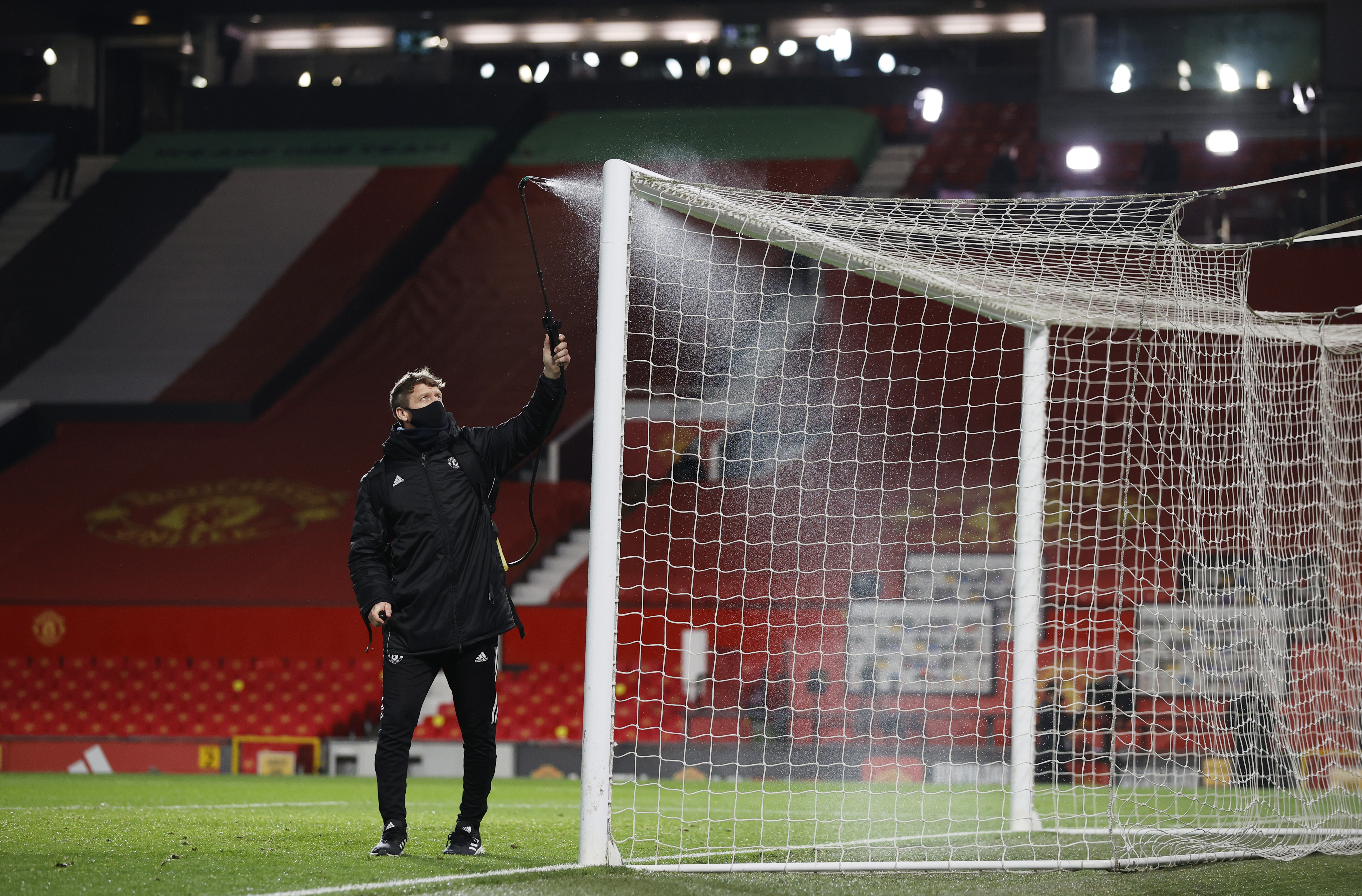 Butt, a long-time team-mate of Solskjaer's at Old Trafford during their playing days, is the club's head of development.

Former United player Dempsey returned to the club in 2018 as part of Solskjaer's staff, having previously worked with the Norwegian at Molde, and is now primarily working with the academy set-up.

And all three will have been relieved to get the three points against Newcastle after a 3-1 victory.

United made a nervy start to the game but managed to go 1-0 up thanks to Marcus Rashford's opener.

But Allen Saint-Maximin gave the Magpies some hope with an equaliser, before Dan James and Bruno Fernandes sealed the three points on offer.