THE Premier League have released their five nominees for their Manager of the Season award – but David Moyes is a surprise omission from the list.

The West Ham boss has built on last season’s sixth-place finish by guiding the Hammers to the Europa League semi-finals while they are still firmly in the mix to qualify for Europe again. 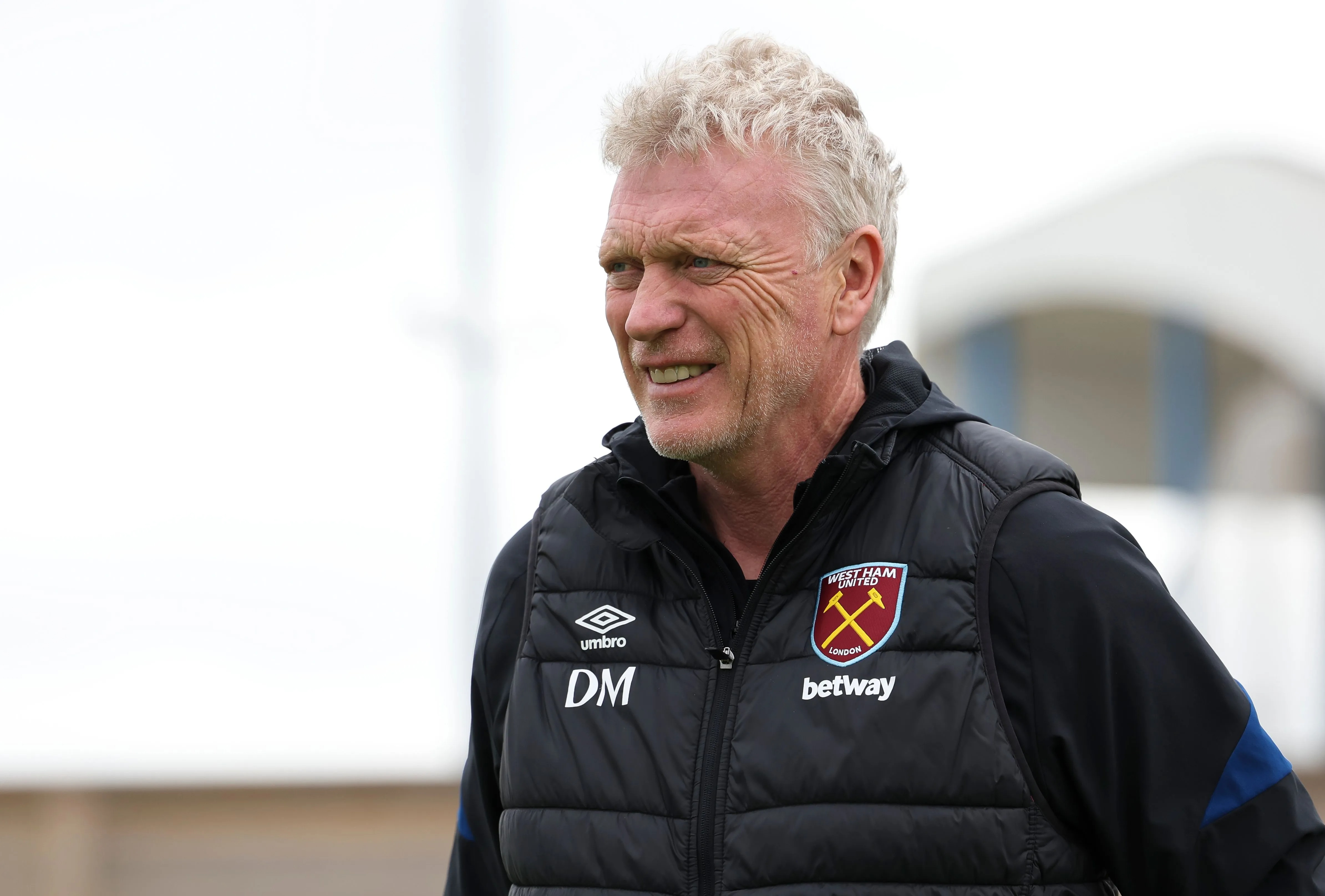 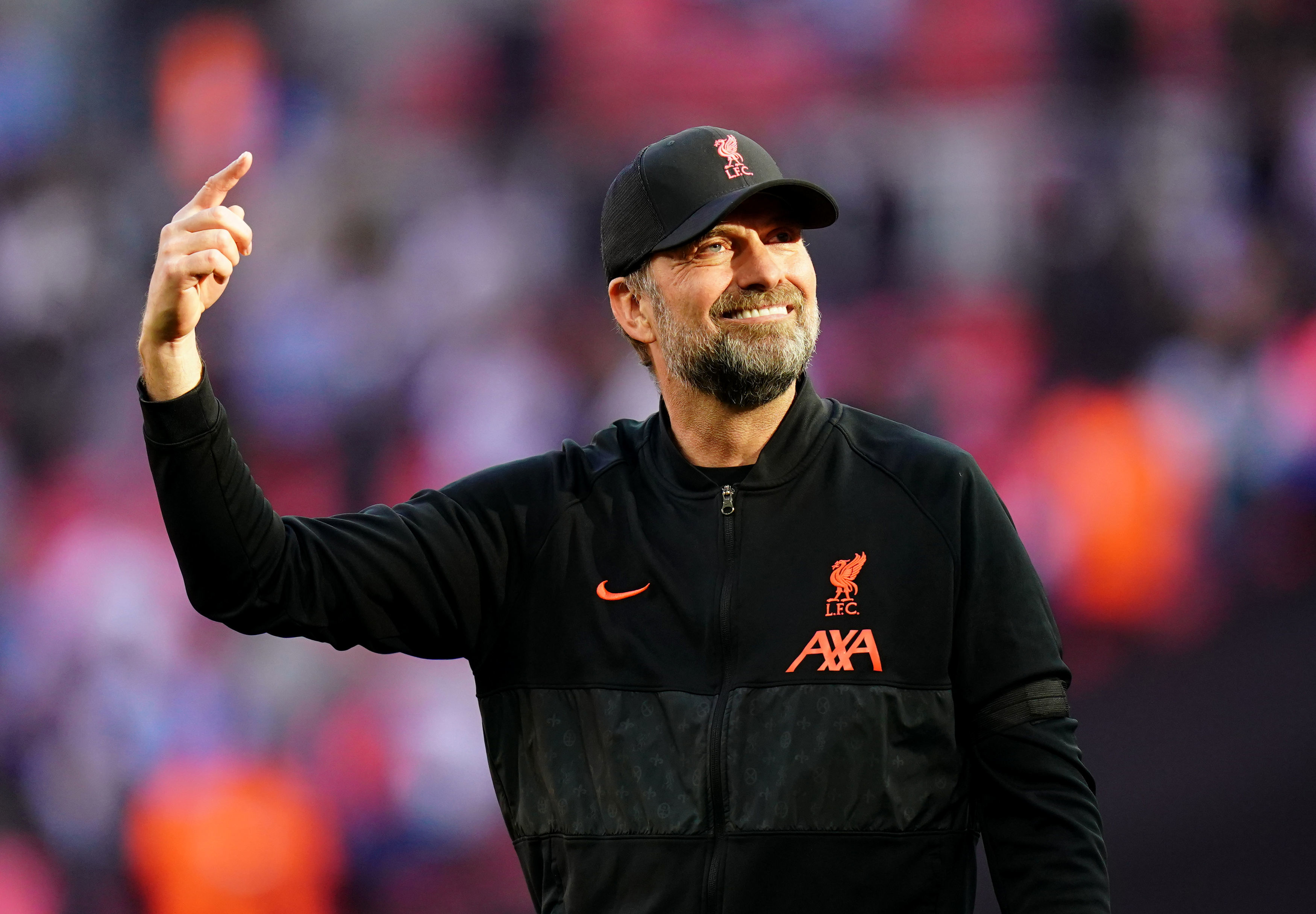 However, Moyes' name was glaringly missing as the nominees were released earlier today – with title-chasing duo Jurgen Klopp and Pep Guardiola leading the chase for the prestigious prize:

The German coach has already led his team to Carabao Cup glory and is looking to add the FA Cup to his collection.

Despite pushing Manchester City hard, his team look set to finish second to the Cityzens in the Premier League – but they could still enjoy FA Cup and Champions League joy before the end of the month. 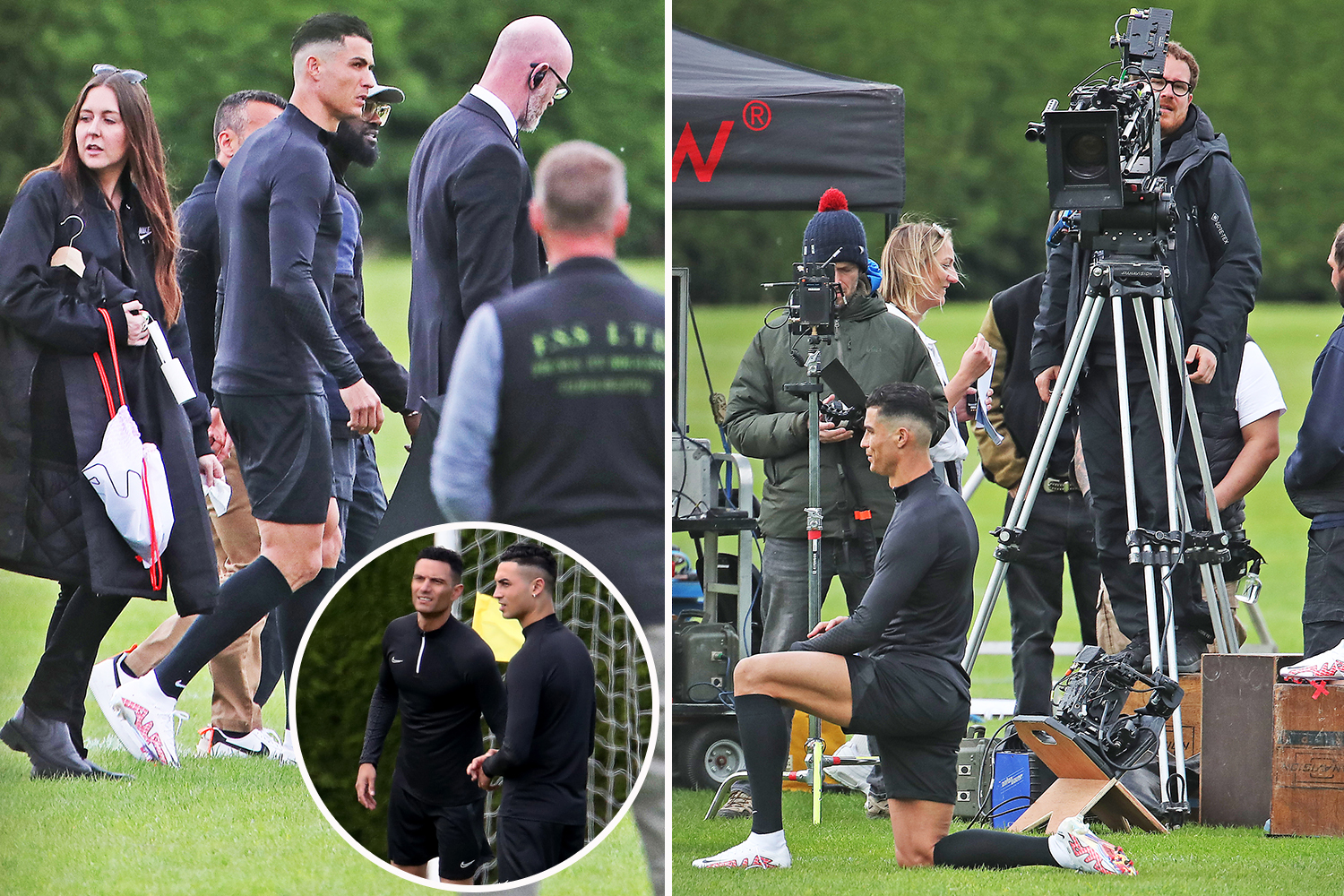 Seems set to win his fourth title at the Etihad with his team three points clear at the top with just two games to go.

But that will be the only prize they can claim this term after yet more disappointment in the Champions League and defeat to Liverpool in the FA Cup semis. 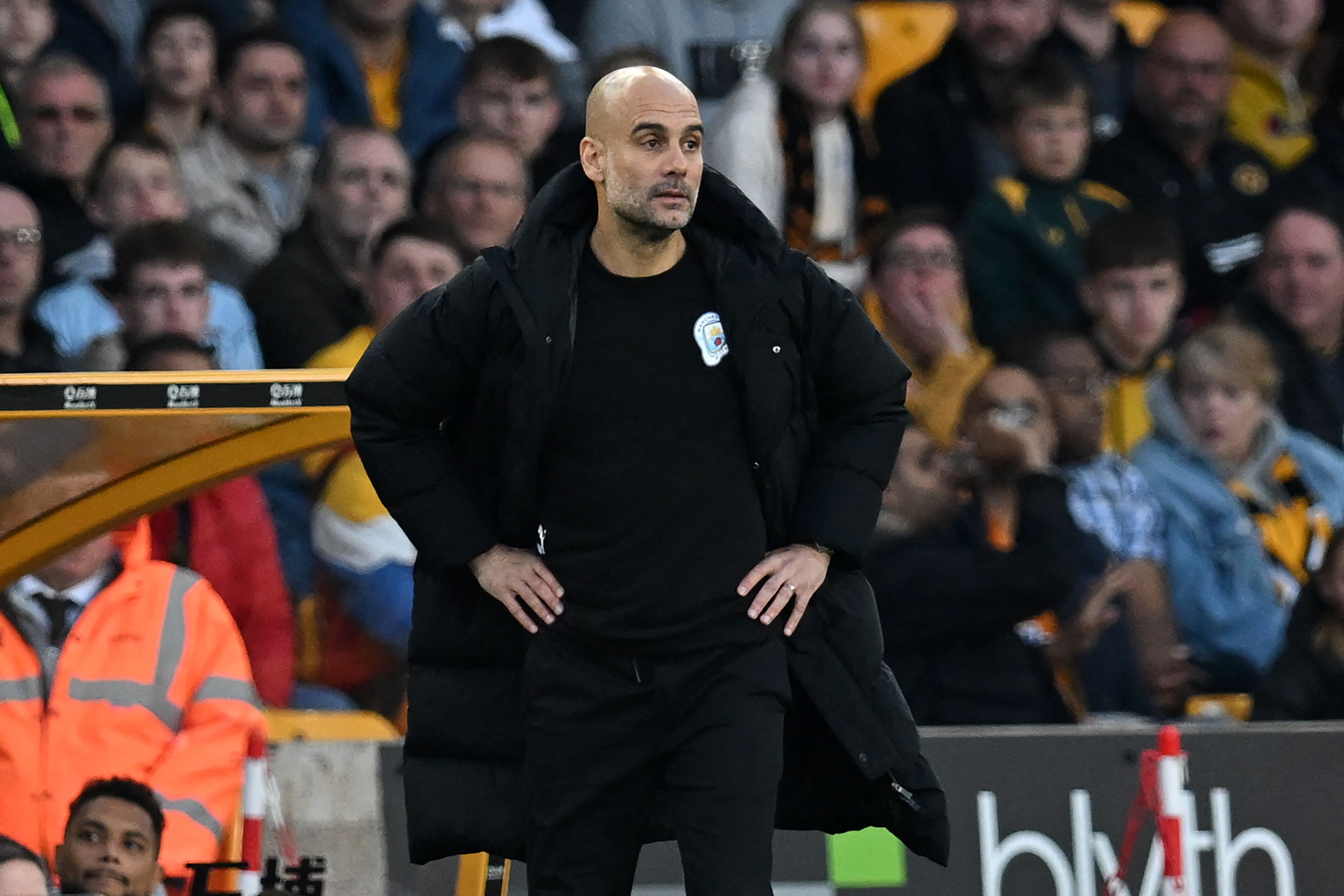 The Dane has performed a fantastic job at the Bees after guiding them to promotion last term.

They are already mathematically safe in the top-flight and sit comfortable in mid-table – despite one of the smallest budgets in the division.

And his free transfer signing of Christian Eriksen in January has proven to be the feel-good story of the season. 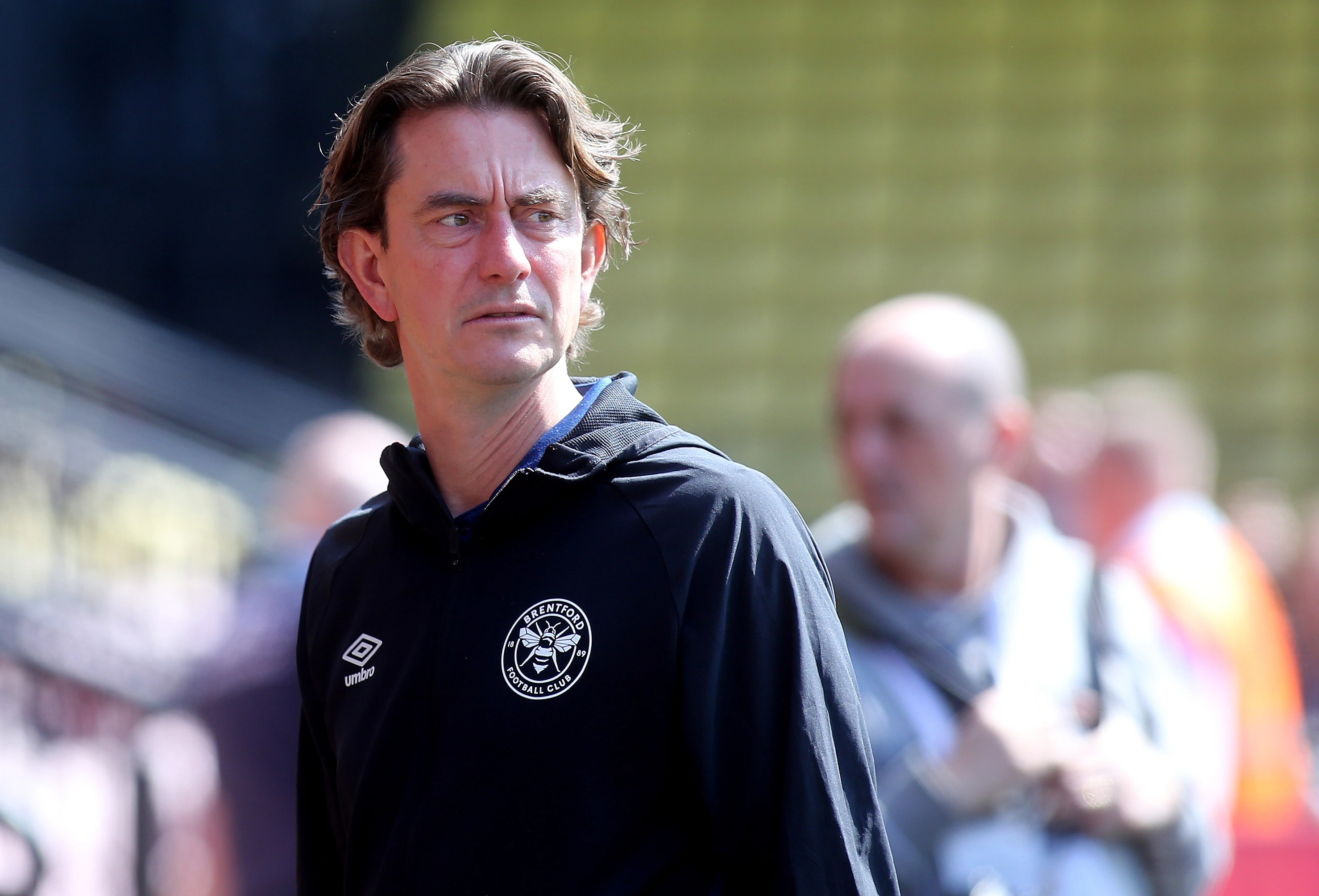 Took over the Magpies when the club were bottom of the league and without a win back in November.

Embarked on an impressive transfer spree once the window opened in January that transformed the team from strugglers into midtable security.

Last month’s victory over Crystal Palace was Newcastle’s sixth-straight success on home turf – the first time the club had achieved that since Sir Bobby Robson’s time in charge in 2004. 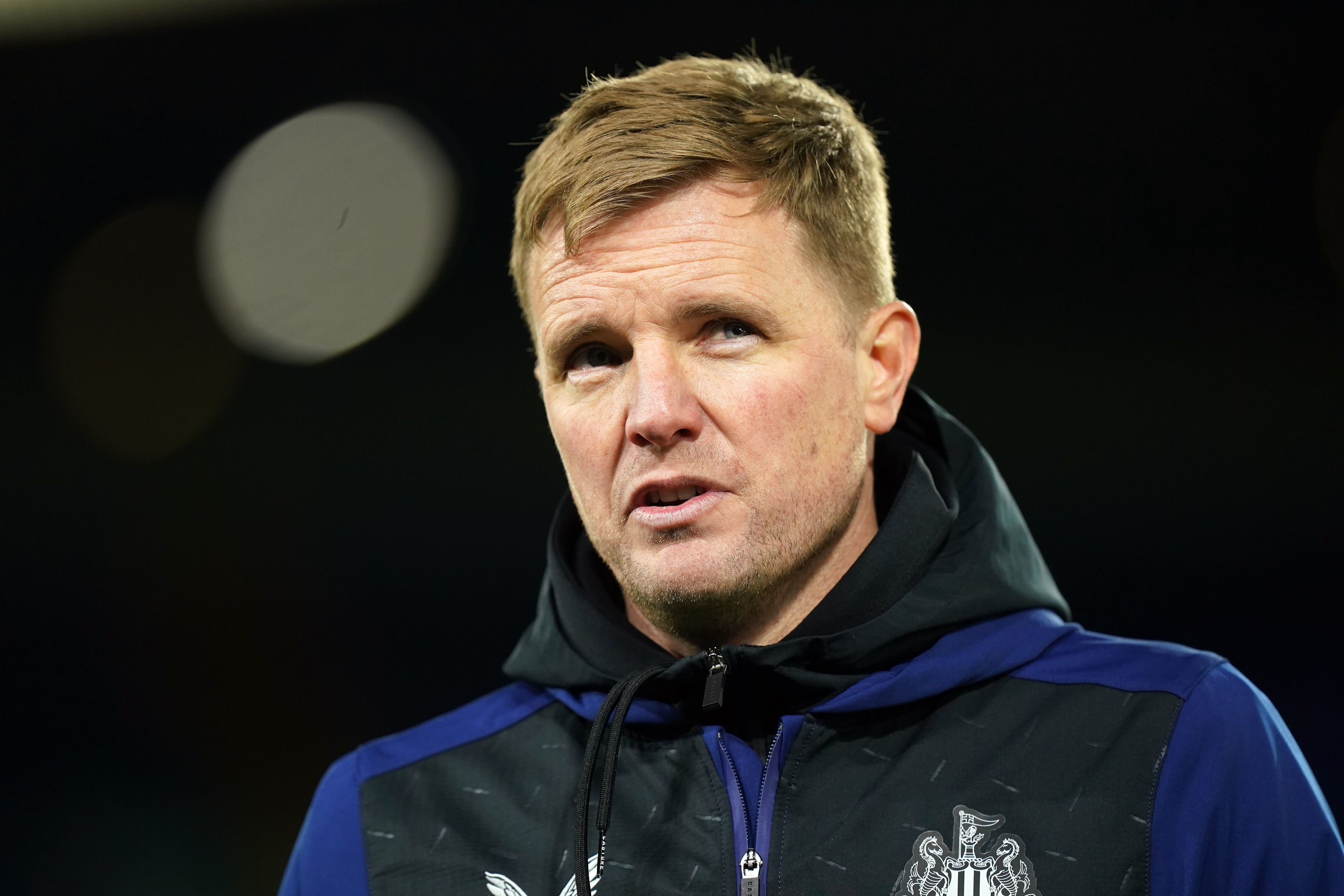 The Arsenal legend has injected plenty of youth into the Eagles and changed their style of play into one that is much more appealing on the eye.

Palace currently sit one place outside of the top ten and also reached the FA Cup semi-final. 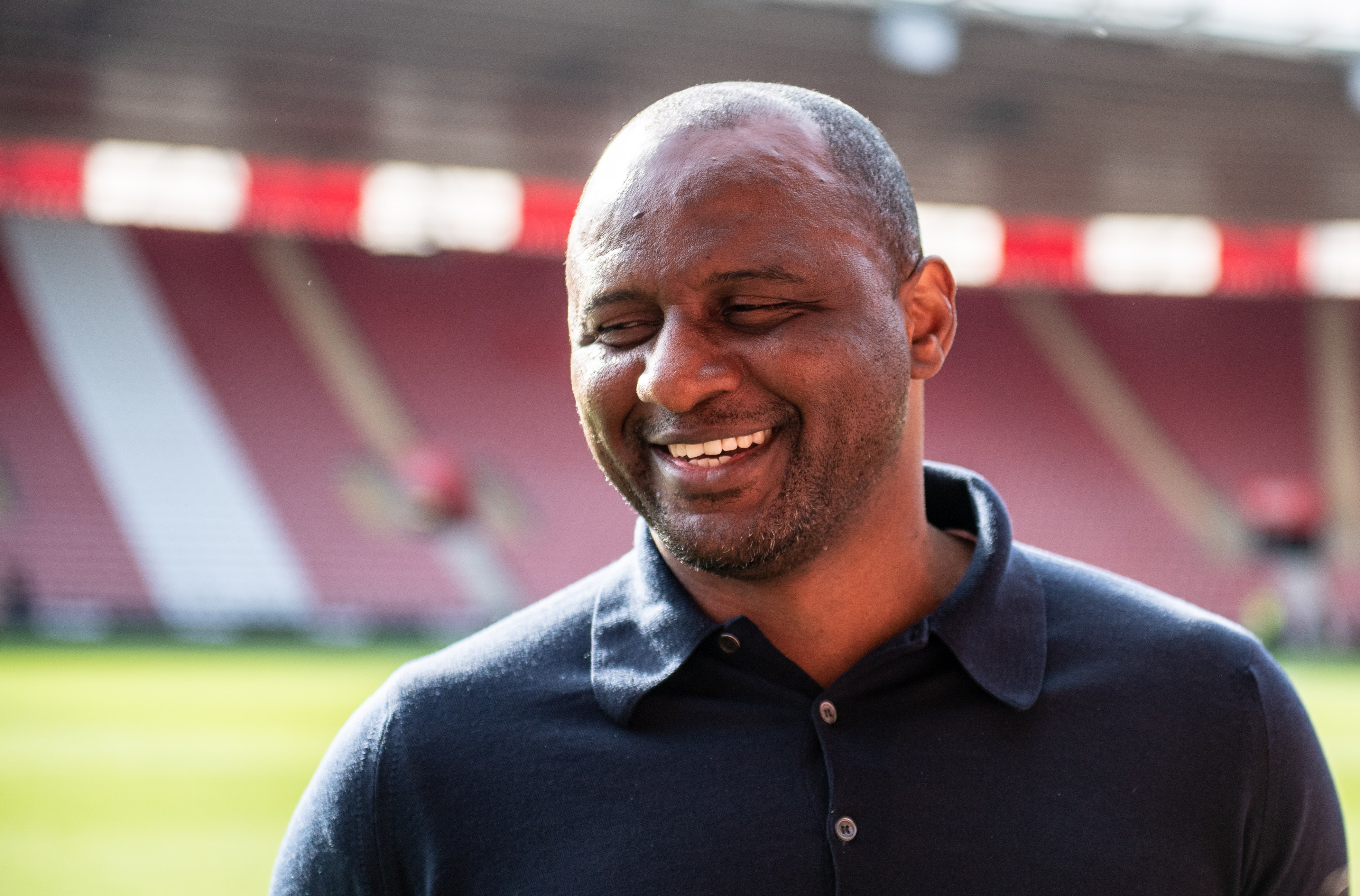