BALDING footballers are already spending thousands replacing the hair on their heads, but The Sun Online can reveal that they're now splashing out on BEARD TRANSPLANTS.

The lengthy procedure, which takes eight hours, has quickly become the latest must-have treatment amongst some of the Premier League’s biggest stars. 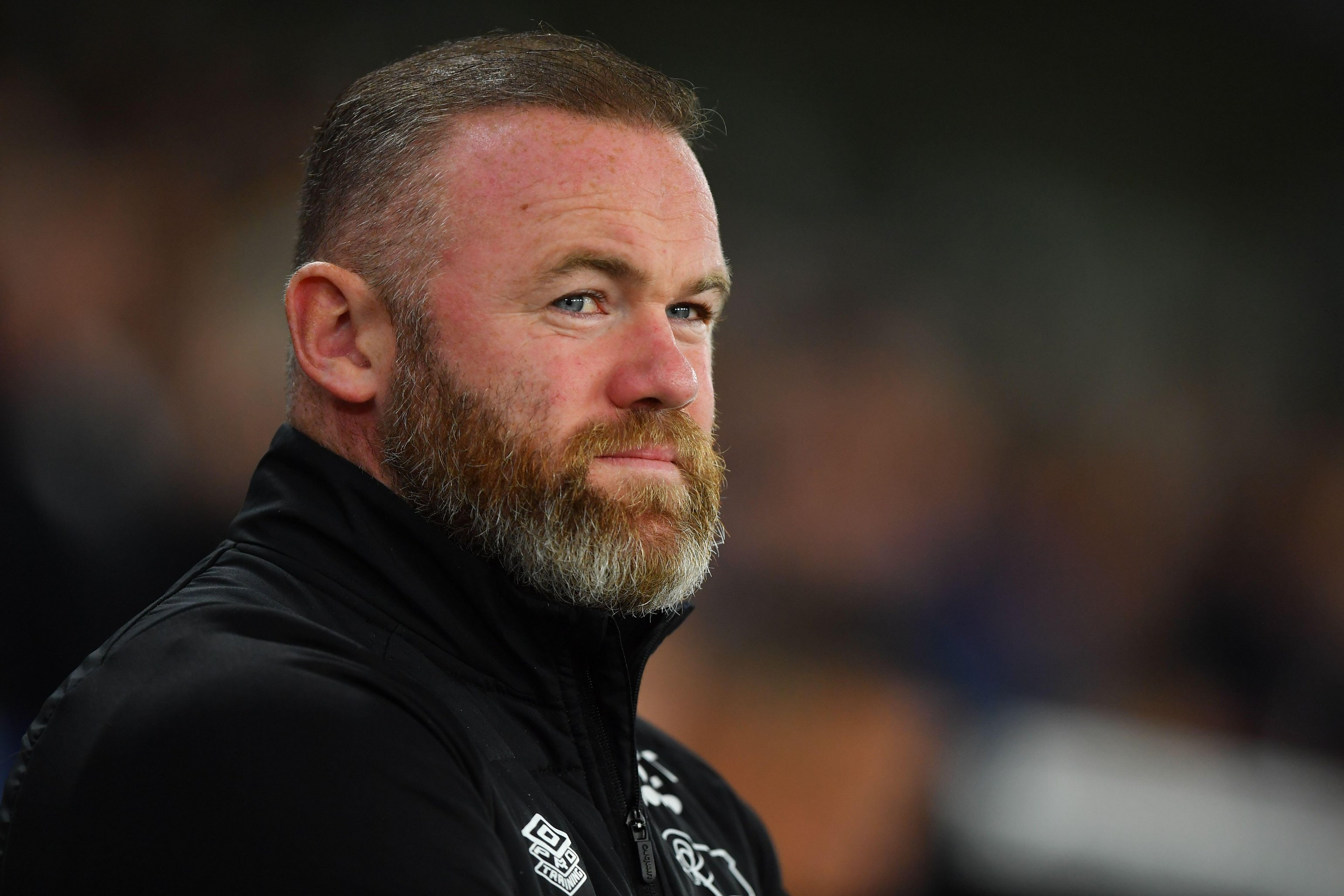 And with many scoring big money deals away from the pitch they’re doing everything they can to get the sexiest designer stubble.

Leading hair transplant surgeon Dr Matee Ullah, who has clinics in Manchester and London, close to many of England’s top footballers, said: “We’ve definitely seen the Wayne Rooney effect over the last few years when it comes to hair transplants.

“We’ve had more requests from footballers than ever before. They’ll come in and have the treatment at the end of the season and by Christmas their hair will start growing.

“But the latest craze is for beards and stubble. You take individual hair molecules from the back of the head and then you put them round the front onto the face.

“It’s become a big trend. They all have a beard or the stubble. They come to me because they have patchy beards or in some cases they may have a baby face with no hair at all.

“It’s a very big procedure to do. The majority of players that I have done have never really had a good beard from the start.

“They’ve always had a patchy beard, so the aim is to blend it all in, and make the areas around the cheeks and on the chin almost symmetrical.”

Beard transplants take slightly longer than a hairline procedure because working on the face the skin is softer whereas on the top of the head it’s really firm which makes it easier to make holes and put the hair in.

The procedure can take up to eight hours and prices start at around £4,000.

So are there any footballers you can tell us about? Dr Matee said: "I recently did one on a Premier League player who I’m not allowed to name. He plays for a top London club.

“I’m bound by patient confidentiality so am not allowed to name them. I’ve also done an England legend but he also wanted to keep it discreet.”

Dr Matee has carried our hair transplants on a number of Premier League players, and can spot other stars who have had work on their hairlines.

He said: “A Premier League footballer is a brand, it’s not just about how they’re playing it’s about who they are, what they represent and how they’re seen.

“And if you don’t look good then you don’t get the endorsements. That's why a lot of the footballers are starting to get these treatments.

“They want to stay popular and relevant and prolong their careers. When you look at top players like Messi and Ronaldo the reason why they are top of their game is because they look after every aspect of their appearance. Ronaldo even has his own hair clinic in Spain.

"I can tell who has had them done. The aim is to keep it natural and that’s when you know someone has had a successful hair transplant because you can’t tell that they’ve had it done.

“In every team there’s at least two or three who have had the procedure. They tend to lose their hair towards the end of their career, they come in in their late 20s.

"Although I recently did a footballer in his early 20s. He’s the son of a very famous footballer.

“He has the added pressure of his dad being this very successful footballer and he’s not at the same level.

“Sadly he had a very high hairline. When he came to see me he said the fans were shouting ‘five head’ from the stands, they really can be so ruthless.

“Once the hair grows back and the player becomes more confident it can completely change their lives, even improving their success on the pitch.

"And then when you add the perfect beard, or the stubble look, they're onto a real winner."

Readers can find out more about Dr Matee’s hair and beard transplants by visiting his website www.drmatee.com 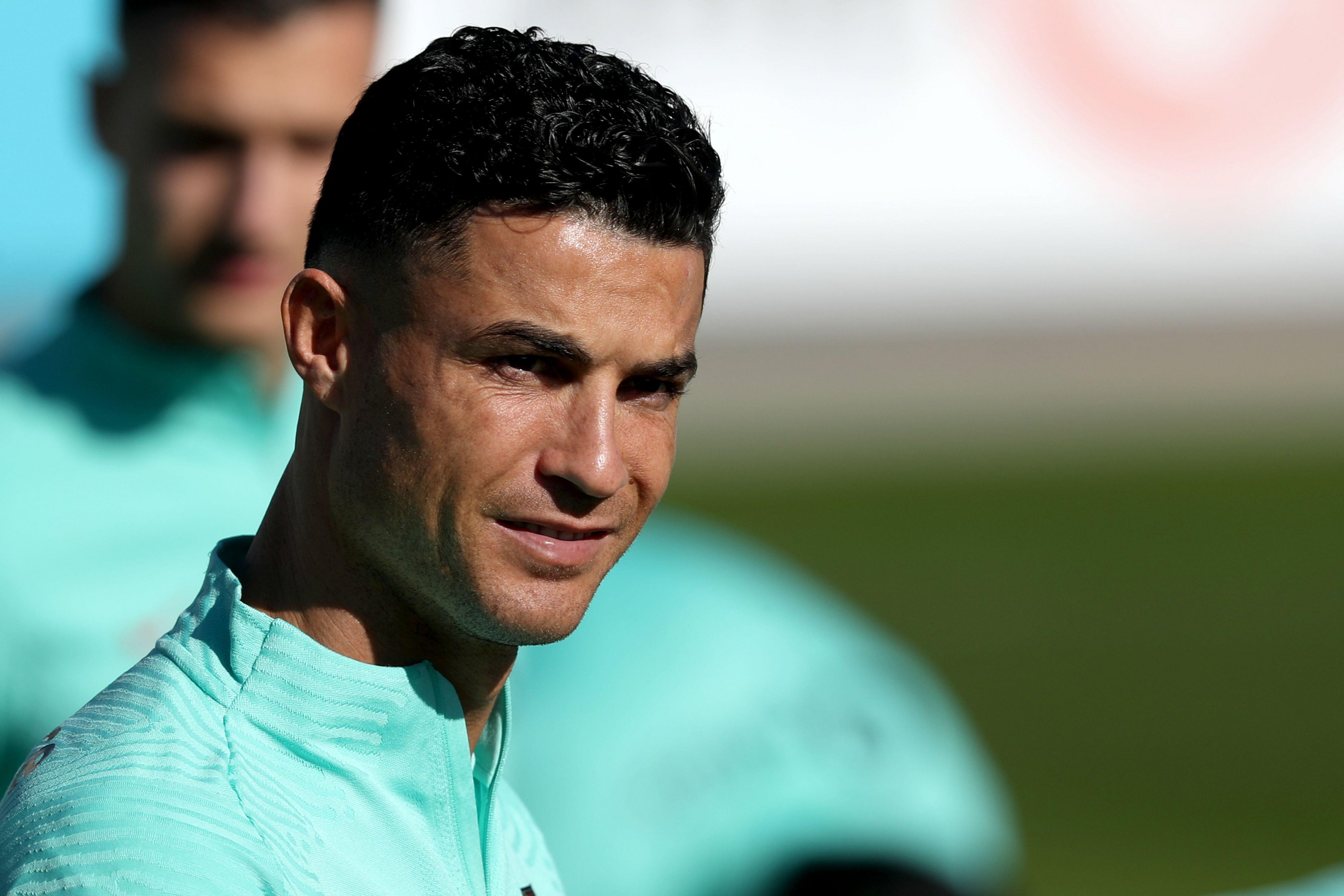