A proposed £300million Saudi-backed takeover collapsed last year and Ashley is hoping to resurrect it through a legal challenge. 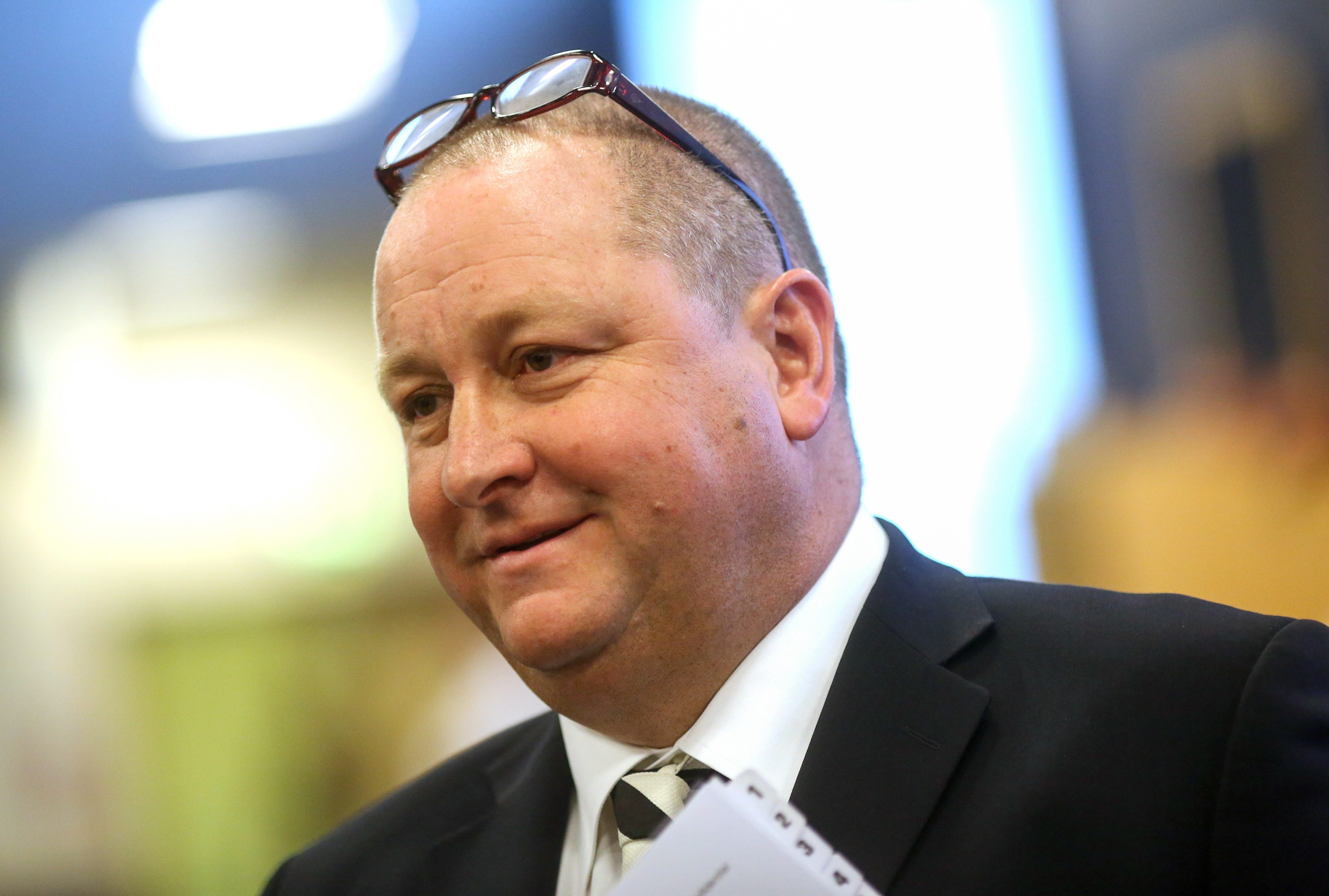 As reported by the Daily Mail, Ashely’s company – St James’ Holdings – have filed an anti-competition lawsuit against the Prem.

The top flight's governing body allegedly refused to sanction the 2020 takeover amid concerns over the consortium's links to the Saudi state.

The Prem have previously rejected assertions they blocked the takeover from proceeding and are thought to maintain this stance.

Ashley has reportedly accused the Prem of acting in the interests of 'certain clubs' in a bid to 'restrict competition'.

Newcastle's first-team could receive huge investment if a takeover was completed as current owner Ashley is reluctant to spend his cash.

His lawyers have reportedly claimed the club's market value has dropped by more than £10m as a result of last year's collapse.

They are also said to be concerned about the consortium returning to complete a deal after previous events.

And it's believed Ashley's lawyers claimed the Prem would STOP the club from participating in the competition if a takeover was finalised.

It's unclear when a verdict on the matter – considered by the Competition Appeals Tribunal (CAT), a specialist court – will be made.

In response, the Prem reportedly held up the deal over concerns the Kingdom of Saudi Arabia would have been directly involved in the club.

The Saudi Public Investment Fund – part of the consortium – are believed to have disputed this claim but top flight bosses need more evidence.

The Prem reportedly want the CAT case to be thrown out, claiming it is similar to the arbitration case which has been ongoing throughout 2021.

Ashley is thought to be seeking financial damages and an injunction requiring the Prem not to stand in the way of a takeover.

The arbitration case was paused in July and is set to resume in January.