The winger has won rave reviews for his displays with Buenos Aires club Velez Sarsfield, and is rated one of the world's most exciting young players. 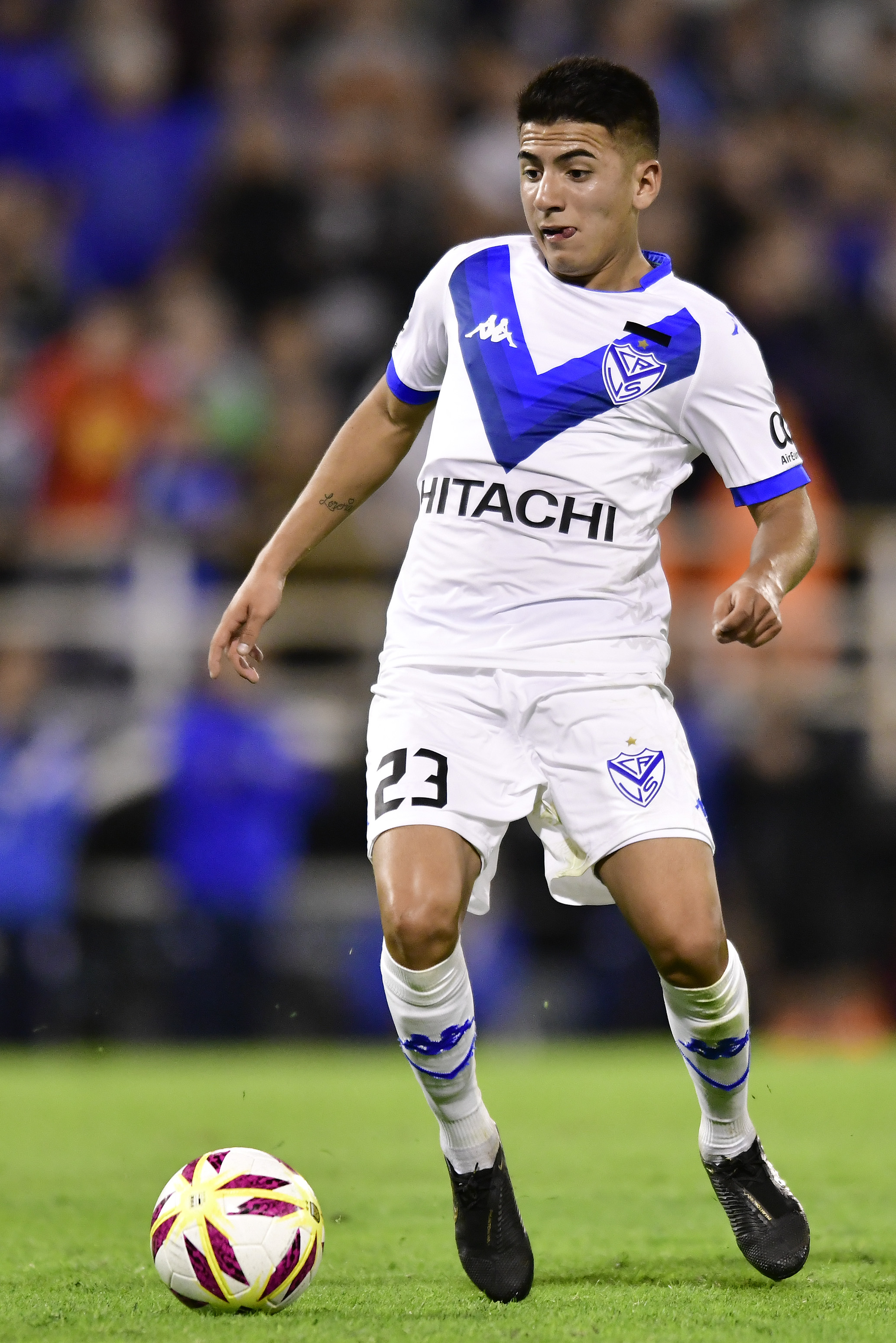 United reportedly lead the race for Almada, with Arsenal and Leeds also linked to the £22million-rated prospect.

But the 19-year-old has now been accused of assaulting a woman, together with his Velez clubmate Miguel Brizuela.

Almada is said to have had consensual sex with the 28-year-old at a party last December.

However Brizuela, 24, is reported to have then entered the bedroom before the woman was forced into sexual acts with several men.

Velez have dropped the duo from their squad while enquiries continue.

They said in a statement: "We have decided to temporarily separate both professionals from the first team until the judicial situation becomes clear.

"The players can count on the club's psychologists for help.

"The club puts itself at the disposal of the victim and the legal system."

The alleged victim's lawyer Raquel Hermida said: "We have always said the players are guilty."

"The prosecutor has done what she had to do. If there is a complaint, she has to press charges.

"But this is just a mere formality."