FIXTURES for the Premier League's hectic Christmas and New Year period have been released with fans in for a treat.

The top-flight have confirmed the matches scheduled to be broadcast, which will be shared between Sky Sports, BT Sport and Amazon Prime. 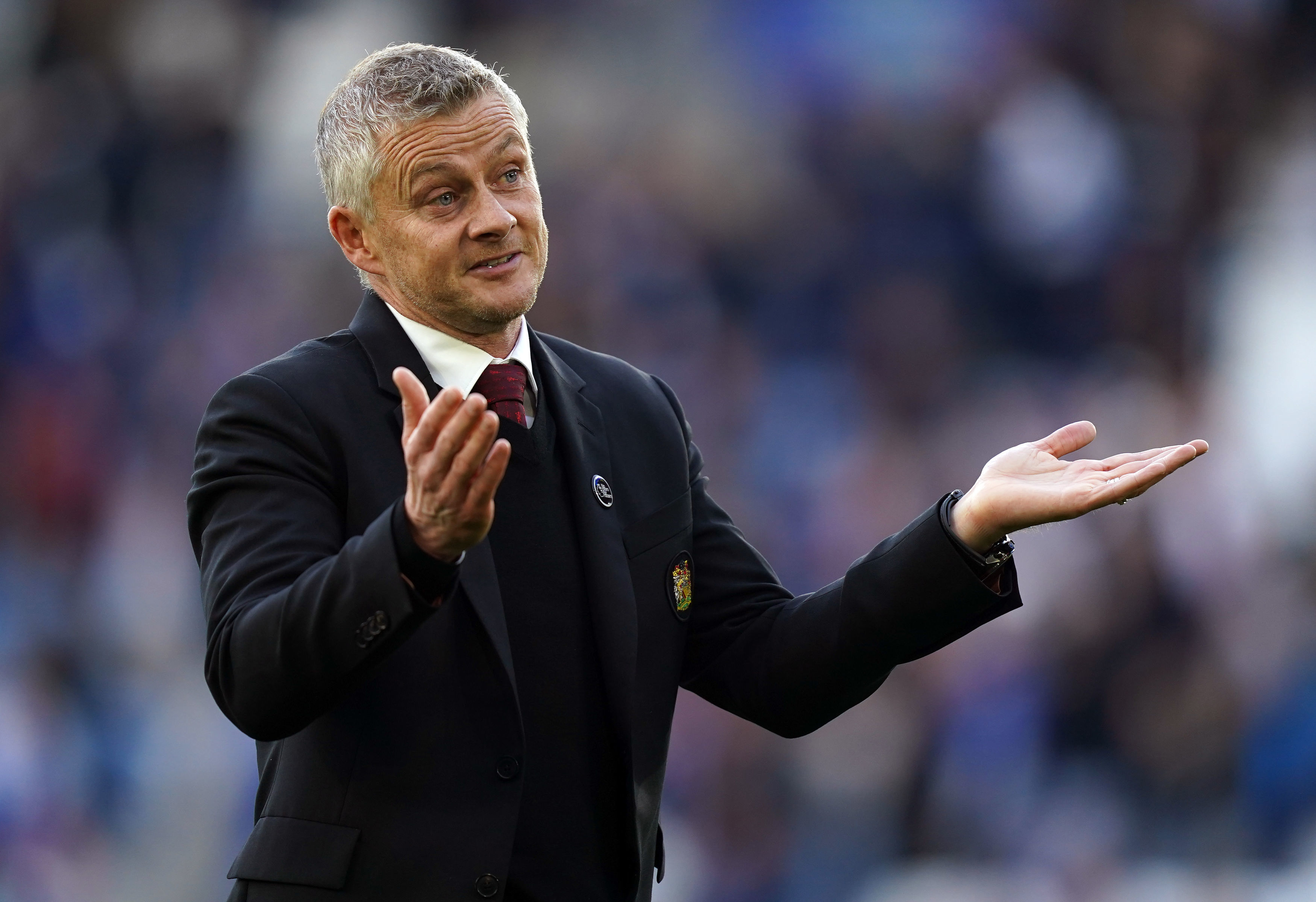 Supporters should be braced for a feast of fantastic football with games from November 30 to January 3 coming thick and fast.

Manchester United will have eight of their games broadcast – the most out of any Premier League side.

Arsenal, Liverpool, Tottenham, West Ham, Watford, Aston Villa, Crystal Palace and Leicester all have six games which be will broadcast.

Burnley and Norwich have five games to be shown, while Southampton have just four of their fixtures selected.

The first major blockbuster clash to be broadcast will be the Merseyside derby at Goodison Park at 8.15pm on December 1, with Amazon showing the match.

Just a day later Amazon have the rights to the battle between Manchester United and Arsenal at Old Trafford, along with Tottenham vs Brentford in North London.