PARIS SAINT-GERMAIN are looking to avenge last year's final defeat as they take on Bayern Munich at the Parc des Princes.

The Parisians went down 1-0 in Lisbon last year as the Germans denied them a first ever Champions League title. 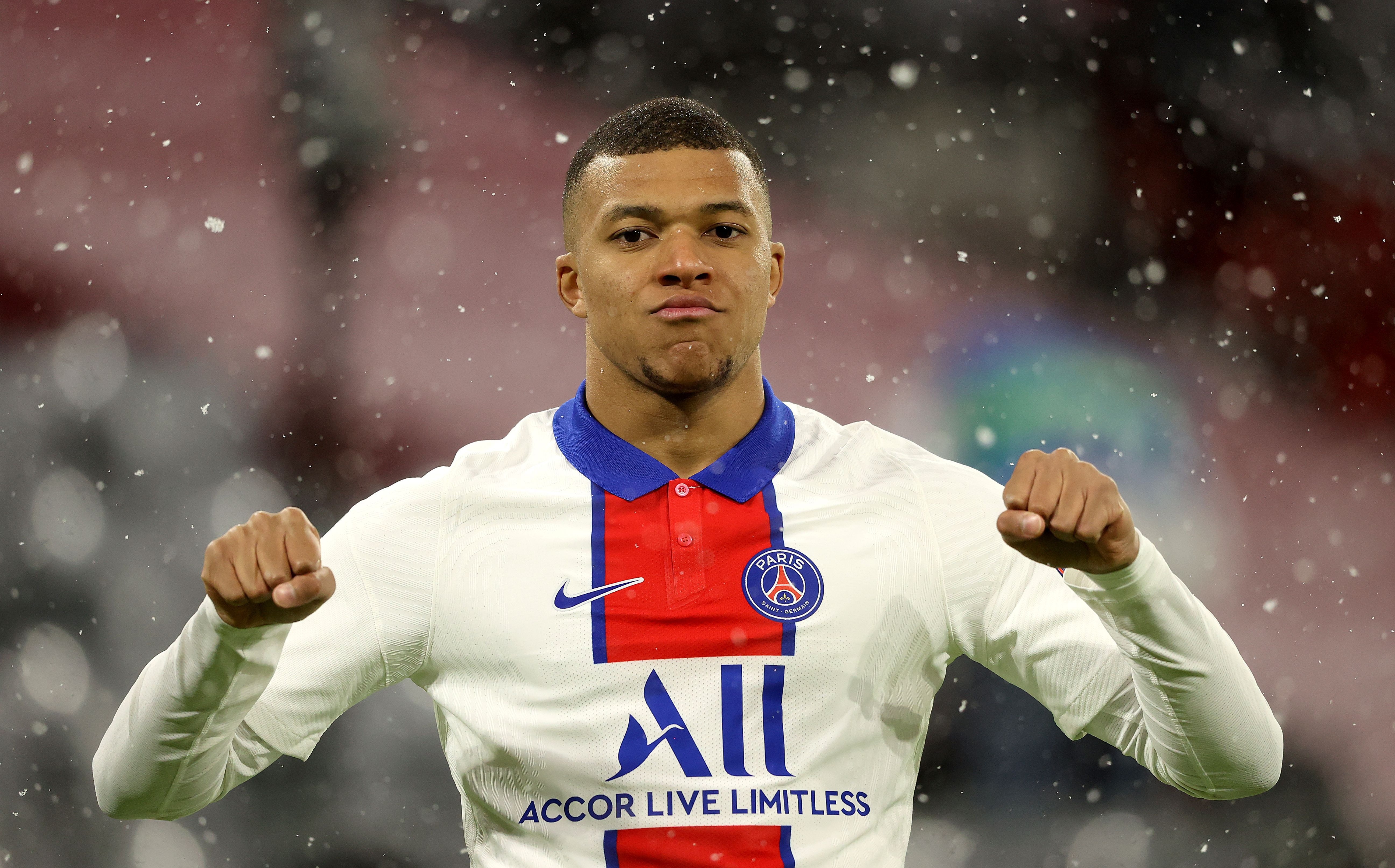 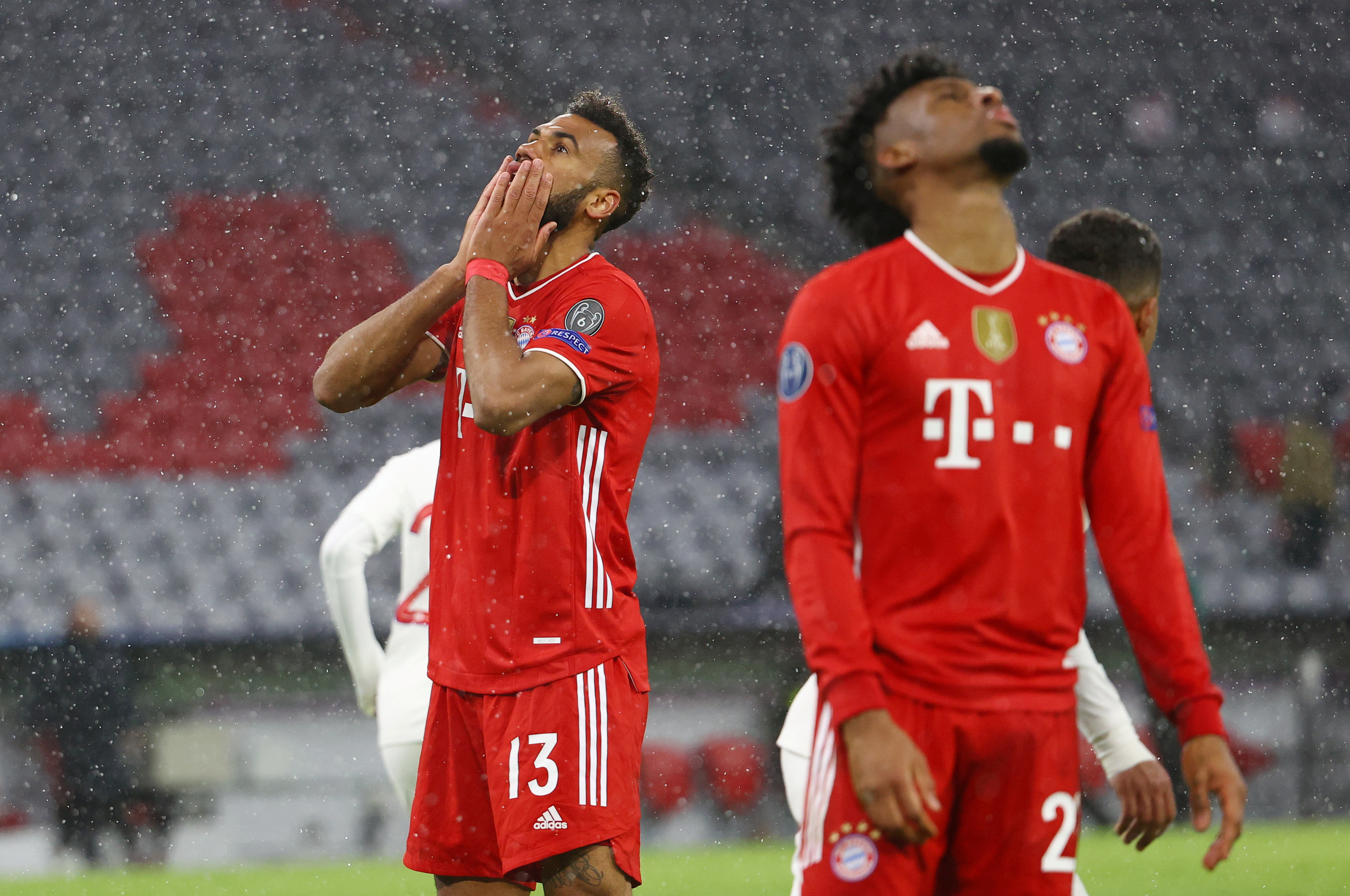 But things are looking better for them this time around after they recorded a 3-2 away win in Munich to put themselves firmly in the driving seat.

A Kylian Mbappe double means PSG will likely only need to avoid a two-goal defeat to set up a semi-final with Manchester City or Borussia Dortmund.

What time does PSG vs Bayern Munich kick off?

What TV channel is PSG vs Bayern Munich on and can I live stream it?

Can I watch PSG vs Bayern Munich for free?

Alessandro Florenzi and Marco Verratti have both recovered from Covid to be ready for this game.

However, Mauricio Pochettino says Florenzi is the more likely of the two players to play.

Marquinhos is a major doubt for PSG after tearing an abductor in last week's match.

Should the Brazilian not return in time for this one, Danilo Pereira is likely to start at centre-back.

Mauro Icardi and Layvin Kurzawa are also doubts with this and calf problems respectively.

Goalkeeper Keylor Navas went off against Strasbourg with a reported muscular issue meaning former Fulham stopper Sergio Rico may have to step in between the sticks.

Robert Lewandowski has stated that he will not be fit to play for Bayern in this second leg meaning Eric Maxim Choupo-Moting is likely to continue up front against the team he represented last season.

Serge Gnabry missed last week's first leg with a positive Covid test and it remains to be seen whether he will be available for this game.

On the other wing, Kingsley Coman – the hero of last year's final – is also a doubt.

Niklas Sule is set to miss out with a muscular injury while Marc Roca, Leon Goretzka and Jerome Boateng are all doubts.