Racing Report Card: A horse on the up, an unlucky jockey and the ride of the day at the Punchestown Festival PUNCHESTOWN provided us with some thrilling racing action once again, saving the day with some rather rubbish meetings on elsewhere.

We've picked out some moments you may have missed on a busy afternoon over in Ireland. 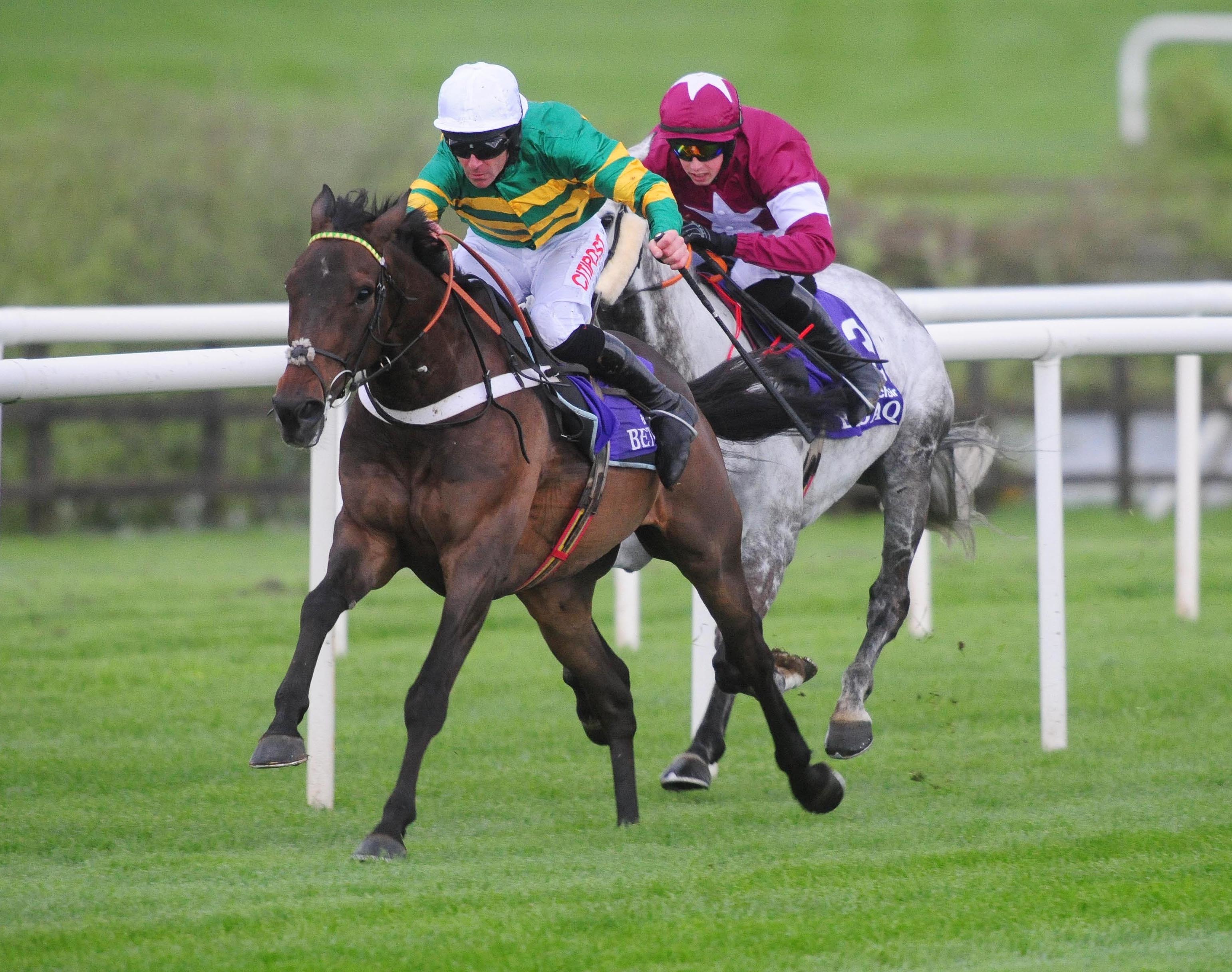 Poor Mark Walsh. Not only did he suffer a suspected broken ankle after Scoir Mear was brought down, he then went and missed the ride on Buveur D'Air in the Punchestown Champion Hurdle.

Super sub Davy Russell stepped in and delivered the goods, but you've got to feel for Walsh who could have enjoyed another big day in the sun! Talk about rubbing it in.

RIDE OF THE DAY

Wow. Take a bow Will Biddick! The jockey rode his rivals to sleep in the Champion Hunters Chase at Punchestown as Caid Du Berlais romped home by a whopping 28 lengths.

What were his rival jockeys thinking? Despite giving weight to most of the field, Caid Du Berlais was not for catching and just when his rivals seemed to be getting to him he found another gear and shot clear again. Impressive. 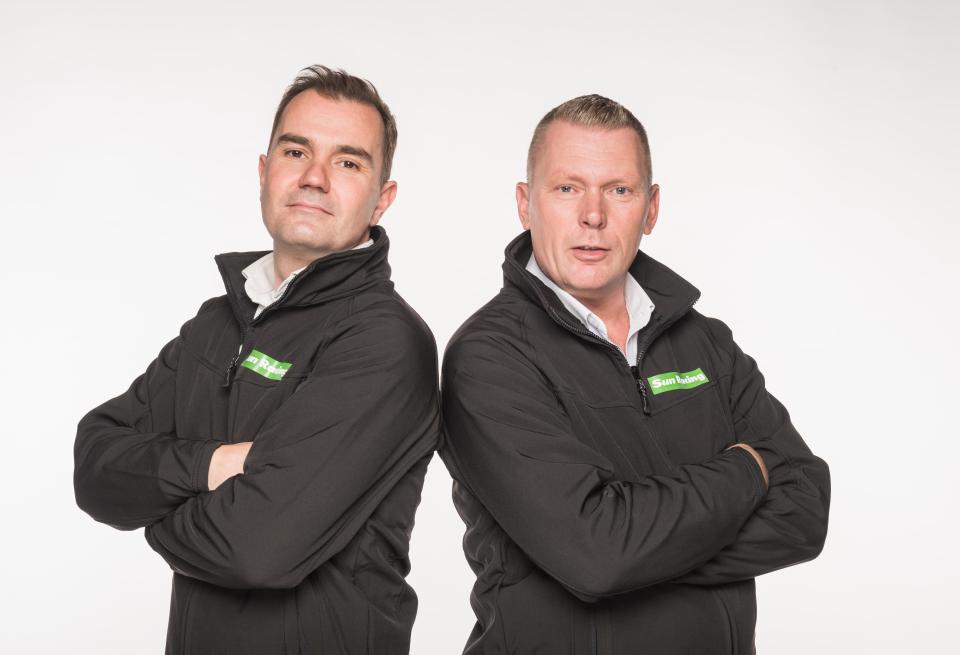 ONE FOR YOUR TRACKER

Sams Profile has continued to run into some decent sorts and once again put up a big performance without winning when second to Reserve Tank.

That followed a good run in fifth at Cheltenham and another previous Grade 1 second. He looks to have a big future – especially when he sees a fence!

Don't give up on him as he can turn out to be top class when going chasing for Mouse Morris.