Rafael Nadal ends 2021 season over injury: 'I am confident I will recover again' 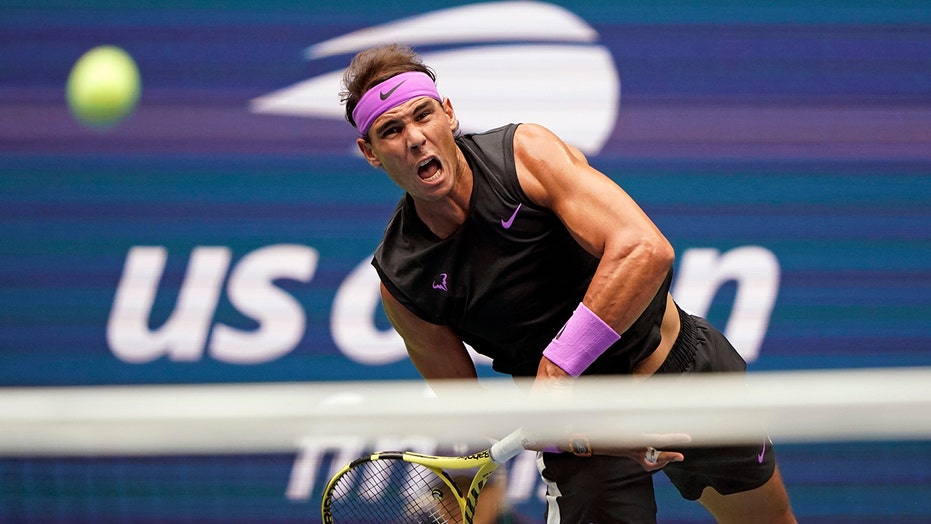 The tennis superstar said Friday he will forgo the U.S. Open and the rest of the tournaments on the schedule the season because of a chronic foot injury.

“I am very sorry to announce that I won’t be able to keep playing tennis during the 2021 season. But, as you know, I have been suffering too much with my foot for the last year now and I missed a lot of important events for me,” Nadal said in a video posted to social media.

Nadal, 35, said the foot pain he has been battling for most of his career has become unbearable to play through.

“During the last year I was not able to practice and prepare the way I need to be competitive at the standards I want to be,” he added. “The injury is nothing new. It is the same injury I am having since 2005. In that moment the doctors were very negative about my future career. But, honestly, I was able to have a career I was unable to ever dream about, so I am confident I will recover again.”

Nadal sat out the U.S. Open last year amid the coronavirus pandemic. He won the tournament in 2019.

Novak Djokovic could take over the lead for most Grand Slam titles on the men’s side. Djokovic, Nadal and Roger Federer each have 20 titles. Federer is not playing the U.S. Open either.

Djokovic has three U.S. Open wins but was disqualified last year for hitting the line judge. Dominic Thiem, who won the tournament last year, is also out.