RAHEEM STERLING wants a January move to La Liga giants Barcelona, according to reports in Spain.

The out-of-favour Manchester City star is the subject of a report in Barcelona-based media outlet SPORT which is headlined 'Sterling, crazy to come to Barca'. 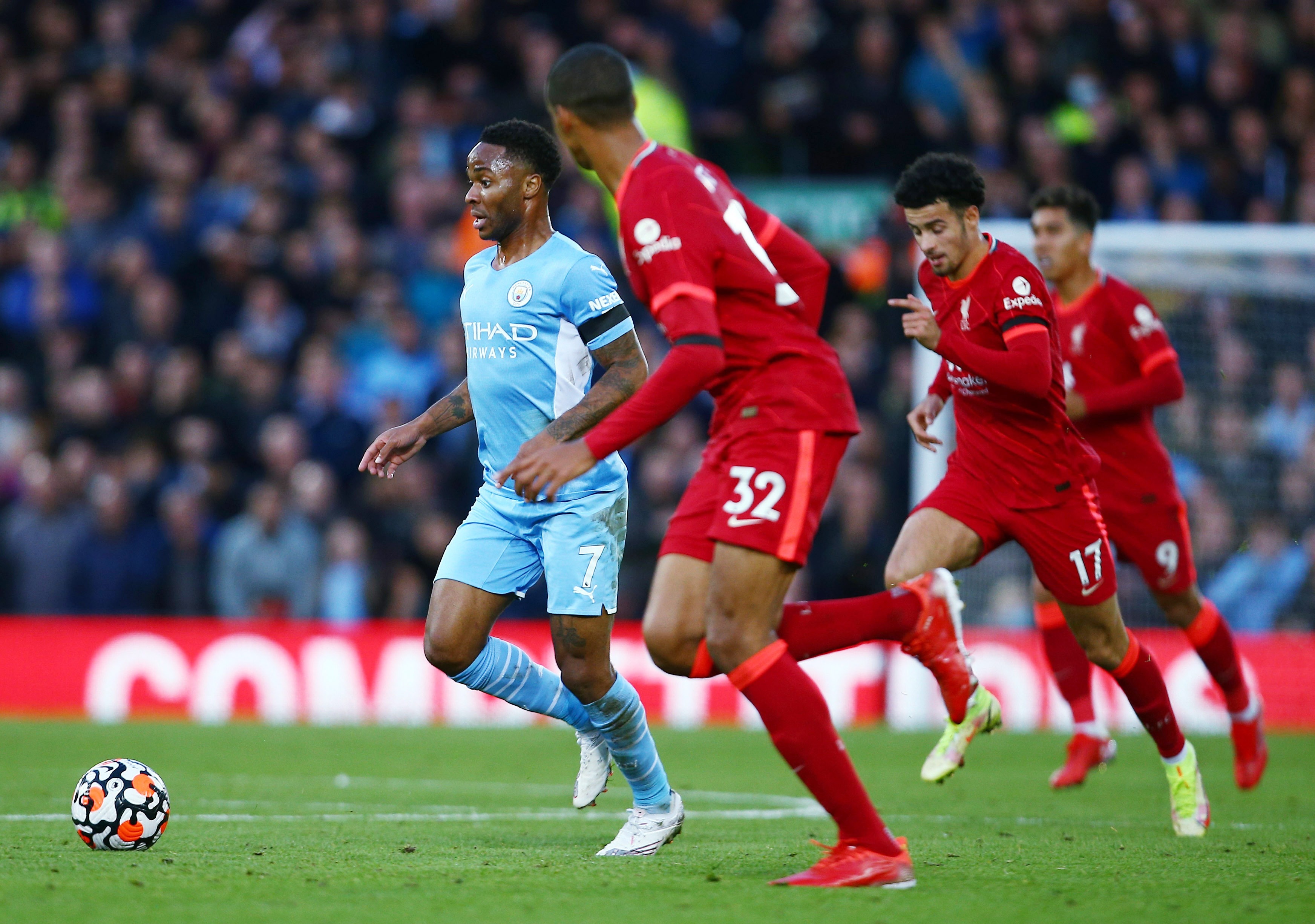 It says Sterling "gave the OK in the summer" for the switch and the "relationship between Barca and Sterling's environment has been maintained in recent weeks".

The report adds the England star "wants to leave City and understands that at Barca he can play a leading role given the lack of offensive resources."

It has also been reported by daily sports newspaper Mundo Deportivo the financially-troubled Catalans will have the money to do a deal for Sterling "in the winter market."

The story explains that the loss of Lionel Messi to PSG along with Antoine Griezmann's loan to Atletico Madrid in the summer has left Barca boss Ronald Koeman in need of reinforcements in attack.

The report says the "signing a forward in the winter market is a priority" and the club also need "more players who can act on the wing" – a description of Sterling's versatile skillset.

Mundo Deportivo also points out Sterling "is getting less and less" into City boss Pep Guardiola's plans and Barca feel the deal could be made easier because of their "good relations with City" and Guardiola.

Sterling, 26, has started just two Prem games this season and has been given stiff competition for a starting place by City's £100million summer signing Jack Grealish.

Barcelona have also been linked with a move for RB Leipzig and Spain's £60m-rated playmaker Dani Olmo, 23.

But any January transfer activity at the Nou Camp will have to be set against the context of a club which is reportedly £1.15billion in debt. 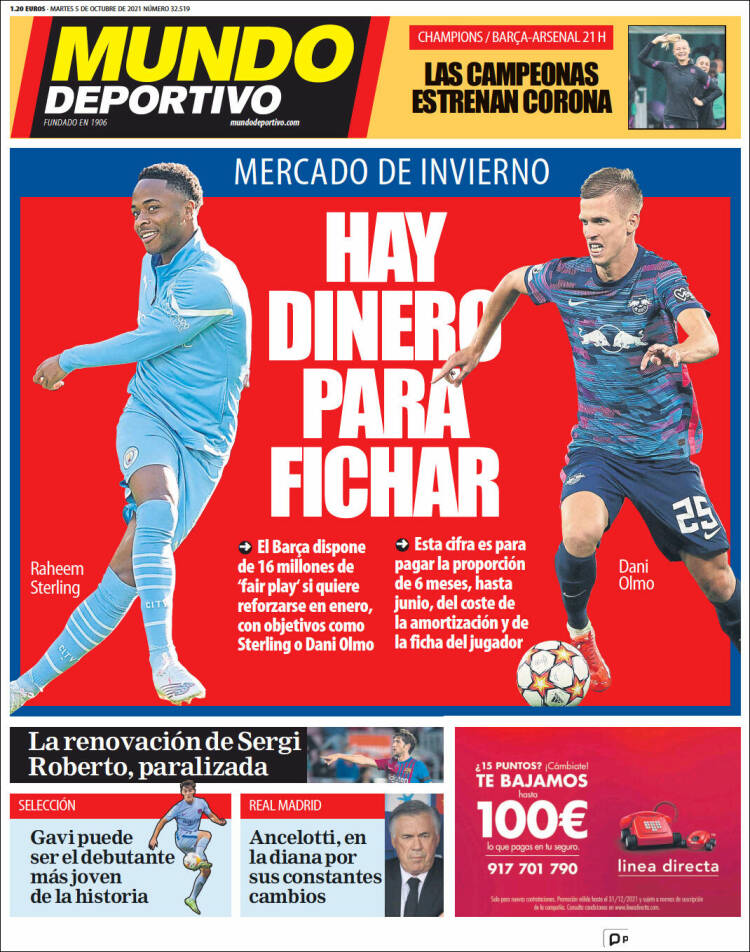