Rangnick enjoyed a successful debut on Sunday at Old Trafford as United defeated Crystal Palace 1-0 thanks to Fred's stunning long-range shot after 77 minutes. 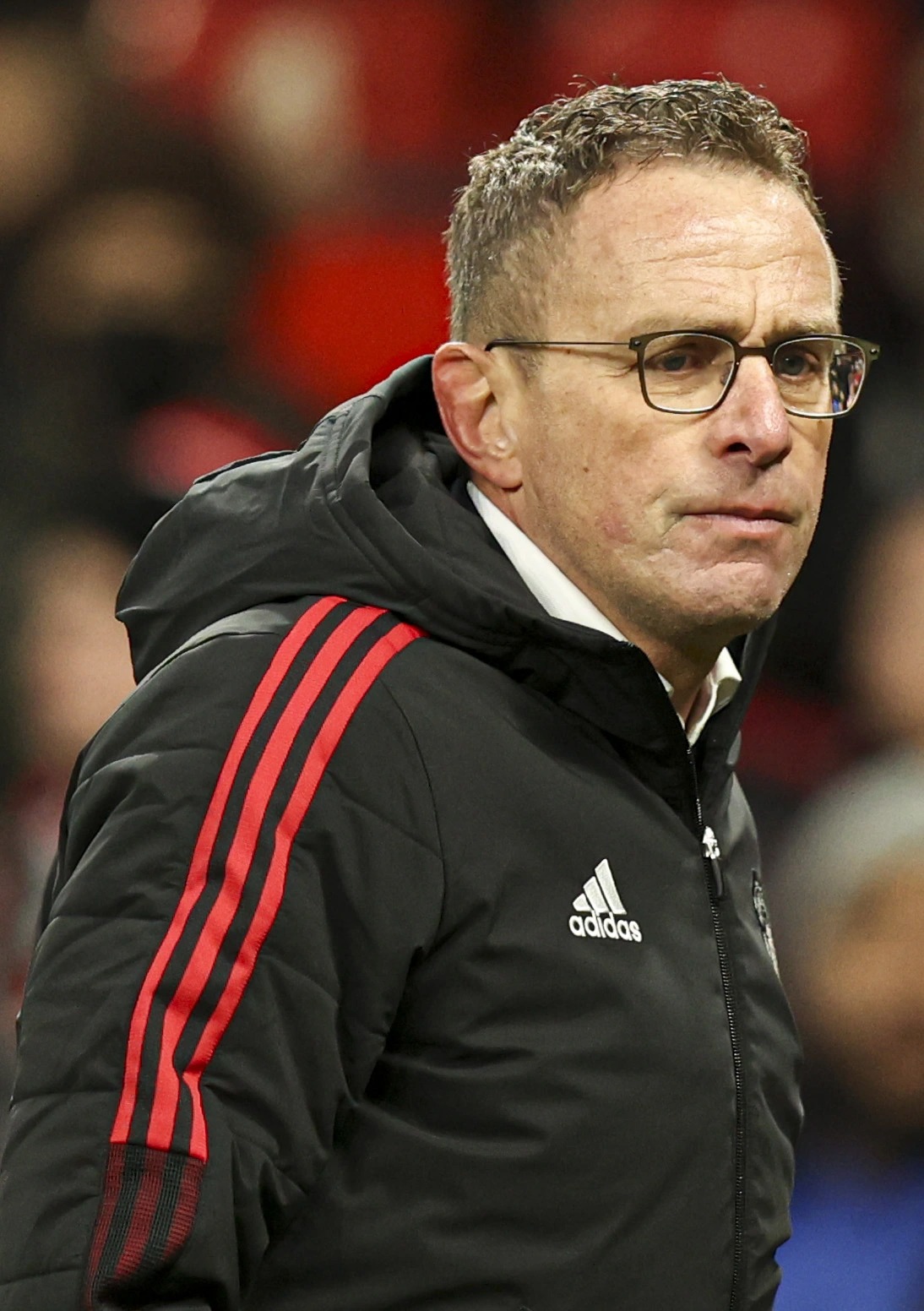 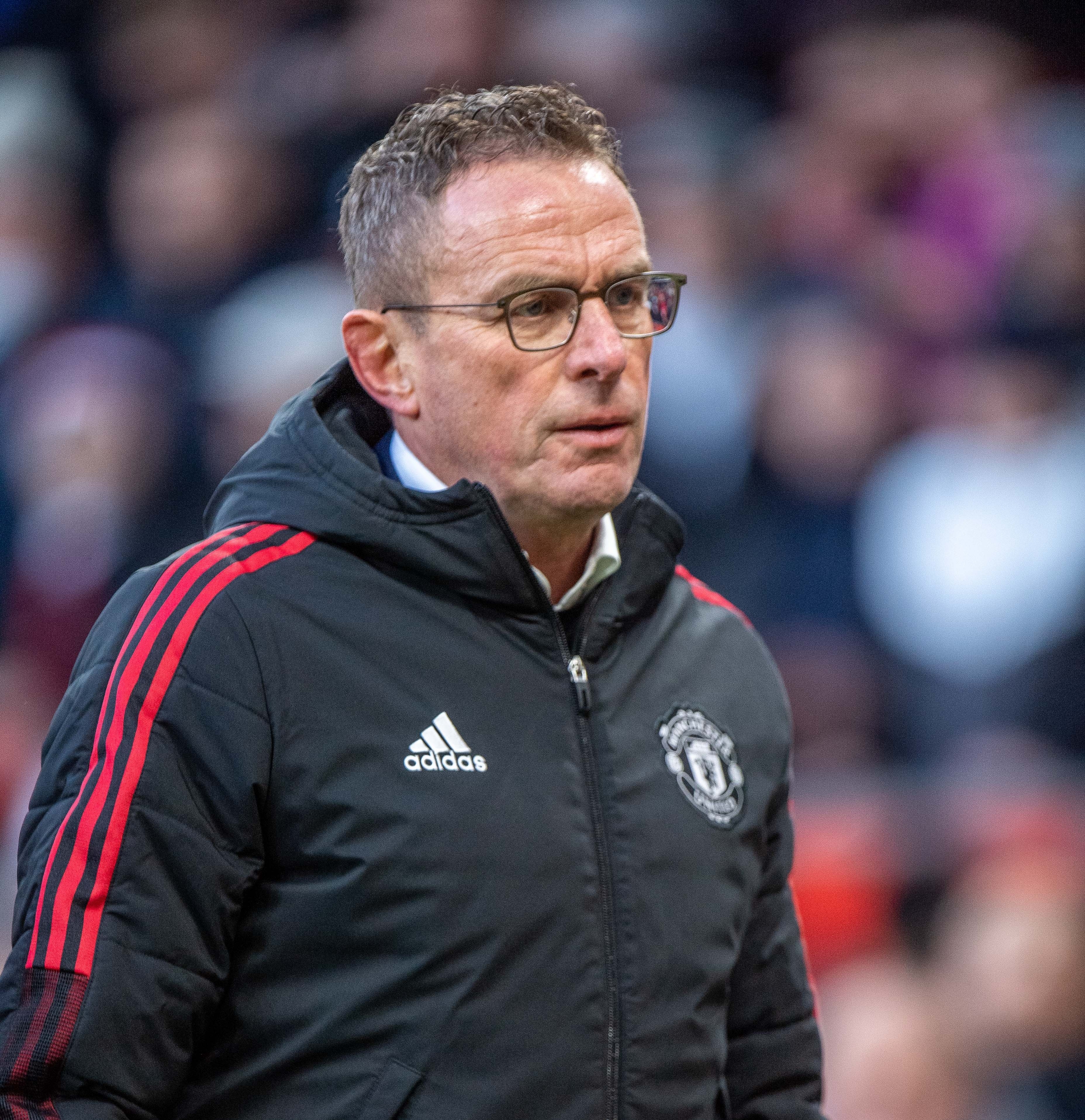 That was the Red Devils' first Premier League clean sheet at Old Trafford this season and only the fourth across all competitions at both home and away.

The German head coach admits this is an area that demands improvement in his bid to change the Red Devils' fortunes.

"Today we had to have some patience but we are able to score goals so as long as we keep clean sheets – it was only the third clean sheet this season – as you say, we are always able to win."

But other than, Rangnick was very satisfied with his players' performance against Palace.

The hosts pressed high up on the pitch, held possession and won it back soon after losing it.

Rangnick added: "I’m more than happy. First of all, most importantly, we won the game. Second, we had a clean sheet, third I think we no doubt deserved to win, because we had control of the game.

“I suppose it [United’s possession] was more than 60 per cent, and we didn’t give them that many chances to score.

"To be honest I was positively surprised by the performance of the players. I didn’t expect us to play at that level after only one-and-a-half training days together with them.

“The first half-hour was amazing, it was high intensity, high speed, high tempo – the only thing that was missing was scoring one or two goals”.