RALF RANGNICK has hailed Erik ten Hag as a “top coach” as Manchester United close in on appointing the Dutchman. 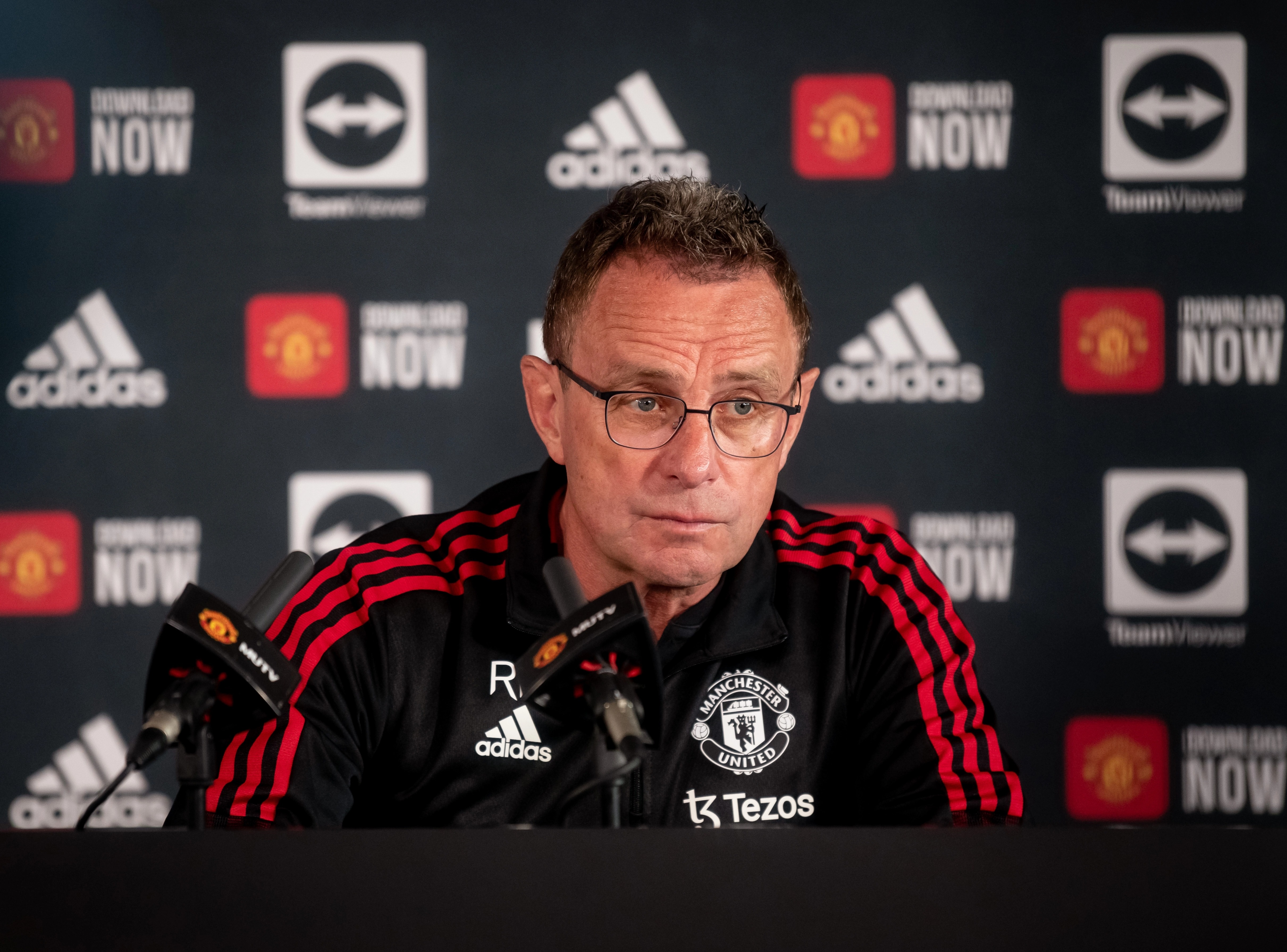 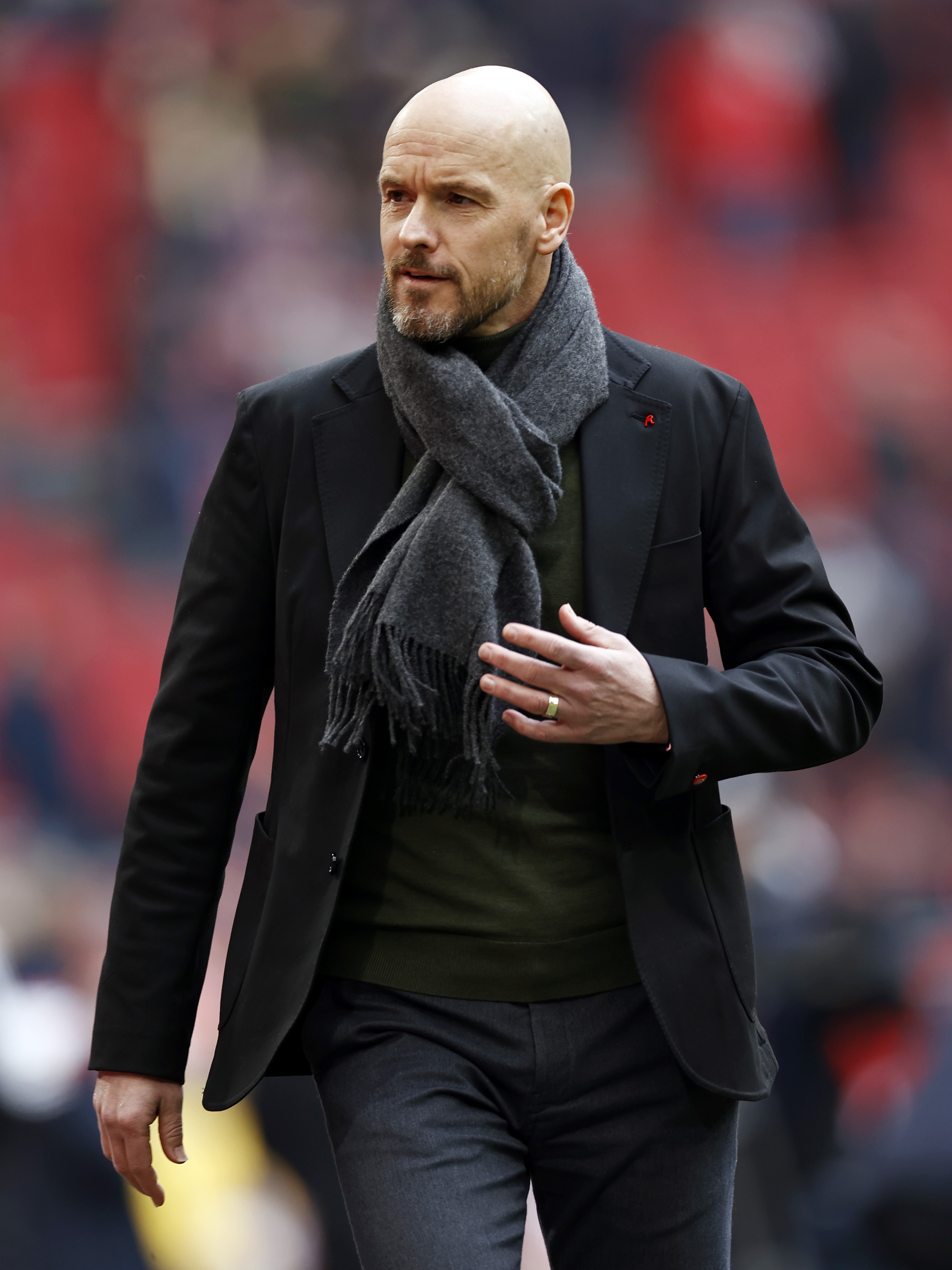 Ten Hag, 52, is available for just £1.7million in compensation.

And he has already impressed in his first interview with Old Trafford chiefs.

During that he reportedly laid out his vision for United over a five-year period.

Rangnick is currently interim manager of United and is set to step upstairs at the end of the campaign. 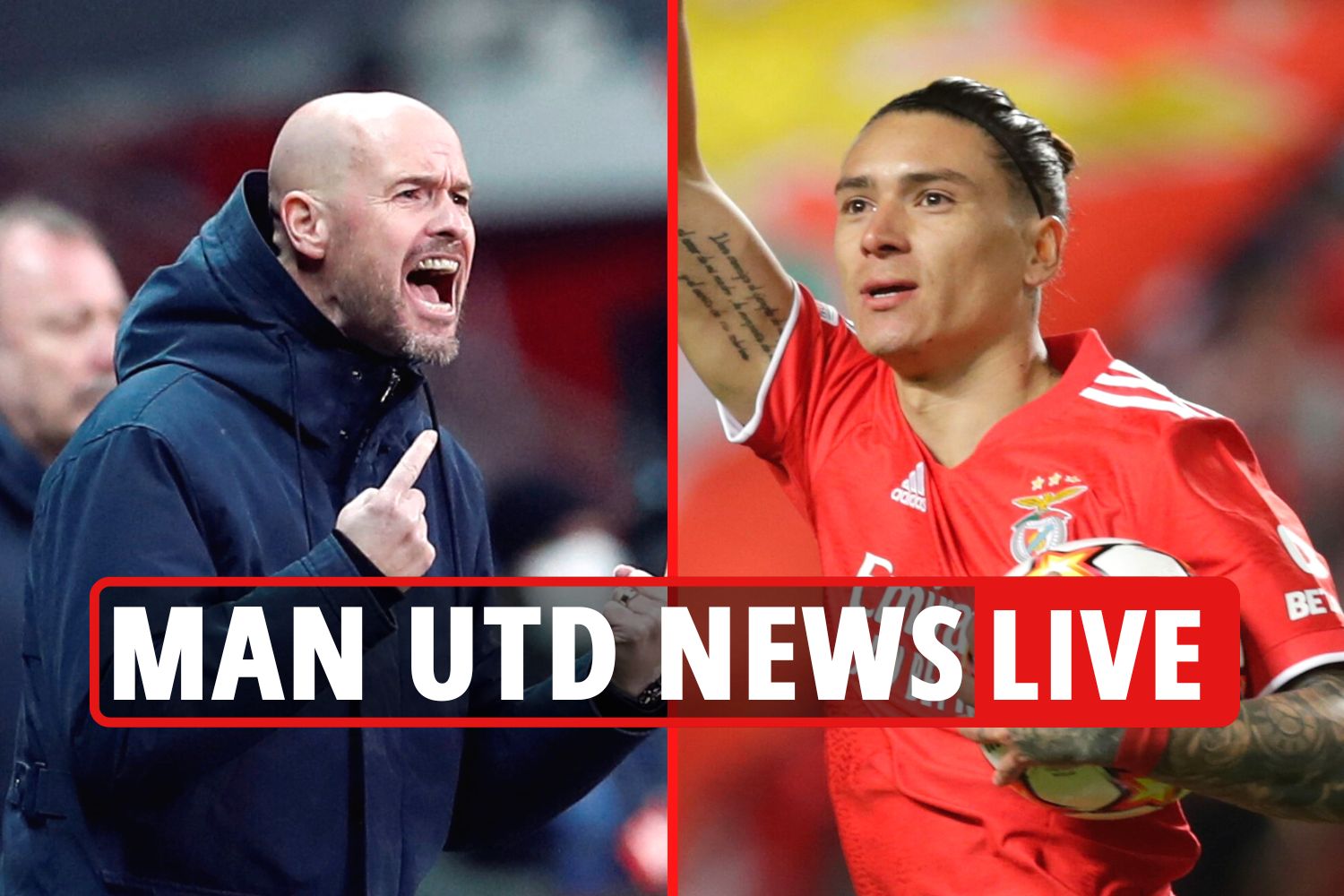 As speculation mounts over who will take over his position in the dug-out in the summer, he has remained tight-lipped on who it could be.

Ahead of tomorrow’s trip to Everton in the Premier League, he maintained that stance.

Although he did reveal he knows the club have spoken to “top coaches” as he even name-dropped Ten Hag.

Rangnick said: “What I know is the managers they have spoken to are top coaches, if this includes Erik ten Hag, this is also true with him. But that's all I can say.

“I don't intend to speak about any possible new managers.”

Van Gaal, 70, blasted: “I think Ten Hag is great coach. A great coach is good for Man Utd. But they are a commercial club.

“Those are difficult choices for a coach. He should choose a football club, not a commercial club.”