RAUCOUS Melbourne Cup racegoers have been hit by a clothing ban – as bosses crackdown on skimpy attire.

Some 10,000 punters are expected to pack into Flemington racecourse in Victoria next Tuesday for the 'race that stops a nation'. 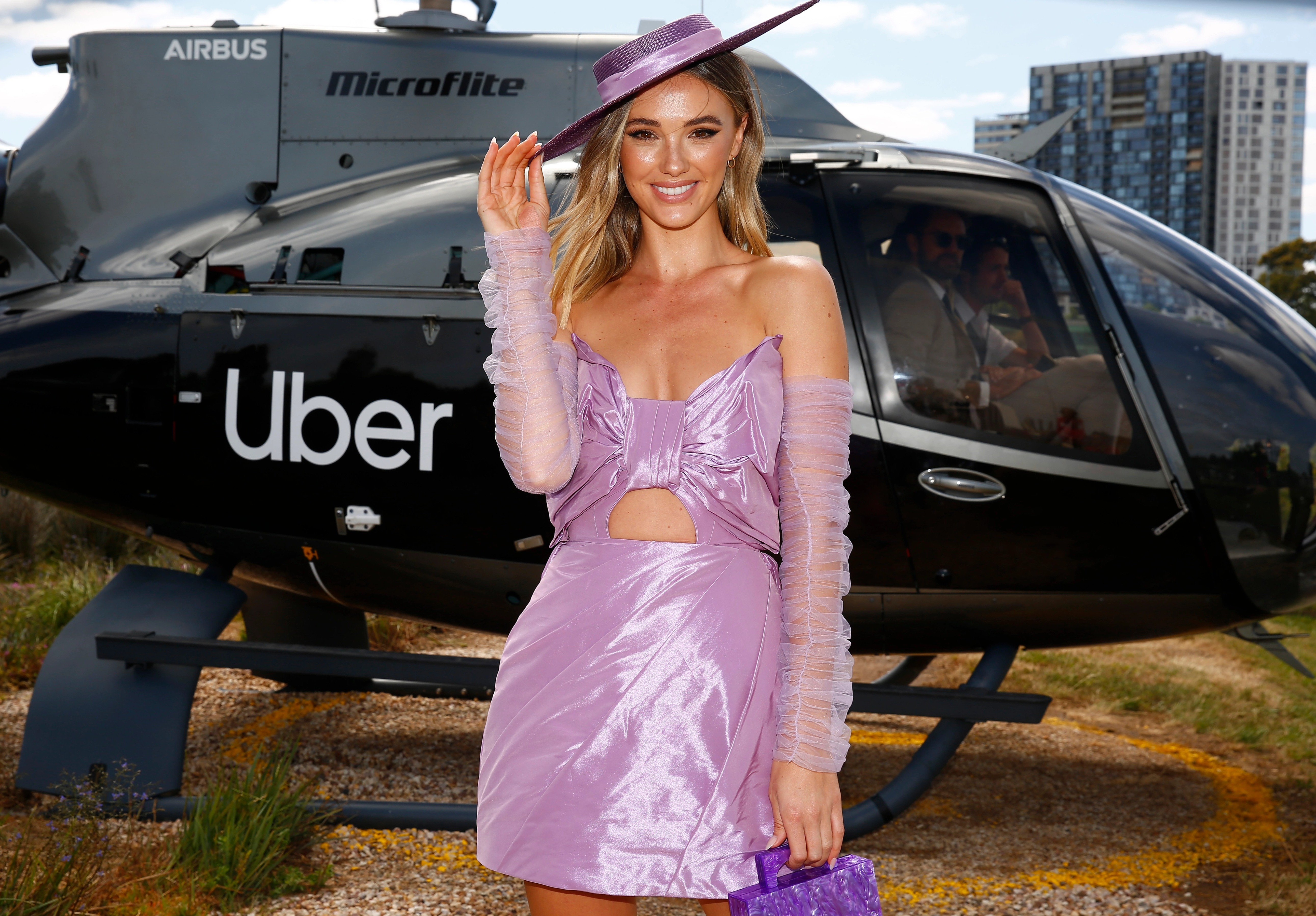 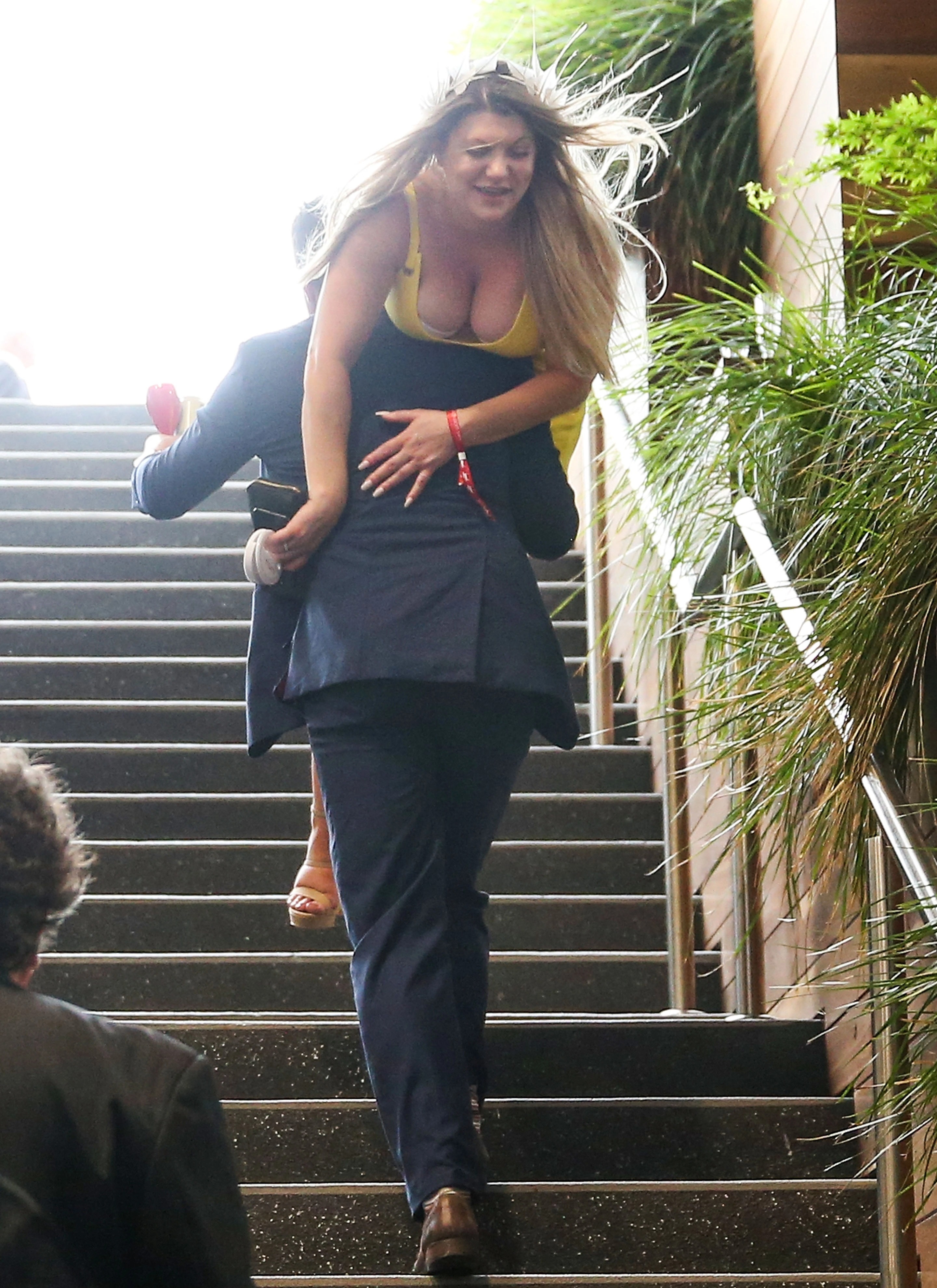 But despite temperatures set to hit 28 degrees on the day, chiefs have issued a strict dress code guide.

They say any cut-out dresses will be deemed 'unacceptable' and the rules will be 'strictly enforced'.

The regulations will run the duration of the Melbourne Cup carnival from Saturday October 30 to Saturday November 6.

Jeans, shorts, leggings and, according to the Daily Mail, 'bulky jackets' are also forbidden.

Anyone trying to get into the members' enclosure wearing an item matching those on the banned list will be denied entry.

It means should anyone wear an outfit like model Brooke Hogan – pictured at the top of this article – they will be turned away.

However, it is believed the rules have been relaxed for general admission areas.

The Melbourne Cup – which recently got plunged into chaos when a crucial scanner used to check the health of horses broke down – is renowned for being a massive celebration for racegoers who enjoy a drink and a bet.

But some cross the line after a few too many, with one video from 2019 showing an ugly fight breaking out.

And three years earlier a nasty brawl took place in the stands towards the end of the final day.

Aside from that drama, though, the nation's biggest meeting also affords racegoers the chance to dress up in their finest gear.

Much like Royal Ascot, Glorious Goodwood or the Cheltenham Festival here, punters go all out to look their best on the big day.

And representing Britain in the saddle will be Rachel King, 31, on 40-1 chance Pondus.

She told the Racing Post: "I’ve been to the Grand National, all four days at the Cheltenham Festival and Royal Ascot, but Melbourne Cup day is just another level from a crowd point of view – a lot of English people won’t like me saying that!

"It will be a little different this year with the crowd being capped but the event is huge.

"I’ll be the one representing Britain in the weighing room and if I do well, I’m sure the Brits back home will want to claim that!"

As for the trainers, Ireland's Joseph O'Brien has entered defending champ Twilight Payment – who landed one punter a £635,000 winner last year.

While Andrew Balding has sent over Spanish Mission, who finished a head behind Stradivarius in the Group 2 Lonsdale Cup Stakes at York in August.

The Melbourne Cup is worth around £4.4million in all, with the winner taking home around £2.3m of that. 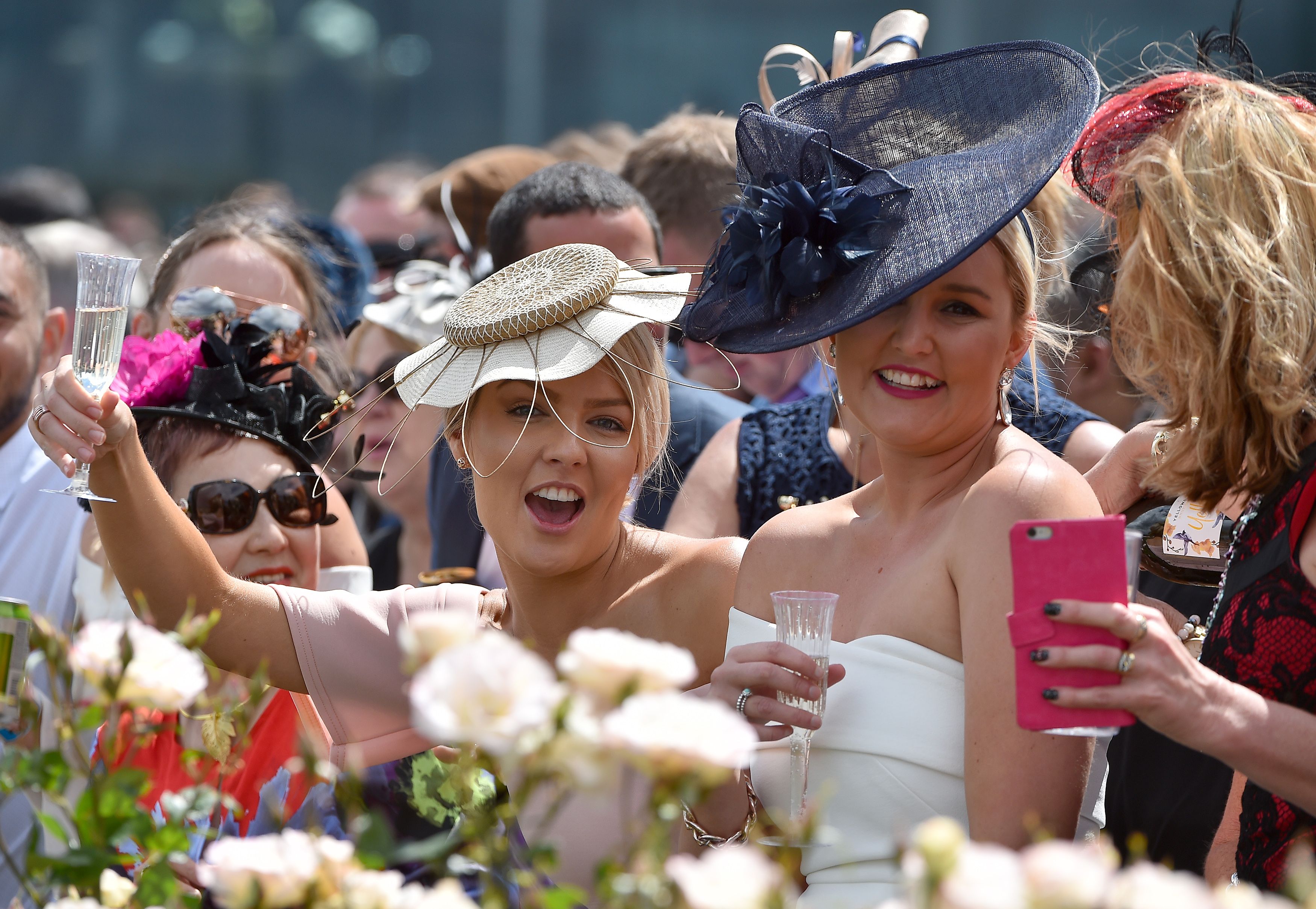 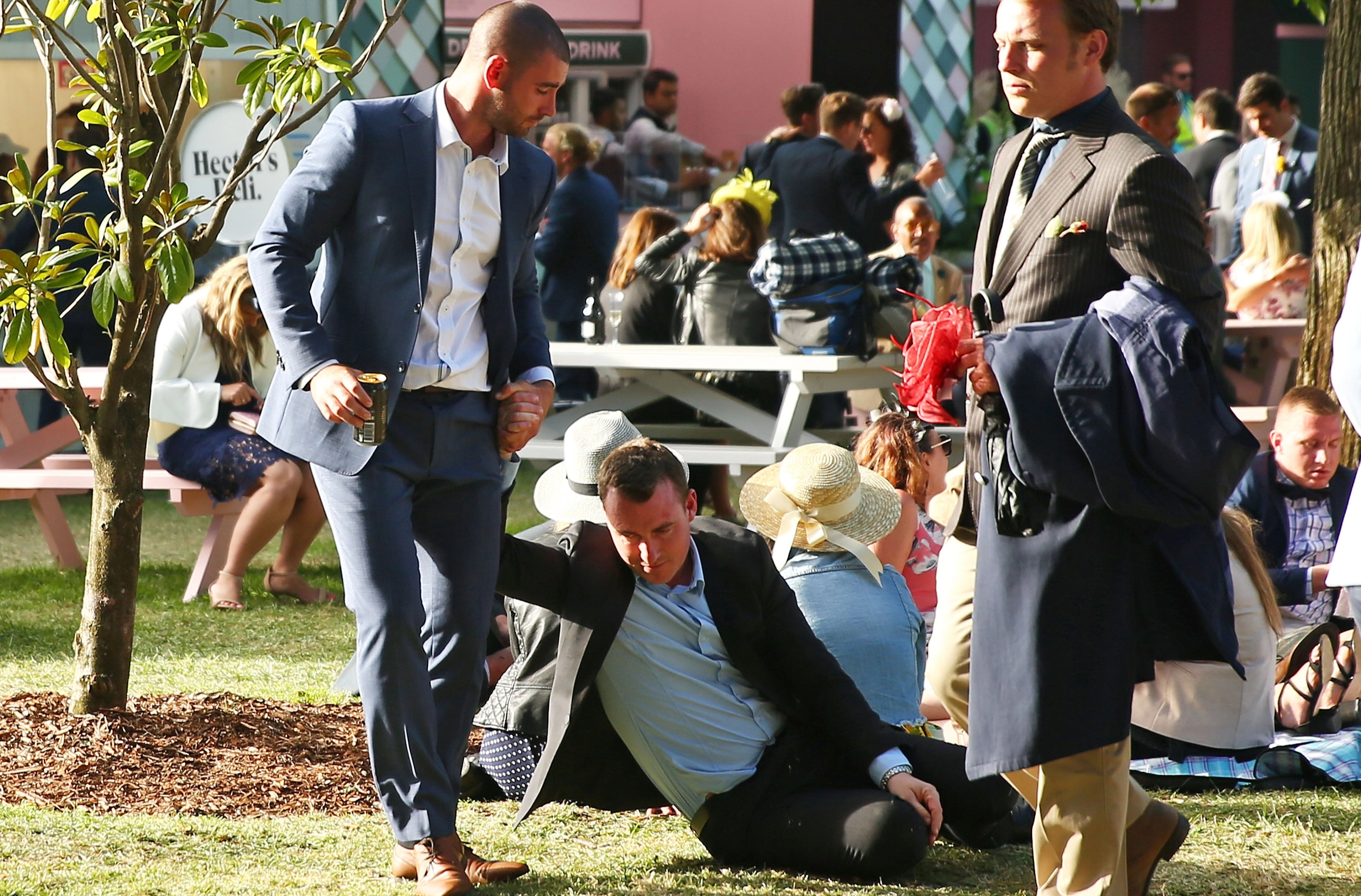