REAL MADRID could turn their attention to Ajax hero Donny Van de Beek if they fail in their quest to sign Paul Pogba, according to reports.

The Dutch midfielder has been key to the Amsterdam outfit's Champions League heroics this season. 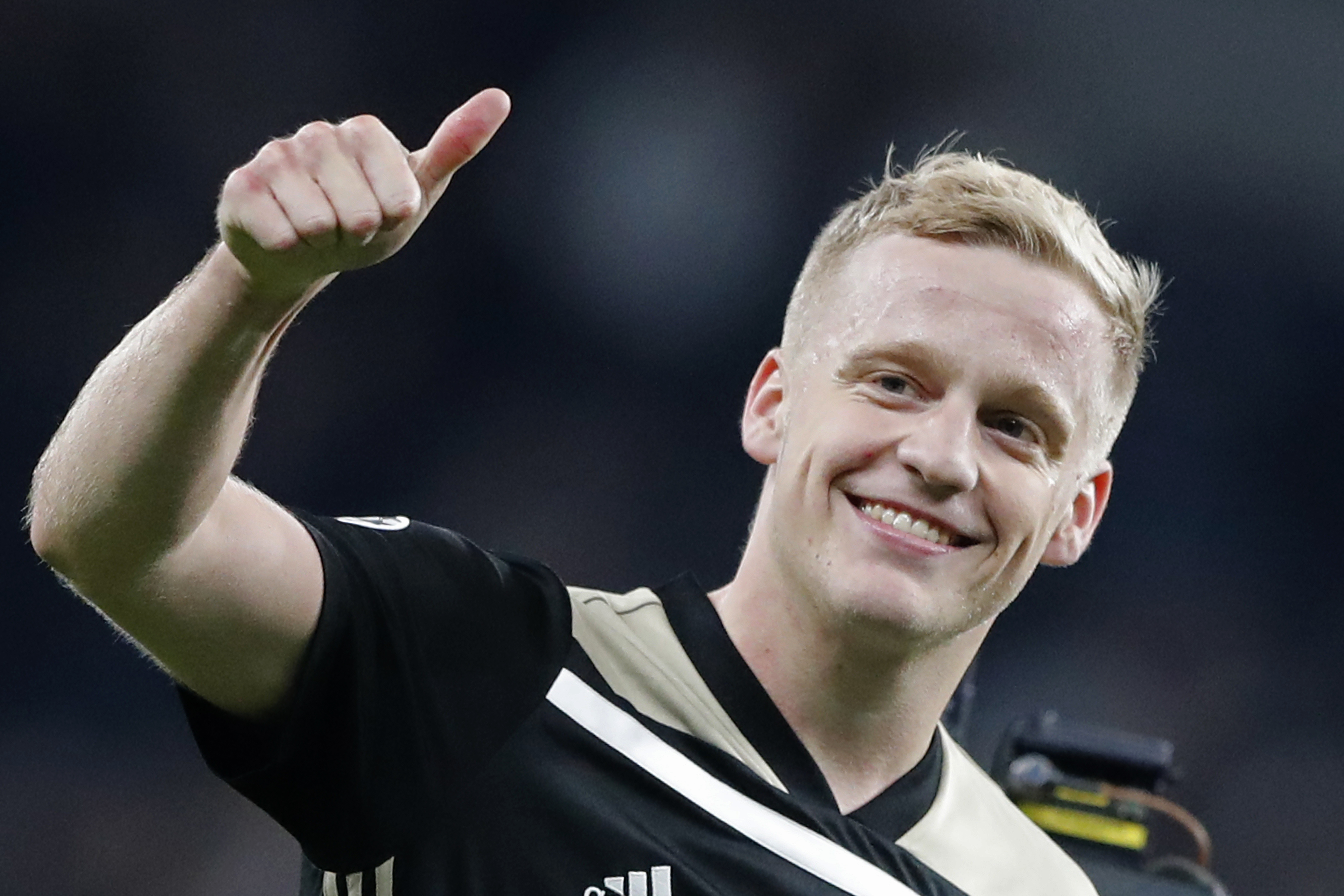 Van de Beek, 22, scored away from home against both Juventus and Tottenham, catching attention of Europe's top clubs.

And Marca claim the Ajax star is Real Madrid's plan B if Pogba, 26, does not land at the Bernabeu this summer.

They also have a good relationship with the Dutchman's agent Rob Witschge, who brought Wesley Sneijder to the Bernabeu from Ajax in 2007.

Van de Beek has netted 16 times in 53 games for Erik ten Hag's side this season.

Meanwhile, Real Madrid would have to break their transfer record if the decided to go ahead with the Pogba swoop.

Pogba has fallen out with his Red Devils team-mates and Ole Gunnar Solskjaer following United's dip in form, casting shadow over his future at the club.

United reportedly demand £130m for their star, who pockets some £290,000 at Old Trafford every week.

But Pogba will have to take a pay-cut if he wants to team up with his hero Zinedine Zidane this summer.

However, his brother Florentin has hinted the blockbuster move could in fact be in the pipeline, saying "things will happen" at the end of the season.

Even though the French World Cup winner's antics have reportedly put off a number of Real Madrid stars.

Los Blancos could also use Gareth Bale – a long-term target for Old Trafford chiefs – to lower United's financial demands and include him in a swap deal for Pogba.

Liverpool legend Mark Lawrenson insists Solskjaer should exchange the two players if such an opportunity arises. 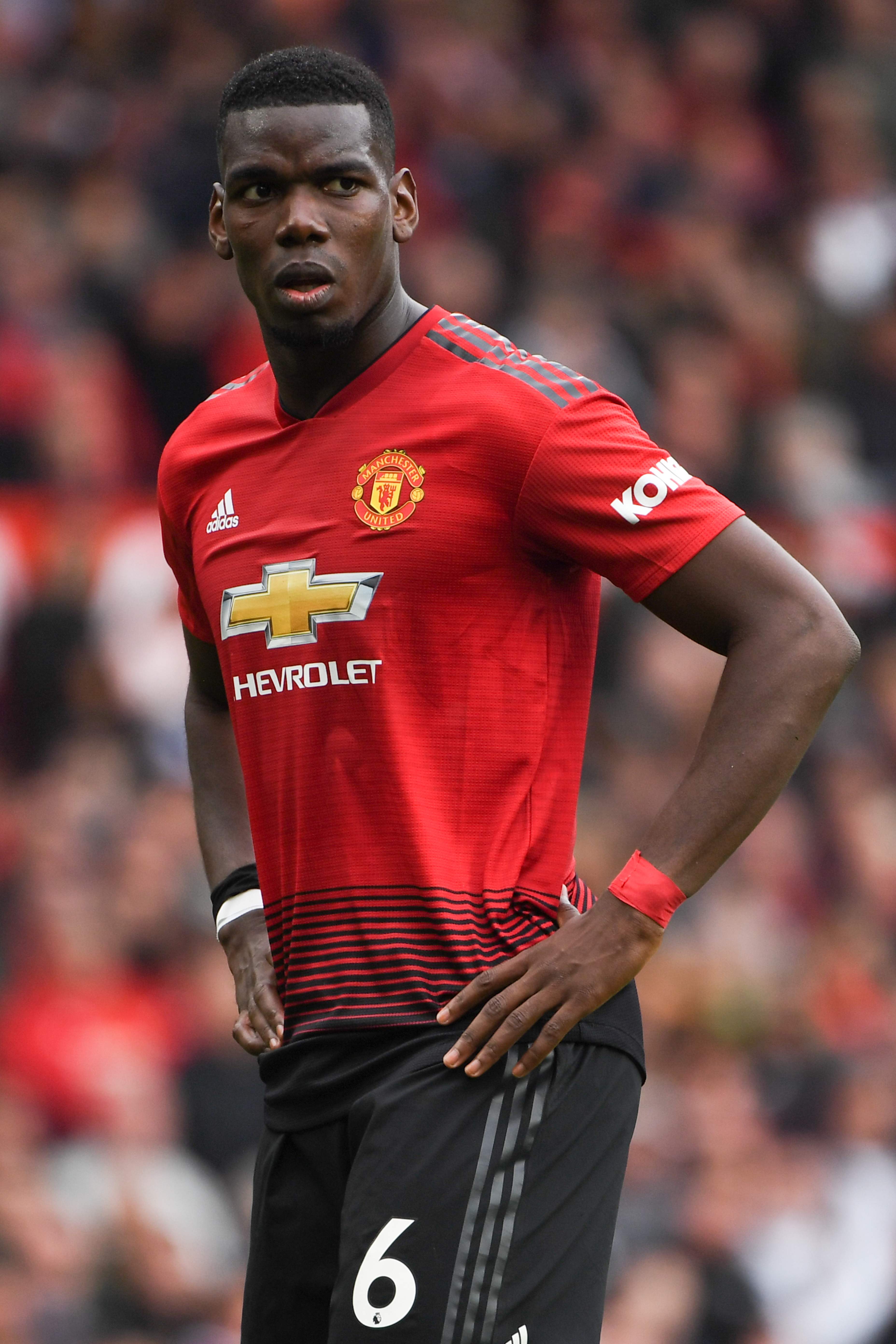