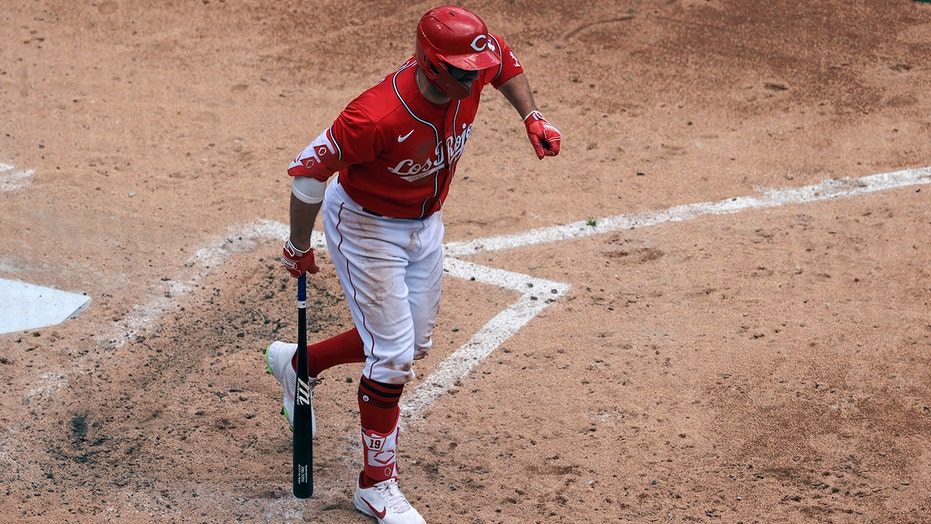 Long-time Reds first baseman Joey Votto sounded off on the Cardinals and their fans following Cincinnati’s four-game sweep of their rivals in St. Louis. The reason why Votto fired back is that St. Louis fans didn’t hold back after the Cardinals the Reds back in April.

Votto didn’t play in the most recent series against the Cardinals, but he was happy the Reds were able to deliver four straight victories.

“We had some s–t-talking motherf–kers in St. Louis after the first series sweep,” Votto said via WLWT-TV. “It’s kind of nice to go at their road ballpark and let them have it. We had some people sweeping brooms and s–t like that while we were leaving. So, how’d you like that? How’d you like that?”

Votto, who missed a month of games due to a fractured thumb, recently came off the injured list and played in Tuesday’s loss to the Milwaukee Brewers.

In 30 games played this season, Votto has a .222 batting average with five homers and 17 RBIs. As of Wednesday, the Reds have a 28-30 record and currently sit in fourth place in the National League Central.