ROB Burrow insists he will not give up ‘until my last breath’ in his quest to raise awareness of motor neurone disease.

The Leeds Rhinos legend is living with the condition, of which there is – at the moment – no cure. 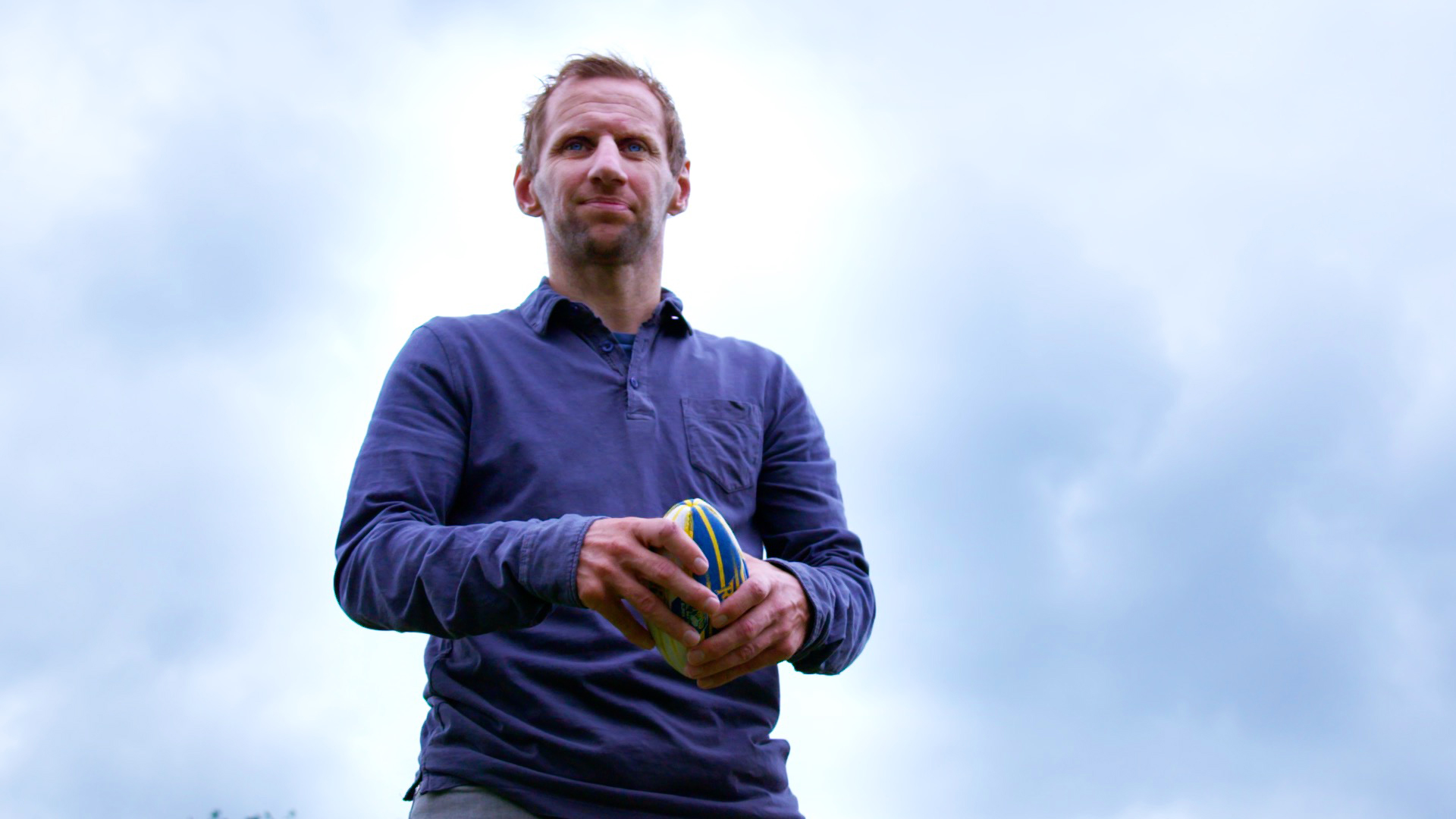 It is robbing him of his ability to speak as he communicates mainly by text or via a voice app on his phone after using a voice banking service.

For he is still trying to raise awareness of the condition and an emotional TV documentary shows just how the 38-year-old star, his family, friends and former team-mates are leading that fight.

In Rob Burrow: My Year With MND, he says: “I’m still transitioning from not being diagnosed to finding out and coming to terms with having a disease where there’s no cure. 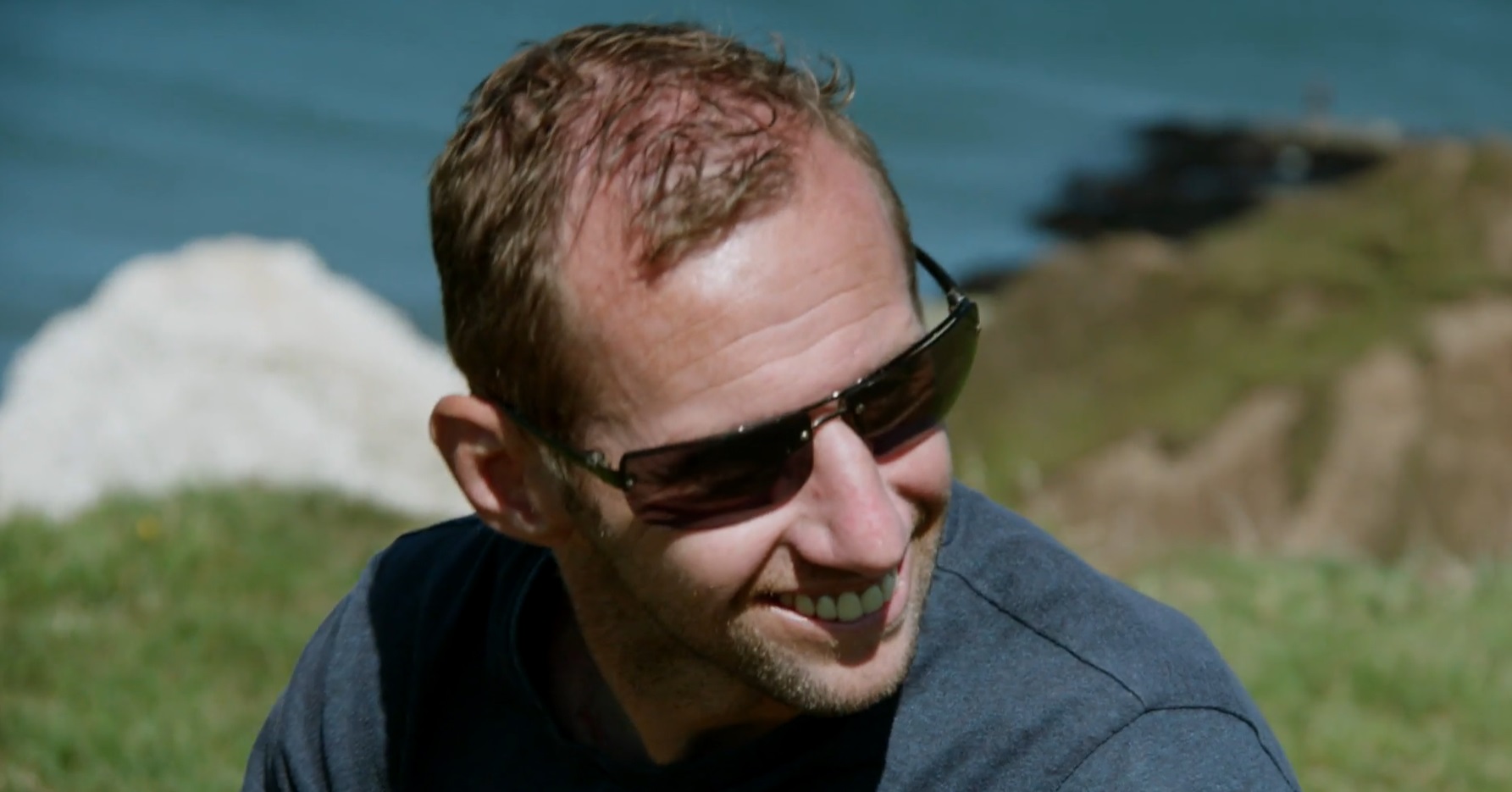 “I've too many reasons to live. I'm not giving in until my last breath.

“My mind is so strong and positive. I’m determined to beat this disease and it starts with having a strong mindset.”

The BBC documentary shows just how determined Burrow is when at an appointment at Leeds’ Seacroft Hospital, he shakes his head when asked about having a feeding tube inserted.

Lindsey says: “I think Rob sees it as a way of giving in.” 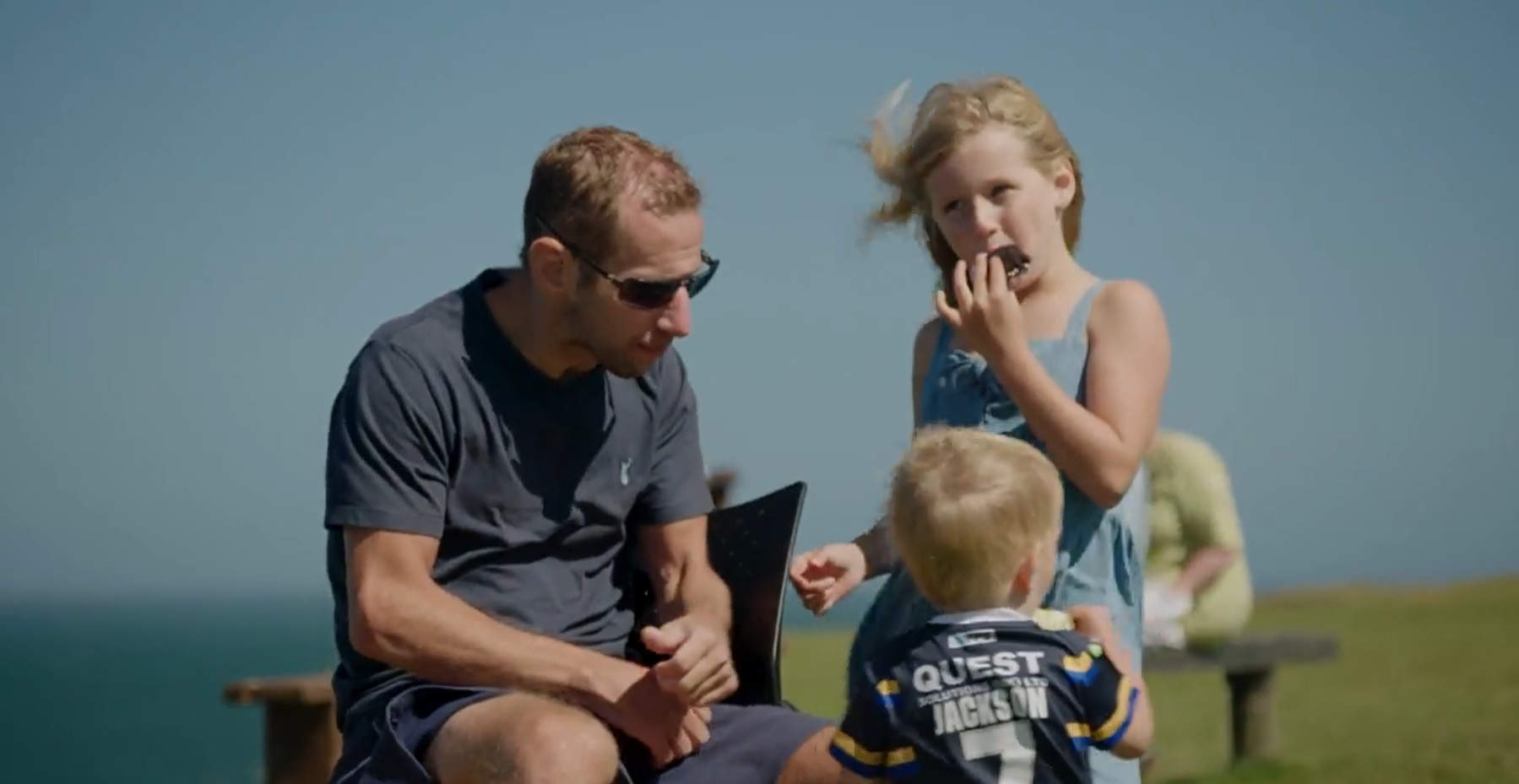 She adds of the time he was diagnosed: “They just said, ‘It’s not good news. We’re sorry to tell you that…’ Then you ask the question of how long?

“One of the first things Rob said to me was, ‘Thank God it’s me and not the kids.’ That’s all he was bothered about.”

Burrow is one of a number of sportsmen recently diagnosed with motor neurone disease. Scottish rugby union ace Doddie Weir and footballer Stephen Darby work with him. 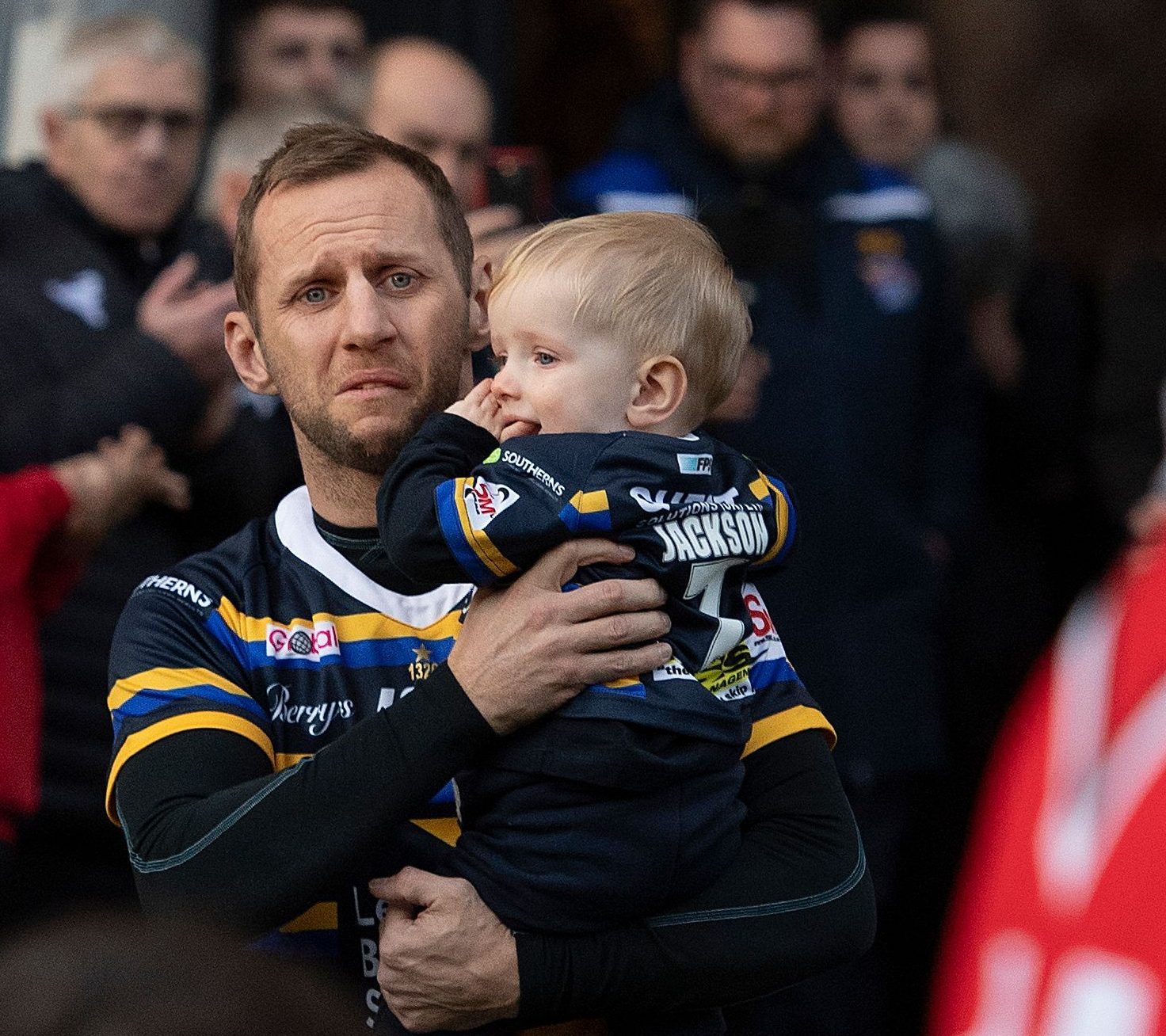 After Leeds reached Saturday’s Challenge Cup final against Salford at Wembley, the call was for the scrum-half – who won eight Super League titles, two Challenge Cups and three World Club Challenges with them – to lead them out.

The Rugby Football League offered but he decided to watch the occasion at home with Lindsey and children Macy, Maya and Jackson.

His mother Irene admits that at first she blamed rugby for it but now accepts: “You just have to put it down to being bad luck.”

And father Geoff says: “We’ve got to get the message out and get the Government and everybody to just pay more attention to this.”

ROB Burrow: My Year with MND is on BBC Two at 7pm tonight and is repeated on Saturday on BBC One at 1.15pm, ahead of the Challenge Cup final. To find out more about motor neurone disease, log on to www.mndassociation.org.