The Republic of Ireland star, 29, has been without a club since leaving the Clarets in May. 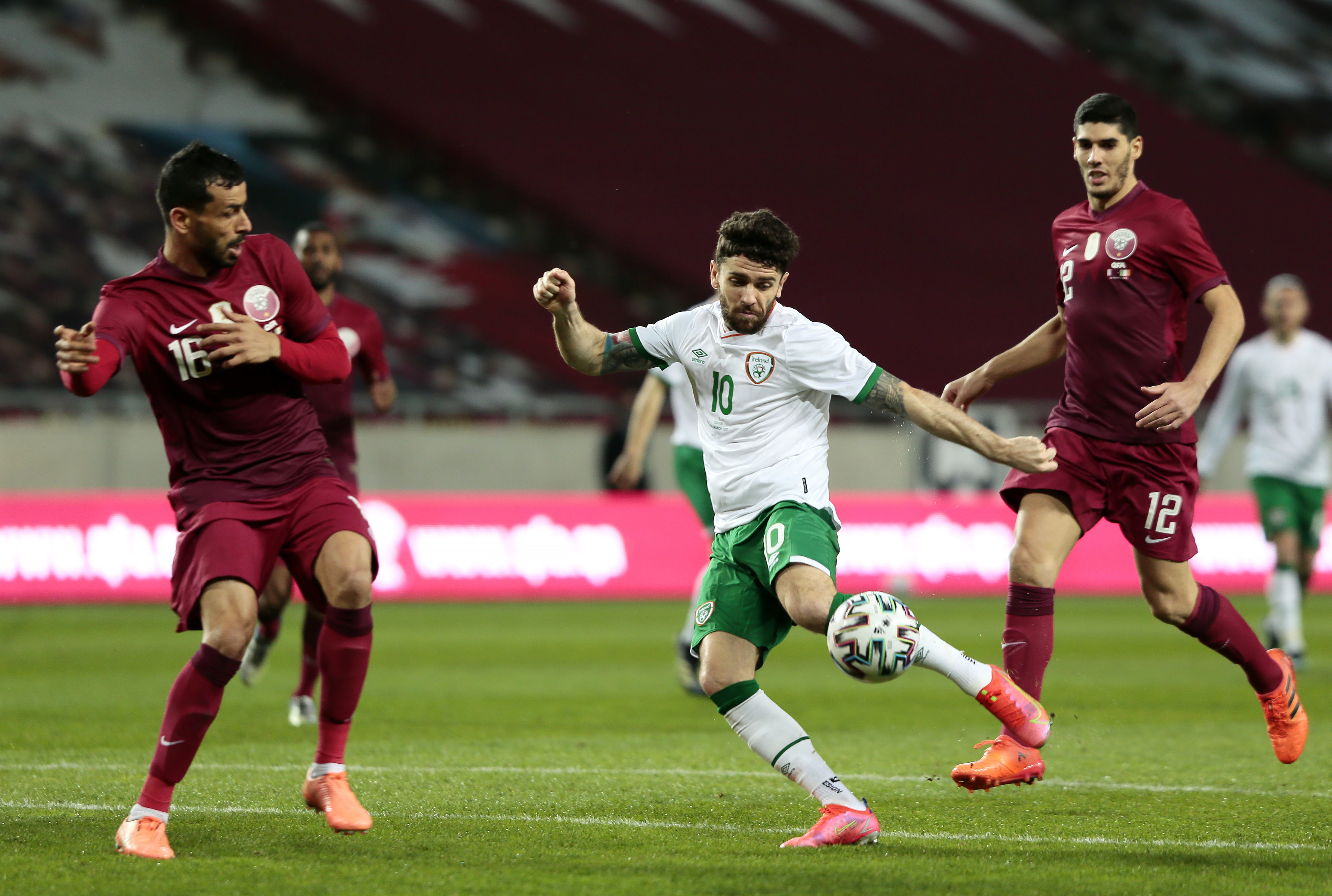 The Cherries club website says he has now joined up with their squad ahead of Saturday’s trip to Stoke.

The club has signed Brady until the end of the season with an option to extend his contract.

Brady told Bournemouth TV he turned down other offers from British-based clubs and abroad to join Scott Parker’s Championship leaders.

He said: “I think for where I am at now and wanting to get back to playing football this is a better opportunity than most to come and play.

“And from watching the manager and seeing the style of football he plays I think that will suit me and I hope I can help the club going forward.”

Brady joined Burnley from Norwich in February 2017 for a then club-record fee of £13million.

But his Clarets career was limited to 21 starts after he suffered a serious knee injury in a match against Leicester ten months later.

Brady, who can also play at left-back, cut his teeth in Manchester United’s Academy before a move to Hull in 2013.

He scored a memorable winner for his country against Italy in the group stages of Euro 2016.

Bournemouth chief executive Neill Blake said: “To be able to sign a player of Robbie’s experience and calibre on a free transfer is a coup."