Roger Federer will miss Australian Open for first time in bid to be fit for Wimbledon, Tokyo Olympics and US Open

ROGER FEDERER will miss the Australian Open for the first time as he tries to be fit for the summer festival of tennis.

The Swiss superstar has played in the past 21 consecutive Aussie Opens, winning the singles crown on six occasions, but he will be absent in February as he recovers from two knee surgeries. 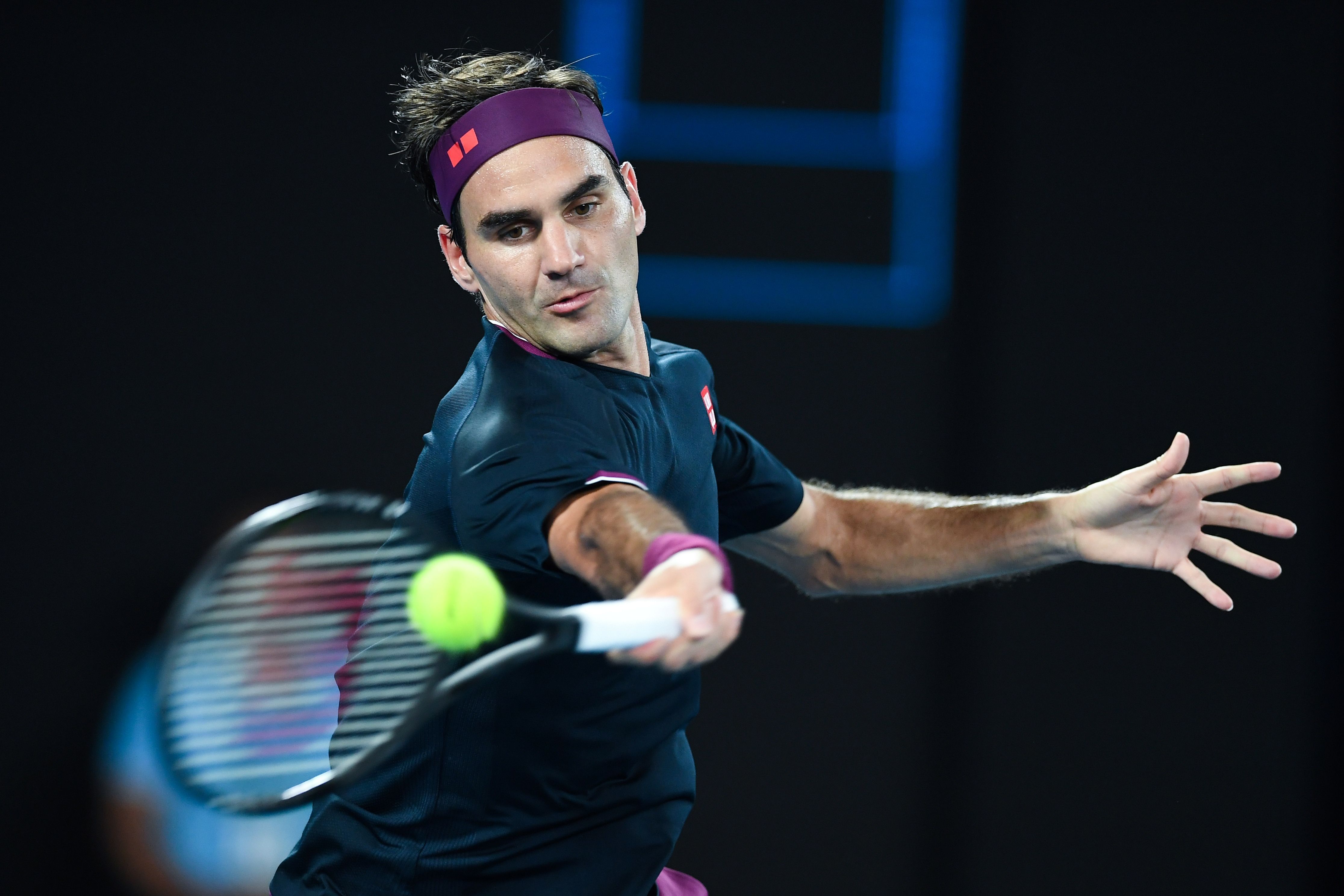 The 39-year-old, who has dropped to No.5 in the world rankings, is desperate to play at Wimbledon next summer as well as the Tokyo Olympics and then the US Open in New York.

The 20-time grand Slam champion, who has not played professionally since late January, is set to make his next appearance on court in late February.

His agent Tony Godsick said: “Roger has decided not to play the 2021 Australian Open.

“He has made strong progress in the last couple of months with his knee and his fitness.

“However, after consultation with his team, he decided that the best decision for him in the long run is to return to competitive tennis after the Australian Open.

“I will start discussions this coming week for tournaments that begin in late February and then start to build a schedule for the rest of the year.”

The 2021 Australian Open has been moved back by three weeks to February 8 because players have to observe a two-week quarantine period Down Under.

Andy Murray, a former world No.1, has accepted a wild card to play at Melbourne Park. 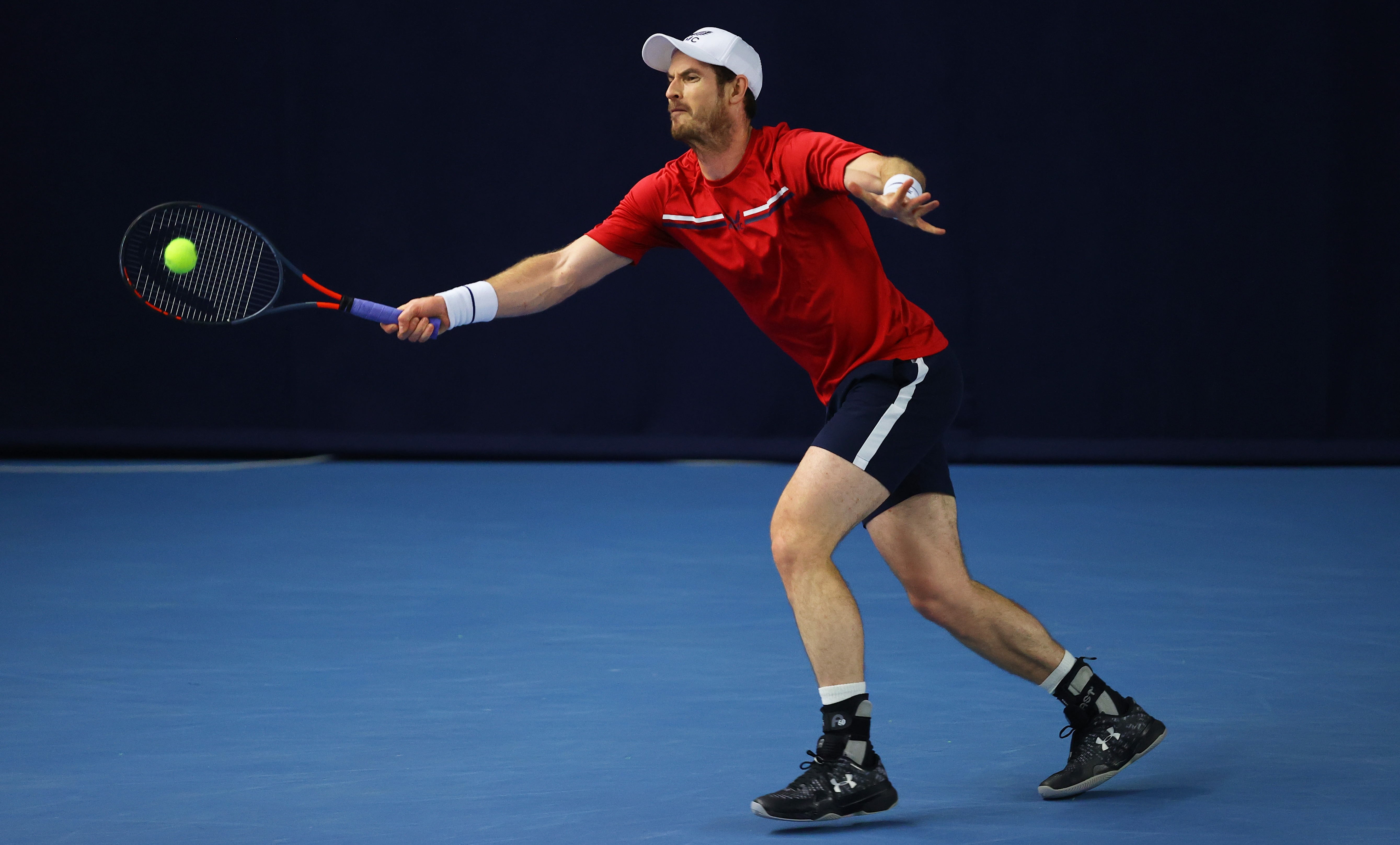 Tournament director Craig Tiley said: “In the end Roger ran out of time to get himself ready for the rigours of a Grand Slam.

“And he’s very disappointed he won’t be coming to Melbourne in 2021.

“The Australian Open has always held a special place in his heart – remember it was Roger who first called the AO the ‘happy slam’.

“We wish him all the best as he prepares for his comeback later in the year.”

Federer will be 40 years old when the 2022 Australian Open comes around but legend John Newcombe has backed him to defy Father Time.

Australian Newcombe, 76, a seven-time singles major winner, said: “The advantage Roger has is that his movements are very fluid.

“His strokes are very fluid. So he isn’t putting a lot of stress on his joints.

“He obviously loves competing and he doesn’t mind the preparation.

"I am sure he would like a final goodbye at the Australian Open.”