TECHNOLOGY 'only acts against Barcelona', according to a furious Ronald Koeman.

The Dutchman saw his Barca side slump to a 3-1 home defeat to Real Madrid in his first El Clasico at the helm on Saturday afternoon. 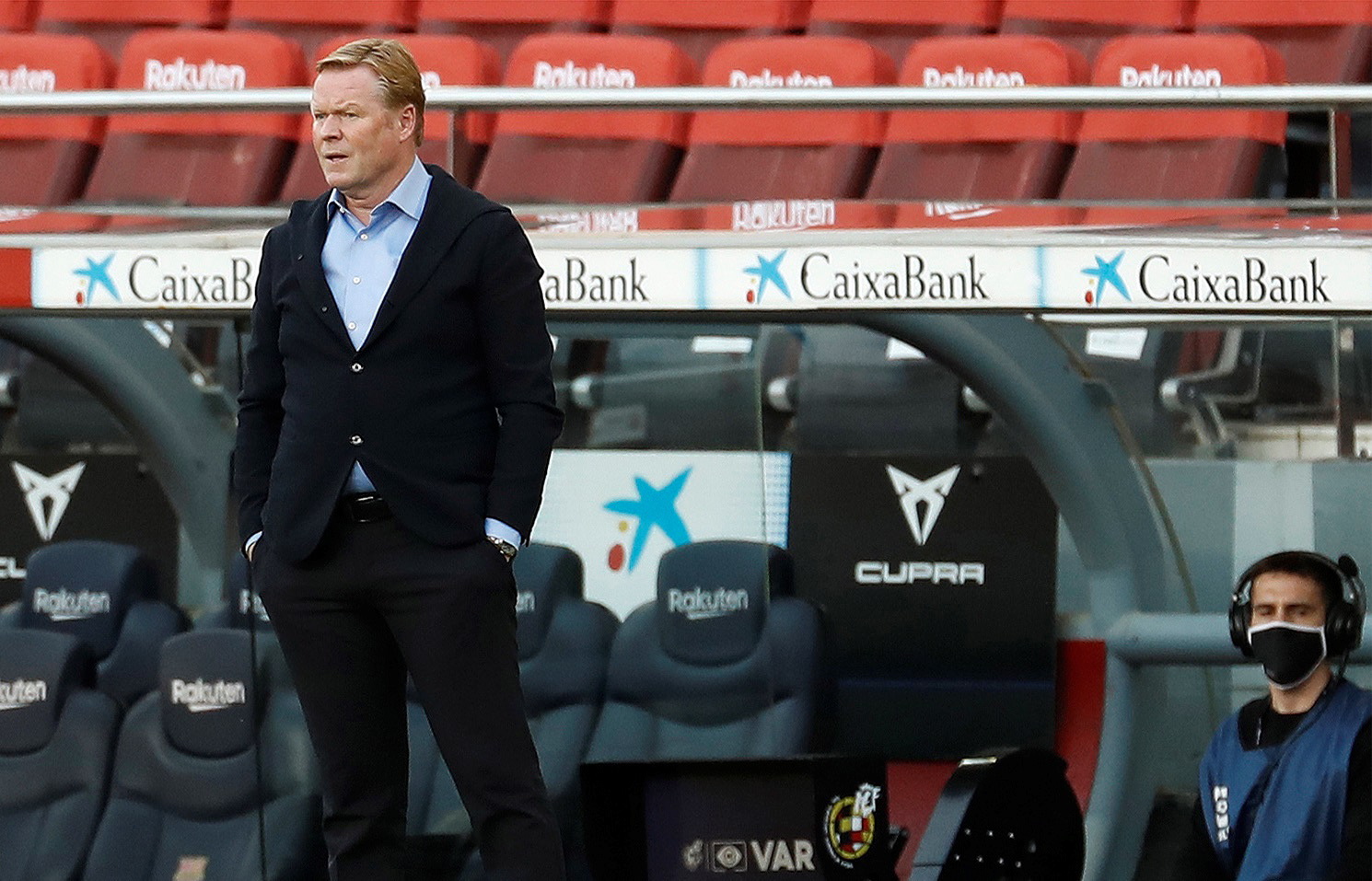 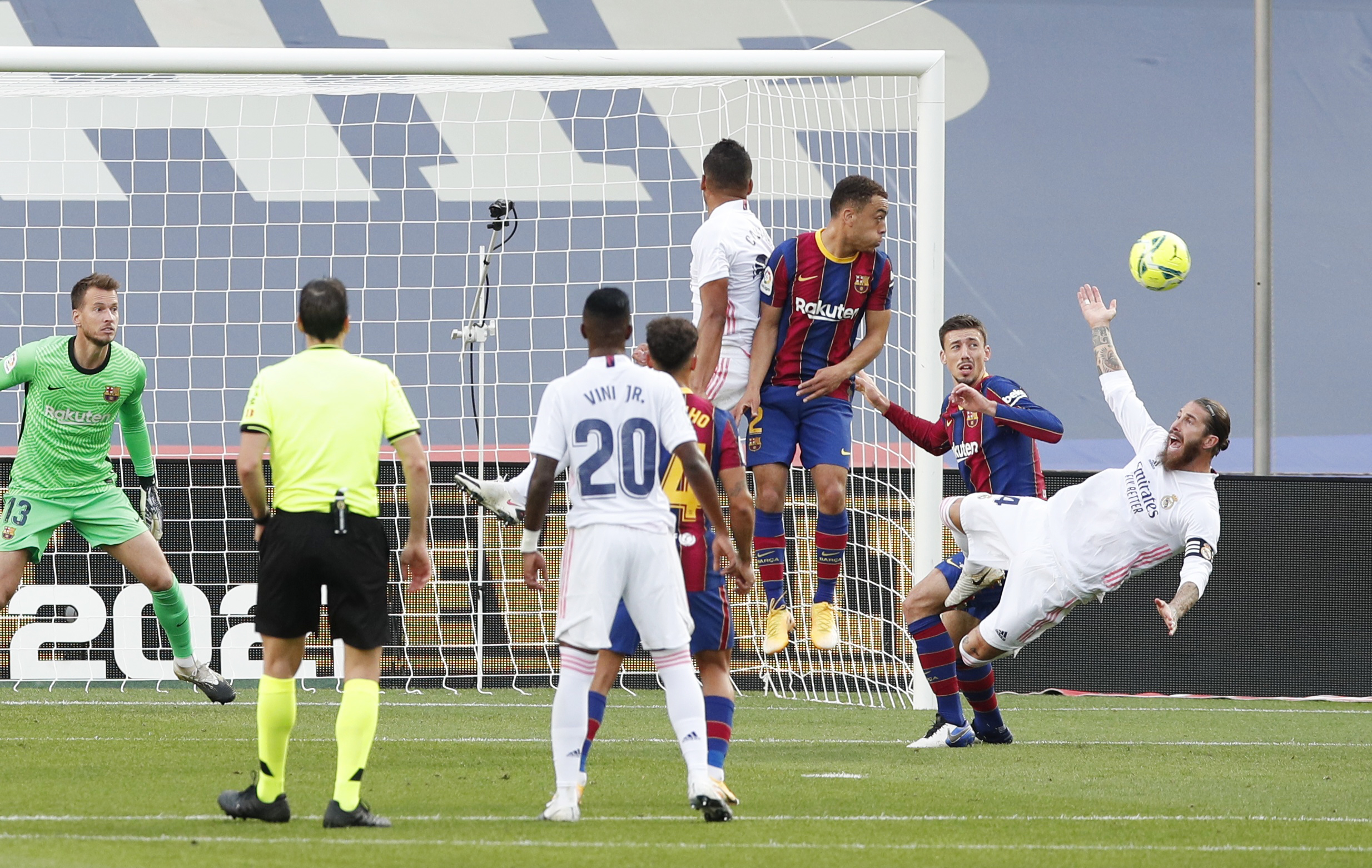 Midfielder Fede Valverde had slotted Zinedine Zidane's side into the lead, before teenager Ansu Fati prodded home an equaliser.

Lionel Messi could have made it 2-1 to the home side shortly after, when he breezed past Sergio Ramos before being denied by Thibaut Courtois.

But it was to be Ramos who had the last laugh, being awarded a penalty following a tug on his shirt by defender Clement Lenglet.

Despite the shirt pull Koeman, 57, was furious with the decision.

He told Barca TV after the game: "Every decision goes against us.

"In five games there have been none in our favour. There was the Messi penalty against Sevilla that was not given and the red card against Getafe.

"Today's penalty is just something that happens in the area.

"I don't think it's a penalty. VAR in Spain only acts against Barcelona."

Ramos compounded Koeman's bitter mood, by dusting himself down and converting the spot kick himself.

And Luka Modric consigned Barcelona to defeat with a composed late finish.

Koeman wasn't the only Barcelona employee left raging by the referee, however, with director Xavi Vilajoana taking to social media.

I don't know if it was a penalty. They had chances and we had chances but they were maybe a bit sharper in their finishing

Young full-back Sergino Dest, however, was more measured in his assessment after the game.

The American international said: "I don't know if it was a penalty. They had chances and we had chances but they were maybe a bit sharper in their finishing."

Real Madrid remain top of the table with 13 points from the opening six games.

Barcelona, however, have slumped to 12th, with Koeman having won just two of his opening five league games in charge.