RONALDO's former agent has claimed the striker was 'humiliated' by Barcelona in a bitter exit.

The former Brazil goal machine spent just one season at the Nou Camp after joining from PSV Eindhoven in 1996. 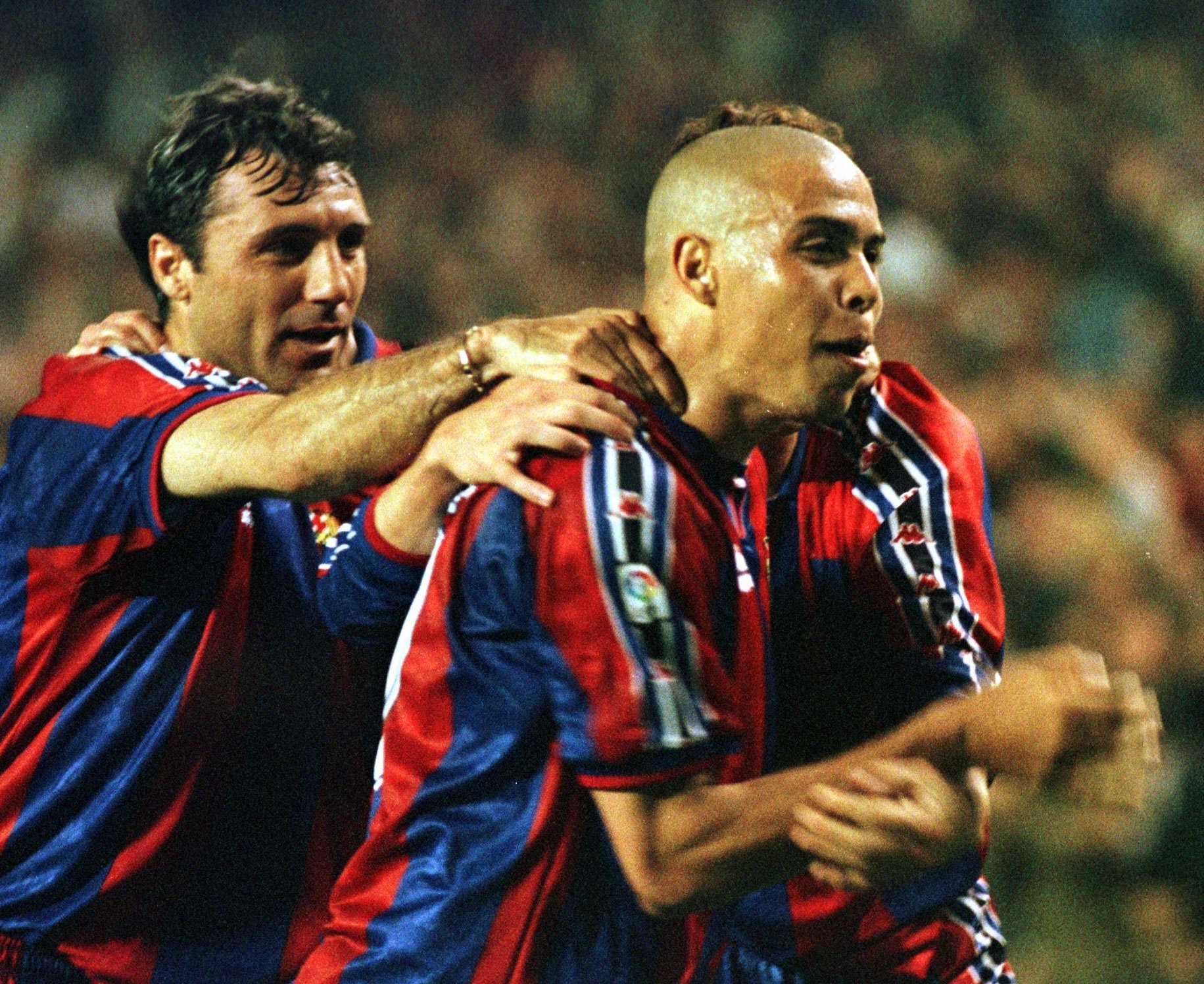 And despite scoring for fun that year he left to join Inter Milan after they met his £19.5m release clause in a world record deal.

In a new Sky Sport documentary, Ronaldo's agent Giovanni Branchini opened up on the ugly exit from Catalunya.

Branchini said: "There were several days of negotiations with the Barcelona lawyer and their vice president Joan Gaspart.

"The difference that they underestimated was the clause, which was decisive.

"One night we 'kidnapped' Ronaldo from the hotel in Barcelona and we went to my partner Carlo Pallavicino's house.

"We had a meeting where if Barcelona had presented us a clean contract, we would have signed it. If not, what do we do? There was a small dossier with teams like Lazio, Inter and Rangers.

"We had nothing against the renewal with Barcelona, but we did not want image rights contracts and complicated situations.

"If you want a TV channel to pay part of the contract, that's fine, as long as you pay us taxes. 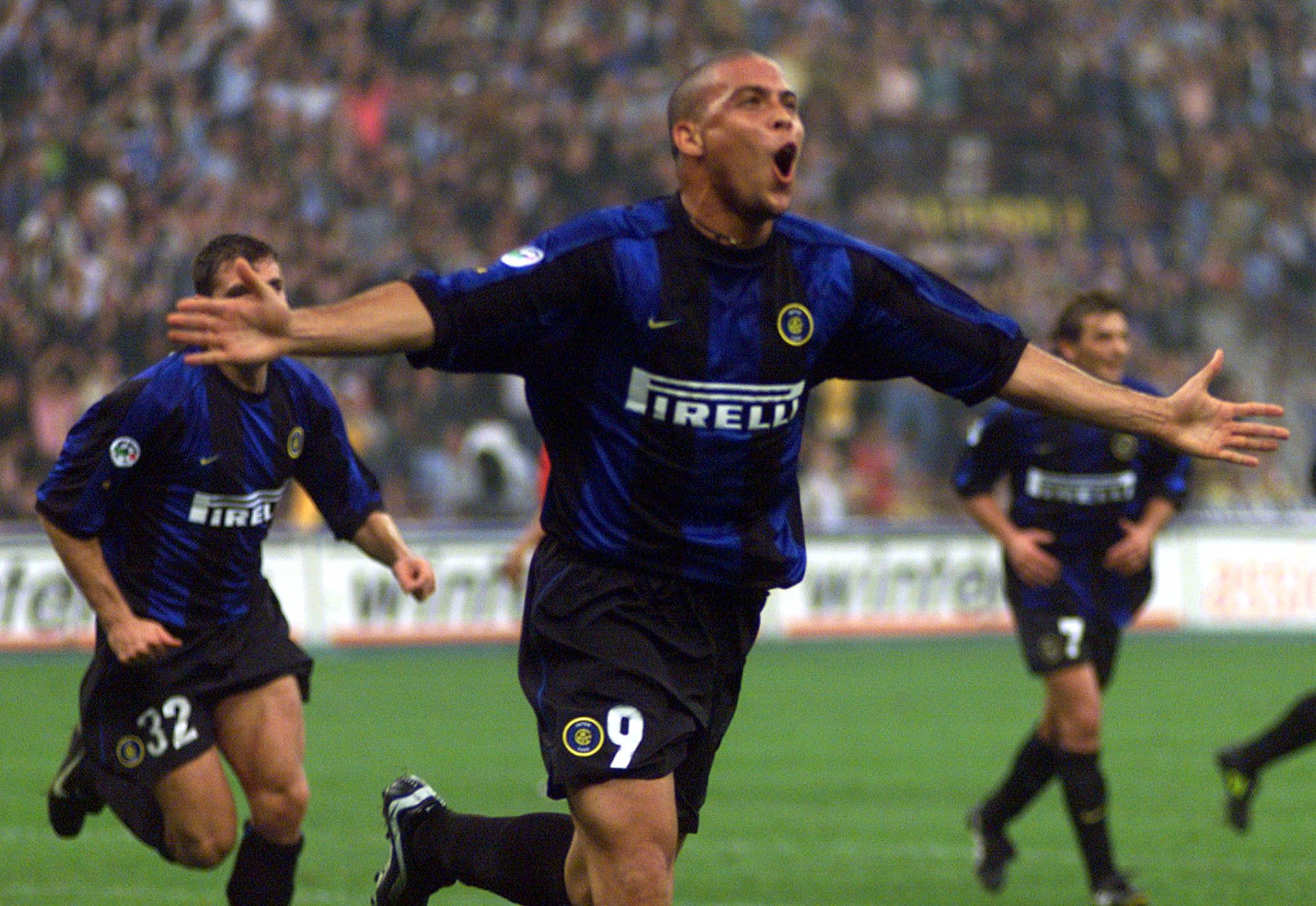 "We did not want to go down a path that would endanger the future of the most important player in the world. He had to get into fights that did not concern him."

Ronaldo scored 47 goals in 49 games for Barcelona that season which attracted interest from around Europe.

The agent added: "We shook hands with the Barcelona coaches, I asked permission to make a phone call and I called (then-Inter president Massimo) Moratti telling him that we have reached an agreement with Barcelona.

"There was a press conference where Barcelona announced the agreement, but unfortunately the things that we had said did not correspond (to what they said).

"At the beginning I thought it was a misunderstanding, then lost my temper. I looked at the partners and said, 'Gentlemen, we are leaving. Given this insult to our intelligence there is no reason to expose Ronaldo to this humiliation'."

The striker moved to Inter Milan and spent five seasons in Serie A.

He was brought back to Spain as part of the Real Madrid 'Galacticos' in 2002, and then went back to Milan to join AC in 2007.

Ronaldo rounded off his glittering career in his homeland with Corinthians before retiring in 2011.

He won two World Cups with Brazil and was a three-time FIFA World Player of the Year despite battling injuries much of his playing time.