RONNIE O'SULLIVAN claims he has lost nearly TWO STONE since rediscovering his love for running in lockdown.

The recharged Rocket has long held an ambition to 'run with the Kenyans' at altitude in East Africa when his snooker career is over. 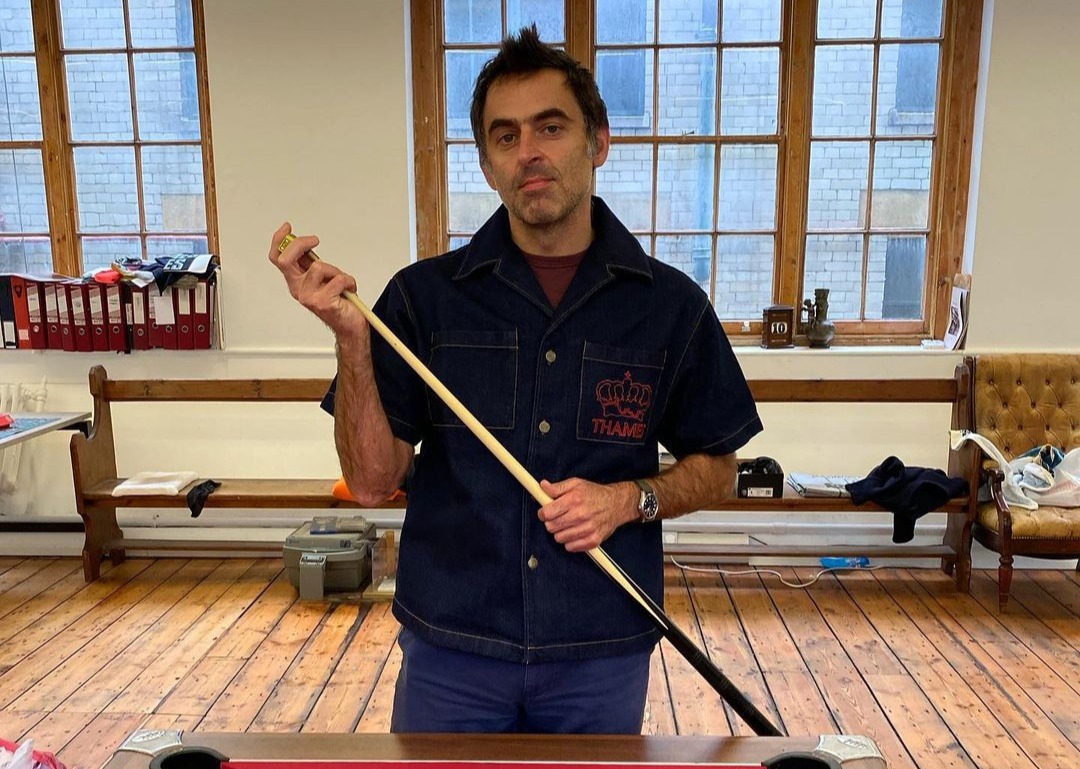 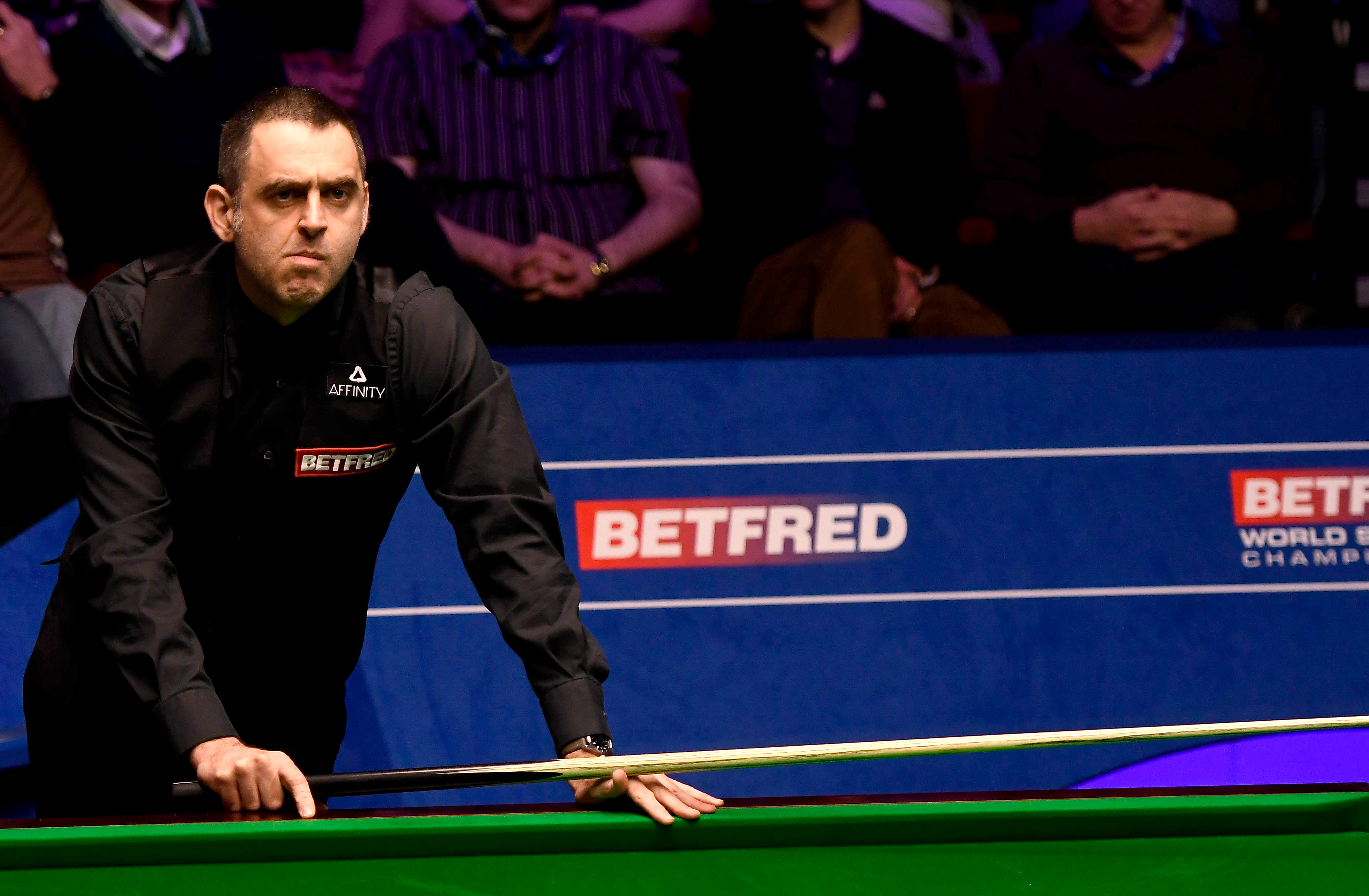 The keen road runner, 44, has cut down on his mileage in recent years due to various knee complaints.

But since the UK shutdown in March, he has got back in shape and attributes his baize displays to his newfound fitness, which resulted spectacularly in a sixth Crucible world title in August.

O’Sullivan told SunSport: “I’m reading two books right now, because one isn't enough. One of them is by Charlie Spedding, the former long-distance runner.

“I am doing maybe 40 miles a week. I am training myself again so that at some point I can run a good half-marathon. Maybe even go out to Iten in Kenya. Really go for it.

“Everyone says to me 'you have lost weight'. The scales have stayed the same for the last two months but my body shape is changing – I am looking like Mo Farah now! 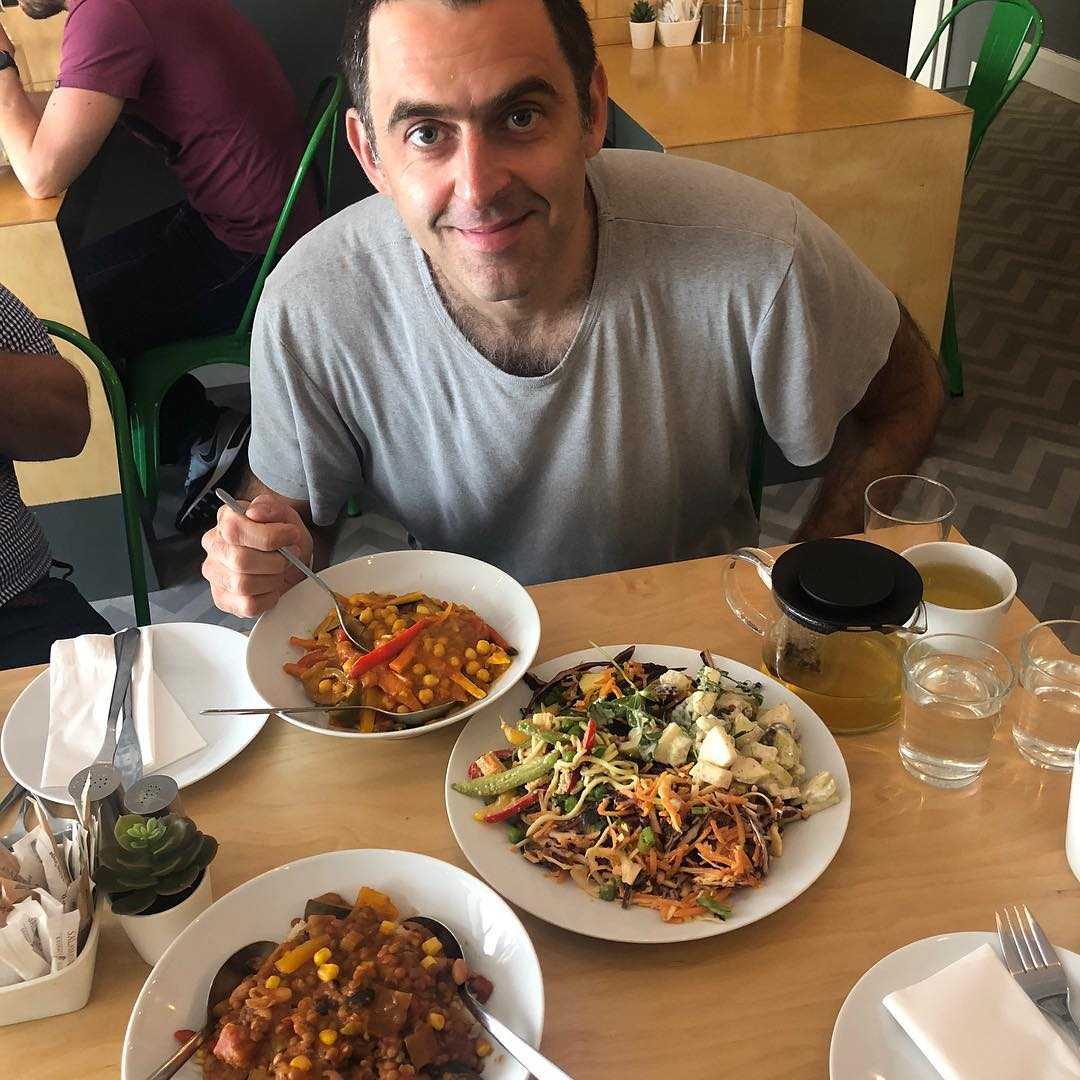 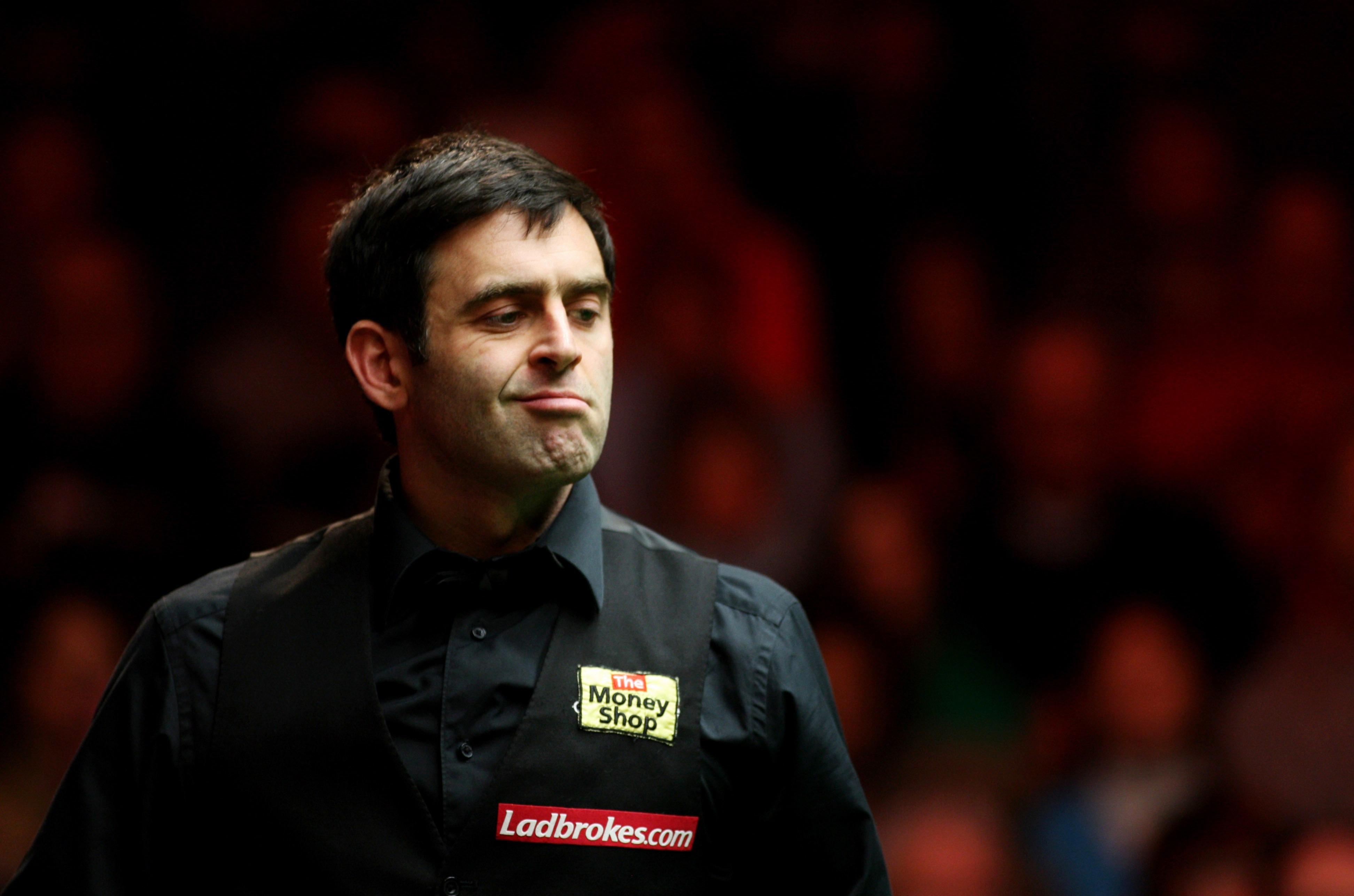 “I am getting there. It is taken a while. I hadn’t really run for 10 years. I am running now instead of jogging.

“The knees are okay. I thought I might have arthritis but a medic said I haven’t, which is good. Probably just tight muscles.

“You need to condition them over a period of time so they can take it. At the moment my body isn’t strong enough. That comes with bagging good weeks of training.

“My body will soon get stronger to absorb the punishment I am putting it through.”