RUBEN LOFTUS-CHEEK looks set to miss a huge chunk of next season after the Chelsea star ruptured his Achilles.

Loftus-Cheek, 23, limped off the field during the 3-0 friendly win over New England Revolution in Boston. 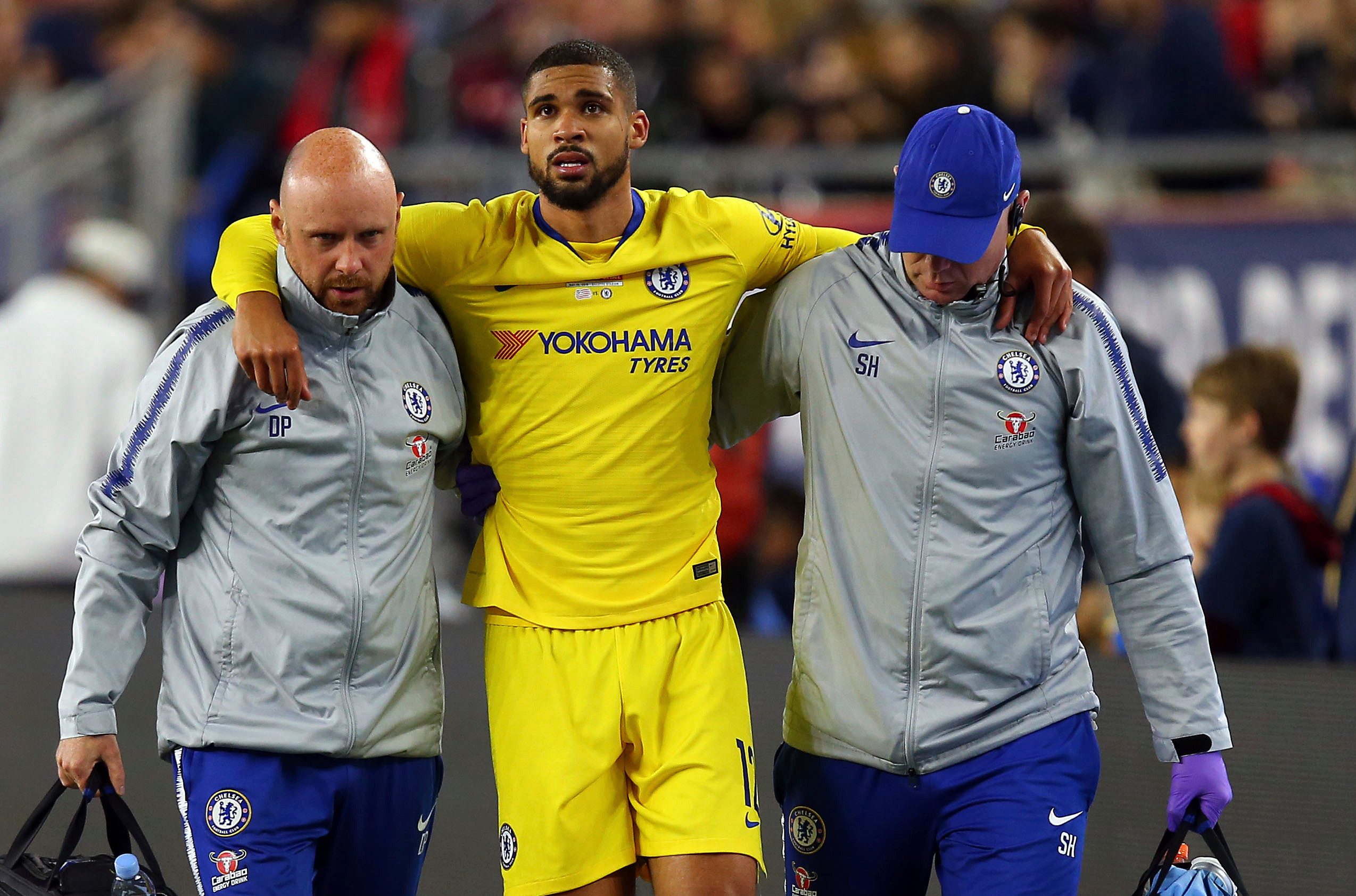 And as well as this month's Europa League final against Arsenal, Loftus-Cheek will spend the next months on the sidelines.

It's a huge blow for Maurizio Sarri, who had finally given the England international a regular place in his starting XI.

Chelsea are under a transfer ban this summer and, although they will appeal through the Court of Arbitration for Sport, options are looking slim for next term.

Ross Barkley and Mateo Kovacic are the options to replace Loftus-Cheek against Arsenal.

But with the latter set to return to Real Madrid this summer, SunSport has picked out six players who could fill the gap in the new campaign.

Three are currently at Chelsea and would be available with the transfer ban, and three can only join if the embargo is lifted. 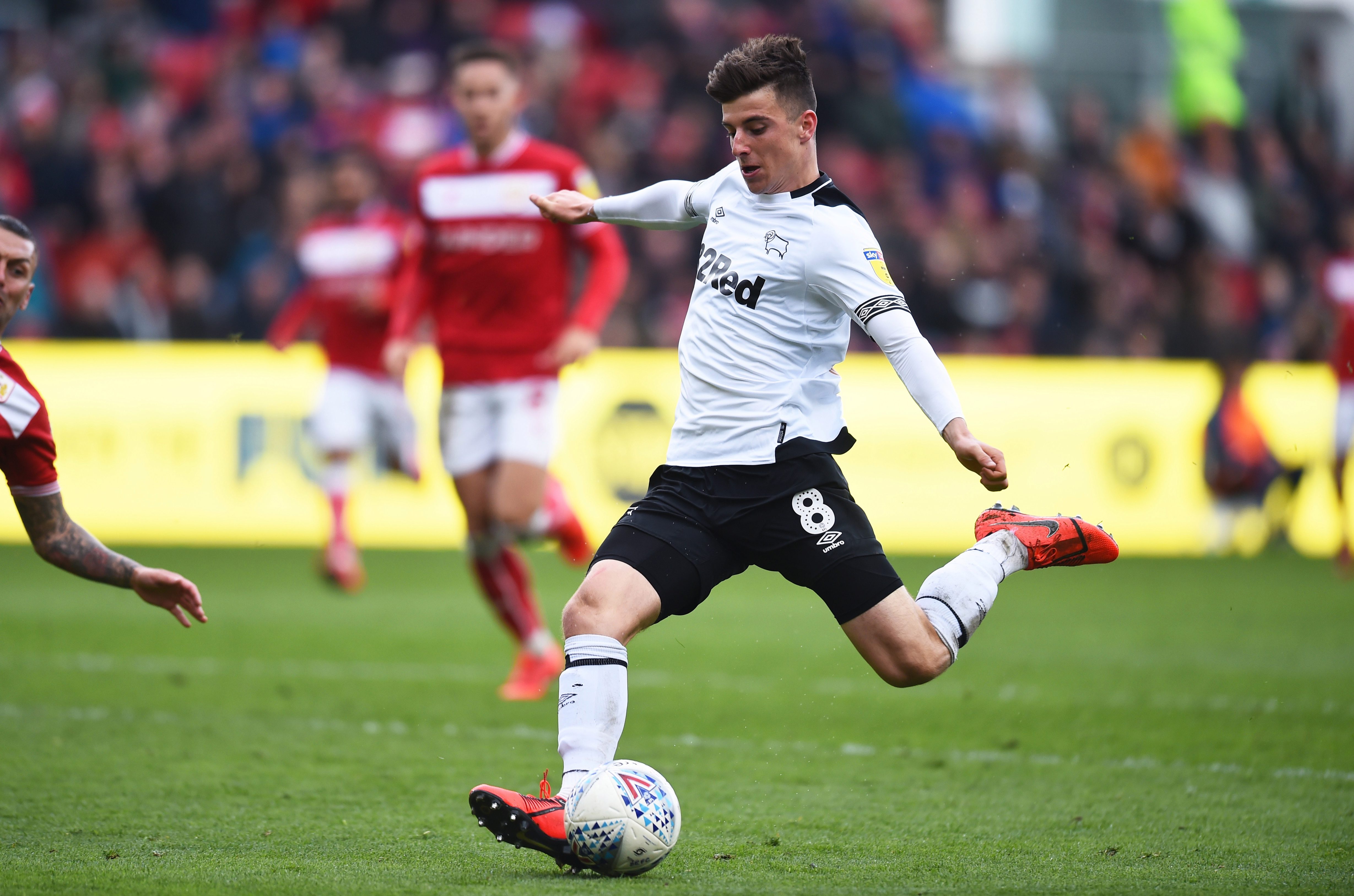 A PRODUCT of Chelsea’s academy, Mount is one of the most talked-about and highly-rated youngsters by Blues fans.

After scooping Player of the Year at Dutch side Vitesse last season, Mount has guided Derby to the Championship play-off final under Stamford Bridge favourite Frank Lampard.

And after a senior England call-up in October, Sarri could opt to give Mount an important role in next term’s squad. 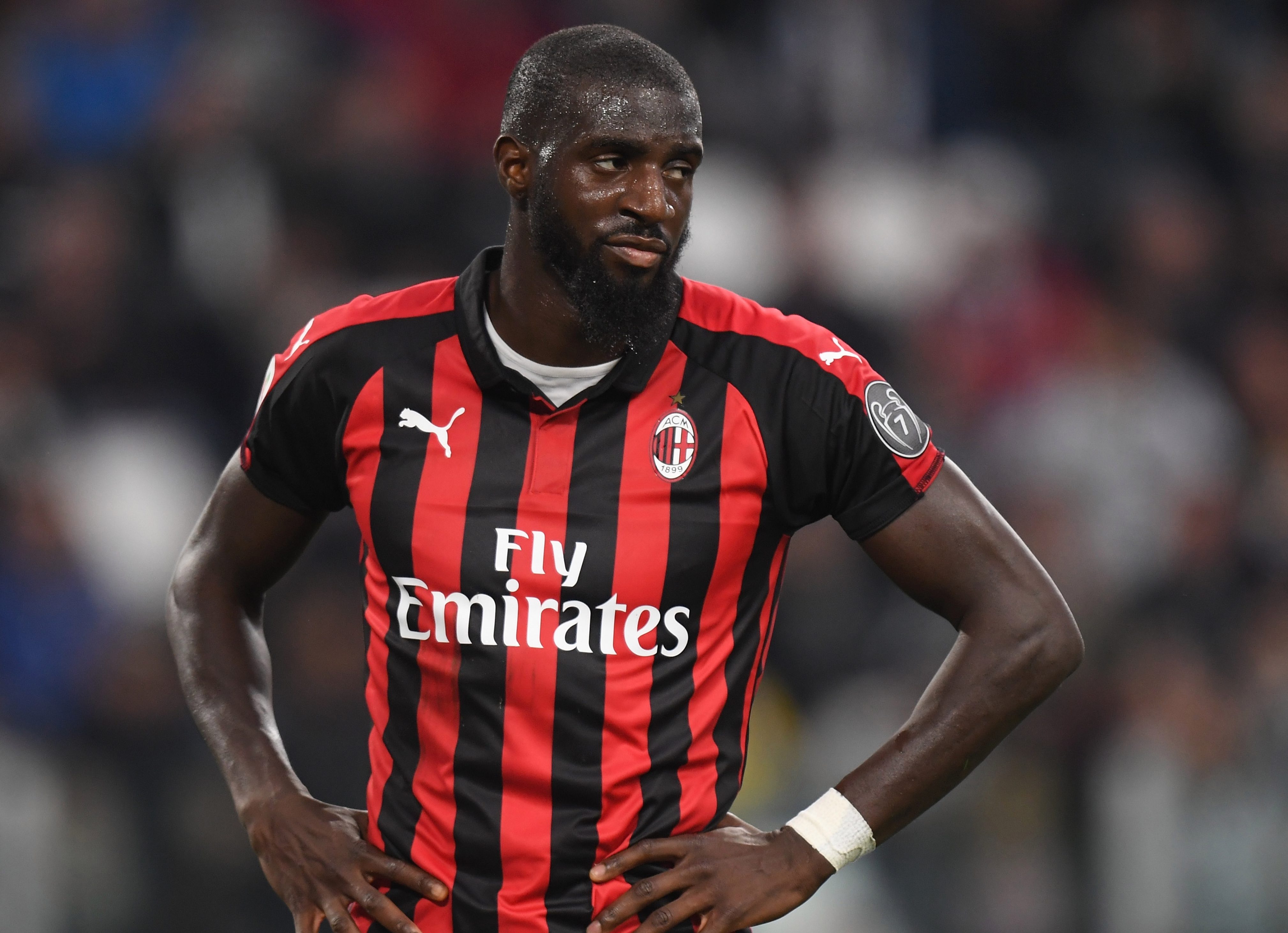 WRITTEN off as a hopeless case after flopping under Antonio Conte, Bakayoko has since become an important figure at Milan.

He is one of Gennaro Gattuso’s top players, and the Italians are keen to sign him on a permanent deal.

Doesn’t score many goals, but instead smashes through opponents to create space for wingers and attackers, and could allow playmaker Jorginho to pick out key passes higher up the field. 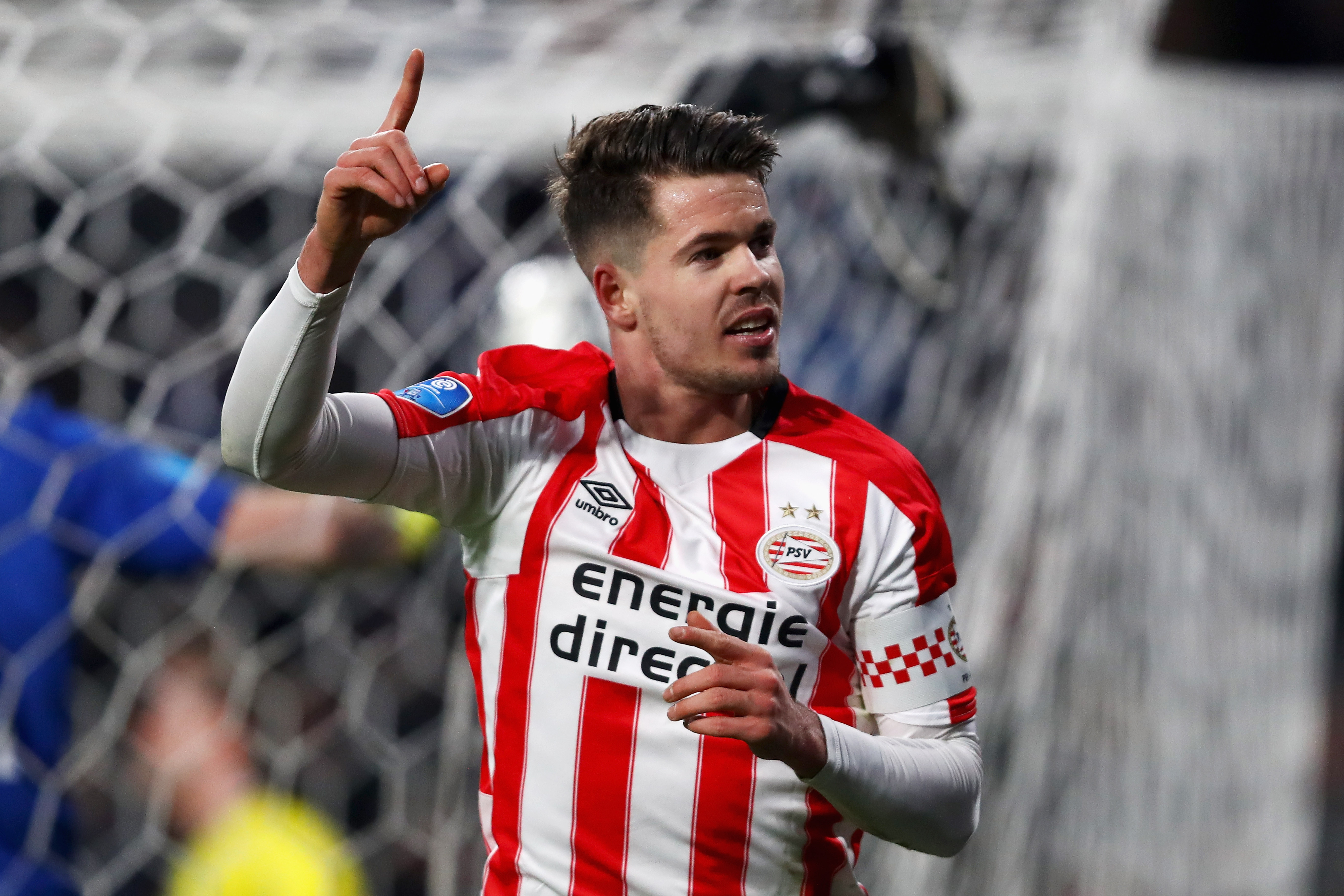 BRANDED by many as a modern-day Winston Bogarde, Van Ginkel hasn’t kicked a ball for Chelsea since 2013.

Underwent another major surgery last summer and only recently fully recovered, but was once tipped as the best emerging talent from his homeland and could provide the goals Chelsea desperately need from deep. 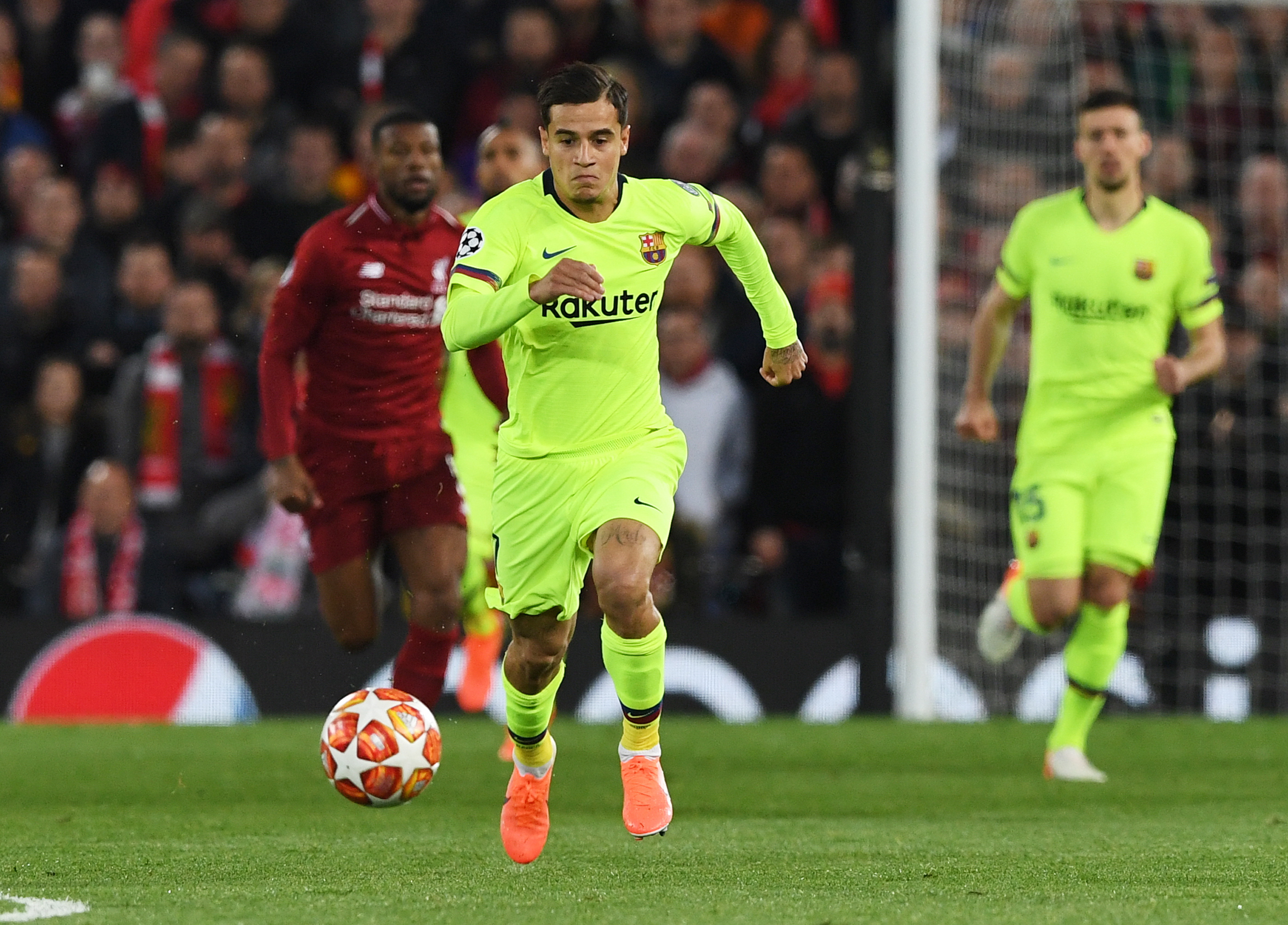 FORMER Liverpool star has struggled to impress during time in Spain.

Usually plays as a winger but was often deployed as central midfielder at Anfield.

Coutinho could cost £100million though, which would need to be mainly funded through Eden Hazard’s departure. 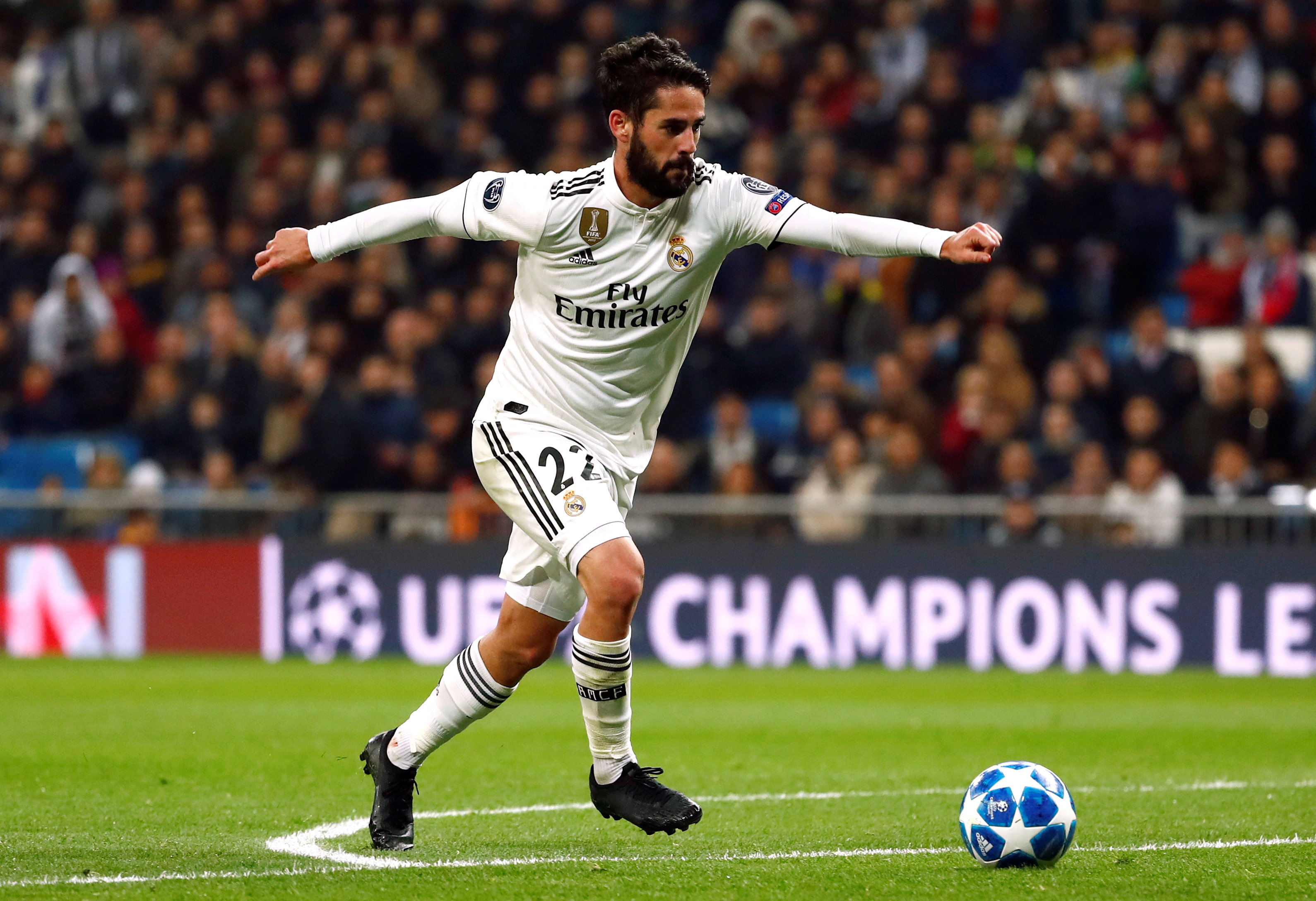 Isco is still waiting to find out if he will form part of Zinedine Zidane’s plans for the next campaign.

And he would surely be welcomed with open arms by Chelsea fans looking for a spark of genius in the centre of the park. 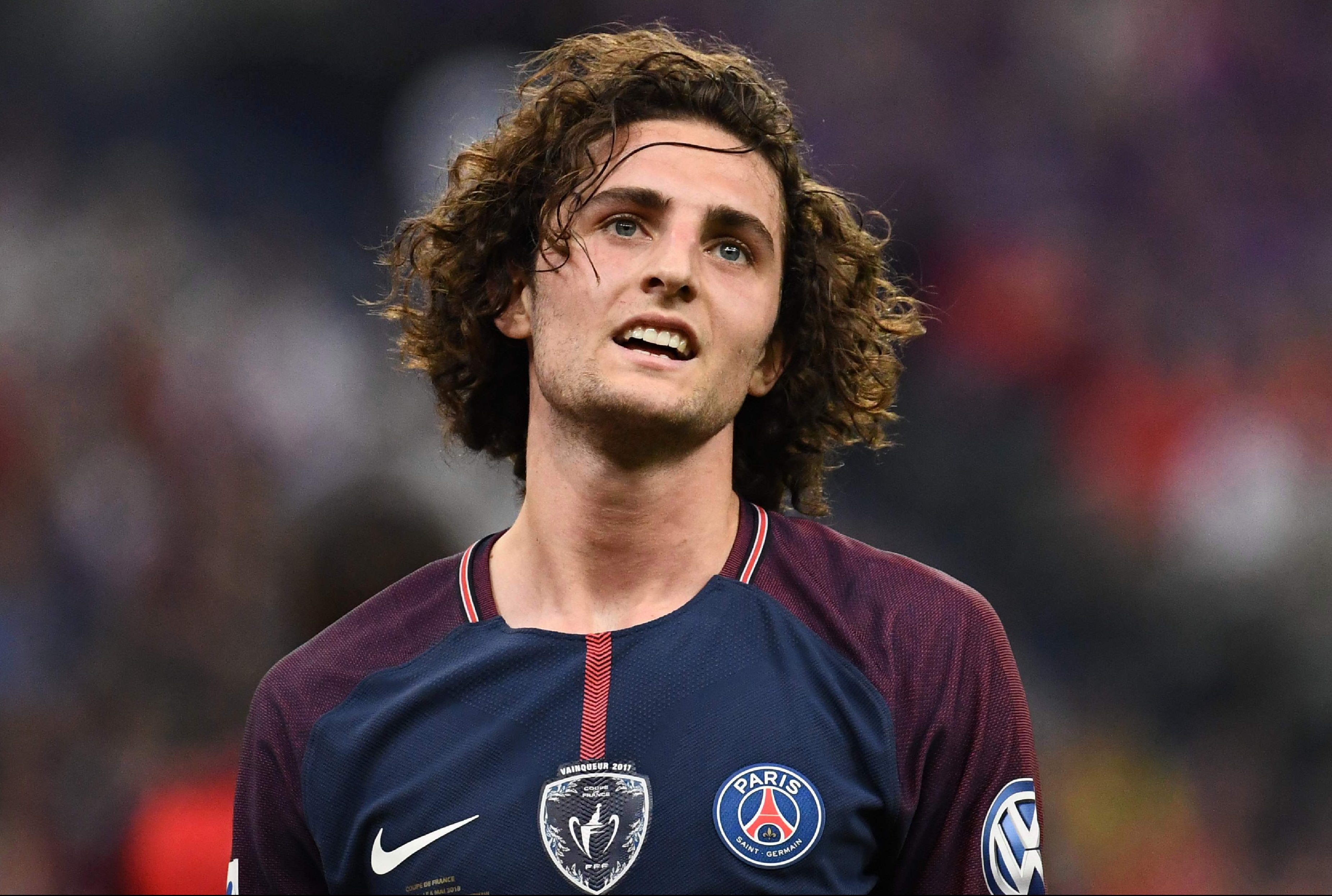 THIS summer’s most coveted free agent has a number of top teams chasing his signature.

Proved himself to be a top player during time in the French capital, but attitude leaves a lot to be desired.

However, Rabiot is available for absolutely nothing and would be a bargain for any major team in today’s FFP-dominated transfer market.