RUBIN KAZAN had to draw numbers on the back of the players' shirts during a Europa Conference League match on Thursday after rain washed them off.

A heavy downpour saw the printed numbers fall off the shirts. 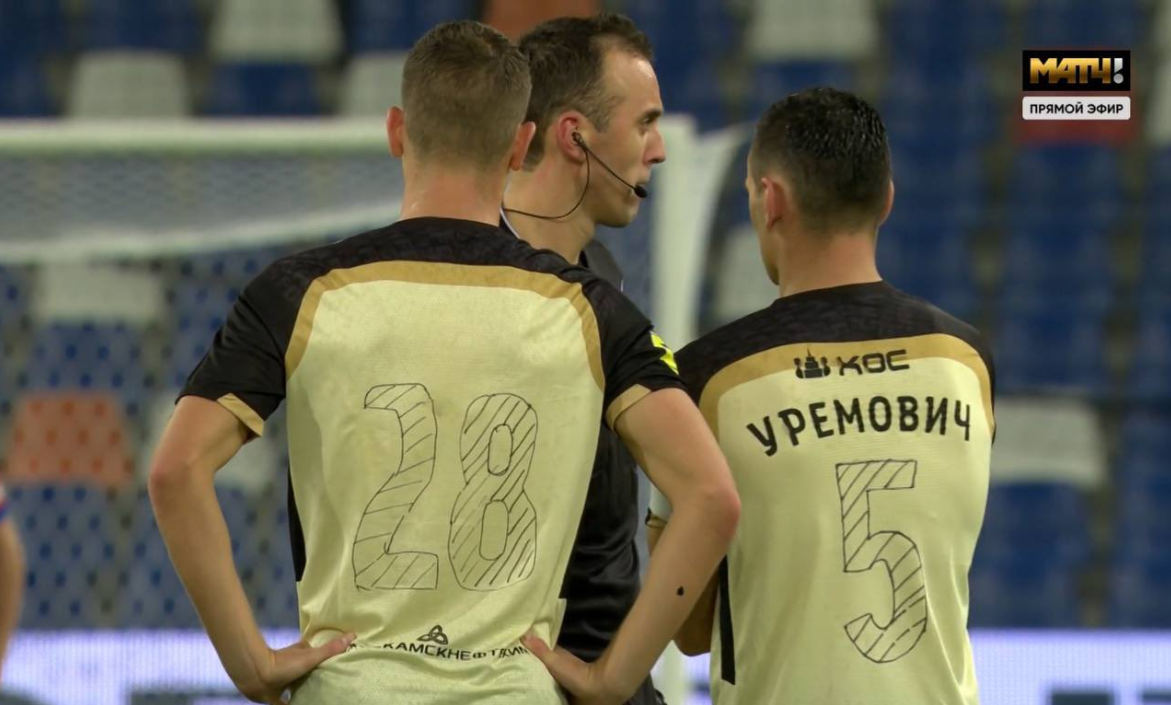 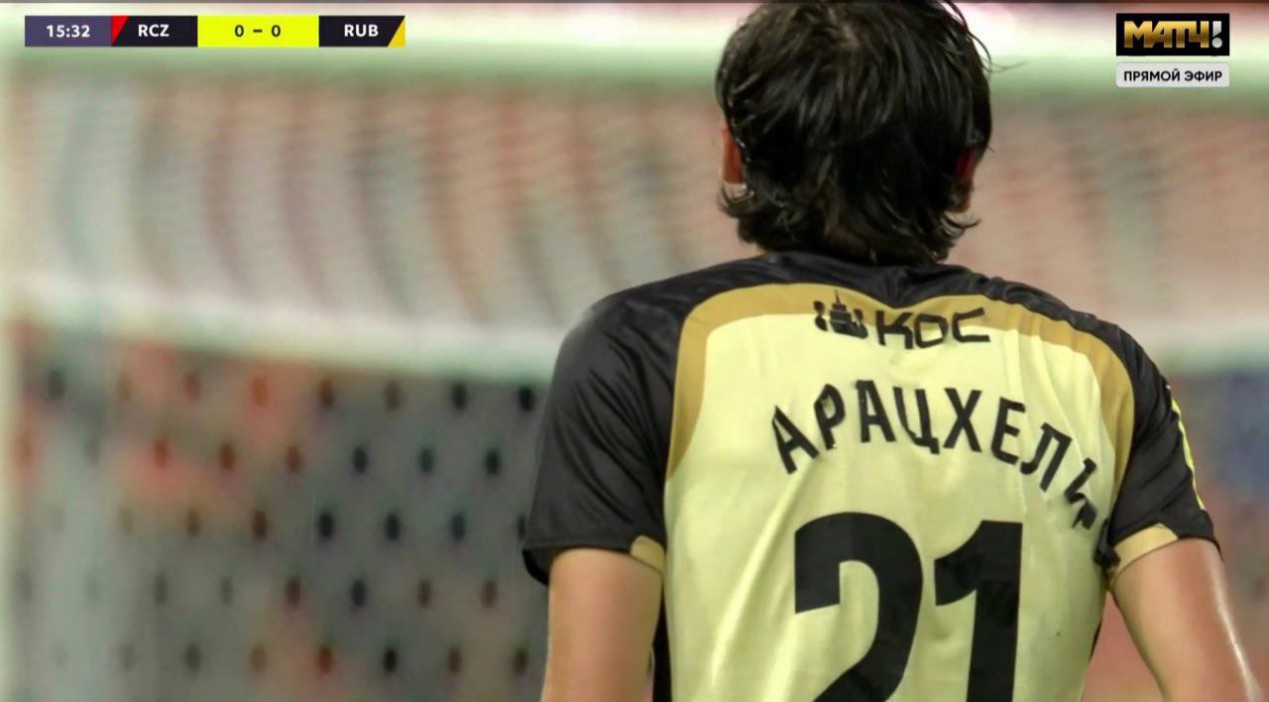 Some players' names also peeled off in the third qualifying round match against Poland’s RKS Raków Częstochowa.

Rubin Kazan drew the game 0-0 and will need a win to have a chance of qualifying for the inaugural Europa Conference League, where they could play Tottenham.

Spurs are in the play-off round stage and will take on Pacos on August 19 and 26.

Fortunately for Rubin Kazan, some quick thinking and a permanent marker solved their kit problem.

For one unlucky player, Djordje Despotovic, the rain caused ink from his number to run through and leave an imprint on his back.

The incident took some fans by alarm, with one tweeting: "(The) Conference League might not be the richest competition, but Rubin Kazan ain’t doing them any favour by playing with kits numbers coming out from Pub League drunk division". 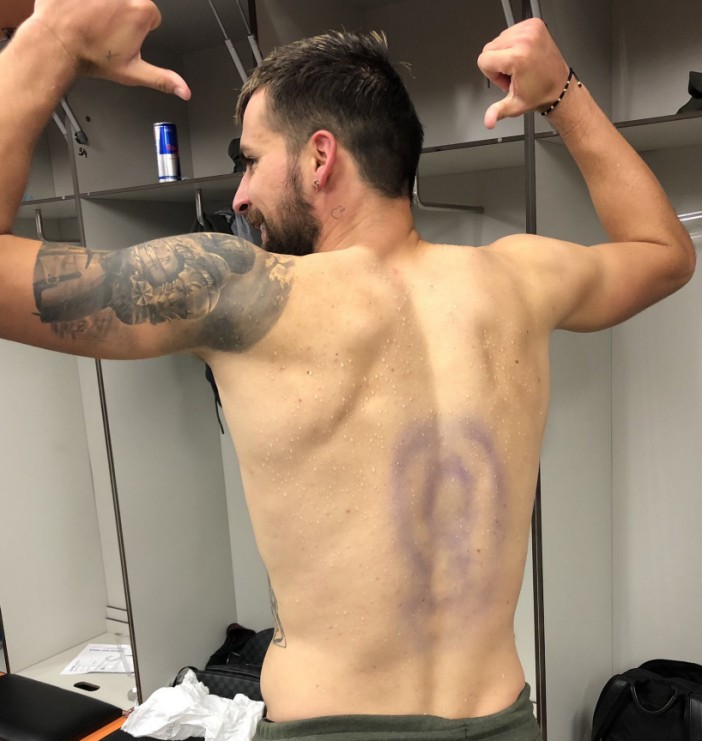 A third said: "Not a great look for sponsor JAKO."

The draw for the Conference League takes place on August 27, with the group stages kicking off on September 16.