ANTONIO RUDIGER is set to snub Paris Saint-Germain's £110,000-a-week offer in favour of Real Madrid, according to reports.

The German's decision is said to have come after a chat with his old Chelsea team-mates Eden Hazard and Thibaut Courtois – who both play at the Bernabeu. 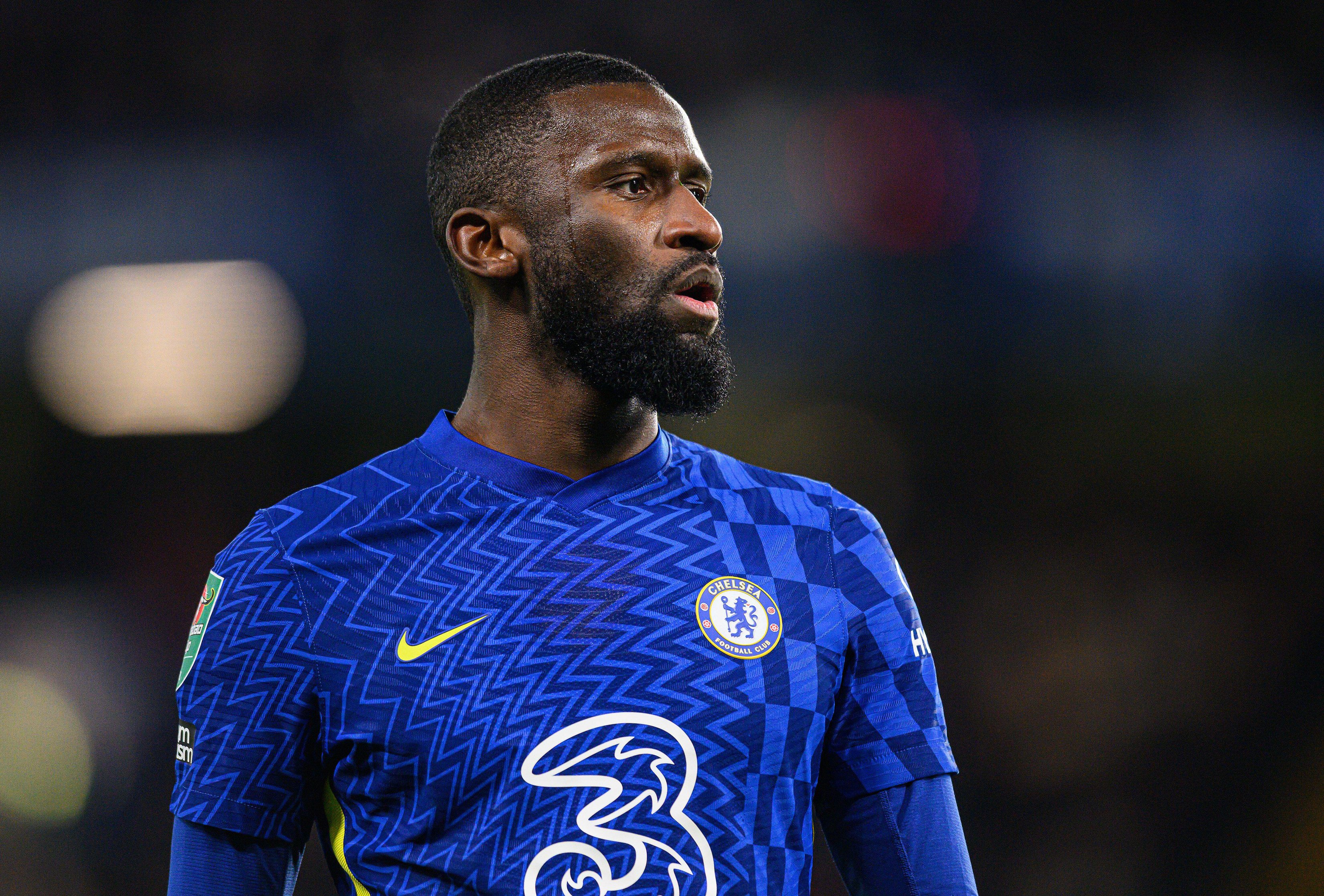 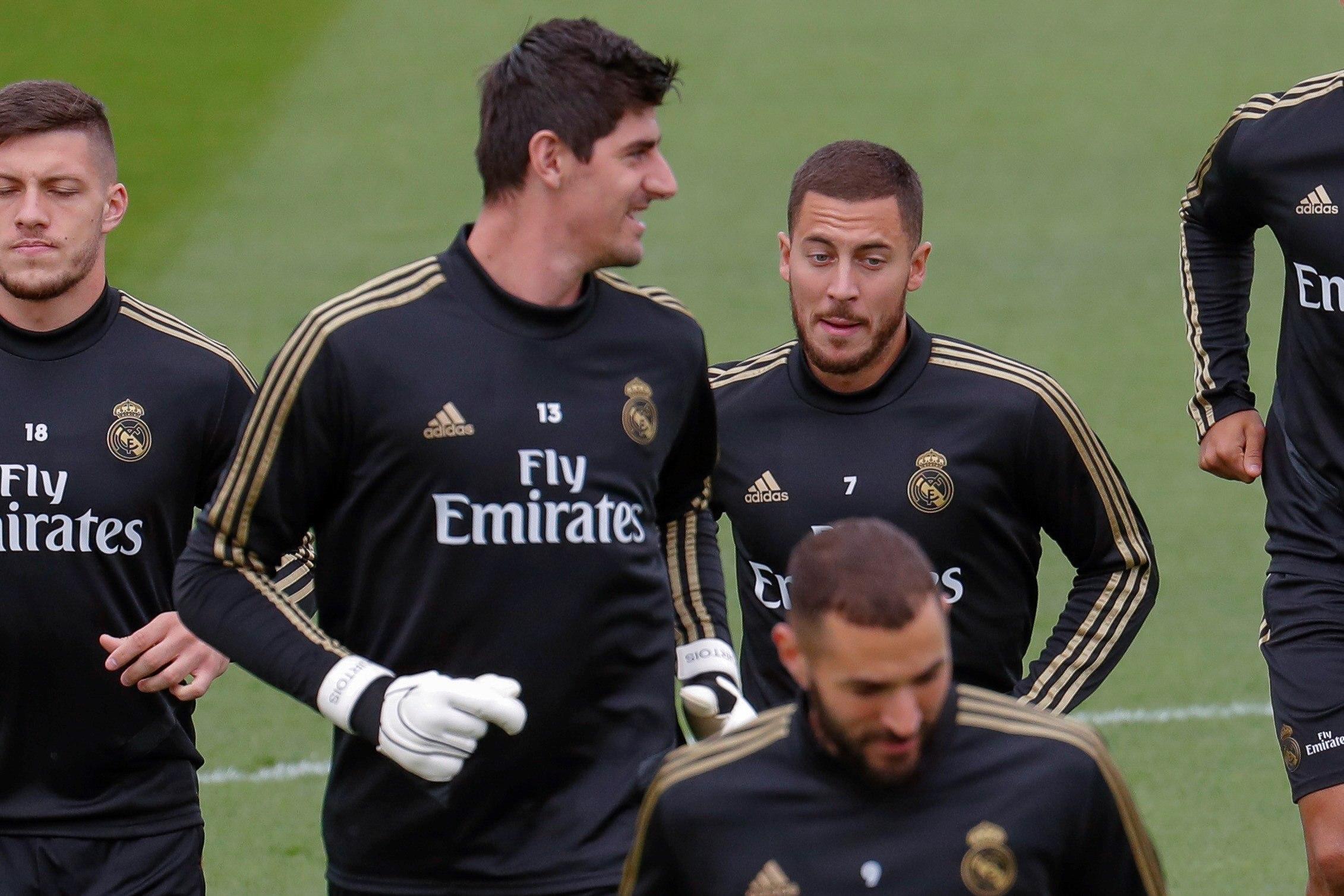 PSG have put a firm offer of £110k-a-week in front of the centre-back, according to FootMercato.

But the 28-year-old reportedly only wants to wear Real's famous white.

That comes after conversations with his former Blues team-mates Courtois and Hazard, according to the Telegraph.

Los Blancos' offer is reportedly set to be lower than PSG's.

But as there is not a lot in it, the Germany international would prefer to head to Spain.

Chelsea still hope they can convince Rudiger to stay as he is flourishing under compatriot Thomas Tuchel.

Everton vs Leicester OFF due to Covid outbreak, injuries and missing AFCON stars 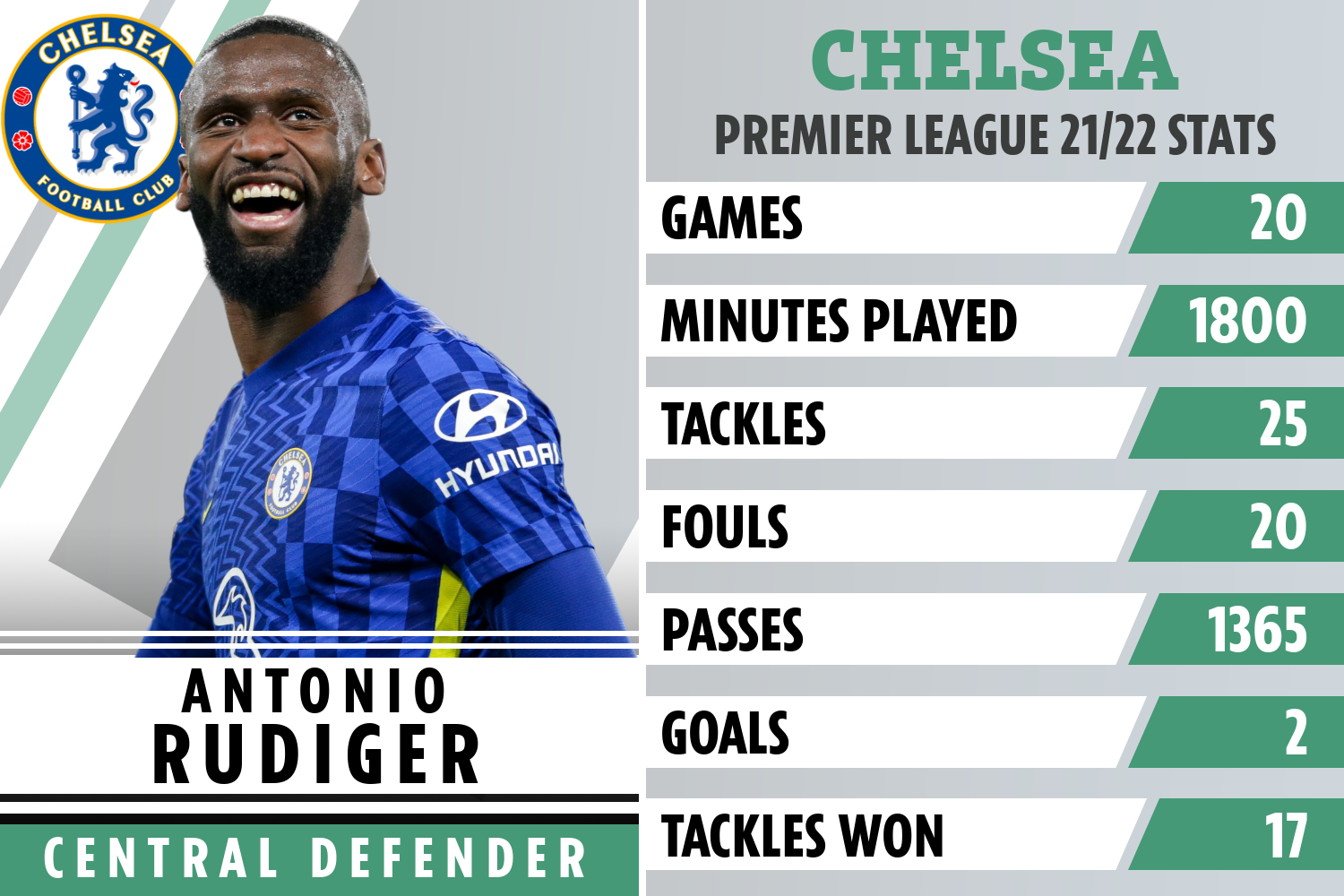 Rudiger is out of contract at the end of the season, and has been allowed to negotiate a pre-contract agreement with overseas clubs since January 1.

But he is in no rush to commit himself to a new club.

It's also claimed Rudiger is aware there could be interest from other Premier League teams, but they are not free to negotiate with him until the summer.

One of those interested clubs is said to be Manchester United.

Interim boss Ralf Rangick is said to have a good relationship with Rudiger's brother, who also acts as his agent.

So the defender is keeping his options open amid interest from Real Madrid, PSG, Bayern Munich and Juventus.

All four European giants have contacted Rudiger's representatives regarding a move, with Barcelona also reported to be monitoring the situation.

Rudiger rejected a proposal from Chelsea at the start of the season as the club weren't prepared to make him the highest paid defender in the Premier League.

And talks between the two parties have stalled in recent months.

The Blues are reluctant to meet his £200,000-a-week wage demands, although there is hope he will still sign a new deal.

But Rudiger's hesitance to hastily sign for a new club on a pre-contract agreement could afford Chelsea time to prepare a more suitable package.

When asked whether Rudiger will sign a new deal, Tuchel said: "I cannot predict the future.

"I don’t know if his representatives have talked to other clubs, if you know so or assume so, fair enough.

"Of course, it is possible now because it’s January and he has not signed yet. 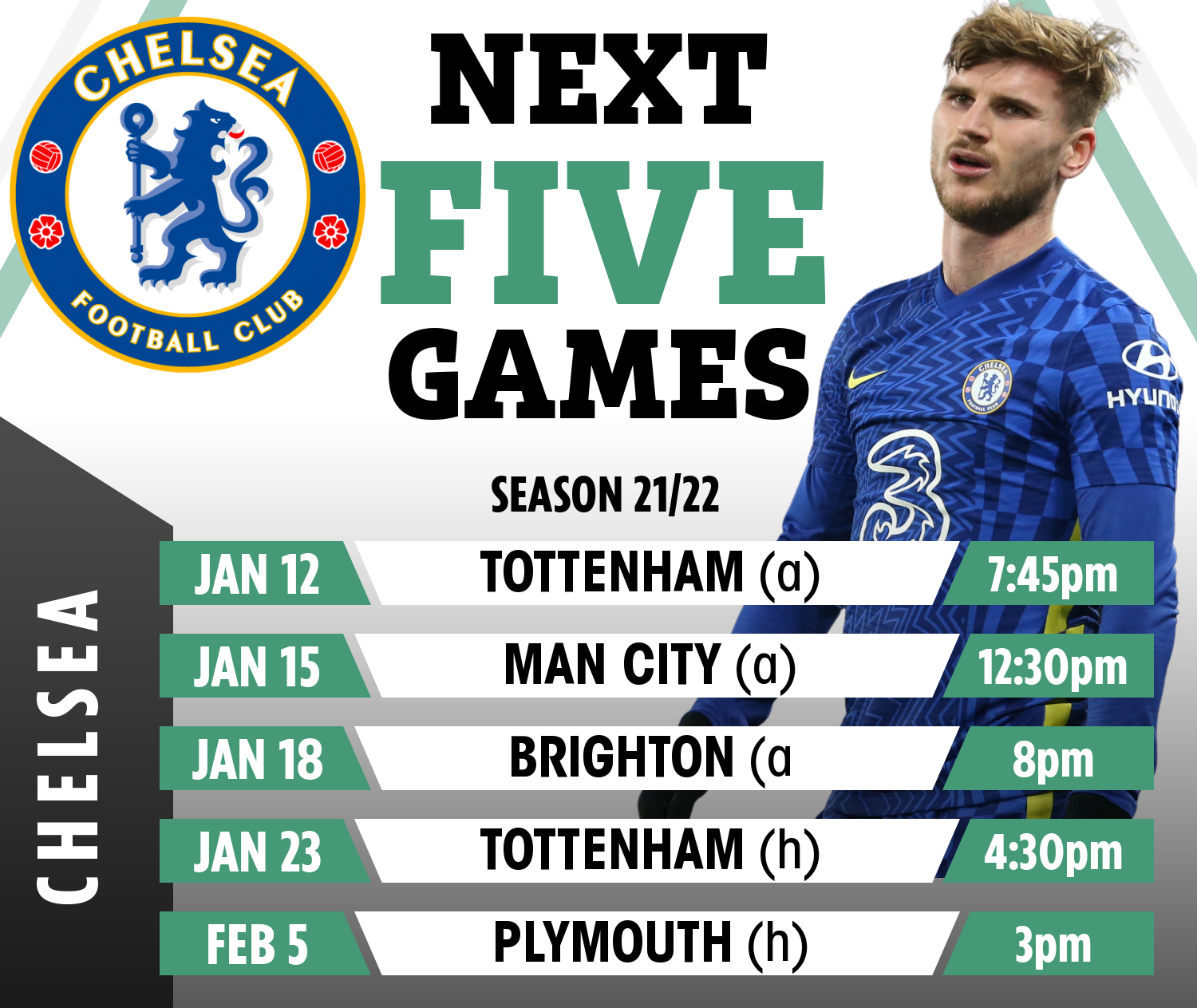