Rudiger, 27, was concerned there would be a backlash from the Stamford Bridge faithful if he went to White Hart Lane, according to the Daily Mail. 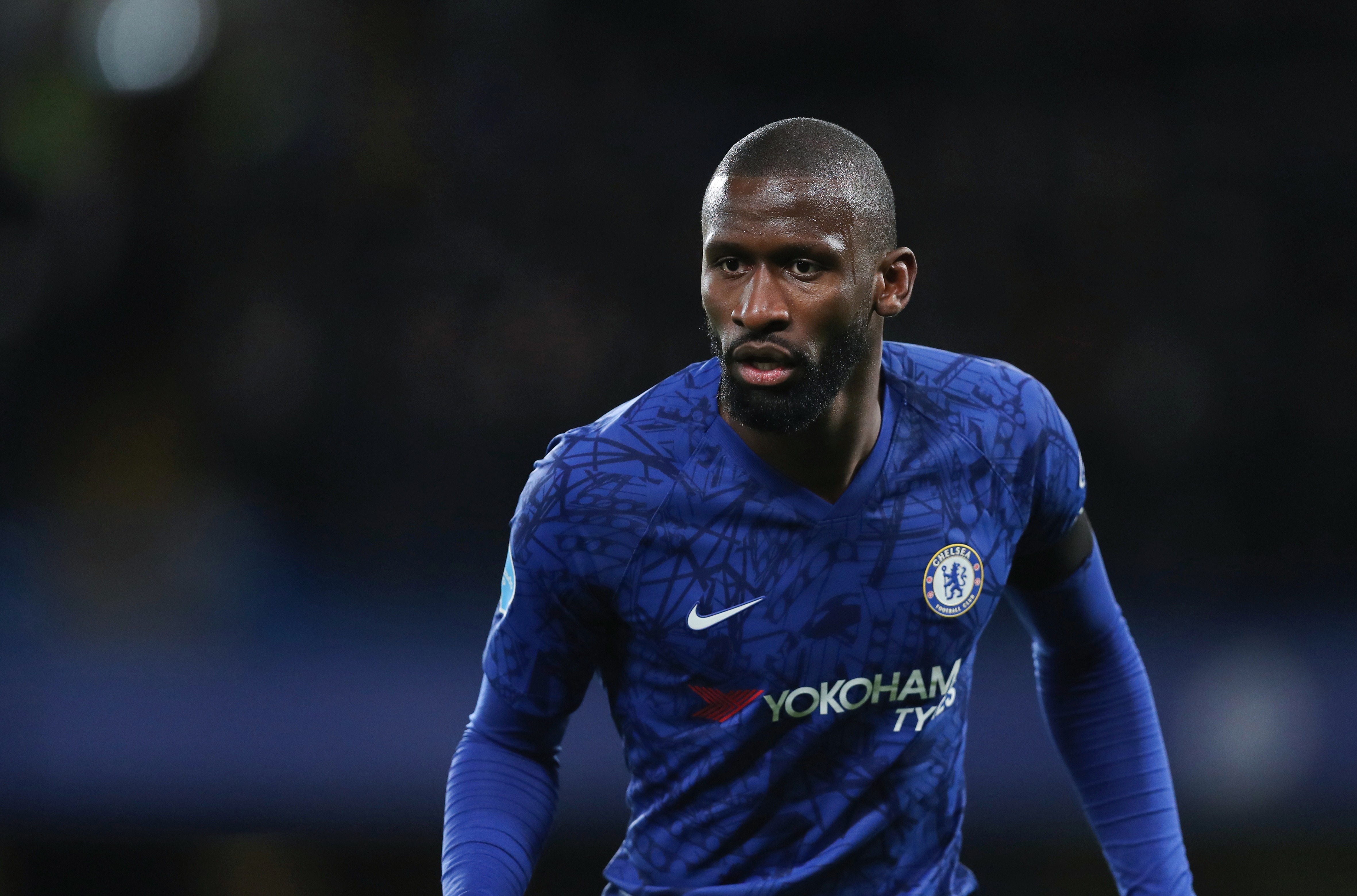 He was on the verge of completing the move after holding positive talks with Spurs boss Jose Mourinho.

The Blues weren't too keen on the move either as they have a policy to not sell players to their main rivals.

The club's owner Roman Abramovich has said he refuses to do business with Spur's particularly in the past according to former player Carlton Cole.

In the end Rudiger decided against the move to stay at Chelsea and fight for his place.

He has fallen down in the pecking order at the club in recent times and hasn't been in the squad since Chelsea's win at Brighton.

His lack of appearances has left him wanting to leave the Bridge for first team opportunities.

They then matched their club transfer record by shelling out £72m on Bayer Leverkusen’s Kai Havertz.

To top off their spending spree they signed Edouardo Mendy for £22m from Rennes.