The 27-year-old, who plays for the Penrith Panthers in Australia, featured in the shoot back in 2013. 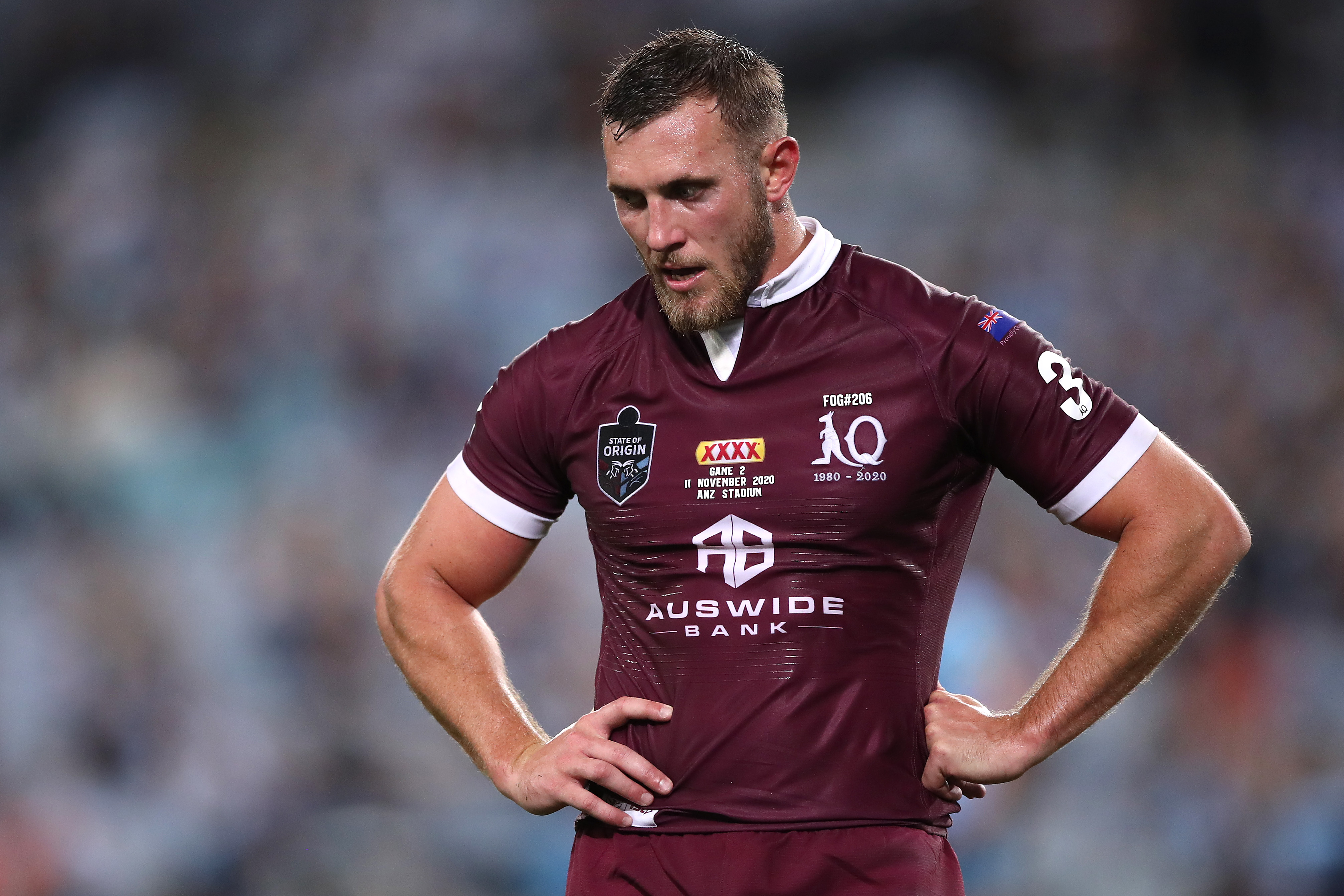 Photos and clips from the video began to be circulated onto social media that led to Capewell notifying the National Rugby League of what happened.

Now, in an interview with Australian newspaper The Daily Telegraph, Capewell has opened up on how he was duped when he was 'young and naive'.

He believed he was doing an advert for a sports clothing and underwar company.

But it soon turned into a nude shoot and led to him 'performing a sexual act' with another man.

He said: "The organiser used inducements and extra money for being involved in the adult film.

"I take full responsibility for what happened.

“My message to young people is to be really careful when being offered money for photo shoots. It’s not the person I am today.

"I’ve had to learn the hard way. I hope others don’t have to go through what I have endured." 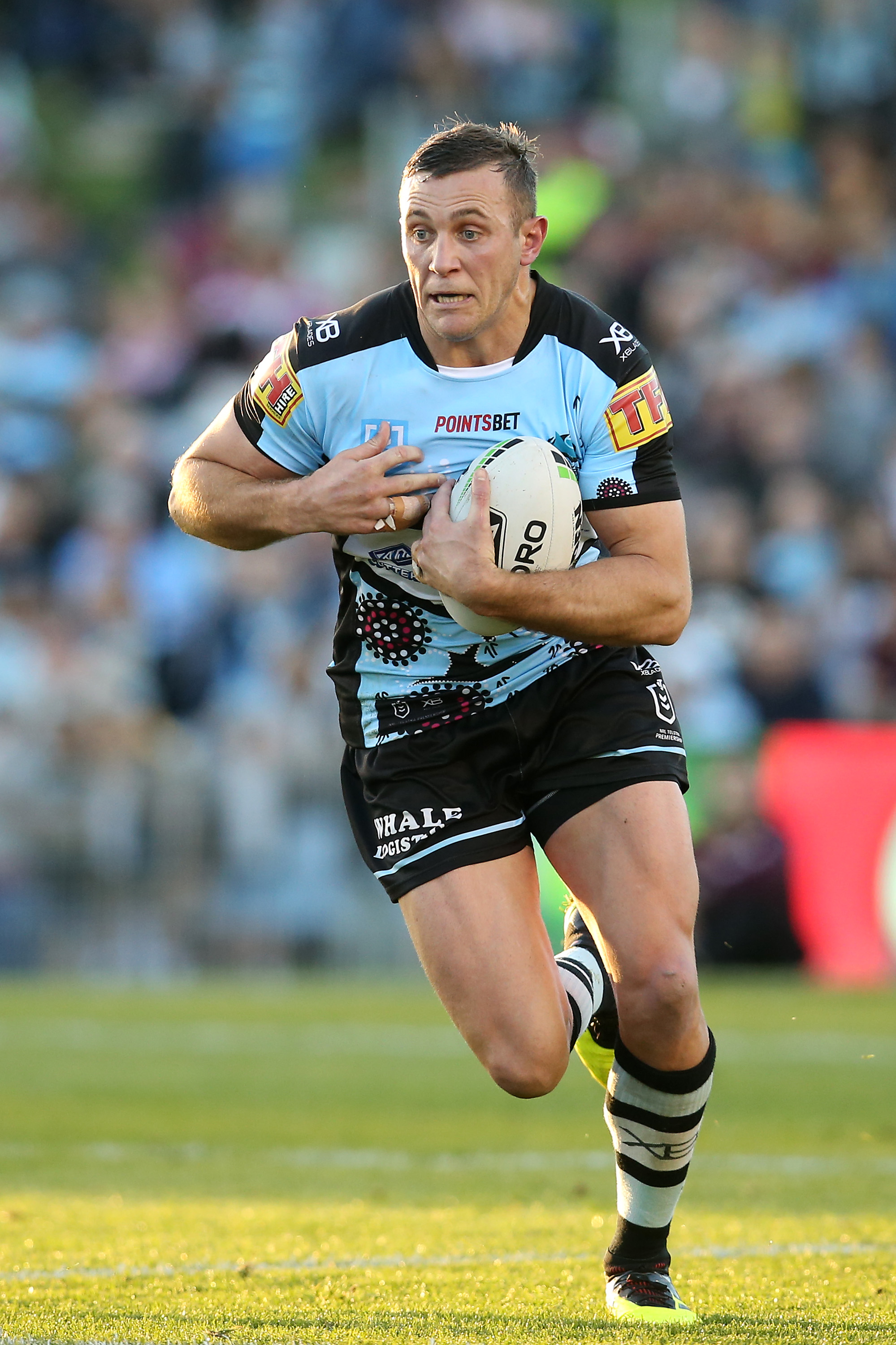 As the story broke, the sports star decided to explain what happened via a text message to his Penrith team-mates.

It read: "Bit hard to put the full story into words but I was broke and doing some modelling, then I got talked into doing an [adult film].

“Unknown to me but it turned out they put a bloke on the other side of the wall.

“I’m terribly embarrassed and ashamed even though it happened when I was so young.”

The Telegraph adds that an investigation into the incident was launched, but no further action was taken.