RYAN GIGGS has been out clothes shopping with a friend as he awaits the beginning of his court case on August 8. 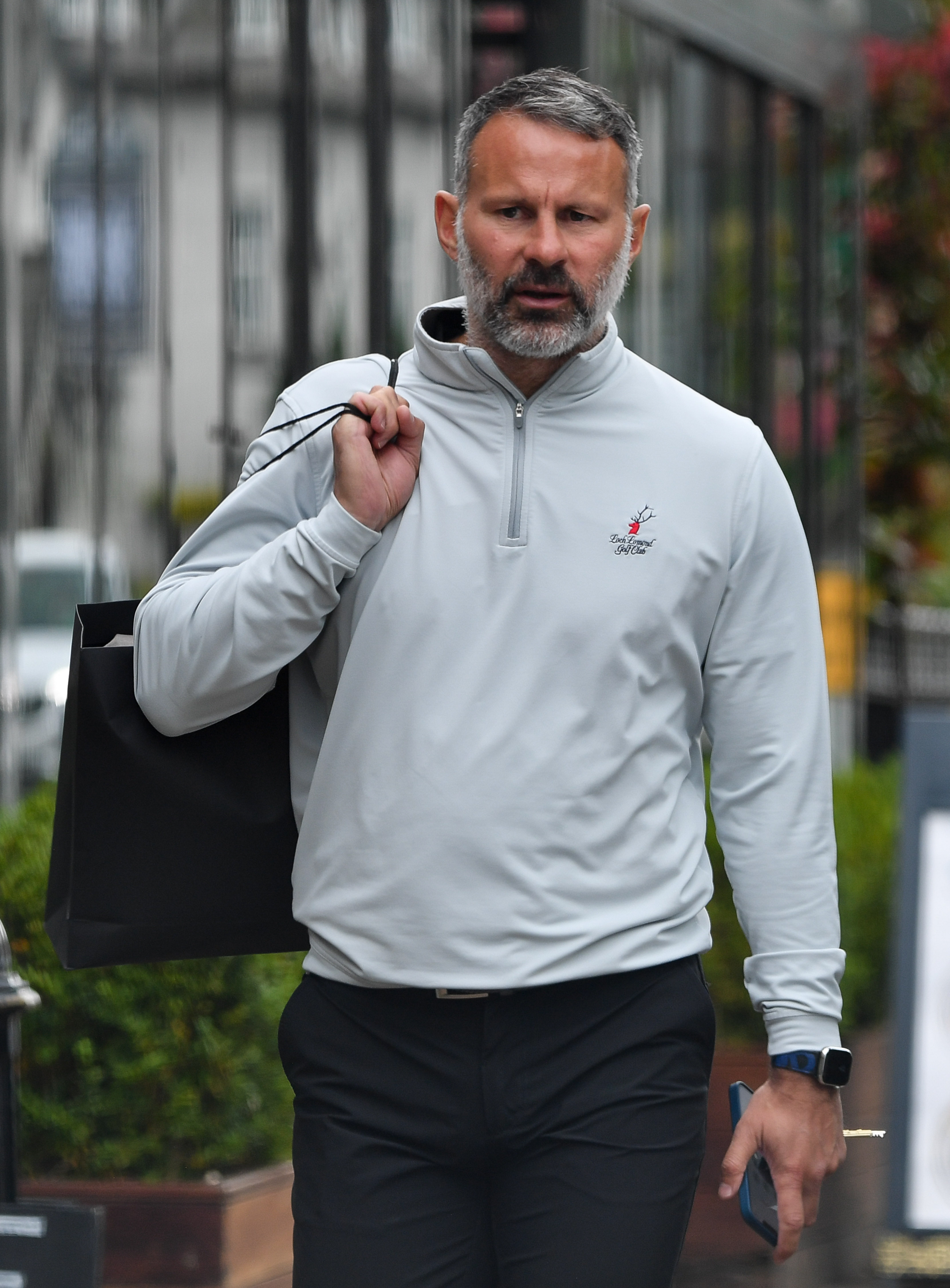 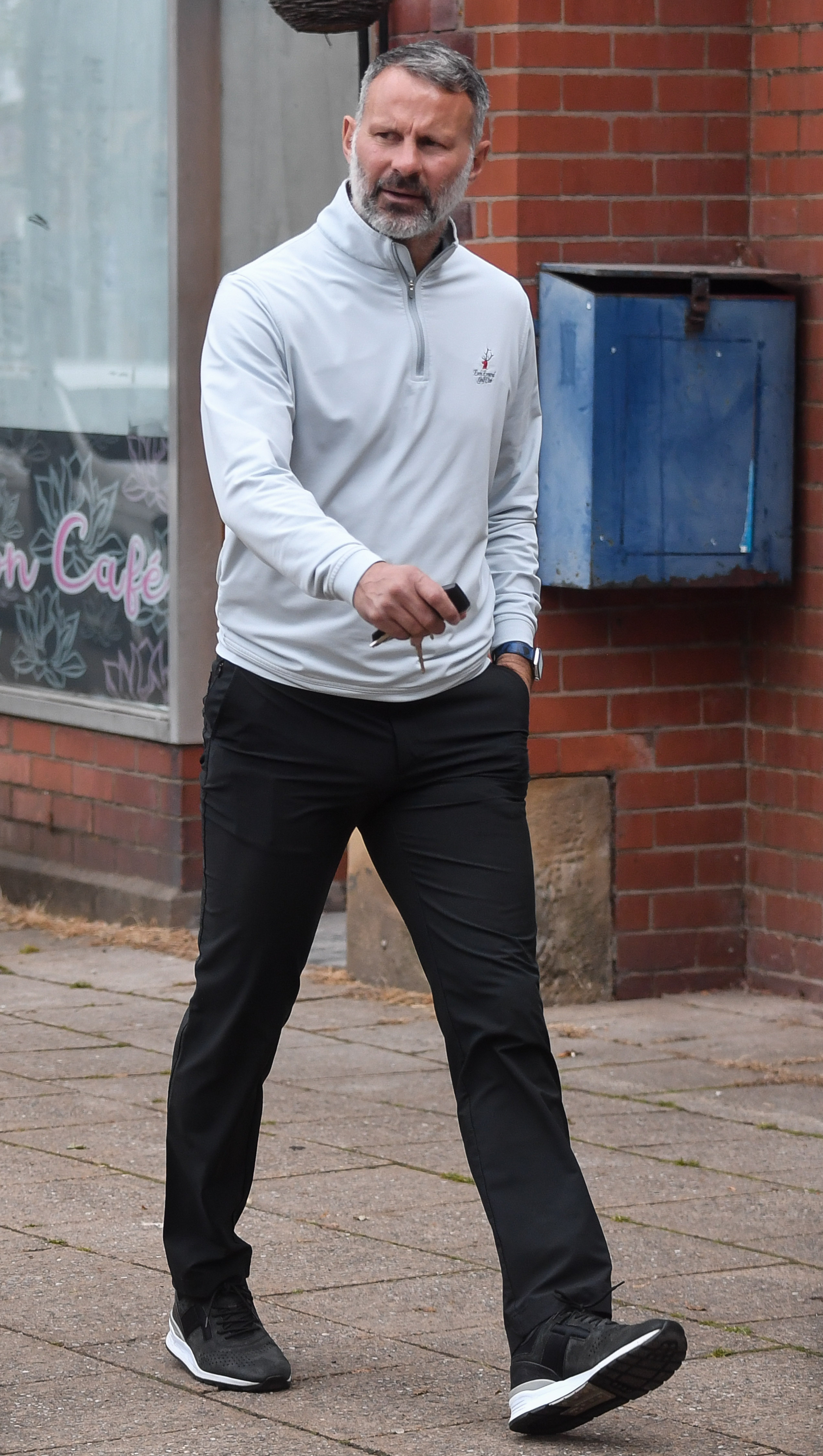 Giggs has been accused of controlling and coercive behaviour against ex Kate Greville, 36, between August 2017 and November 2020 – as well as assault causing her actual bodily harm.

The suspended Wales manager is also accused of common assault against Greville's sister Emma on November 1, 2020.

Robert Page has been in interim charge since Giggs' arrest in November 2020.

While awaiting his trial, Giggs has been spotted out in Cheshire with a pal.

The 48-year-old wore a grey quarter zip jumper and black trousers as he shopped.

Giggs is still in the dark as to whether he will be able to manage Wales at the World Cup in Qatar later this year.

The Welsh booked their place in the finals by beating Ukraine 1-0 on Sunday courtesy of Andriy Yarmolenko's own goal.

BACK OF THE NET

HUD IN THE CLOUDS

Qualification triggered an extension in Page's contract – as well as Giggs'.

SunSport understands the FAW are playing the waiting game on their sensitive managerial situation with Giggs’ court case due to start in Manchester on August 8.

Since the popular former defender took interim charge, Wales have won promotion to the top tier of the Nations League, reached the last 16 of Euro 2020 and now earned a first World Cup finals spot since 1958.

Wales have been drawn in Group B alongside England, Iran and the United States. 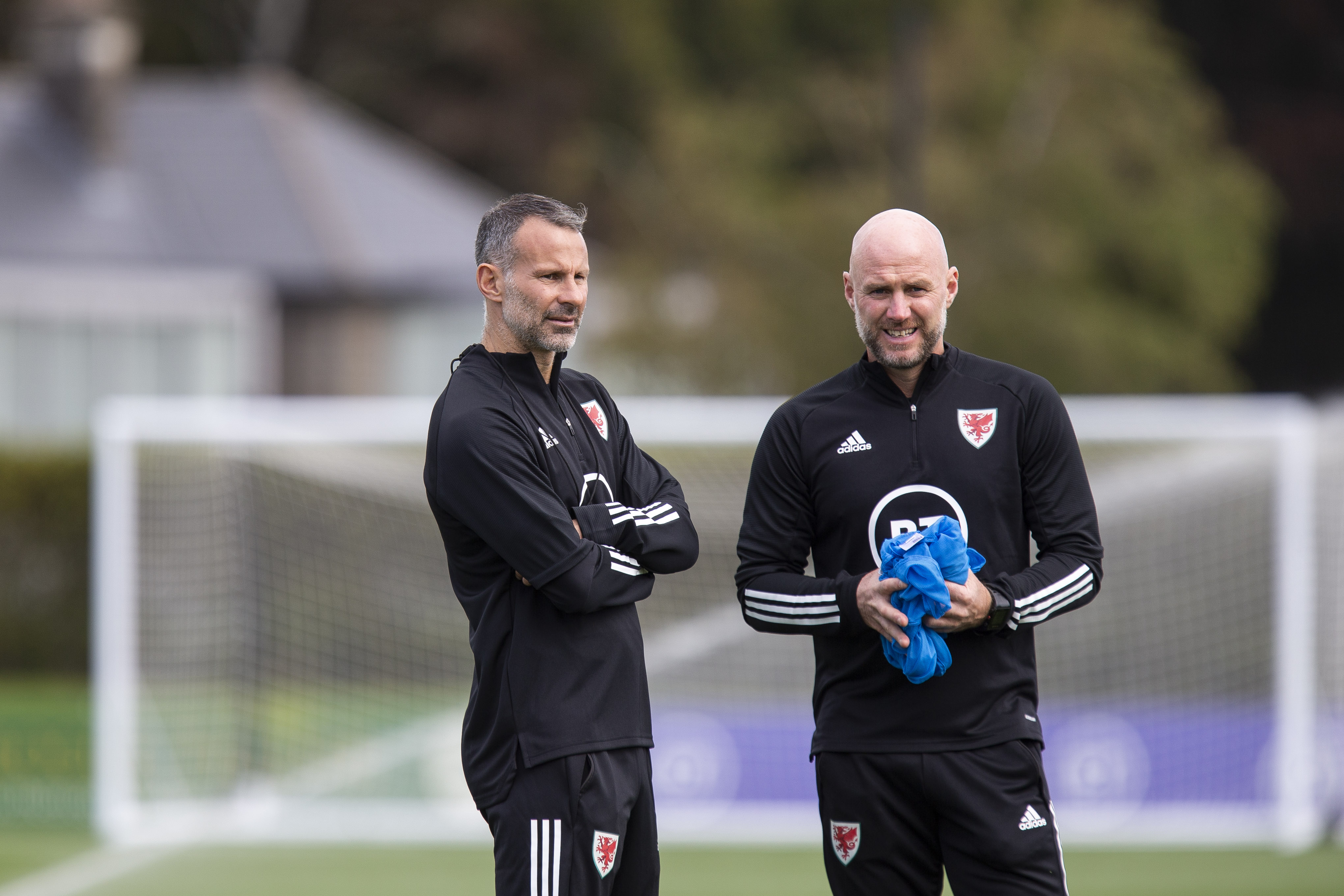