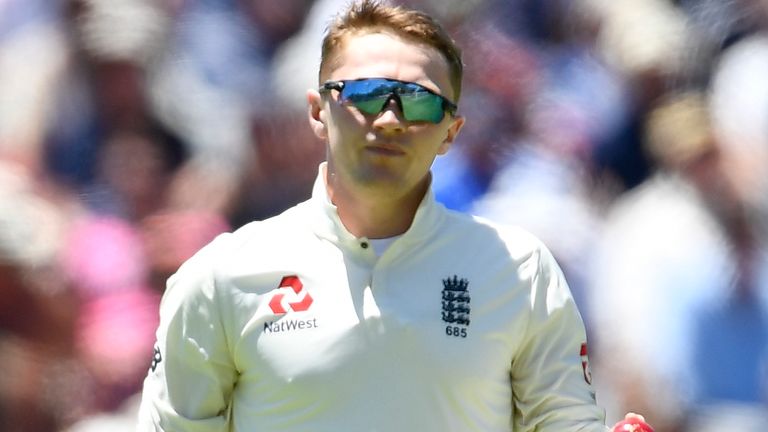 Sam Curran paid tribute to an “amazing” performance from rookie off-spinner Dom Bess after England battled back to reduce South Africa to 215-8 in the second Test at Cape Town.

Curran was one of a trio of England seamers who grabbed the limelight with a cluster of wickets as the home side lost five batsmen for 58 during the evening session on day two.

But the role played by Bess, who pinned down an end for 27 overs and created pressure for the seamers to exploit, was pivotal to the tourists’ recovery after they had been bowled out for a disappointing 269. The 22-year-old spinner was not included in the original squad – only arriving as cover when his Somerset team-mate Jack Leach fell ill – but impressed in only his third Test appearance.

“I thought Bessy did an amazing job for us the whole day,” said Curran. “He was outstanding.

“He held it together and helped us big lads come in from the top end where there’s probably a bit more movement. 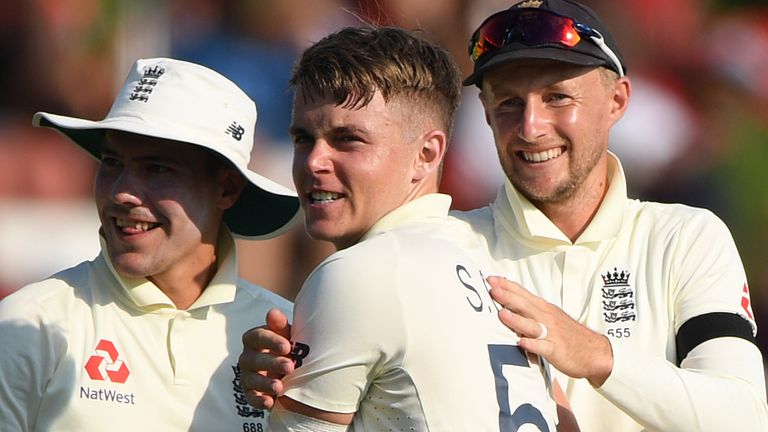 “It’s pretty obvious the seamers maybe haven’t got as much from that end, so I thought he bowled really well.”

England’s success in restricting the Proteas’ scoring rate to a gentle 2.53 per over was also key to their fightback, with even the fourth-wicket partnership of 117 between Dean Elgar and Rassie van der Dussen taking up almost 300 balls.

“I think we bowled really well as group – we kept the rate down all day,” added Curran, who picked up the wickets of Van der Dussen (68) and the dangerous Quinton de Kock (20).

“We reaped the rewards towards the end. We may have got no wickets through the middle session but we knew they would come if we stuck at it.”

Elgar, who eventually fell to Bess after compiling a patient 88, admitted he had played the wrong shot after giving the spinner the charge and holing out to Joe Root in the deep.

“I felt I played him very well until the brain fart – a big one – then I was sat in the changing room,” he said. “It wasn’t anything to do with patience. 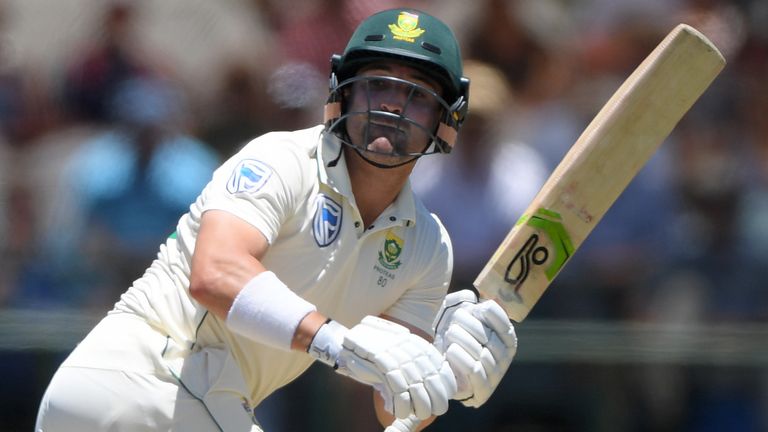 “I might have just chosen the wrong ball. I hit him for four a few overs before – great shot, wasn’t it? – but I picked the wrong one.