Saturday's Beverley tips: The key Beverley Bullet contenders, how the race will pan out and betting advice

BEVERLEY'S big meeting of the year has arrived.

The Beverley Bullet takes centre stage at 3.15 with a field of 10 sprinters chasing the £36,862 first prize. 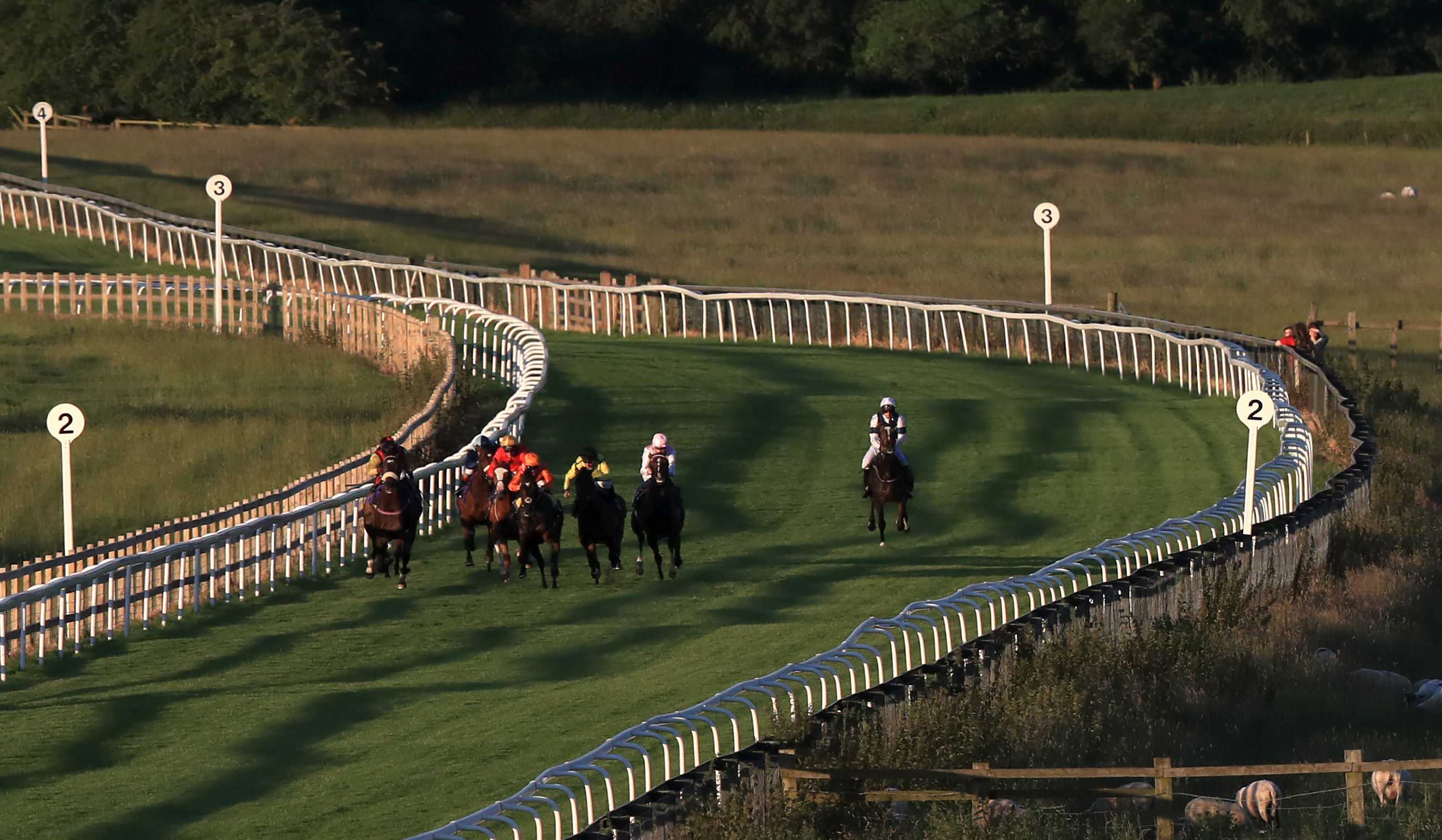 Won in the style of a Group horse when destroying a good field at Ascot last time.

He has been hit with an 8lb rise for that success but he is clearly on a sharp upward curve.

He has been well-drawn here and a bold bid looks on the cards.

Cracking servant to his yard who has won twice this year.

He has rediscovered something like his best form this summer and he ran a huge race at Royal Ascot.

Leading contender, though draw not ideal.

Smart speedster whose sole victory this year came in a match at Newmarket.

He ran as well as could be expected when sixth in the King George at Goodwood.

This is more his level and he is sure to go close.

Rest of the field

How will the race pan out?

It goes without saying that there will be a red-hot gallop here.

The horse with the most early early speed is ORNATE, and he should track across to lead from stall four.

He should give a beautiful tow to the likes of TIS MARVELLOUS and DANZENO, who will be produced late.

Betting advice for the big one

Keep it simple here and back the progressive speed ball TIS MARVELLOUS.

He was dominant in a good race at Ascot last time out and this looks a good opportunity to strike from a lovely draw.