RACHEL CORSIE is set for a National Women’s Soccer League return with Birmingham confirming the early end of her loan spell.

Her move comes as a blow with Carla Ward hoping to retain the Scotland star until January 28 with her squad's injury struggles. 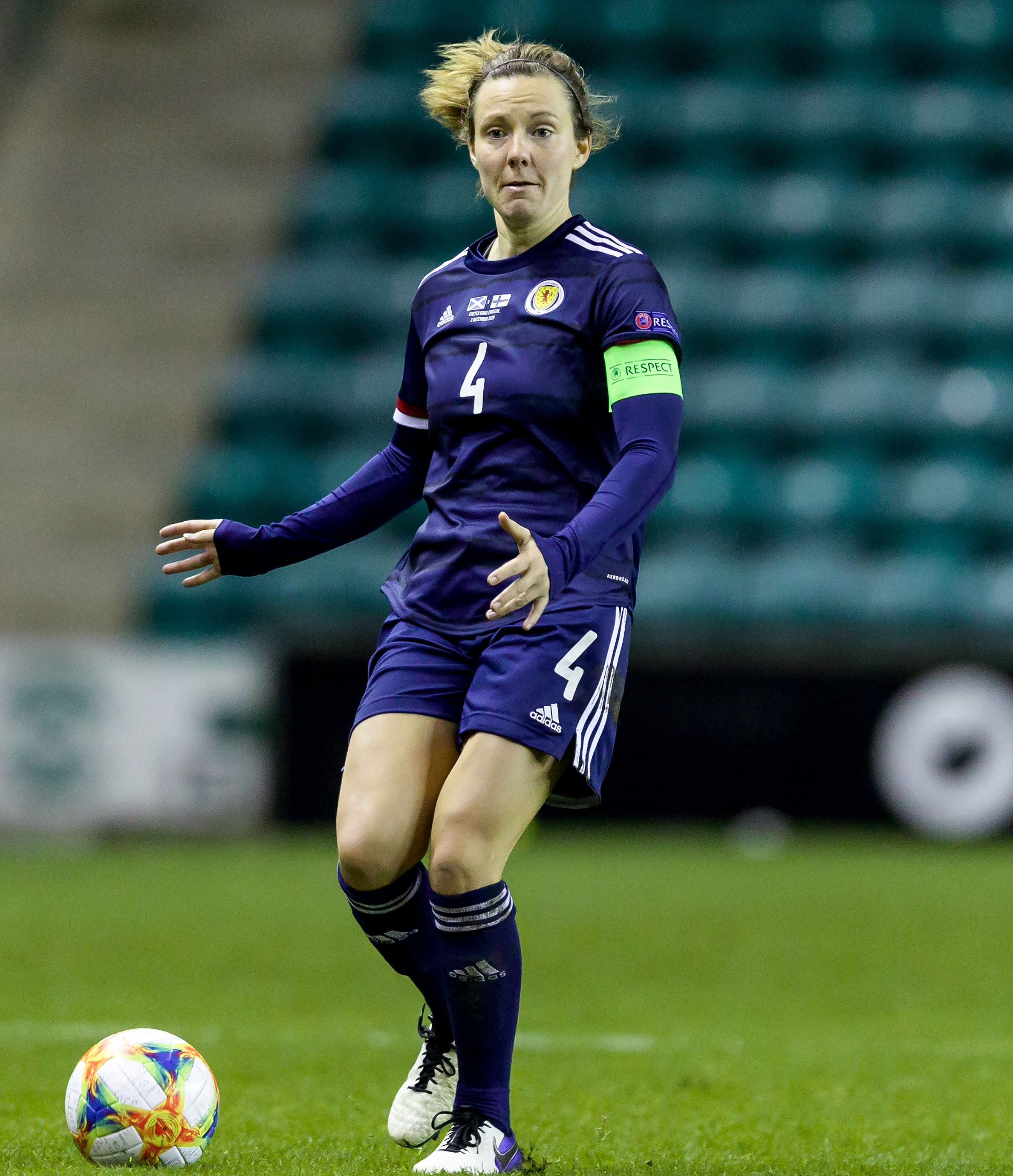 However the Scotland skipper is due to return to the States following her parent club being taken over by new owners Kansas City.

This means the defender will head back to the USA as a Kansas player ahead of their upcoming NWSL campaign.

“Naturally we would have wanted Rachel to stay for a longer term, but it was out of our hands and out of our control.

“I told her I don’t think she realises the impact she has had on staff and players.

“She is exceptional in the way she trains, the way she conducts herself and what she brings to the team.”

Corsie told Birmingham City’s website: “When I came back to England I wasn’t sure what to expect.

“I had a good feeling (about Birmingham) from the conversation I had with Carla.

“My time here has been something I will remember really positively.

“The girls are all great and they made me feel really welcome.”

Corsie, who has 120 caps for Scotland, made 11 WSL appearances this term netting once for Birmingham.

Although the Scot is departing, Blues have been boosted with the arrivals ofEmily Murphy on loan from Chelsea and Ruesha Littlejohn from Leicester City.

Both players, who made their Birmingham debuts on Sunday, will be available for the club's upcoming clash with Everton, who are fifth. 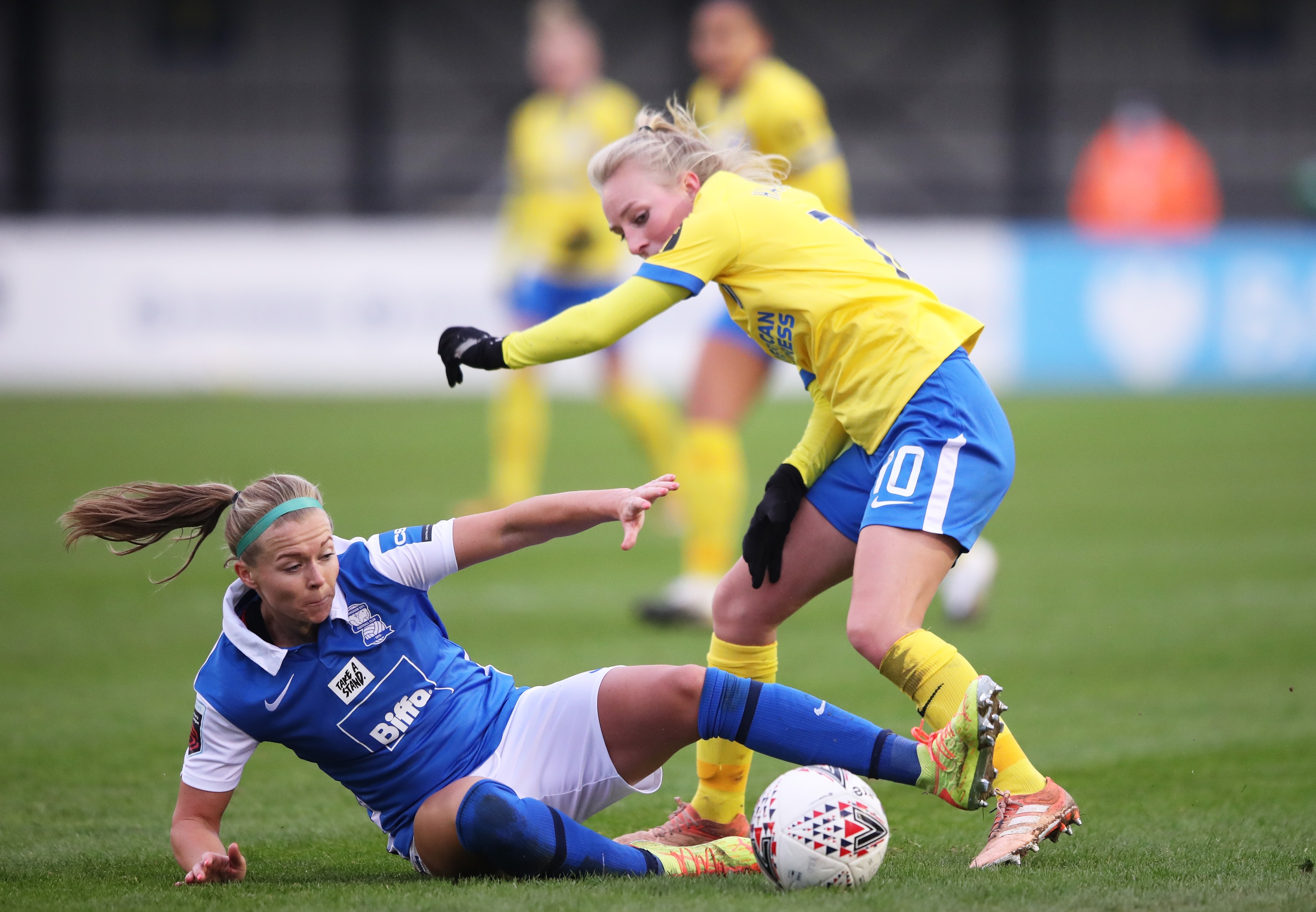 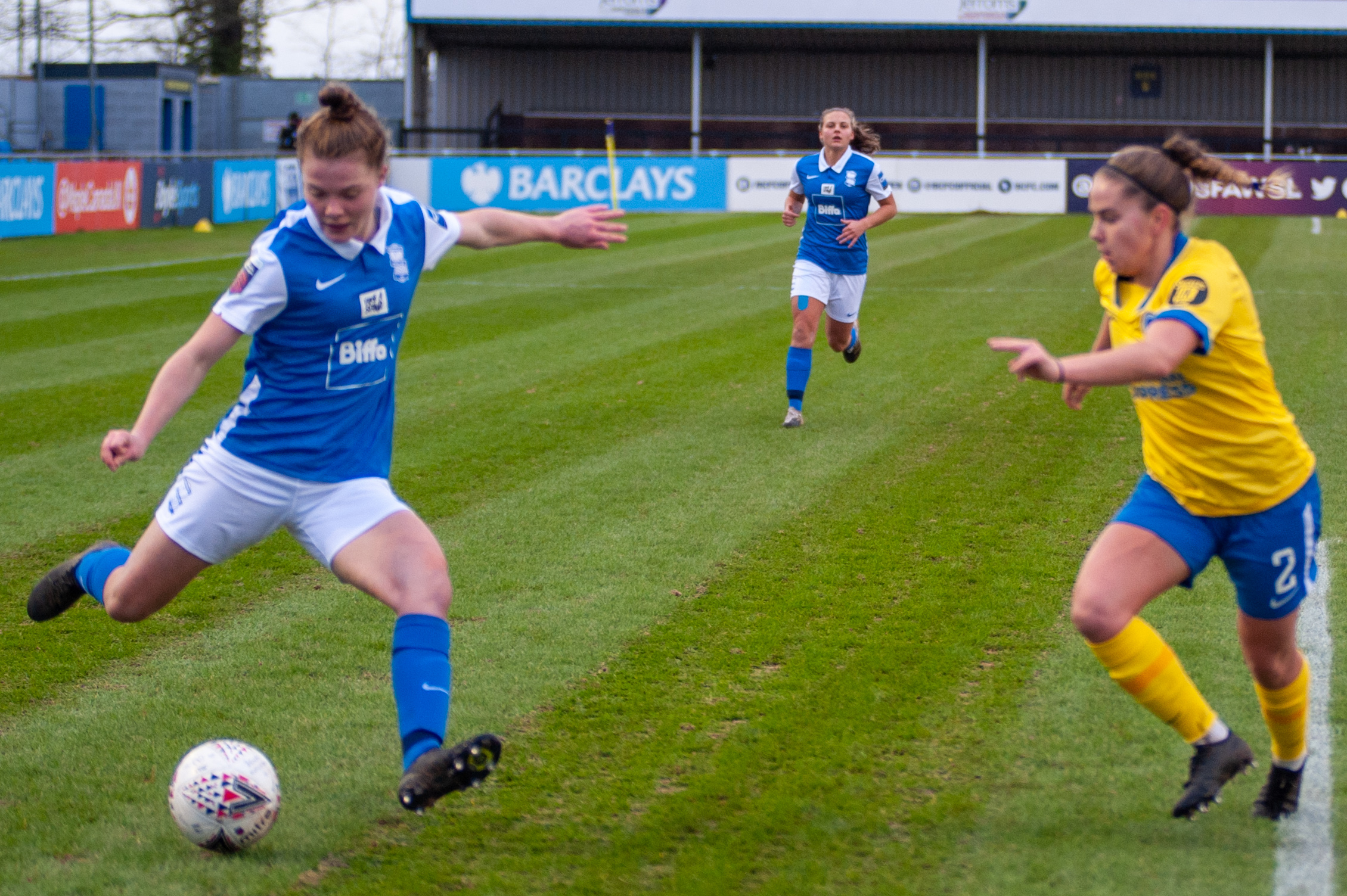 The club have also bid farewell to Destiny Toussaint with the midfielder moving to Coventry United after six WSL appearances this season.

Toussaint’s return to the Championship strugglers will be her second stint with the team following a three-year spell from 2012 to 2015.

The club are currently second from bottom and battling to avoid the drop into the third tier of the women’s game.