Former Scotland captain John Barclay is confident uncertainty over Gregor Townsend’s future will not have any adverse impact on the national team’s fortunes in the upcoming Six Nations.

The head coach is out of contract after the World Cup later this year and he admitted on Tuesday that there have been no talks with the Scottish Rugby Union over whether he will be staying on beyond that.

Barclay – who played for Scotland under Townsend before his retirement from international rugby in 2019 – insists the players will have no trouble maintaining their focus amid speculation about their boss.

“I can only speak for myself, if I was in that situation (as a player), would I find it distracting? No,” said Barclay, who was promoting Sage, the official insights partner of the Six Nations that will be powering the Smart Ball during the tournament.

“Maybe that says more about me but I think players have enough to worry about and focus on without thinking if the coach is going to be there. 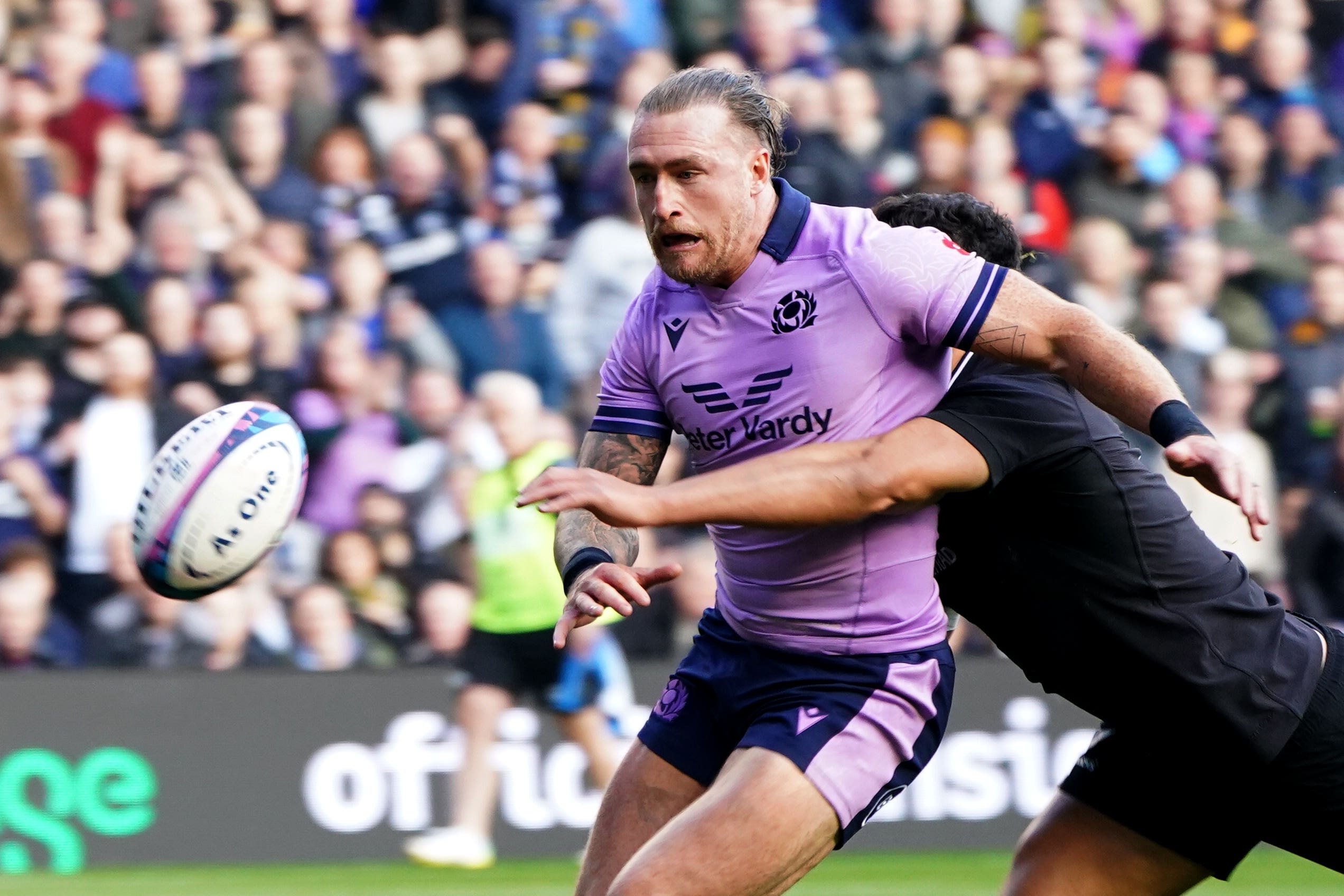 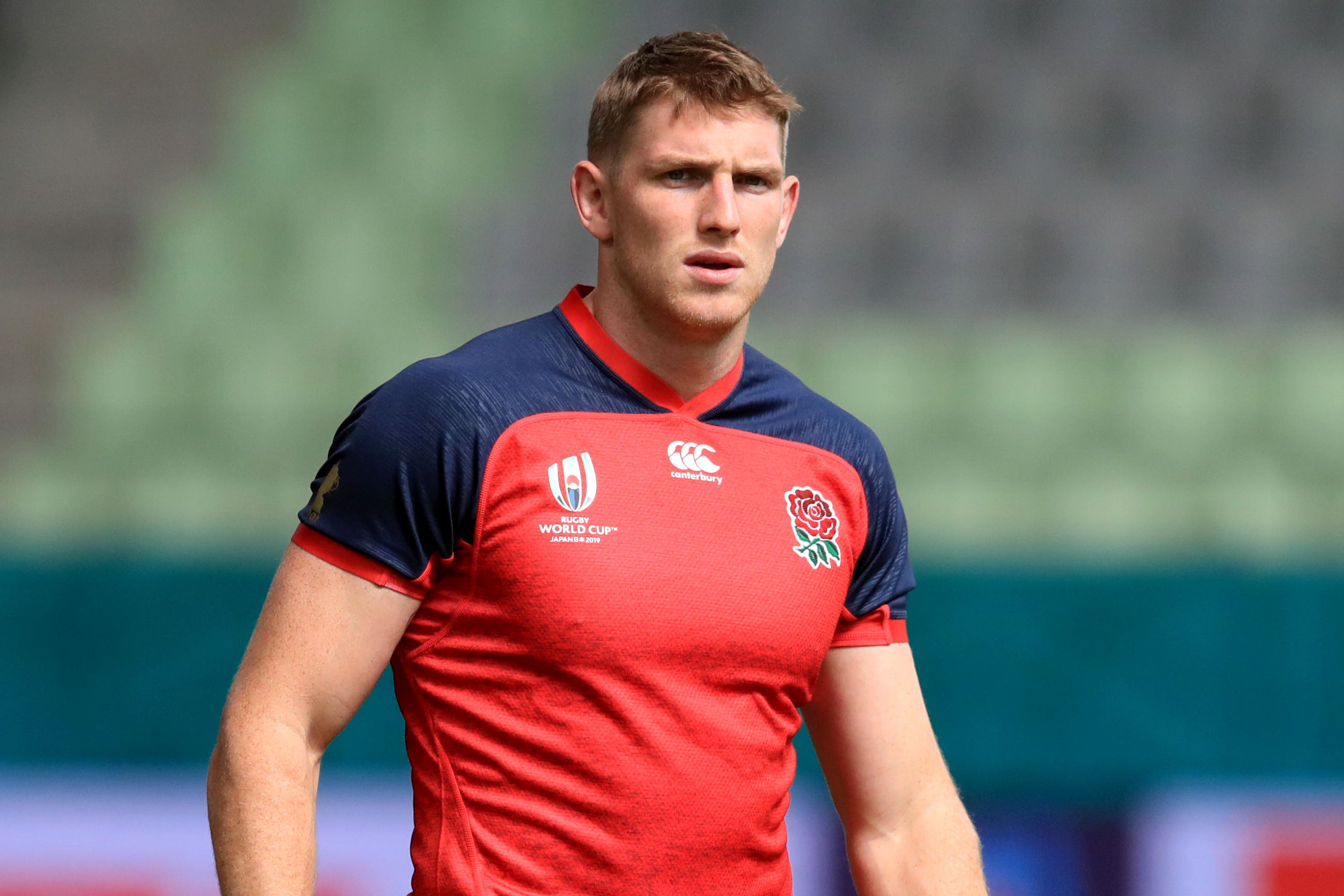 “There is so much rugby between now and when the decision will be made so it won’t have an impact on this Six Nations anyway.

“It is easy to say it will be a distraction, and the fact we are talking about it probably makes it a distraction.

“But there’s always going to be speculation. And if you rewind six months, people were saying he shouldn’t be getting a new contract anyway.

“If you sign a long contract people wonder why it’s so long. And if you’ve not signed a contract people want to know why, too. I don’t think it matters one way or the other. Scottish Rugby will have a plan.

“And there are so many moving parts in this. Who’s available? Do they want Gregor to continue? Does Gregor want to continue? There are just so many parts that have to be considered and thankfully that’s not my decision.”

Asked if Townsend – who took the reins in the summer of 2017 – deserves a new deal, Barclay said: “It depends on what the metric is. The most obvious one is that he is the most successful Scotland coach in history. That’s just a fact.”

Barclay, who won 76 caps, believes that having three home games – against Wales, Ireland and Italy – can help Scotland enjoy a positive Six Nations.

“I think with three home games, you have to be looking to win at least two if not three of those,” said the 36-year-old.

“Ireland’s going to be the biggest challenge at home followed by Wales, and Italy have shown that they’re more than capable of putting some bigger performances together.

“Scotland have won at Twickenham, they’ve also taken home the Calcutta Cup in four of the last five years, so they’ll go there full of confidence but also fully aware of a rejuvenated England.

“If you start well there, then you have Wales the following week and we’ve been in that position before that if you can get two wins early, it’s huge. That would put them in a great position.

“I think three wins would be very good. Four would be exceptional. Is two a disaster? I guess it depends on which two you win. 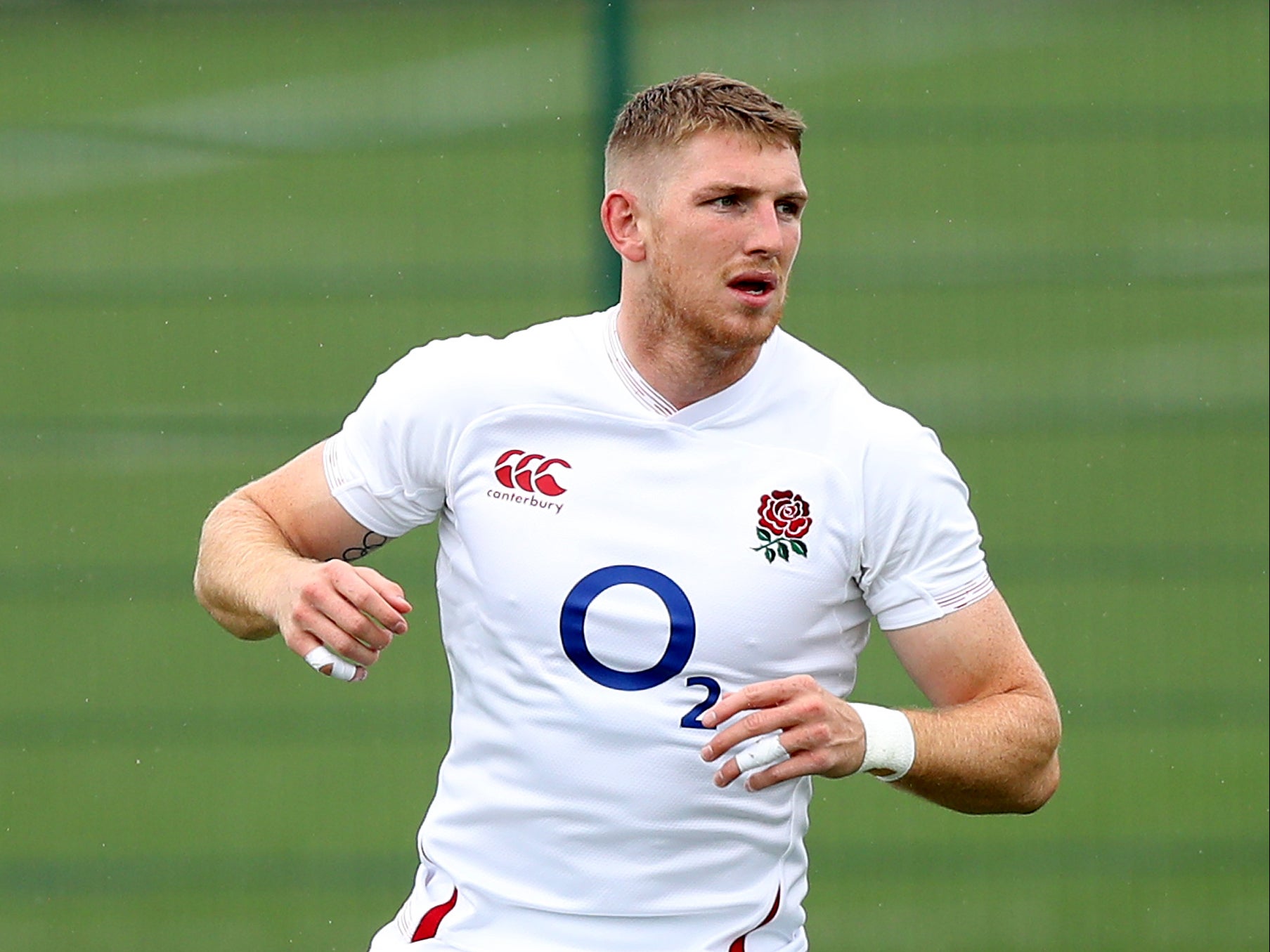 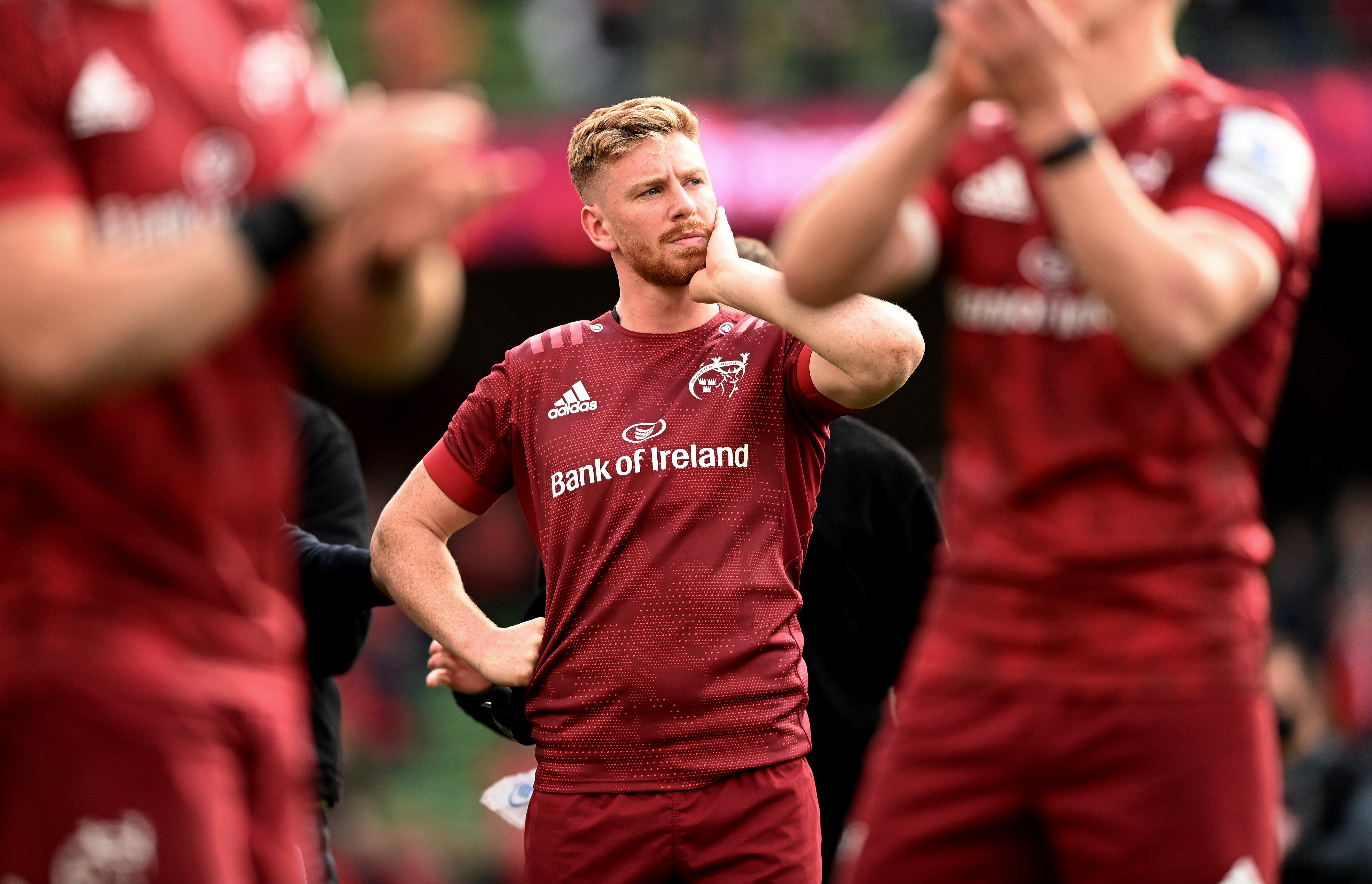 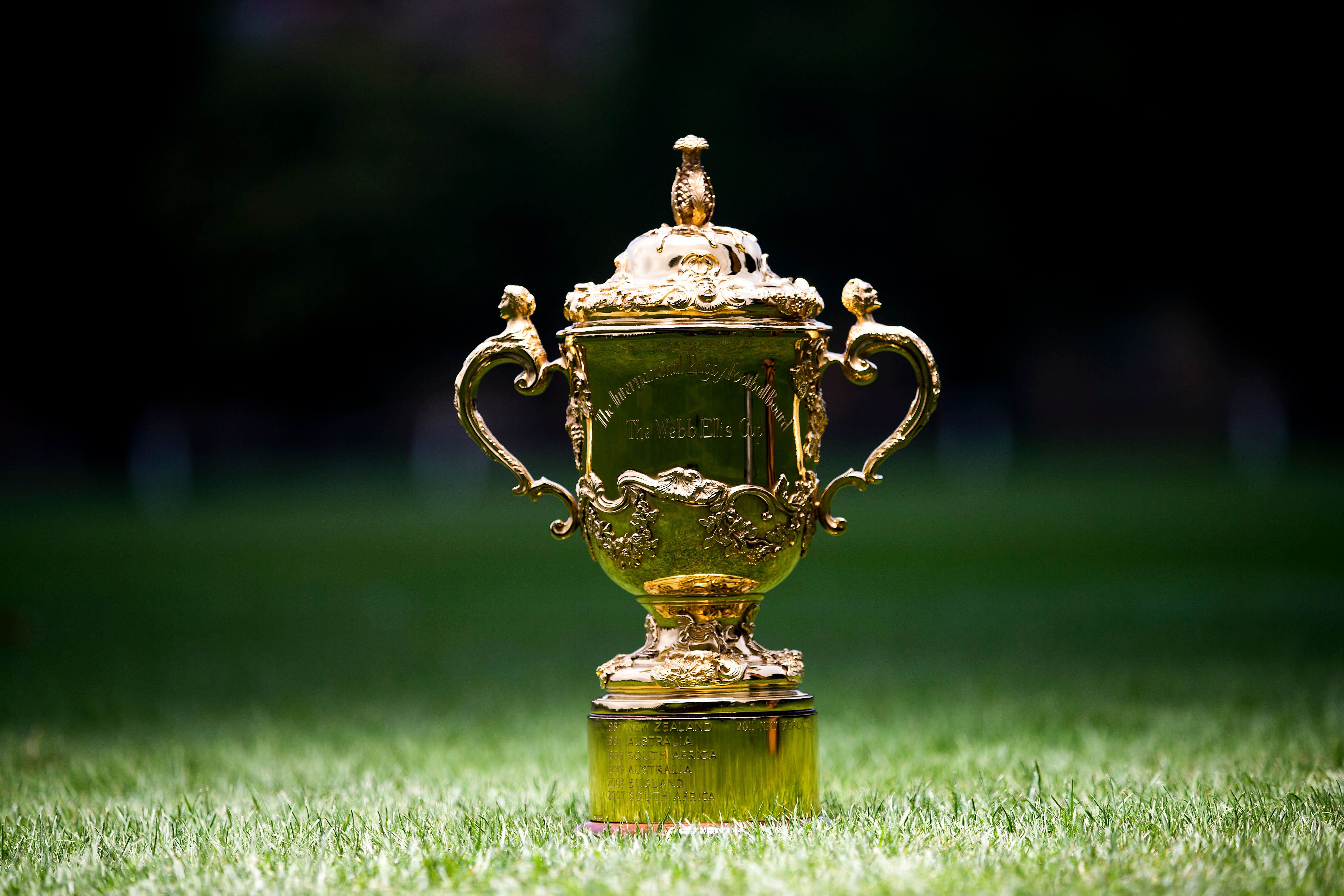 “If you look at the world rankings and compare the resources in Ireland, Wales, France, it’s so hard. That being said, if Scotland get moving like they did against the All Blacks and Argentina (in the autumn) then I think they can be a match for anyone.”

:: Sage is the official insights partner of Six Nations Rugby and will be powering the Smart Ball during the Guinness Six Nations #SageInsights.