SCOTT PARKER and his Fulham side let rip at Ademola Lookman after his shocking 98th minute Panenka miss cost them a point at West Ham.

Lookman tried to be clever with the last kick of the game when he fluffed his spot-kick so badly Lukasz Fabianski was able to stop his dive and pluck the ball from the air. 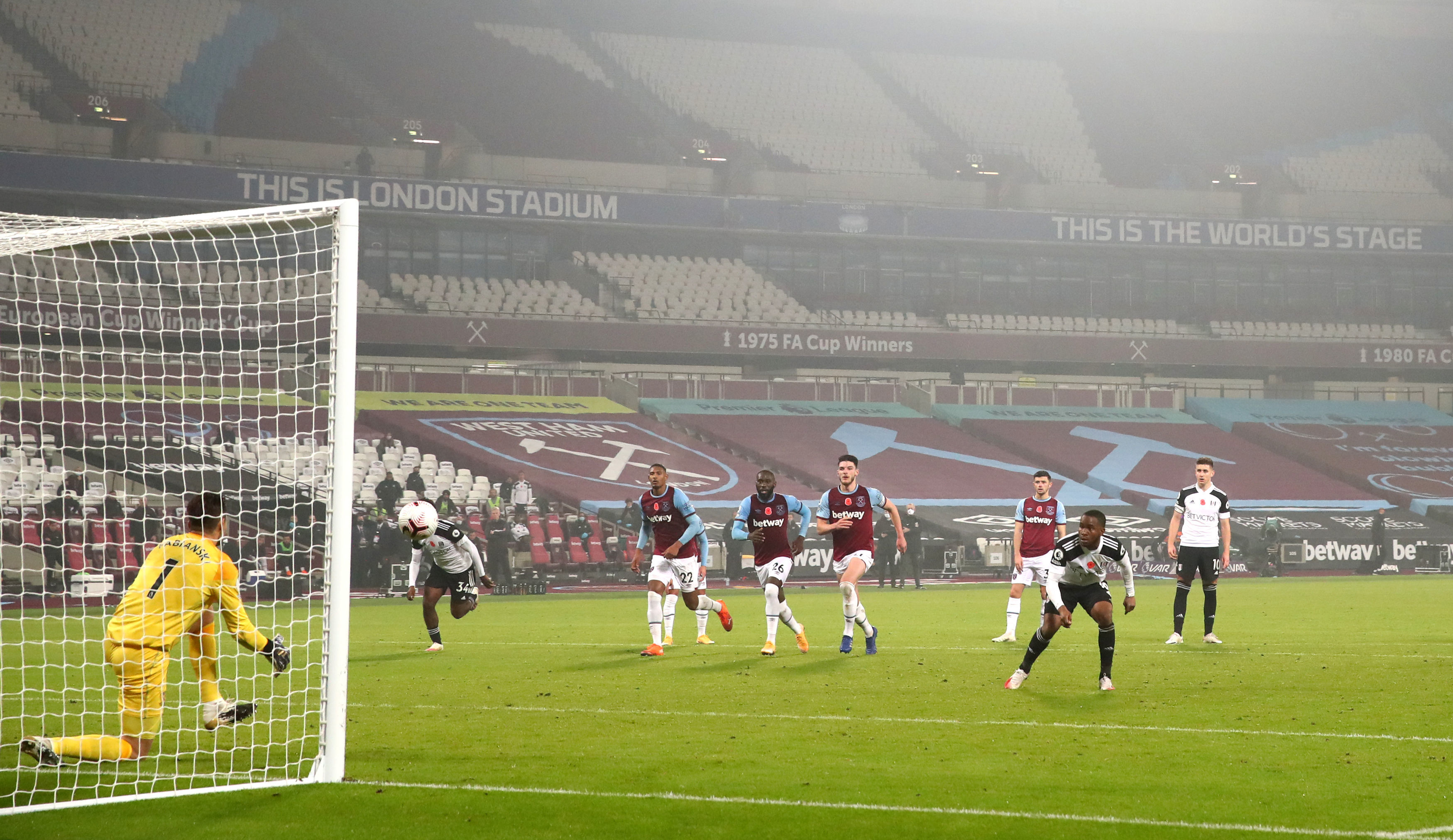 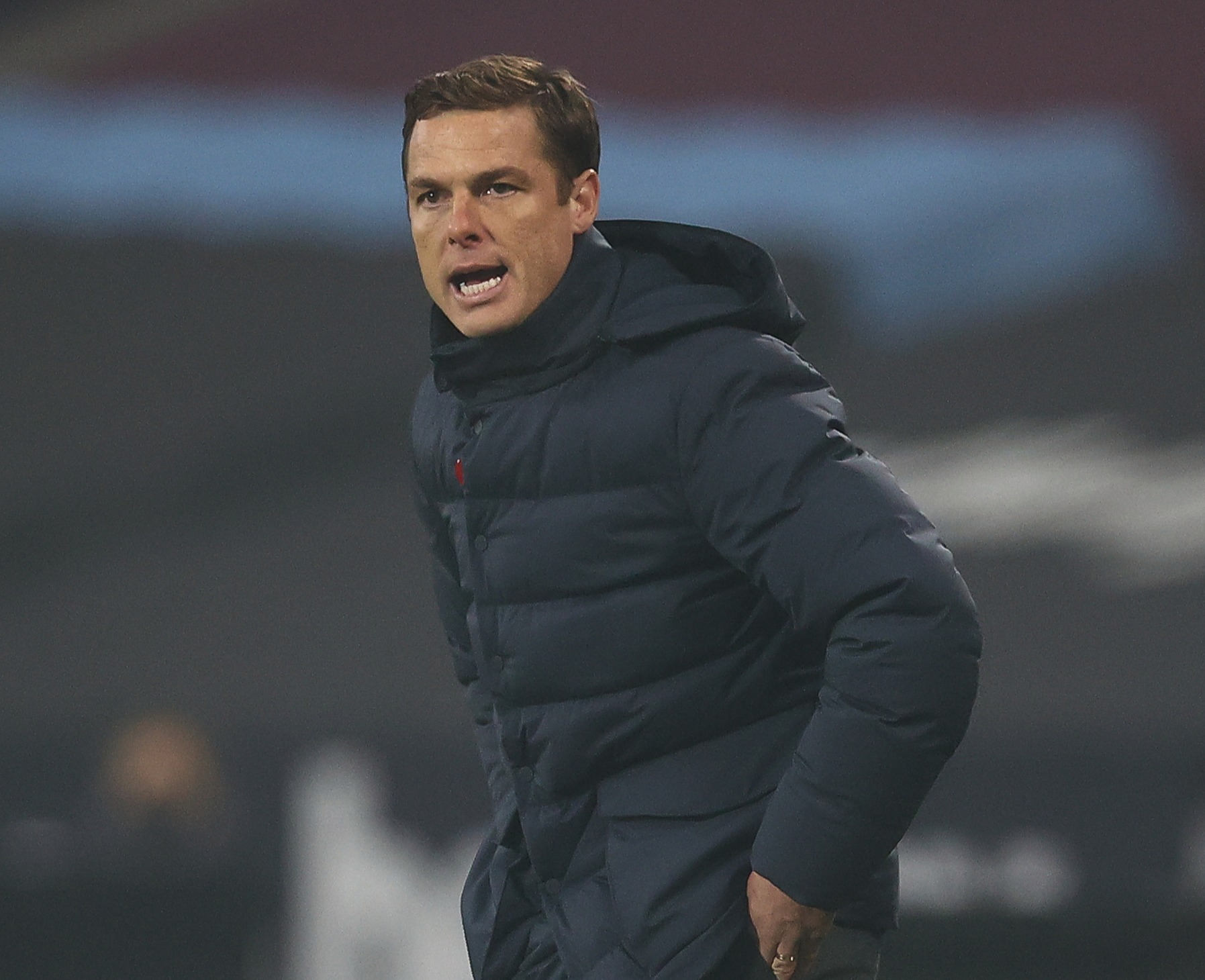 Fuming Parker said: “At the moment it's so raw, emotions are one of disappointment, anger a little it.

“You can miss a penalty, but when you take one like that you have to hit the back of the net.

“He's made a mistake, not because he's missed a penalty because I’ve not got an issue with that. But when you decide to take a penalty like that, at that moment in a game as well, it needs to go in.

“And if it doesn’t, you need to understand you put yourself right on show. Ade understands that, he’s disappointed more than anyone.

Fulham missed out on the draw after Tomas Soucek’s goal two minutes into stoppage time gave West Ham the win – even though Seb Haller looked offside in the build-up.

Parker added: "None of us really know the offside rule now, we've got VAR, every gadget and gimmick and there are so many things to look at nobody knows.

"He's interfering with play, my defender can't leave it.”

Hammers boss David Moyes admitted his side got away with one with the goal.

“We didn't do a good job after we scored but this is a different West Ham. We stuck at it and got the points.

“I’ve got mixed emotions, but delighted and pleased for players to pick up three points but we didn’t pass the ball as well as I wanted.” 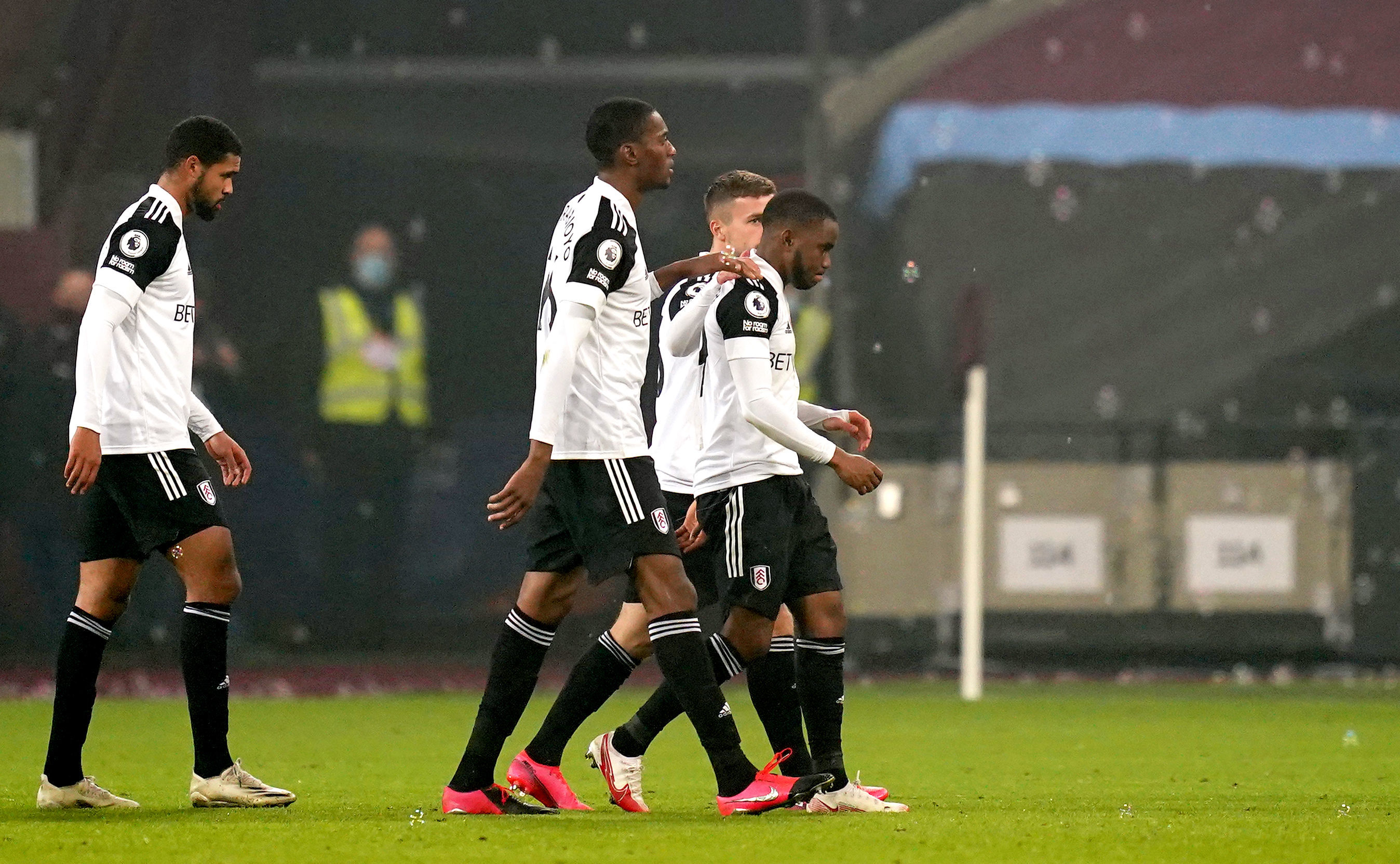