Runner-up to Billy Horschel at last year’s event, Scheffler had to beat former champions in both his semi-final and final but he established early leads in both contests and refused to relinquish control.

In securing his third PGA Tour title in just six weeks, the 25-year-old American will rise from fifth to first in the standings, ending Spain’s Jon Rahm’s time at the summit of the game.

Scheffler, the youngest ever winner of the event, said on Sky Sports: “I couldn’t be happier.

“Getting denied here in the final last year was definitely tough and it would have stung even worse having to do that two years in a row but I just kept my head down and kept playing some good golf.” 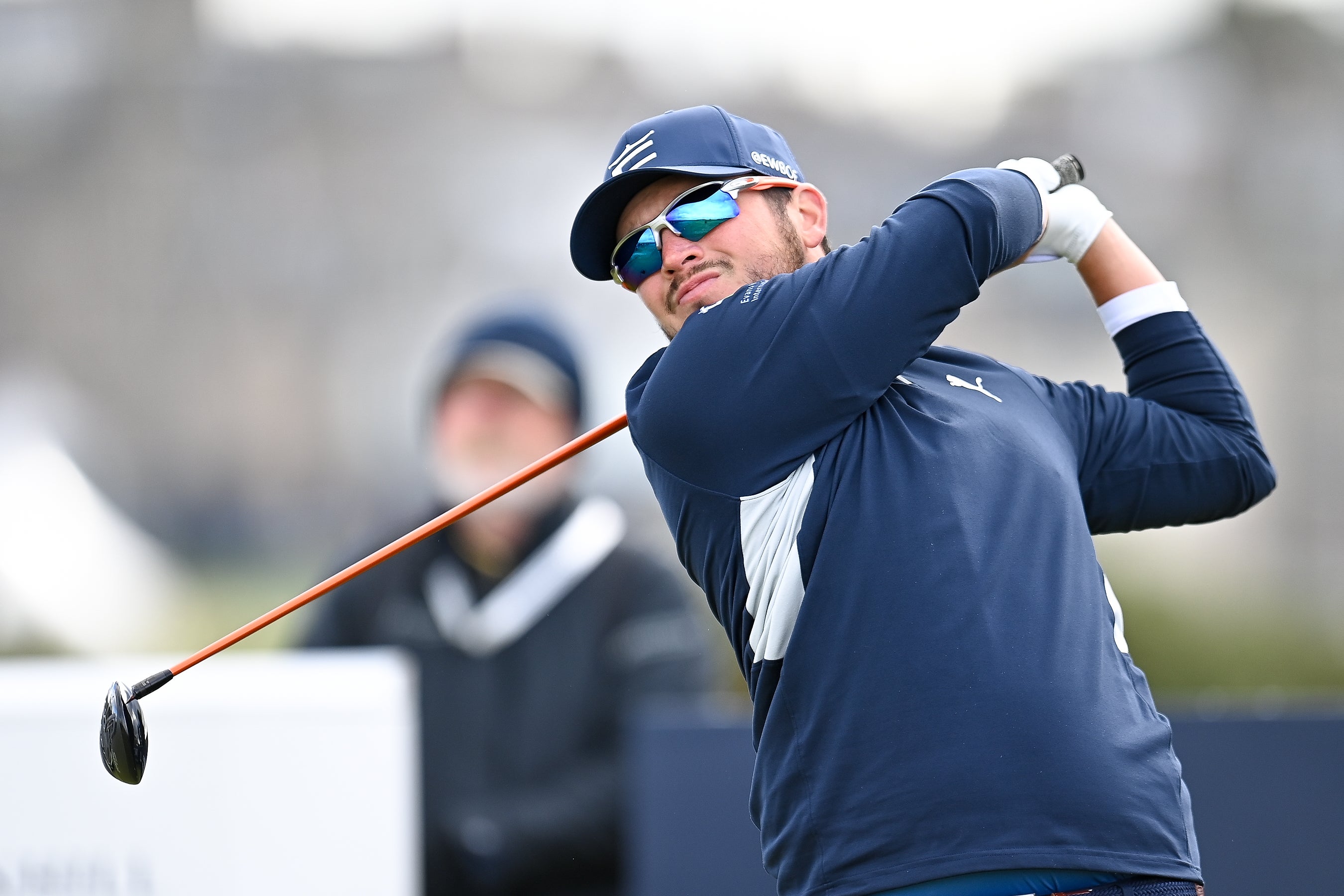 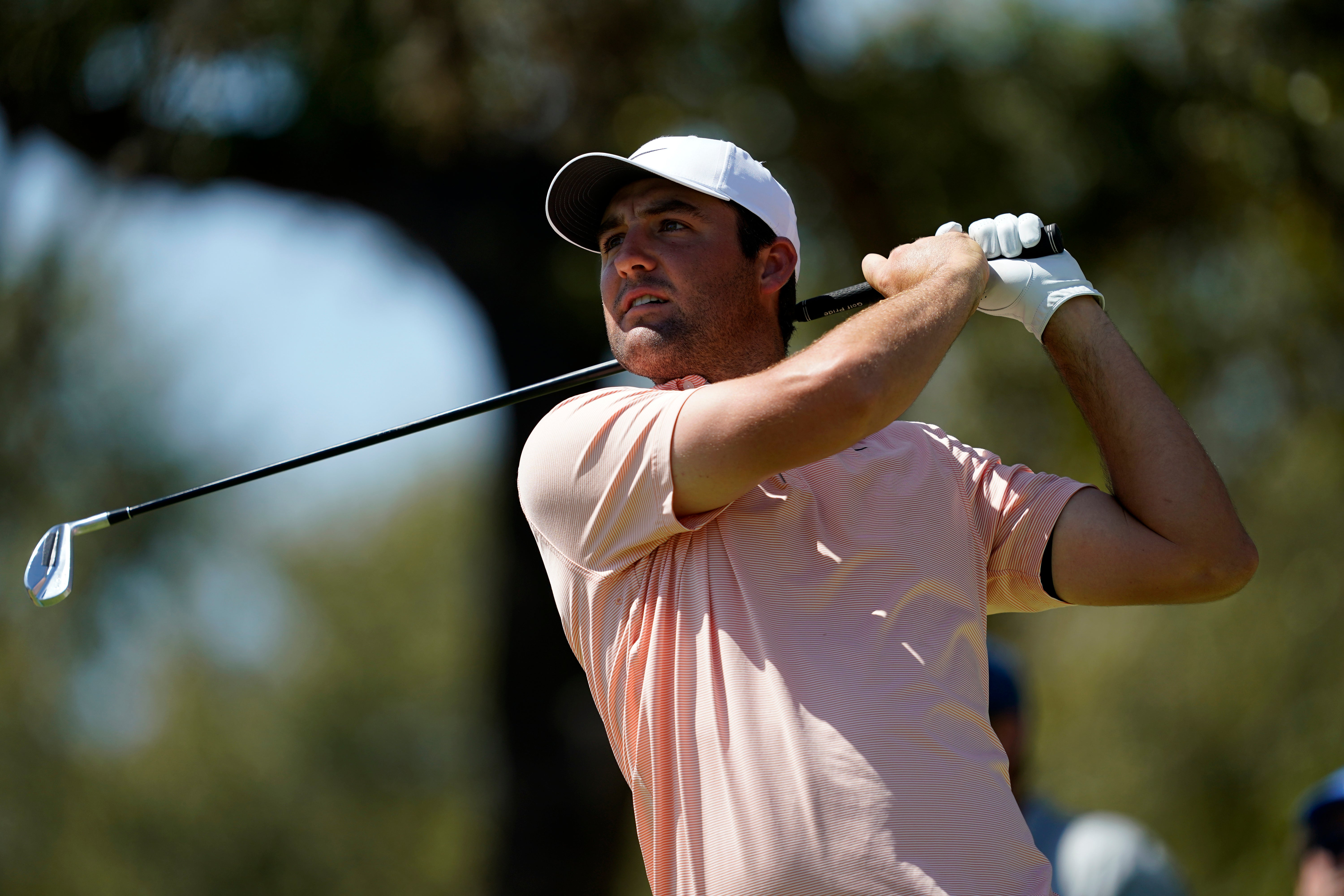 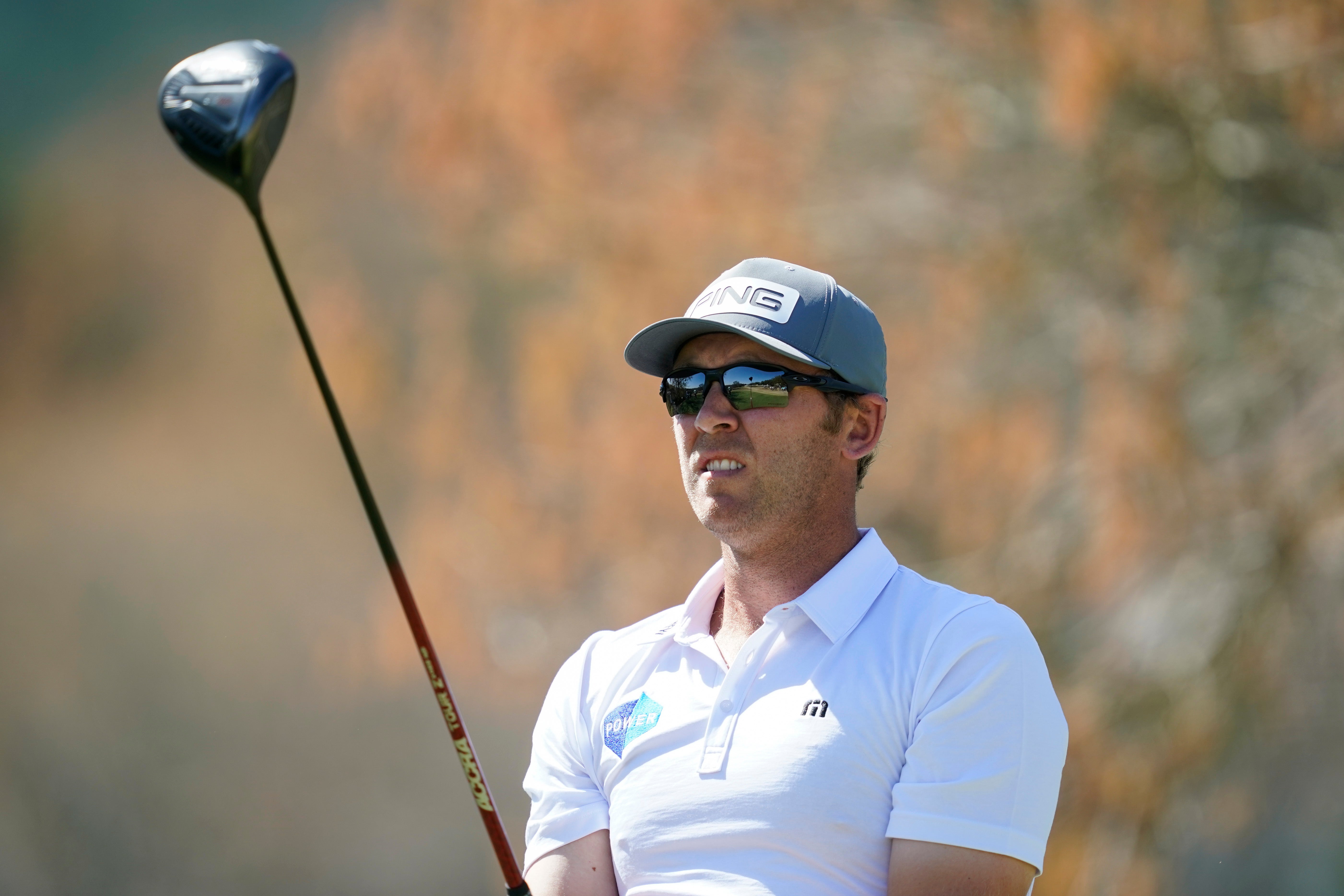 Standing in his way of a second successive final appearance was Dustin Johnson, a former world number one and champion at Austin Country Club five years ago, but Scheffler was three up after four holes.

He was five shots ahead after 11 but Johnson came roaring back by taking the next four holes courtesy of three birdies and a miscue from Scheffler, whose advantage was cut down to a single stroke.

Scheffler, though, held his nerve and drilled an approach to within 15 feet on the 16th before closing out a 3 and 1 victory shortly afterwards and set up a showdown against Kisner, who beat Corey Conners. 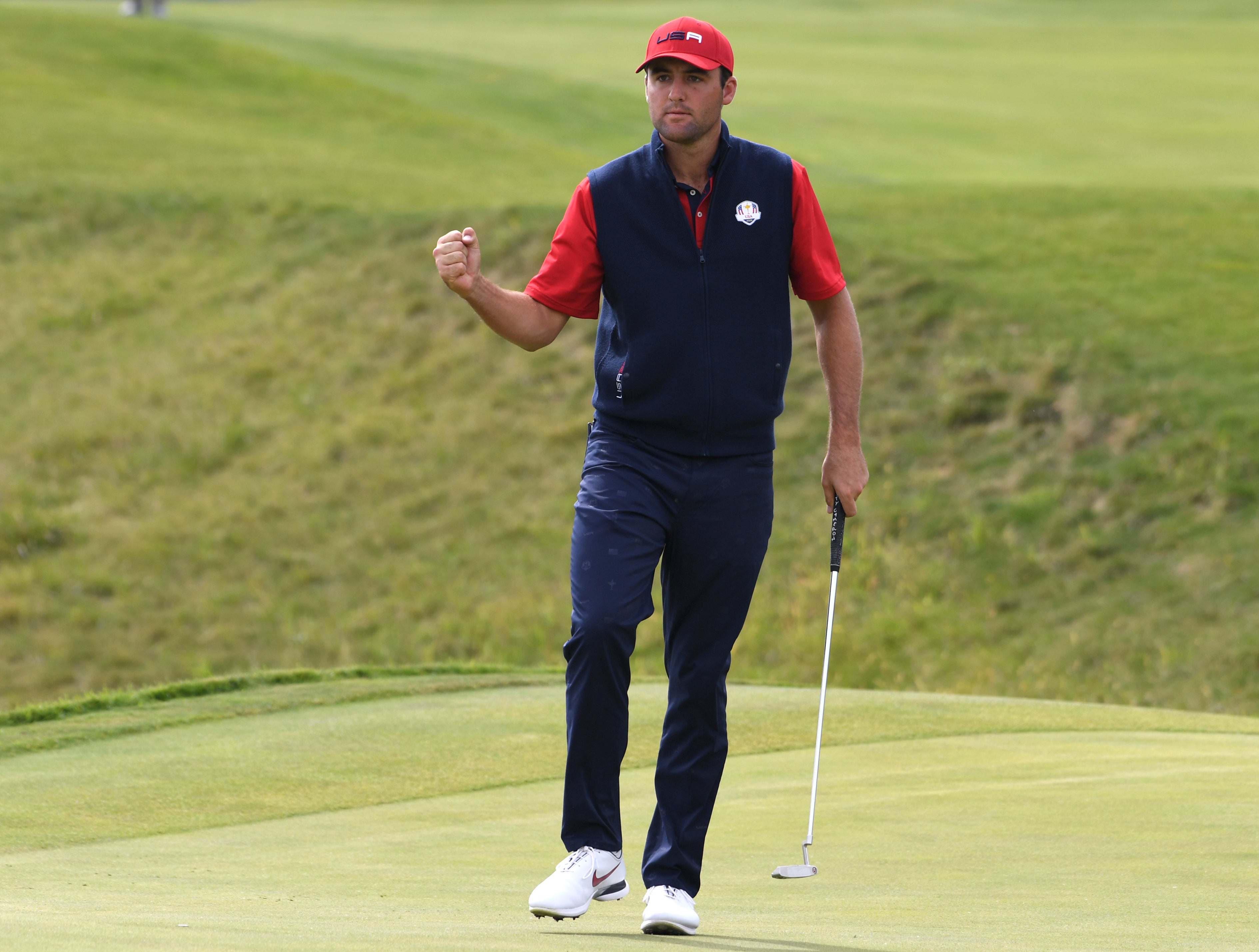 Kisner, who overcame defeat in the 2018 final by lifting the trophy 12 months later, needed a full 18 holes to see off his Canadian opponent, eventually prevailing by two shots but he was under pressure early on against Scheffler.

Scheffler, who required a sixth play-off hole to defeat Matt Fitzpatrick and reach the last-16, jumped out in front after the second hole and was two up after four when he sunk a 20-foot putt.

Scheffler extended his lead to three shots after six and closed the door on an attempted comeback from his fellow American by chipping in for birdie from a greenside bunker to tie the 12th.

The lead was extended to four shots after Scheffler holed a 16-foot birdie putt on the 14th before he closed out a comprehensive 4 and 3 triumph for his third win in his last five starts.

In the third place play-off Conners prevailed 3 and 1 against Johnson.