When Adams presented himself during Sunday Night Football’s telecast, he referred to himself as “the best in the nation.” The Seahawks were in Pittsburgh in a showdown against the Steelers. 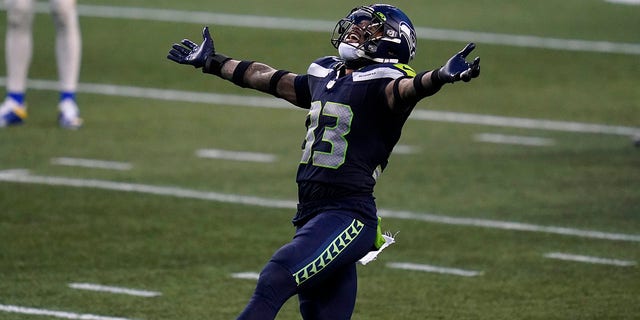 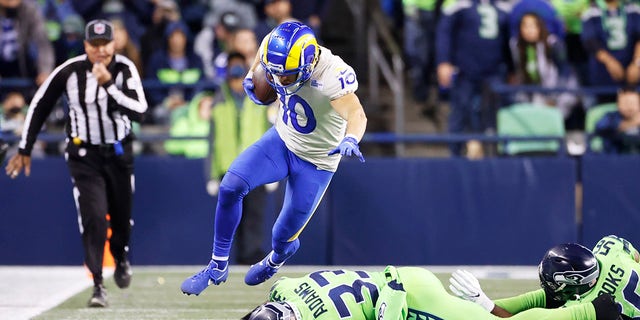 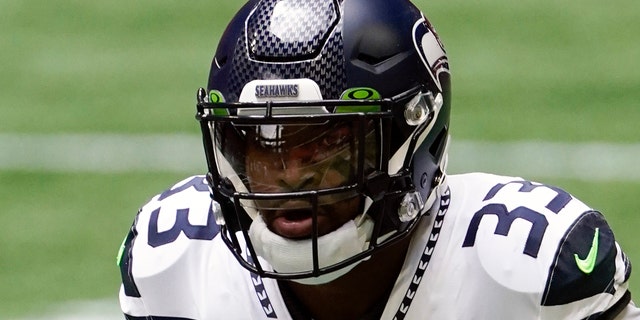 Entering Thursday night’s matchup, Adams was third on the Seahawks with 37 total tackles and he has one pass defended.

Last season, Adams had 83 total tackles with 9.5 sacks – an NFL record for a defensive back – and one forced fumble. Through five games, Adams still hasn’t recorded a sack this year.