THE LIONS are on red alert ahead of their first game in Cape Town as the city braces itself for copy-cat looting following deadly violence and rioting in South Africa.

At least 45 people have died in Gauteng and Natal provinces in the worst disturbances the country has seen since apartheid. 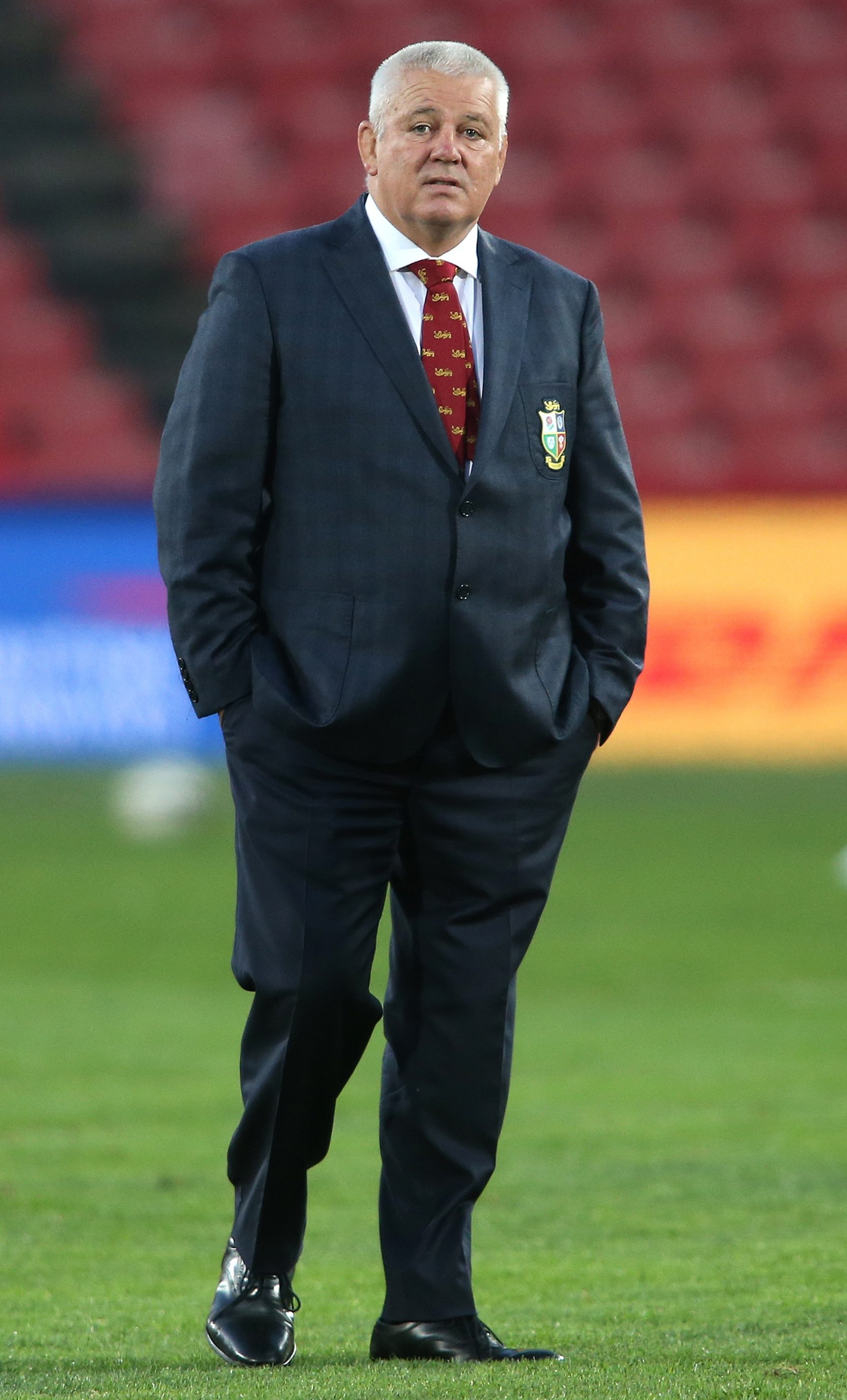 The unrest has been caused by the jailing of former president Jacob Zuma.

The Lions and South Africa A will have a police escort to Green Point Stadium tonight – just like they have had all tour.

The tourists also have two close protection bodyguards with them at all times.

Plus they have the hotel's security detail at their five star resort in Hermanus.

Cape Town mayor Dan Plato said: "We all need to work together to ensure our city remains safe."

Extra patrols have been drawn up, potential targets for looters are monitored and cops have been told to cancel time off.

Safety and security chief JP Smith added: "We call on the national government to act decisively to address the ongoing violence elsewhere in the country.

"As a city that is already dealing with a number of enforcement priorities and risks to public safety amid the third wave of Covid-19 infections, Cape Town can ill afford the scenes that have been broadcast on our television screens and via social media in recent days."

Mutiny is brewing in the South Africa camp as their stars fear they will be massively under-cooked for the Three Test series against the Lions.

The Springboks begged to play Gatland's tourists for a second time on Saturday after their warm-up game with Georgia was cancelled after they hit 26 Covid cases.

And SunSport understands that the desperate Boks boys are anxious that they could be embarrassed by the Lions when the first Test comes around a week on Saturday.