SERGIO PEREZ and Carlos Sainz have taken up Bahrain's offer of COVID-19 vaccinations.

The Gulf Kingdom said they were happy to make the Pfizer-BioNTech vaccine available to all those coming for the F1 test. 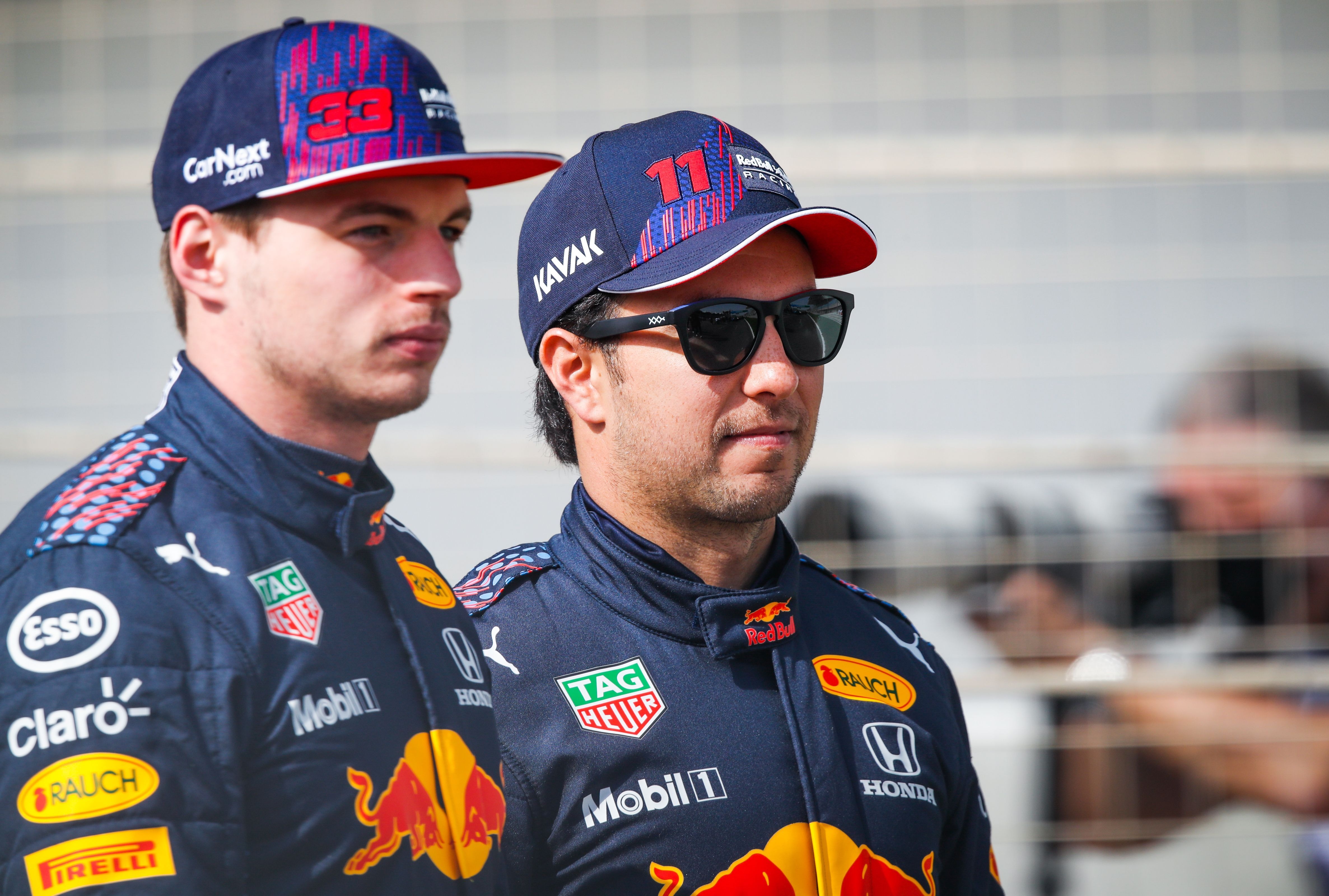 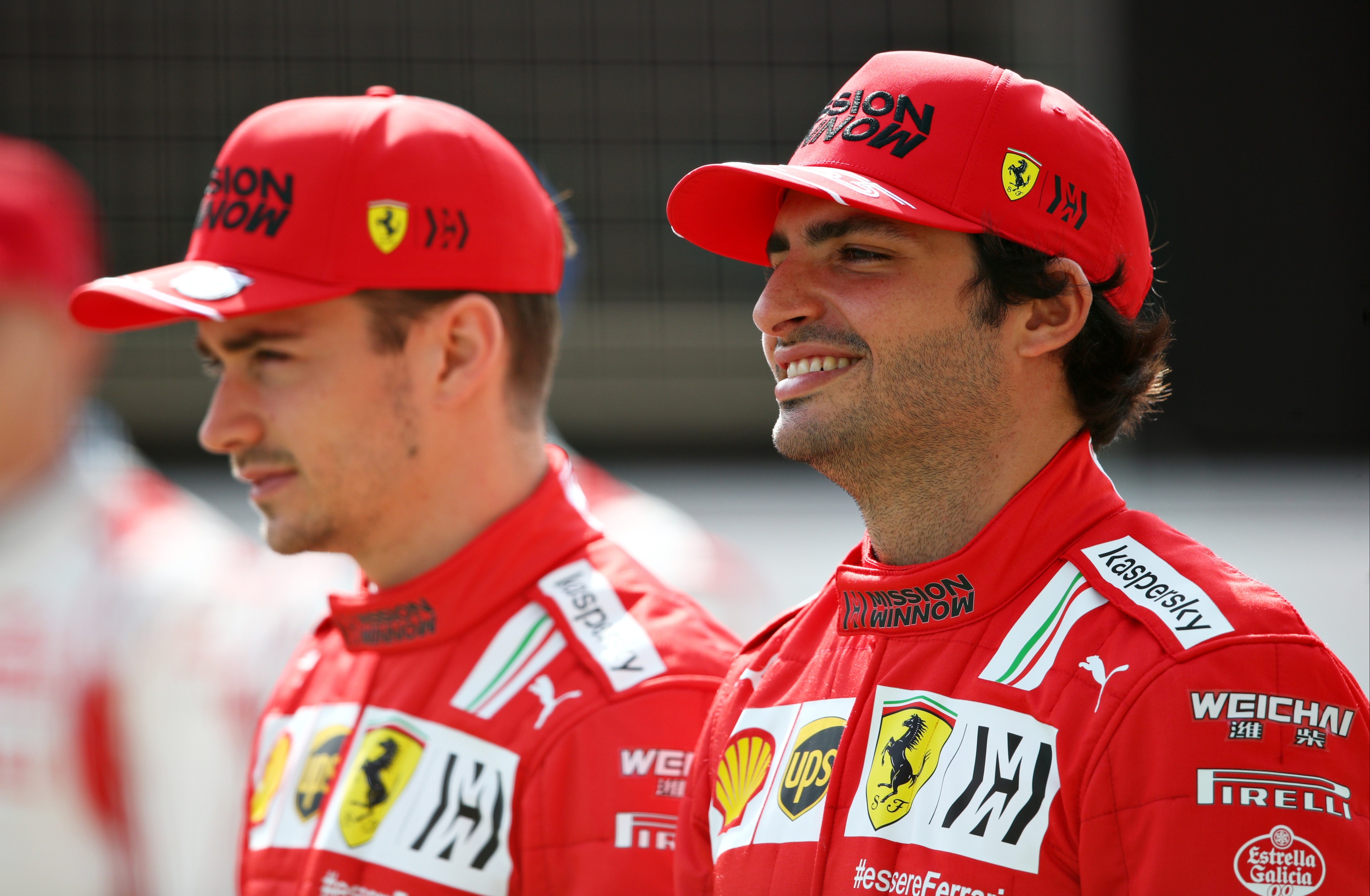 A second jab should be administered after the race on March 28th.

And, while F1 said they did not want to be seen to jump the queue, some teams and drivers have taken up the offer.

Perez, who was struck down with COVID-19 last summer, said: "We got offered, and I took the decision to take it.

"For me, back in Mexico, I don't know when I will be able to get it, so I think it was very nice from Bahrain to offer that to us. And, yeah, I took it myself."

Sainz, who has joined Ferrari from McLaren, added: "Yes, same as Checo, I did take it.

"I think it was a great opportunity and obviously thankful for the Bahrain government for offering it to so many people that travel around the world and, yeah, happy with it."

So far, Perez, Lance Stroll, Lewis Hamilton, Lando Norris and Charles Leclerc have all tested positive for the virus.

Meanwhile, Silverstone is set to stage a new Formula One sprint race to decide the British Grand Prix starting grid – potentially in front of 100,000 fans.

The famous Northamptonshire circuit will be one of three venues to trial the new 30-minute concept and could host thousands of petrol heads on July 17, if Covid-19 regulations allow.

The dramatic shake-up of the F1 weekend is set to see qualifying take place on Friday where drivers will fight for spots on the starting grid for Saturday's sprint.

The sprint will then determine where cars line up on the track for Sunday's showpiece Grand Prix.