CHELSEA made mincemeat of Servette in a devastating Champions League group stage display.

The Blues shredded their opponents’ back line with four goals in 20 minutes with Sam Kerr and Fran Kirby nabbing braces in a 7-0 demolition. 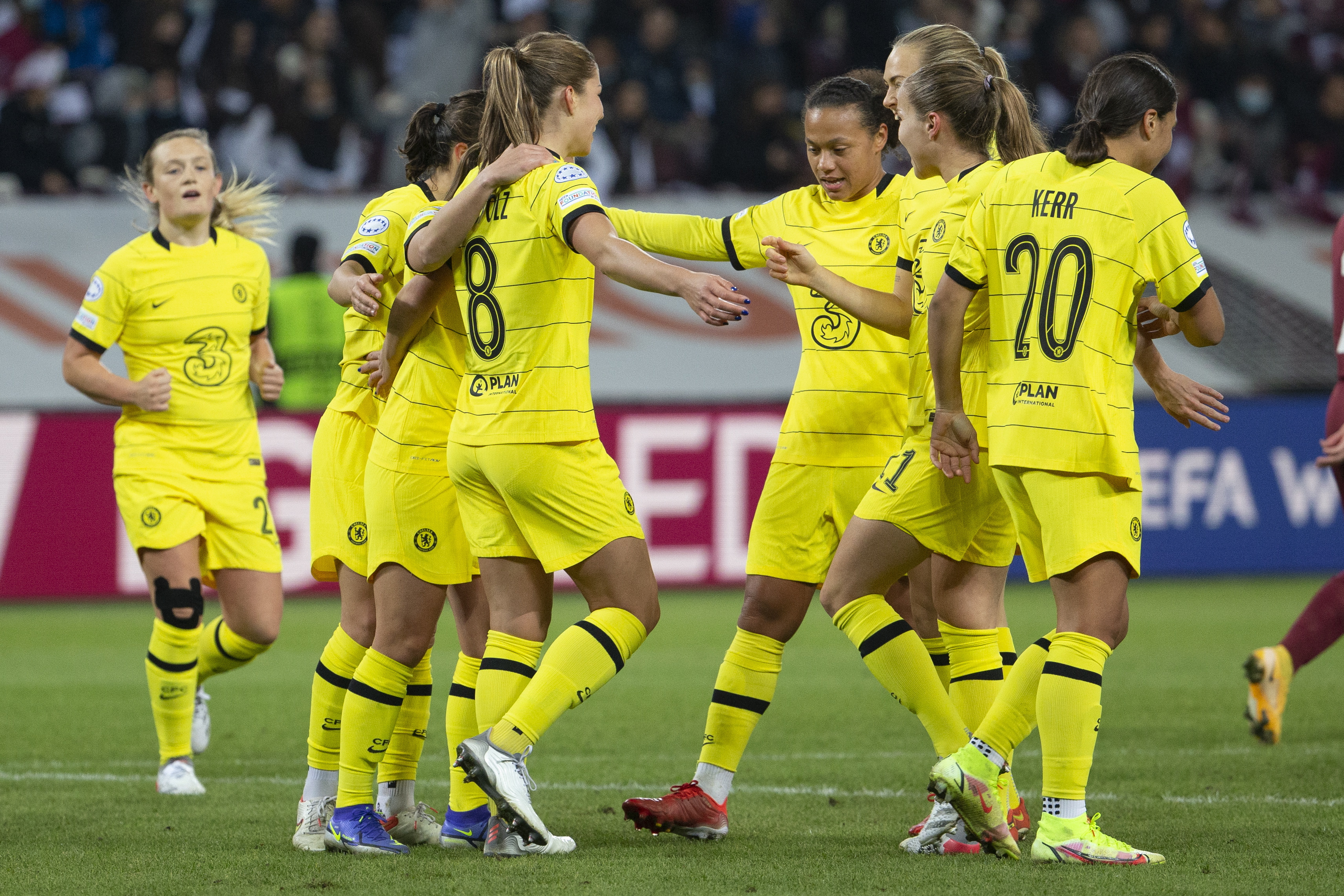 And fans saw Maren Mjelde return to competitive action for the first time since sustaining a serious knee injury in the Blues' Conti Cup final triumph in March.

After the game, Player of the Match winner Kerr said: “It was special seeing Maren on the pitch.

“It's not easy to be injured, everyone knows how hard it is, but we're all happy for ourselves but more pleased for her.

“It's been a long journey and you can see it on her face after the game. It meant a lot to her to be out there.”

Blues boss Emma Hayes added: “I've always thought that Maren is one of the most underrated players in the world. And I think you can see that in 20 minutes she played.

“She’s a quiet leader who has been the mother hen of this group for a lot of years.”

Before their away encounter at the Stade de Geneve, Hayes spoke of her desire for the WSL champs to be a 'bit more relentless’ when putting games out of sight.

And within half an hour her team brushed their part-time Swiss opponents aside with a goalscoring masterclass in front of a crowd of 12,782.

Melanie Leupolz opened the scoring in the eighth minute with Millie Bright setting up the Germany ace to slot in the Blues first past keeper Ines Pereira.

And it took just seven more minutes for Servette’s defences to be carved open again with Kirby netting following a through ball from Kerr.

The Australia captain got on the score sheet herself just two minutes later.

Her first came via Guro Reiten’s lofted cross to Leupolz who knocked it down in the box for Kerr to net.

The floodgates opened again moments later with Kerr notching her brace after a diagonal Kirby cross reached the striker ran for goal.

The Blues playmaker bagged her own brace after Jessie Fleming darted into the box to tee-up her team-mate who was left unmarked close to the half-hour mark. 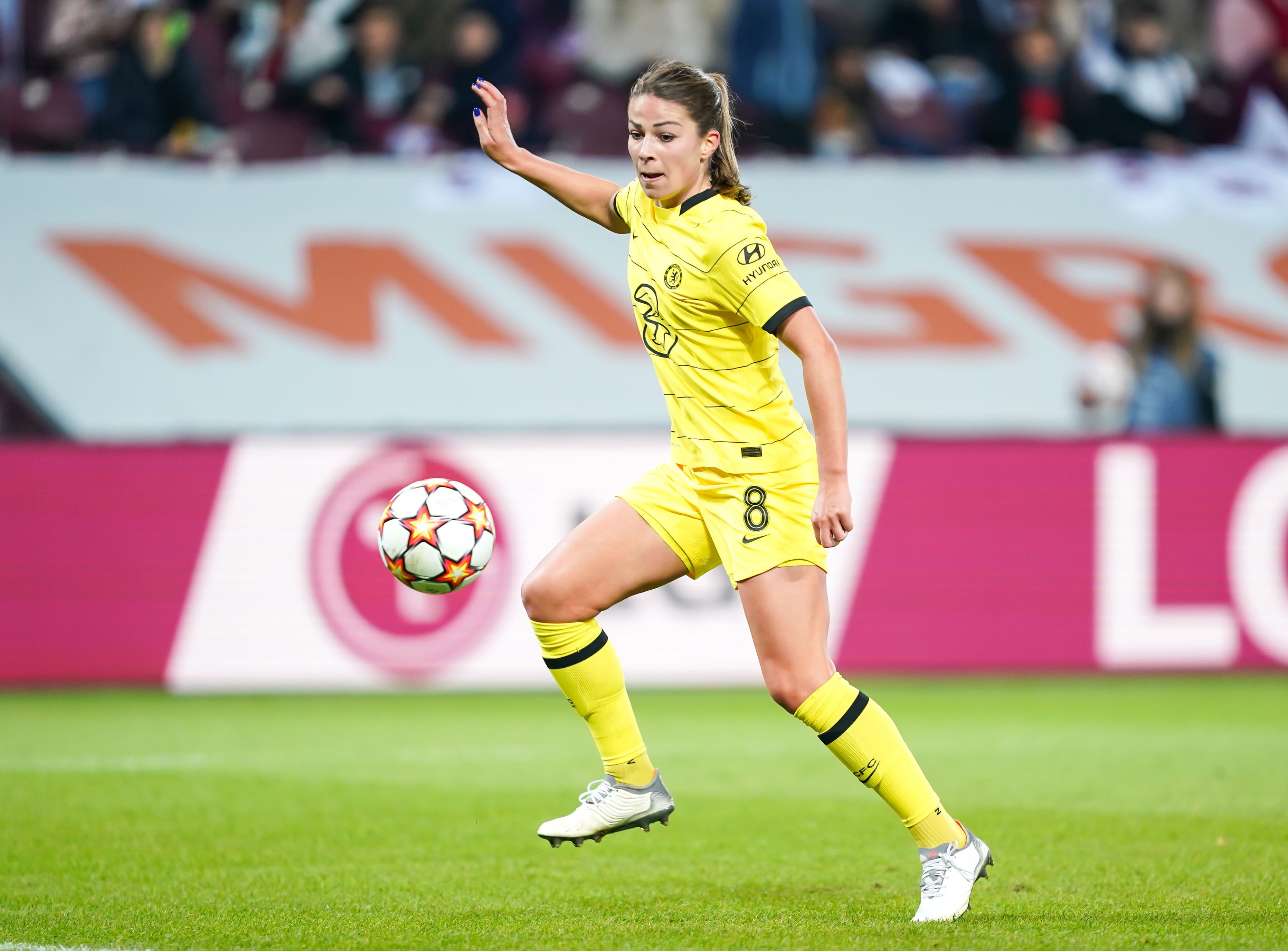 Kirby would later return the favour with Fleming finding space in the penalty area to wallop in Chelsea’s sixth close to half-time.

The second spell saw Hayes shuffle her deck with five substitutions with Sunday’s crunch clash with Manchester City in mind.

The changes included Mjelde for Jess Carter in the 66th minute.

But there was no let-up in attack from the visitors with Guro Reiten burying their seventh goal in the second half’s early stages before being replaced by Georgia Fox around the 55th minute.

Servette made a rare foray forward in the 72nd minute with Jade Boho evading her marker to cross into the box, but there was no one there to take advantage. 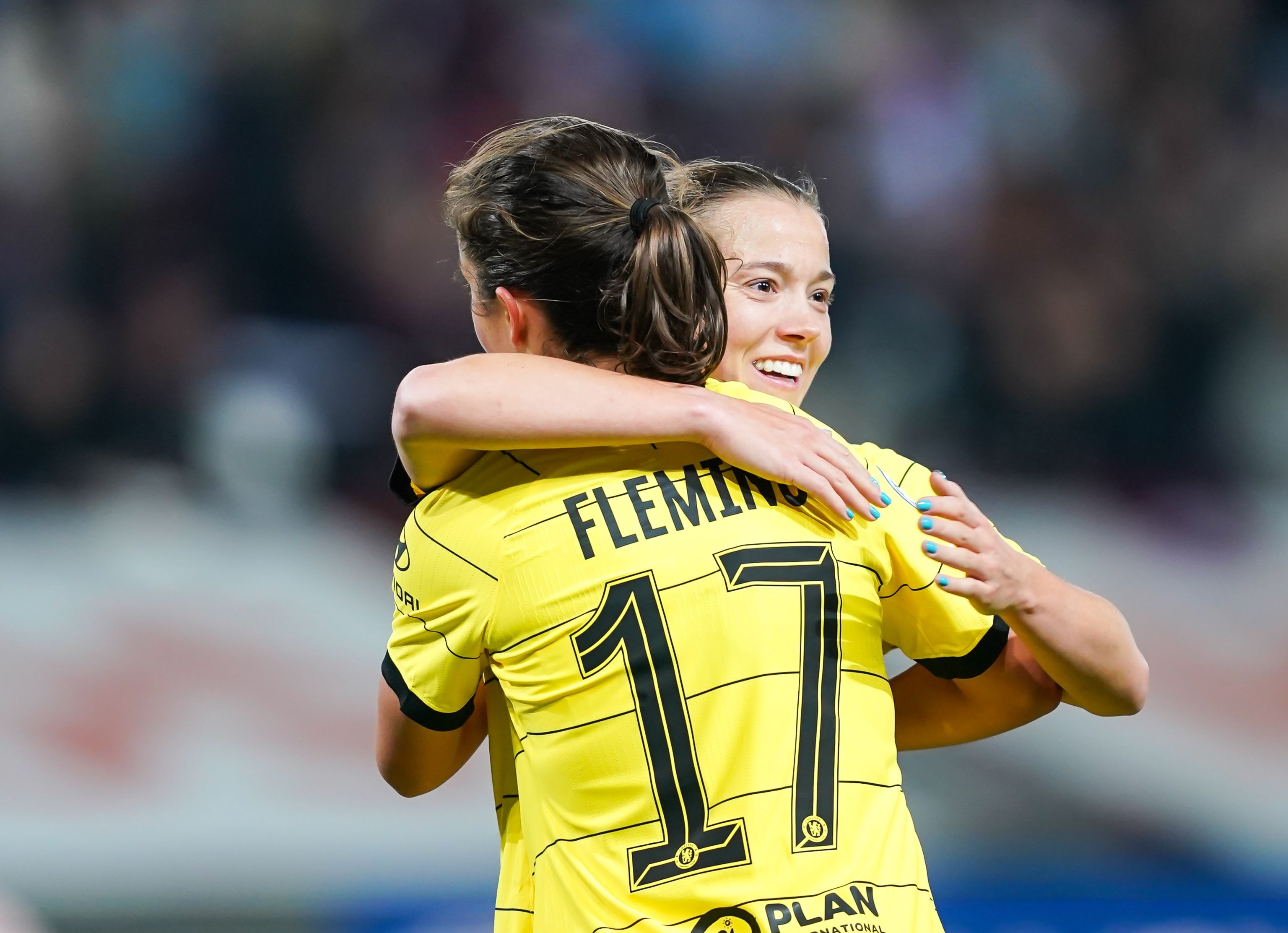 But the Blues held their opponents at bay to wrap up the 7-0 victory and move top of Group A.

Hayes added: “They worked their socks off in the first hour. I said to my assistants who were in the gantry you have no idea how quick that (performance) was.

“With the movement, the finishes, the execution of every action, it could have been 7-0 at half-time, so credit to the players.

"They really decided they wanted to go up a level.” 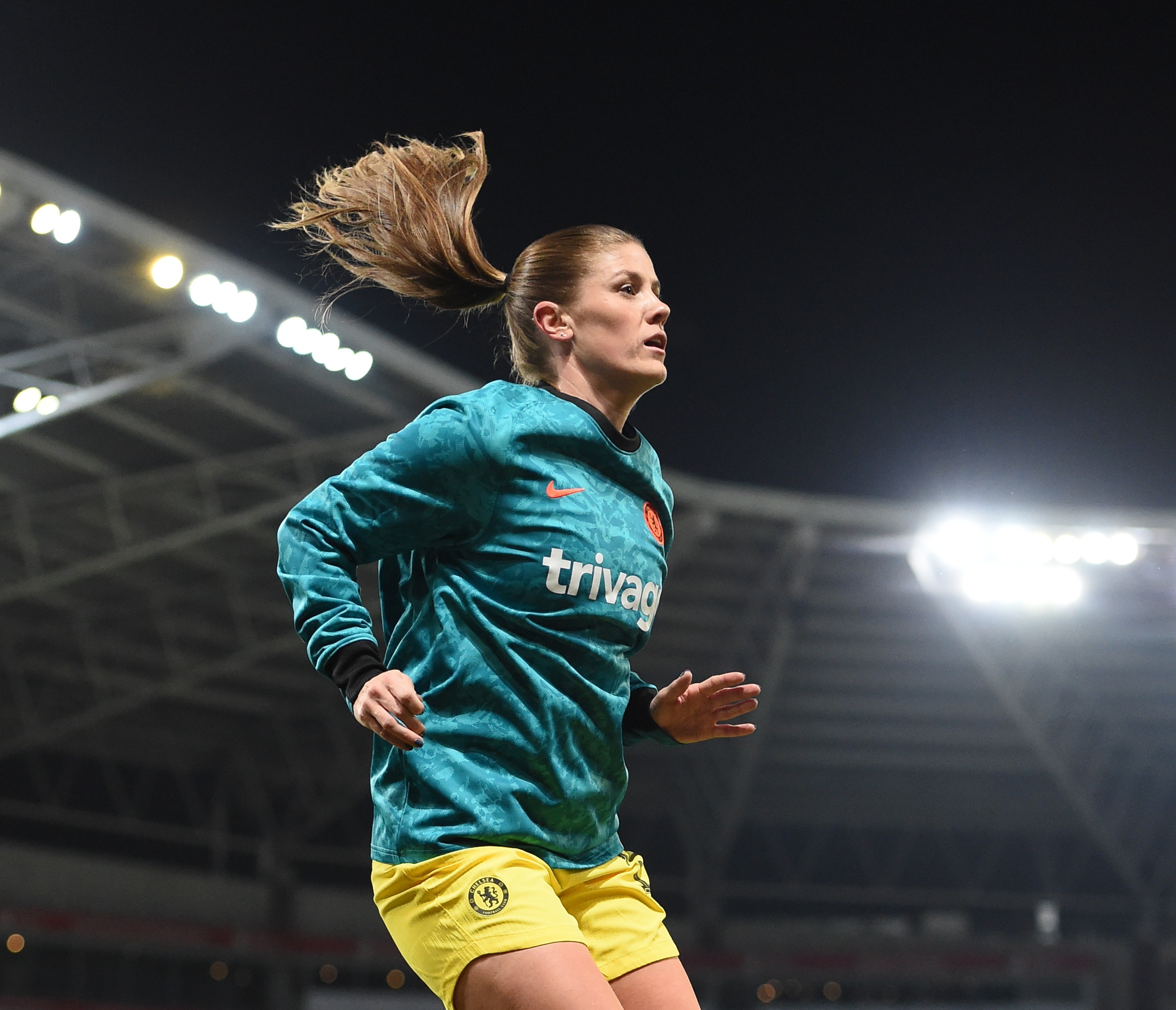